Our favourite videos of the year make for great summer procrastinators, from a WRC car at fast-food drive through to Ricciardo's summer shenanigans.

Wheels acting editor Alex Inwood decided to take one of the world’s most extraordinary cars, and seeing if it can do something completely ordinary – take it though a Macca’s drive-through to order a burger.

Spoiler alert – it wasn’t that easy.

As if to cement his place as the coolest driver in F1, Daniel Ricciardo had possibly the raddest summer break from the sport imaginable.

Two V8 Supercar legends bury the hatchet and face off in the final Holden vs Ford battle. But which is faster at full noise around Sydney Motorsport Park? The Commodore SS-V Redline with Skaife at the wheel, or Russell Ingall in the XR8 Sprint?

Bentley was forced to take down this video that showed a Continental GT Speed clocking 330km/h on the Stuart Highway in the Northern Territory, but that doesn’t prevent others from showing it.

Two-time Bathurst 1000 winner, multiple national champion, and veteran of over 1000 races, John Bowe was at the helm of the Bentley during shooting of the film, and hit back at those who complained the ad promoted speeding.

Le Mans cars through the ages

No motorsport starting grid has ever been as diverse as that of Le Mans. The flagship 24-hour race in the World Endurance Car Championship has a history that stretches back to 1923, and while earlier cars may have conformed to a similar format (albeit with variants in cylinder count, and engine placement), modern Le Mans cars differ wildly.

To illustrate just how far the Le Mans field has evolved, Donut Media has put together a brief video showing 10 race-winning cars in profile; going from the Bentley 3 Litre Sport right through to the 2014 Audi R18 – with legends like the Ford GT40 and Porsche 917 in between.

It seemed so obvious that Ford engineers would blow smoke up the orifices of the new Ford GT: after all, it’s their creation.

But as it turns out they were literally blowing smoke up the orifices of the all-new Ford GT … in a wind tunnel at a simulated 200km/h to show off its aerodynamic trickery.

Any vision of the svelte but brutish looking 2017 GT is going to be a joy to behold, but it’s watching the usually invisible airflow flowing through and over its carbonfibre form that makes this short video so interesting. 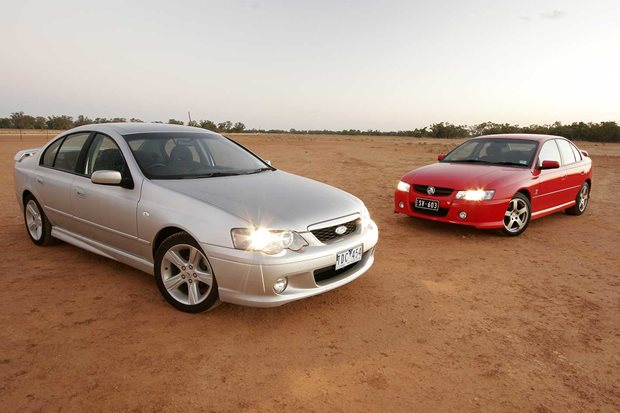 Not all Aussie sports sedans run V8s. We temperature-test the sporty six-packs 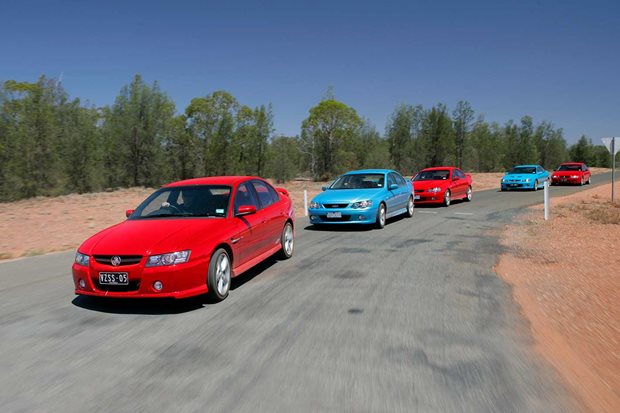 All Aussie Showdown 2005: Holden Commodore SS vs Monaro CV8 vs...