The E34 M5 was the first M-badged car for Carey to steer, almost 30 years later he finds himself back behind the wheel. Nostalgia ain't what it used to be.

THIS wailing time machine is blurring me backwards through the decades.

The Daytona Violet example is part of the BMW Classic collection. With a bunch of other pre-M Motorsport and old-time M cars, it’s been delivered to the Kempinski Hotel at Berchtesgaden for a group of Australian journalists to drive back from the Bavarian Alps to Munich. 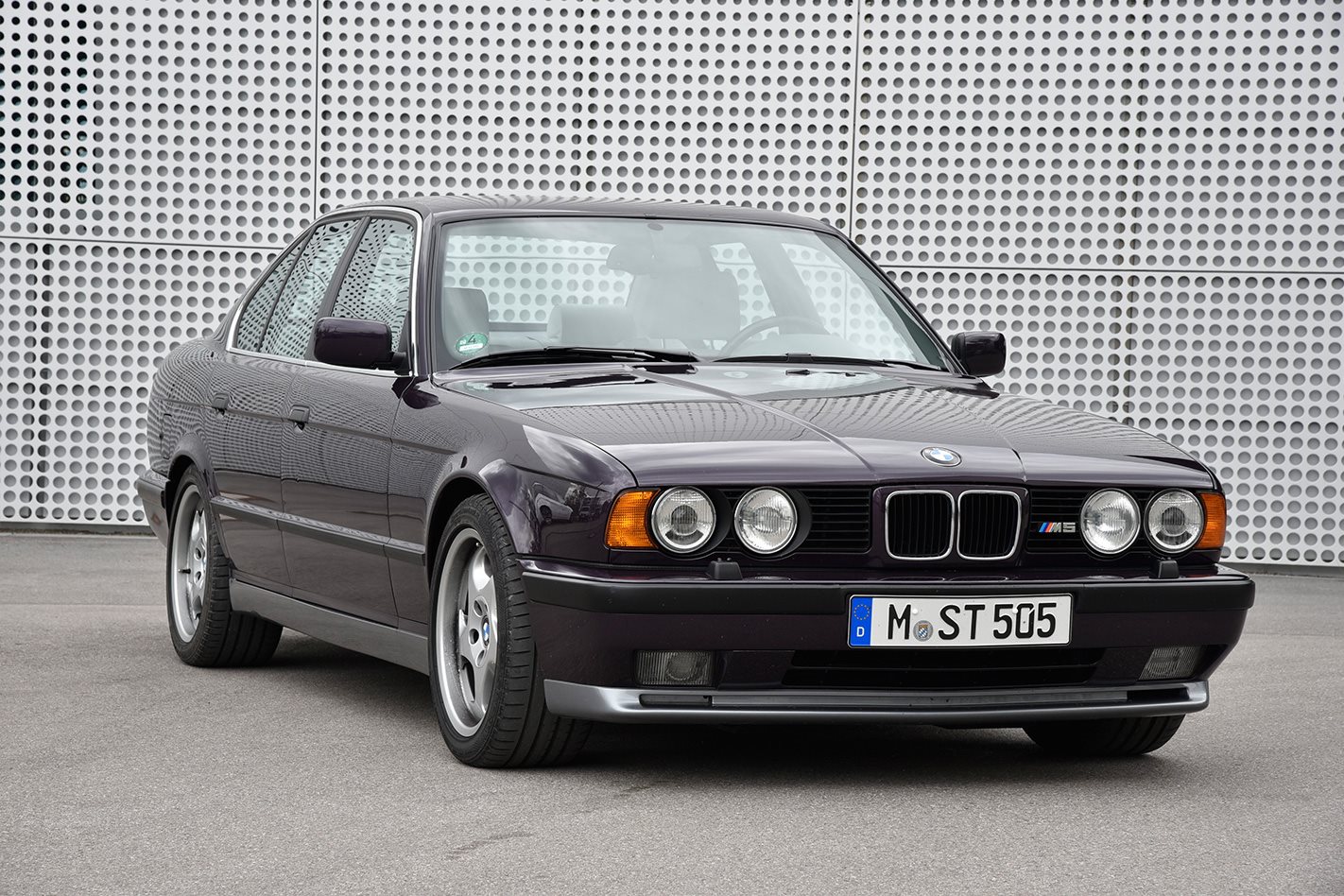 For nostalgic reasons the E34 is the one I’m yearning to drive, so Ponchard and I lay claim to it.

The vivid impression that my first M car made has endured.

Mainly because of a drive at often hugely illegal speeds (I’m counting on the statute of limitations applying here) from Bathurst to the outskirts of Sydney and back. 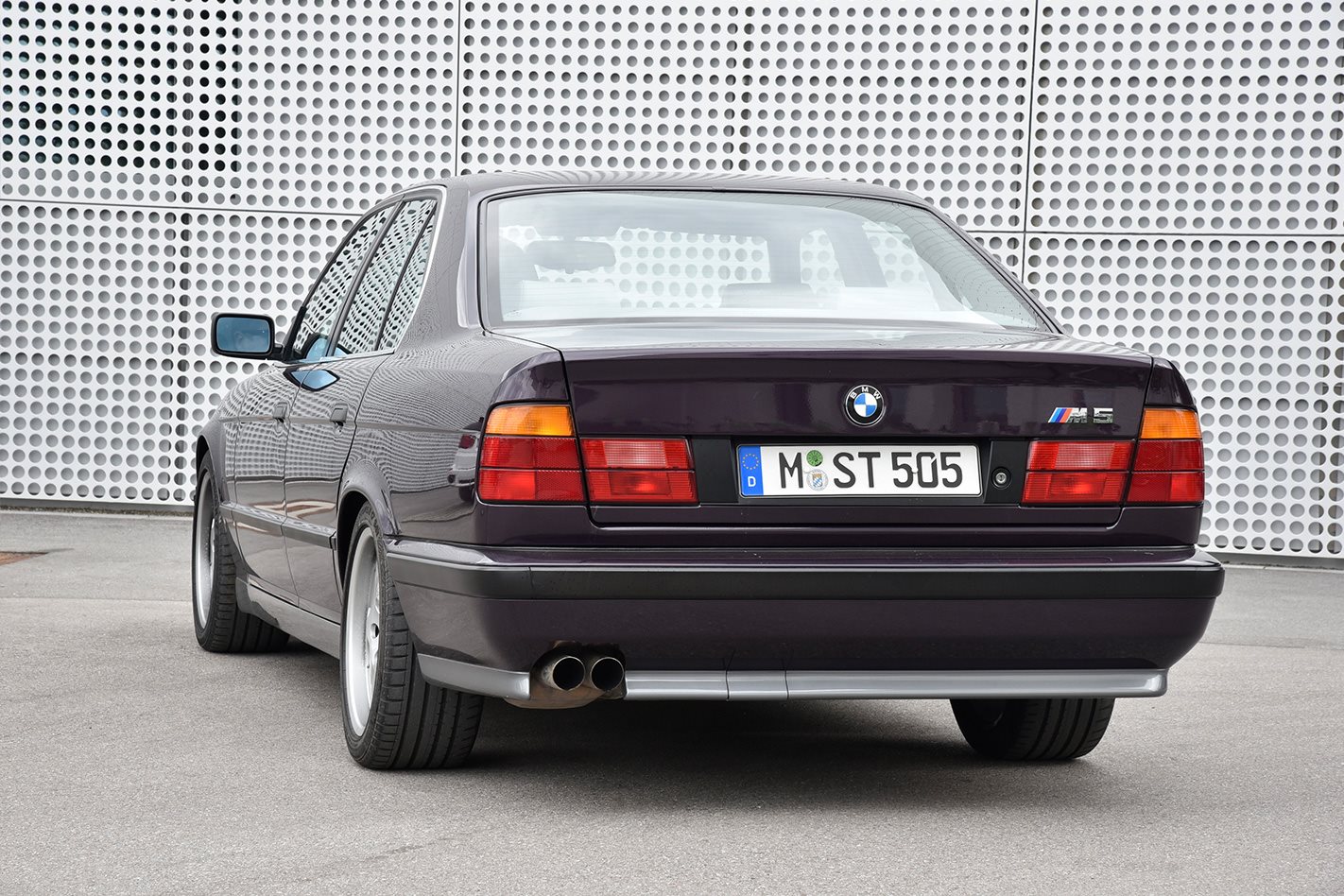 It was very late on a frosty mid-week night. The roads were mostly empty and the M5 was unforgettably brilliant on the legendary Bells Line of Road. It was, as I remember it, awesomely powerful, fearsomely fast and wonderfully precise.

There have been plenty more memorable M5 moments between then and now. The power-steering pump of a 4.9-litre V8 E39 failing while I was doing performance testing at Eastern Creek in the late ’90s. Doing repeated launch-control runs in a 5.0-litre V10 E60 on an airstrip in Germany at that great car’s international launch in 2005. Seeing the traction control light flashing at north of 160km/h on a lumpy Spanish road in a twin-turbo 4.4-litre V8 F10 back in 2011.

The most recent memory is from 2017. I half spun a prototype of the forthcoming F90, the first all-wheel-drive M5, on BMW’s Miramas proving ground in the south of France.

In my defence, I was in the car’s ESC-off rear-drive mode and chasing BMW works driver Timo Glock in an M4 GTS at the time. He saw it all in his rear-view mirror.

“You almost caught it,” he told me, laughing. 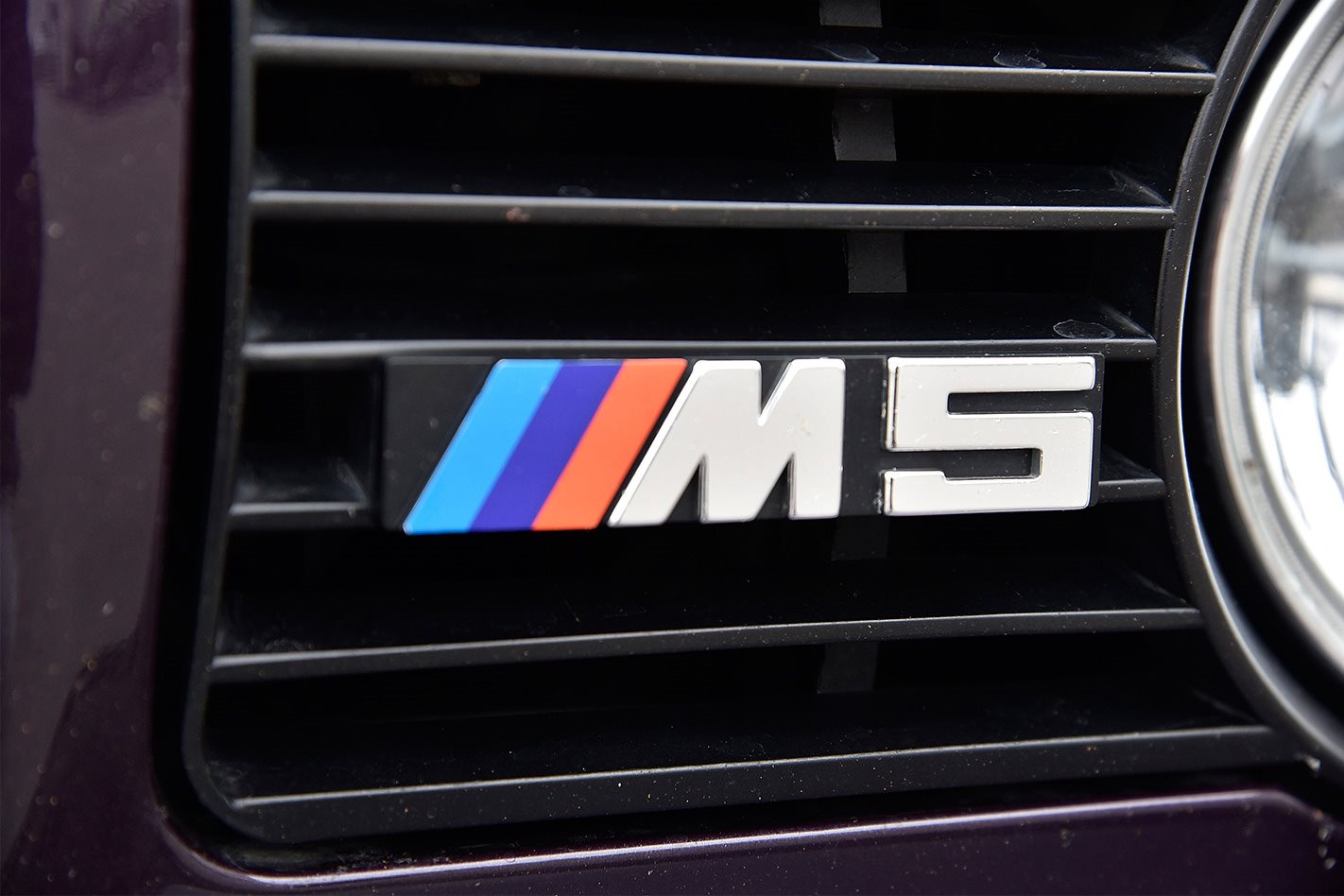 Driving BMW Classic’s E34 M5 is not a disappointment. It’s a car with more charisma than some of the later models to wear the badge, like the charmless F10.

The old car’s exhaust makes real music, the manual gearbox is a well-oiled pleasure to use, the interior is plain but purposeful.

But the E34 does feel awfully slow, even though this is a 1992 car with the later 250kW 3.8-litre version of the BMW Motorsport-derived in-line six, not the 232kW 3.5-litre engine I remember. 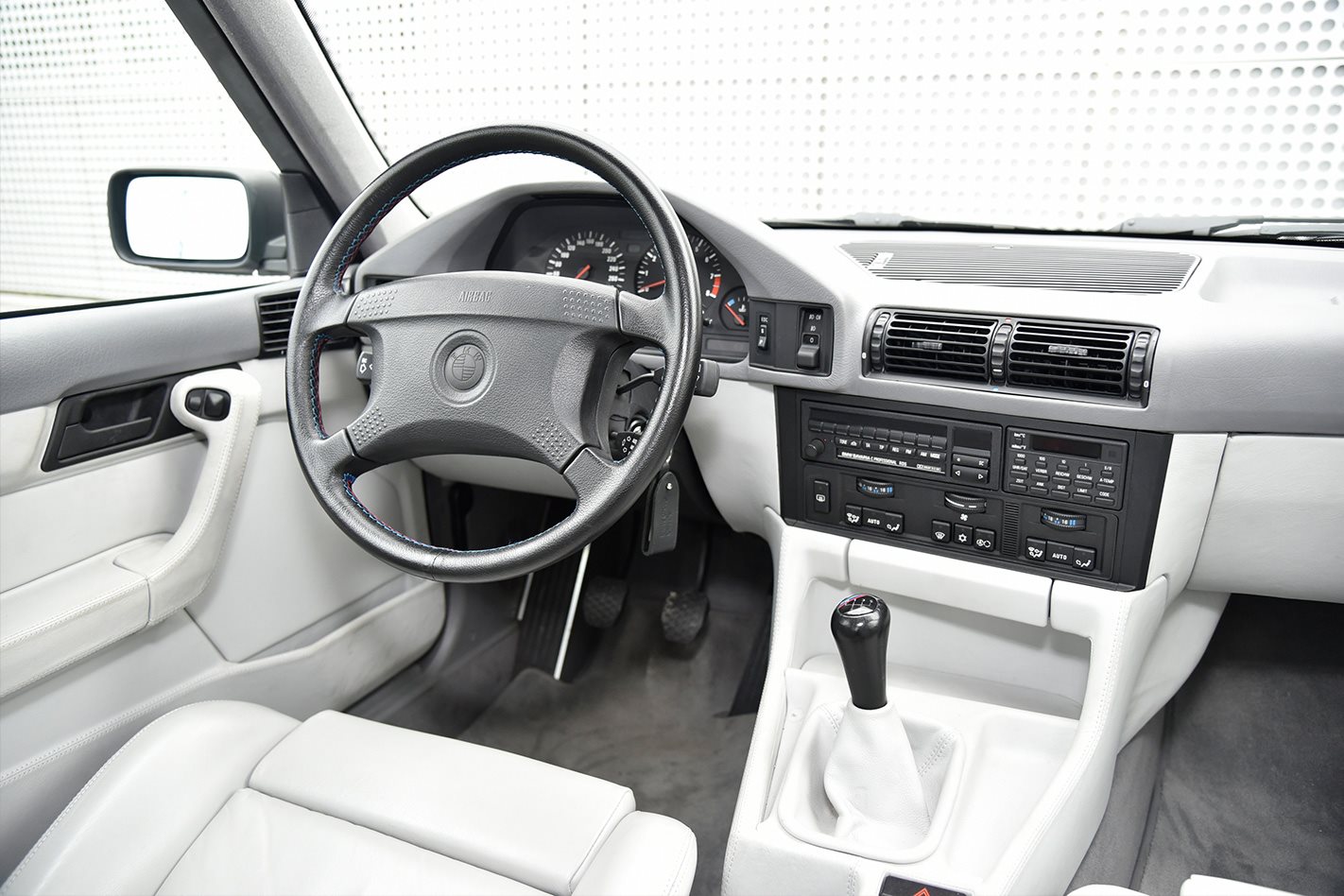 The steering feels slow, too. The suspension is relatively soft by modern standards, and I’m acutely aware that there’s no chassis stability system safety net.

I’d climbed into the E34 expecting a heartwarming encounter with an old, fondly remembered acquaintance, and I got it.

What I hadn’t anticipated was a coldhearted reminder of how much progress has happened in the last three decades.

I’m starting to think that nostalgia ain’t what it used to be.