If you had told me a decade ago that two of the cars i'd be most intrigued about in 2017 would come from Korea, I'd have patted you on the shoulder and gently told you to finish eating your kimchi.

Anyone who drove an original Kia Sportage or an X3 Excel is likely to have shared the sentiment, especially owners of the latter that had their front-suspension assemblies collapse.

And yet, 10 years later, here we are: not only have two Korean cars graced the cover of Wheels in the space of three issues, but our July edition featuring the Hyundai i30 N has been one of our most popular magazines this year. 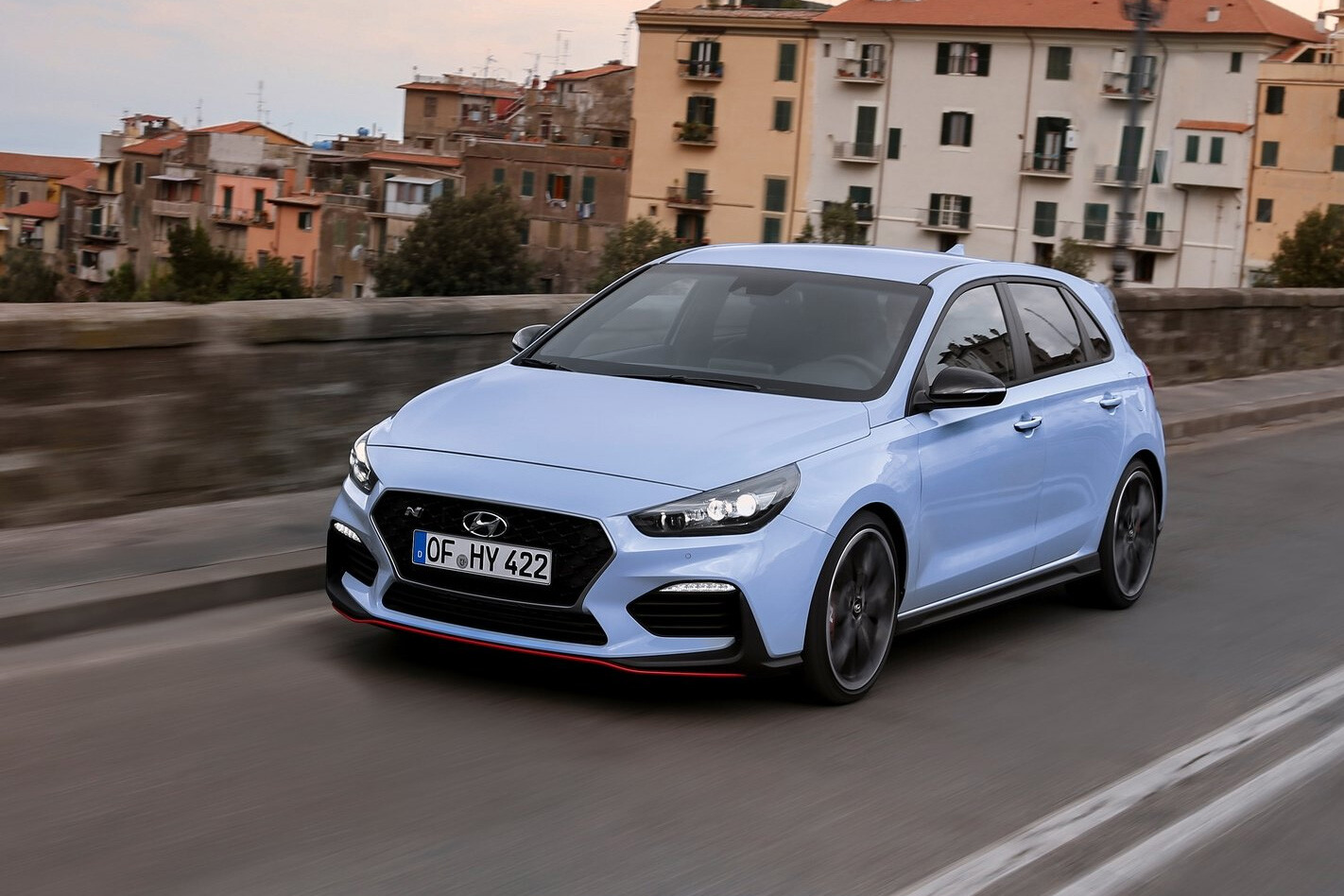 The reaction in the digital sphere has, if anything, been even stronger. The i30 N and particularly the Kia Stinger have been embraced with startling intensity; many billing the rear-drive, twin-turbo Stinger GT as a perfectly timed successor to Australia’s dearly-departed V8 Commodore.

Of course the transformation from brands driven solely by value into well-engineered sales juggernauts (Hyundai is, YTD, ranked #3 for market share in Australia; Kia is #8) has been a long time coming. The hiring of design guru Peter Schreyer and former BMW M boss Albert Biermann are well-reported strokes of genius, and then there’s the sheer scale of Korea’s workforce.

Visit the Namyang proving ground outside of Seoul and you’ll discover a mini city built to support a 20,000 strong workforce. Australia’s local chassis tuners play a key role too, with both engineering teams committed to delivering set-ups that satisfy Aussie drivers and can go toe-to-toe with the best dynamic offerings from Europe.

Such has been the rate of local progress that former Wheels editor Stephen Corby, a man known for his scathing car assessment and penchant for all things European, recently bought a Hyundai with his own money. I too had something of an epiphany this month, brought on by my first drive in the new Hyundai i30 SR. Smart to look at, well-equipped and sharply priced, it was also surprisingly sporty and imbued a sense of engineering depth I’d yet to encounter in a Korean car. It felt, in many ways, like a Golf, and praise doesn’t get much higher than that.

All of this bodes well for the i30 N and Stinger, and our initial tastes of both show there’s substance to match the hype.

That doesn’t mean there won’t be challenges when they hit Aussie roads later this year. Pricing the i30 N below its rivals from VW, Honda, and Ford is an obvious strategy for Hyundai to convert keen interest into sales, but the Stinger’s task is harder.

Commodore comparisons are inevitable and no matter how good its V6 or rear-drive balance is, I struggle to see how the Stinger can match the emotional appeal of a V8. That may change when I drive it. Then there’s the fact the Stinger is bursting into a segment that, as Ford and Holden will attest, is not the rich hunting ground it once was. And yet, regardless of sales figures or even final dynamic assessments, it’s possible to argue that both the Stinger GT and i30 N are already success stories.

As performance-oriented variants, they’ve caught the attention of an entirely new fan base for both brands. An enthusiast market that, until now, has scoffed at the idea that a car wearing a Korean badge can be exciting.