The future of electric steering is in our hands

When electric steering was in its infancy, a mere decade ago, the media and car-enthusiast consensus was that this new technology was the devil’s work.

It was believed that a good hydraulic steering system couldn’t be topped in terms of delivering feel from the front tyres to the driver’s fingers.

Then, current cars such as the Toyota 86/Subaru BRZ, VF Commodore and Porsche 911 pointed to a more promising electro-steer future. Sure, not everyone agreed these EPS systems were better than the brilliant hydraulic ones, but most thought they represented the state of the art – and that the art was advancing quickly.

Even the experts couldn’t agree on which means of power assistance best provided the pure, undiluted feel that serious drivers seek. But first, what is feel? It’s when the effort required and feedback felt at the steering wheel reflects what the front tyres are experiencing, whether that’s a smooth or bumpy road, a slippery or grippy surface, or a road that’s cambered or flat. 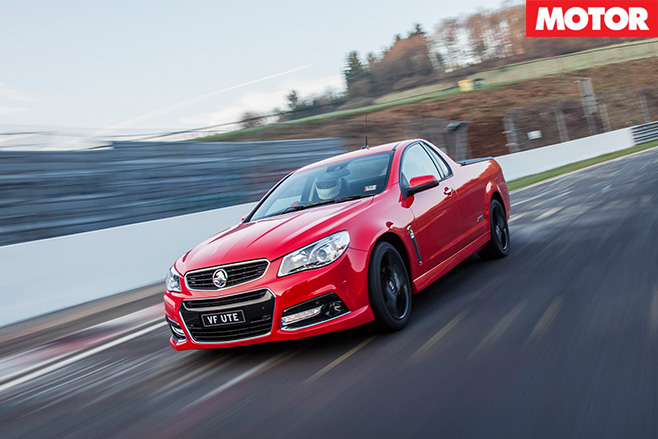 Only a few years ago, former Holden specialist vehicle dynamics engineer Michael Barber told me in relation to the VE and VF Commodore, “I think we still [can] get a bit more tyre feel out of the hydraulic system.”

Of course, it also depended on who was tuning the system. “I’ve seen a few different EPS systems from different manufacturers … and I believe that I see software that has been created by somebody who understands how a car steers and how a steering system interacts with the driver. And then I see software that I believe has been created by a clever mathematician,” Barber said.

There’s a lot of work involved in tuning an EPS system, because with its multitude of maps it’s eminently more tuneable. “It used to be much quicker to develop a hydraulic system … you’d just bang through a few valves,” Barber said. 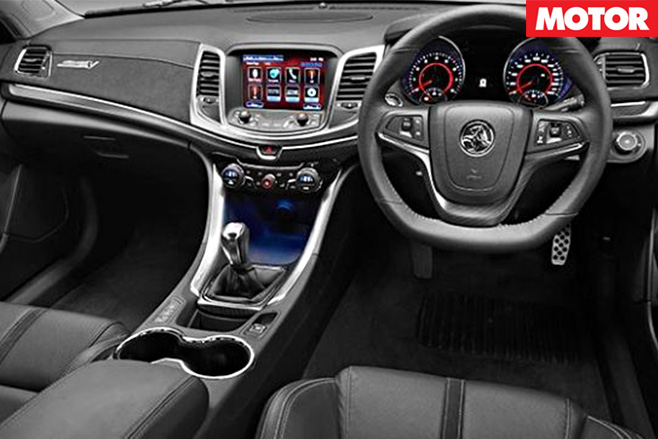 He’s referring to hydraulic steering valves, which allocate the amount of assistance in proportion to the amount of torque applied at the steering wheel. But as Commodore VFII vehicle dynamics specialist engineer Rob Trubiani explained, the upside is there’s much more scope to fine-tune an EPS system than a hydraulic one – and to do it more quickly.

“In the past, [with] hydraulic steering, you pick a supplier, you tell them what you’re roughly wanting, they give you a part, you drive it and say, ‘Ahh yeah, it’s good but not great in these areas…’, so you’ll tell them the things you want them to change, you will wait a month or two, they will send you more parts, you test them again.

“With EPS, you can make those same changes, you can make 1000 changes a day, and we do make changes on the fly. You can change a number or two, hit the flash button. Within 30 seconds it’s flashed and off you go again.

“I love electric power steering – I would never have thought I would have said that years ago,” Trubiani confessed. But will enthusiasts share the love, too? Time will tell 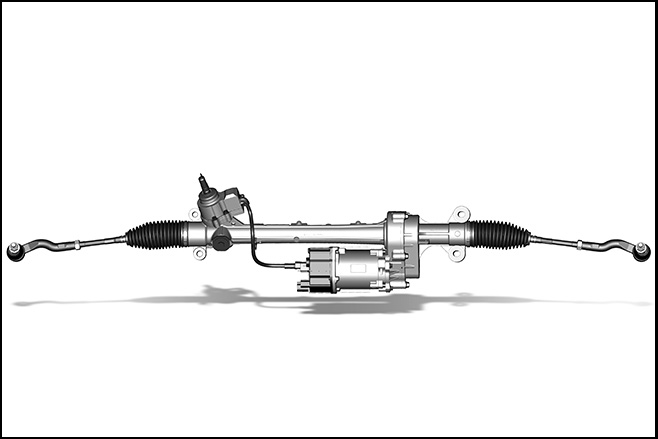 1. PUMPED OUT
The widespread adoption of electric power steering is a means to reduce fuel consumption. A conventional power steering system’s belt-driven hydraulic pump runs all the time, whether you’re steering or not. An EPS system eliminates this pump and the associated inefficiencies.

2. DIRECT LINE
EPS systems use an electric motor powered by the car’s electrical system to drive the steering column, or (in superior systems) the rack directly.

3. BLACK ART
EPS doesn’t necessarily prioritise refinement ahead of feel. “It doesn’t have to be like that, it’s in the [tuning of the] software … it’s how hard you work, but also what you think is right,” Michael Barber, Holden’s former chassis guru, told MOTOR.

4. FEEL IT
“An interesting test for electric power steering is whether the effort changes on different surfaces – wet, dry, tarmac or gravel. If it doesn’t change, you know that you haven’t been feeling the tyre, you’ve been feeling the software,” Barber said.

5. GRIP GAMES
“In order for the tyre to communicate to the driver, it has to communicate against this overhead load of spinning up a big electric motor and overcoming the friction, and that’s the biggest challenge [with tuning electric power steering],” Barber said. 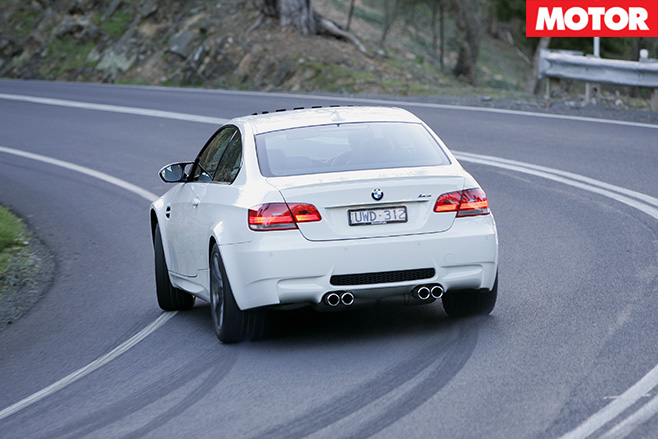 The previous-generation (E90 series) BMW M3 seemingly provided the proof that hydraulic steering is king when it comes to letting road feel flow up the steering column. The M3 (and the 335i) stuck with the old technology until 2013, even though much of the 3 Series line-up went EPS in 2004. It was the same in the second-gen Renaultsport Clio, which retained hydraulic steering when the regular versions adopted EPS in 2001. However, this was not because hydraulic steering was inherently better, just that engineers hadn’t optimised EPS for hi-po feedback levels yet. The current M3 and M4 – and every Renaultsport Clio since – have had electro-steer.