Mechanically, the flat-plane crank V8 is essentially a pair of inline four-cylinders fused at the crankshaft. Its advantages are far greater than the sum of its parts.

Firstly, the cylinders of a traditional cross-plane crank V8 fire once every 90 degrees of crank rotation, resulting in smooth power delivery and good torque characteristics. A flat-plane V8 fires one cylinder every 180-degrees of rotation, which means a primarily well-balanced crank and pistons with less counterbalance mass required.

With lighter rotating mass, the flat-plane crank can spin faster. This means it benefits from the higher power potential that’s typical of high-revving engines.

Secondly, flat-plane crank V8s have a greater operational symmetry offering greater tuning efficiency. While cross-plane arrangements have uneven firing orders, resulting in inherently ‘lazy’ cylinders, the flat-plane crank has an even firing order and exhaust pulses that enter the exhaust system at equal intervals, as well as optimum induction conditions. 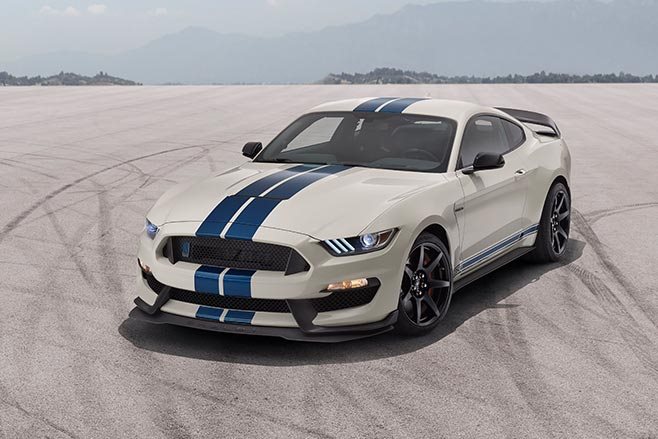 The result is cylinders that perform identically. Put simply, a flat-plane crank V8 will always offer a higher tuning limit than a cross-plane equivalent.

However, there are significant engineering challenges presented by the layout. While the flat-plane crank offers excellent primary balance, it also produces an undesirable secondary imbalance and vibration.

Engines with inline and flat cylinder orientation are less prone to the problem, as their pistons move in the same linear plane, but V-engines have two banks of cylinders in different angular planes, which magnifies the problem. If not eliminated, the high-frequency vibration increases vehicle NVH levels and shortens engine life. Worse, the problem is intrinsically linked to engine size.

Ford popped the Mustang’s flat-plane cherry in 2014 with the mighty Shelby GT350, but unofficial reports claim a return to cross-plane design for the 2019 GT500 followed serious unresolvable vibration problems with the company’s Voodoo unit.

It’s no coincidence that the 5.2-litre engine is one of the largest-capacity V8s you will find with a flat-plane crank.

That’s why the most successful and enduring flat-plane crank V8s adhere to smaller displacements, including the potent units found in the current Ferrari and McLaren line-ups that have not exceeded 4.0 litres. 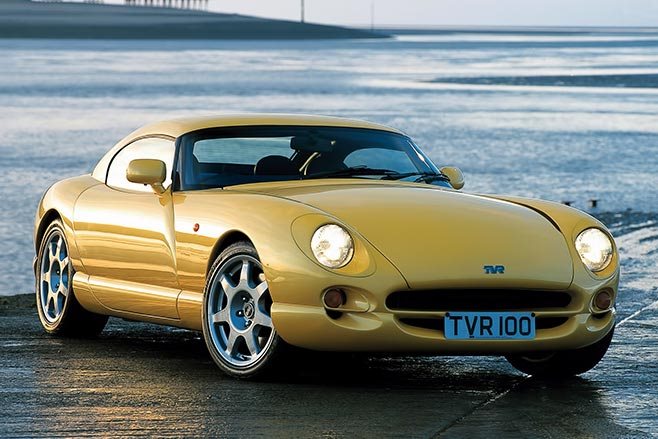 McLaren, Ferrari and most recently AMG are known for their iterations of the flat-plane-crank V8, but there have been some lesser-known road-going heroes throughout the years that have favoured the layout.

An all-aluminium construction with an unorthodox 75-degree vee angle, running SOHC and two valves per cylinder. The only engine to be designed and built by the British car maker (above).

The work of engine designer John Hartley, the H1 screamer has its origins as two Suzuki Hyabusa 1300cc fours spliced together. Available as a crate engine in 2.5-, 3.3- and 3.5-litre capacities. 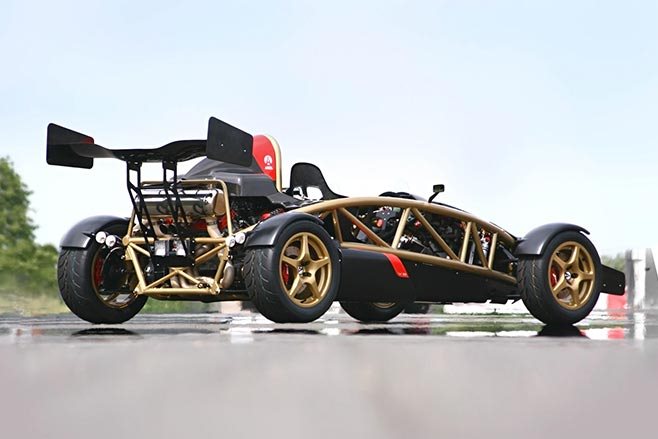 Deliberately engineered with unequal-length manifold tracts to help it sound more like the traditional cross-plane crank and cater to the discerning US V8 audience.

V8 transplant part of RUF’s extensive 991 911 transformation carried out to create the third-gen RGT. Remarkably, it’s lighter than the Porsche-built flat-six it replaced. 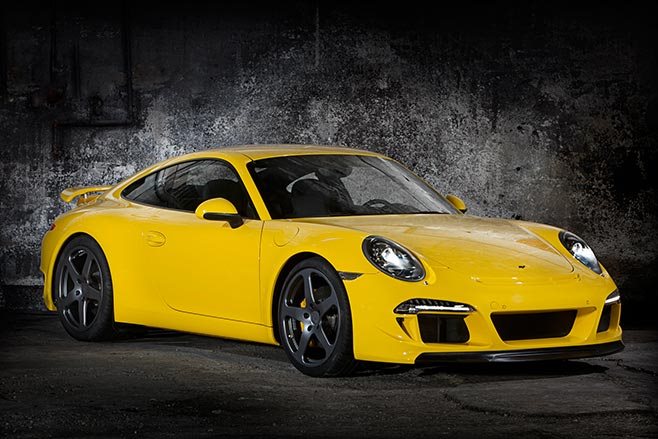 One of few flat-plane crank V8s of its time to be turbocharged. Insiders claim prototype engines made an easy 370kW, but the production version was detuned to prevent gearbox damage.