It’s been one hell of a journey. Here are all the Wheels covers to feature the Falcon since the dawn of the Australian icon.

FOR the last 56 years the Ford Falcon has been an Australian icon. Now, as the last four wheels are set to run off the production line for the very last time, we prepare to say our final farewell.

The Falcon started as Ford Australia’s stylish yet flimsy take on the Volkswagen Beetle, but soon developed to become a much-loved four-door family sedan.

Want to feast on some Falcon nostalgia? We'll take you on a year-by-year journey through Ford Falcon history.

By the 1970s, the once-defeatist four-door released iconic models such as the XY GT HO Phase III that was considered the fastest four-door production sedan in the world when it was released in 1971, or 1972’s Ford XA Falcon that was the first of the truly Australian-designed family cars.

In the ’80s, the Ford Falcon ruled the roost as market leader. That all turned around in the 1990s, with the beginning of its demise as sales started to fall.

Wheels has been there with the Falcon every step of the way, featuring it on the cover 98 times.

“Only Wheels has been there since the beginning of Ford Falcon’s 56-year journey. Only Wheels can tell the Falcon story with the authority, empathy and passion that Australia’s most enduring nameplate so richly deserves,” Wheels editor Glenn Butler said.

So naturally, we had to share all the history Wheels and Falcon cover. Without further ado… it’s been one hell of a journey. 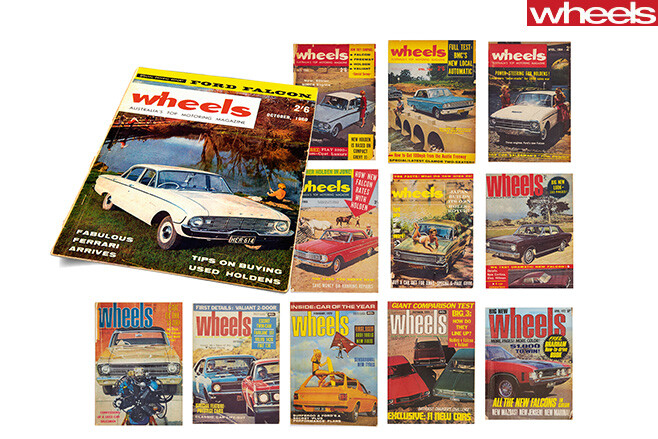 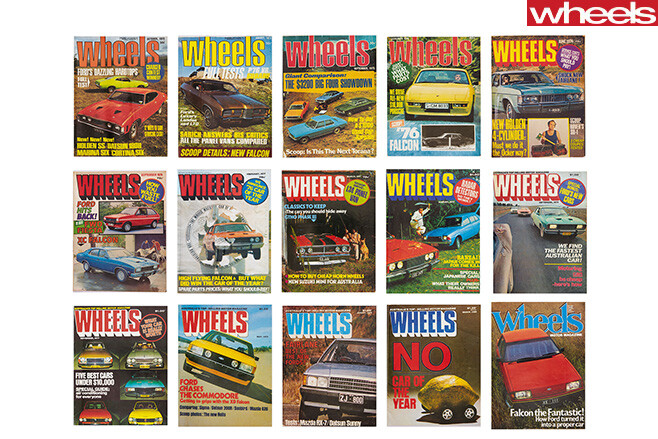 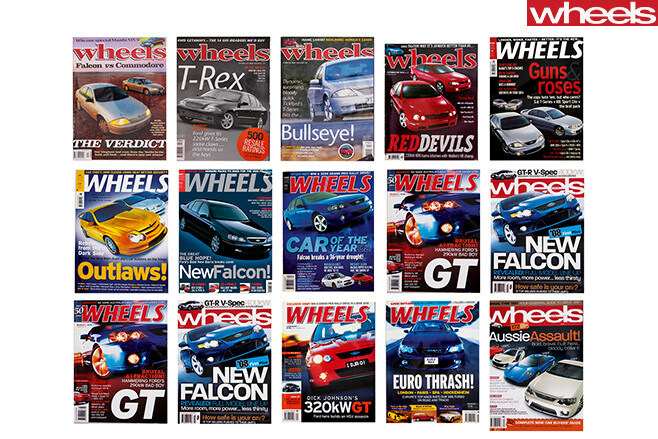 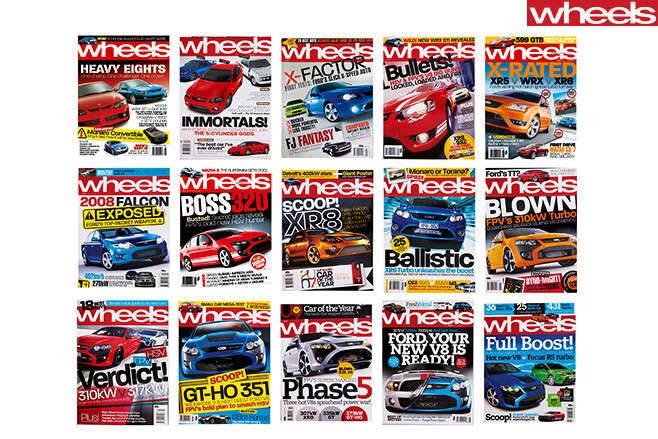 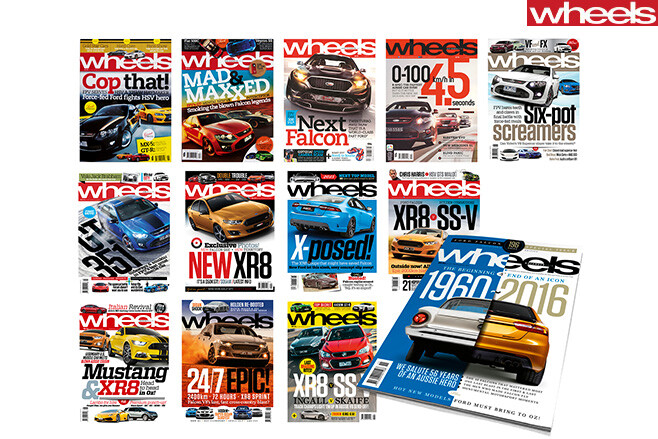