Celebrating 56 years of Wheels and Falcon

It’s been one hell of a journey. Here are all the Wheels covers to feature the Falcon since the dawn of the Australian icon. 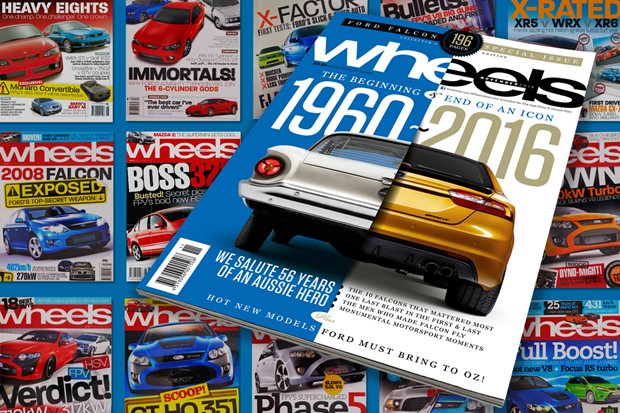 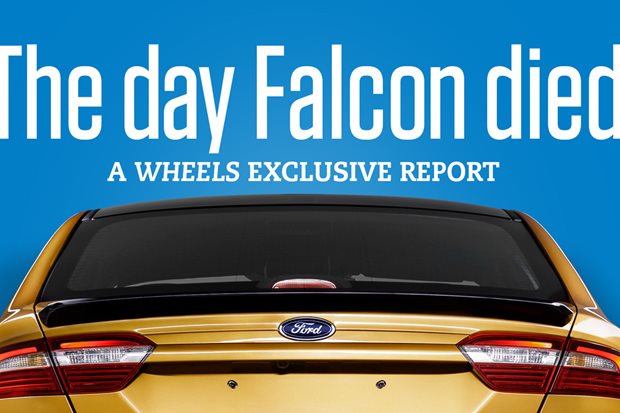 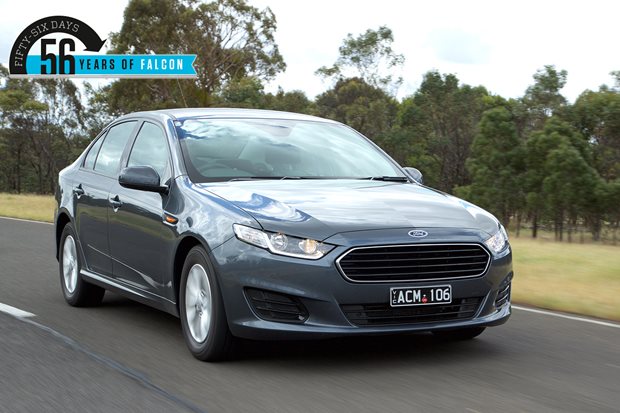 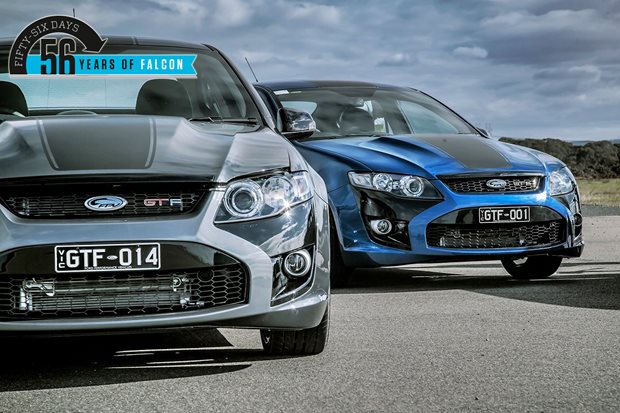 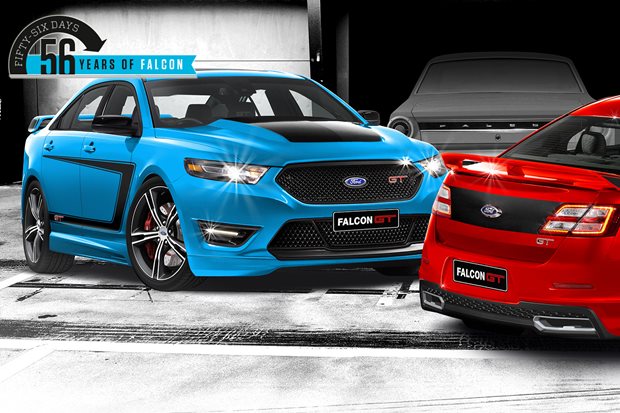 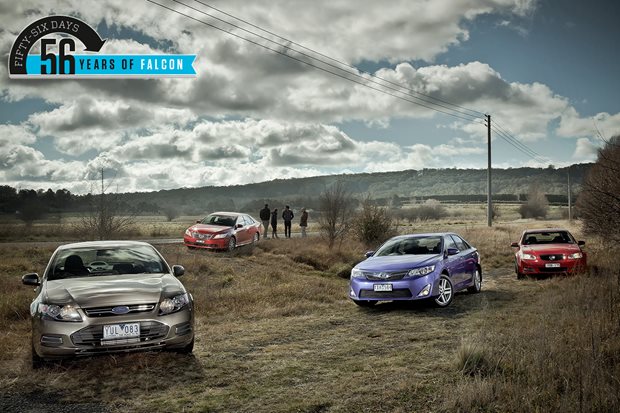 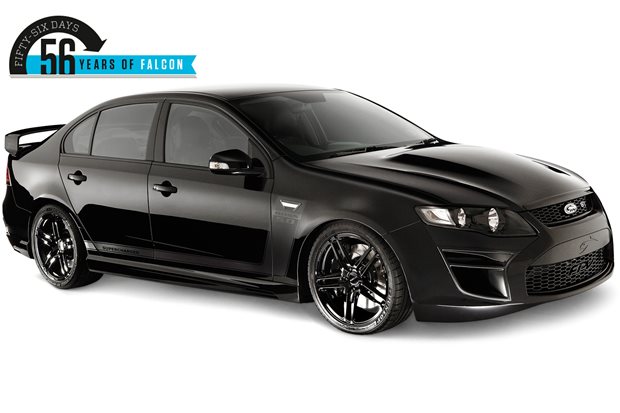 THE countdown has started. It's now just 56 days to the end of Ford Falcon production on October 7.

We’ve decided to chart the progress of Ford’s oldest continuous running nameplate, in all of its published highs and the lows in Wheels, every single day leading up to the final car running down the Broadmeadows production line.

We’re beginning with the very first XK model released in Australia in September 1960 – a little more than a year after its US debut as the Blue Oval’s take on the Volkswagen Beetle – and will go right up to the latest, and last, Ford Falcon FGX of 2016.

Over the next 56 days, we’ll be checking in with every year, to see how the fledgling Falcon has fared: at the start, as the stylish but ultimately under-developed US compact with severe durability issues that almost saw the series meet an untimely end by the mid 1960s; the so-called “Mustang-bred” XR GT, providing Holden with its first real big fright, and culminating in the fastest production four-door sedan in the world by the time the legendary XY GT HO Phase II version appeared in 1971; and then on the only truly Australian designed family car from the 1972 XA, taking in the 1979 XD, 1988 EA, 1998 AU, and 2008 FG.

We’ll also explore the rollercoaster ride, from the Falcon’s halcyon days of market leadership in the 1980s and – for a brief time – the mid 1990s, to the decline that inevitably led to the end of a true Aussie legend.​

With such an extremely varied and chequered history, what better way for Wheels to celebrate, so stay tuned for your daily dose of the life and times of the Ford Falcon, as we look back at 56 years in 56 days.