There a few rotary icons, but these are the oddballs from around the world

We won’t lie, not all of us knew some of these weird rotary-powered cars existed before today. But between a few members of the MOTOR and wider WhichCar team, we’ve pulled together a list of several obscure cars powered by the kind of engine Mazda loved so very dearly. 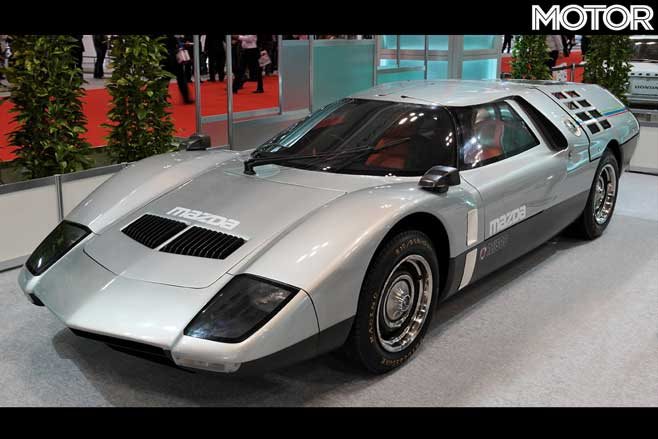 The car that kicked this list off is one we honestly forgot existed until this week. This mid-engined Mazda testbed isn’t as ‘super’ as it looks perhaps, but a respectable 184kW from its 1.0-litre 10A rotary engine make it more significant in terms of power than a few entries to follow on this list.

The primary function of the RX-500 was as a test for a series of lights mounted on its rear, which changed colours not just as the vehicle was braking, but as it was accelerating or slowing too. 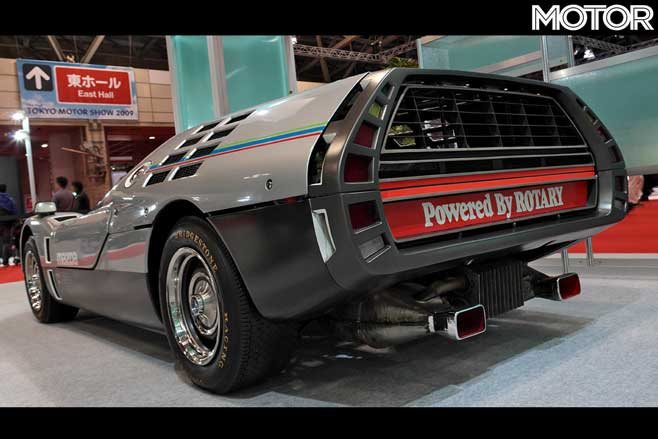 Obviously this never got off the ground, so the RX-500 remains a bit of an oddity. It does have rather excellent gulling engine covers and ‘butterfly’ doors for the cabin. It was also dragged out of storage and shown at the 2009 Tokyo Motor Show, almost 40 years after it was first displayed at the 1970 Motor Show.  – Chris Thompson 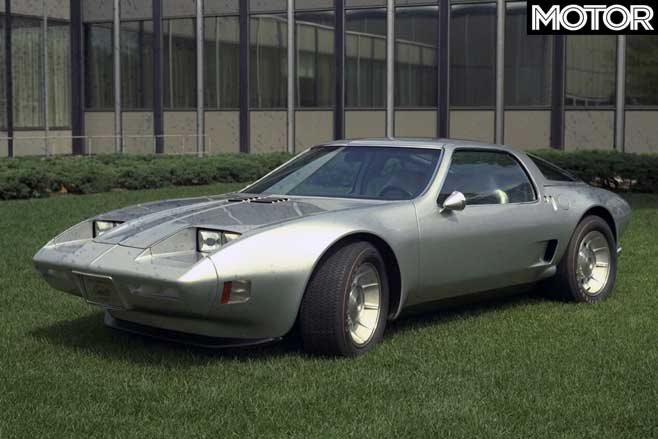 It may surprise some to learn that General Motors was just as bullish on the rotary engine as Mazda was. So enamored were they with the rotary that serious consideration was given to actually putting one in a mid-engined Corvette, an idea which birthed the Corvette XP897 GT Twin Rotor Concept.

By all accounts it actually drove quite well and could have become a star-spangled rival to the RX-7, were it not for the oil crisis of the 1970s – and the fact that GM’s rotary guzzled enough fuel to make even a big-block V8 envious – killed it off before it could even gestate. – Tony O’Kane 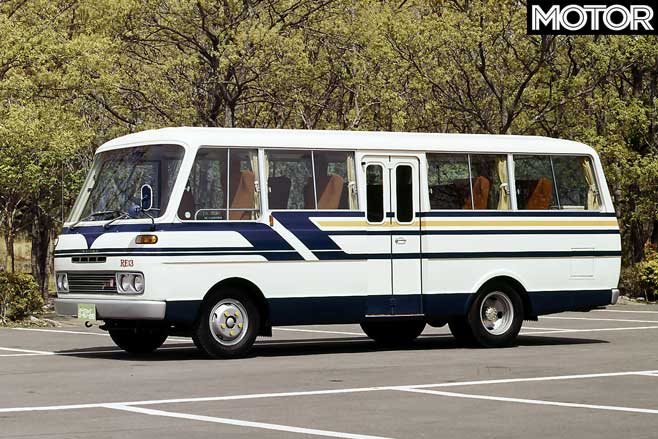 Of all the things to drop a rotary engine into, a municipal bus is probably the worst. Nevertheless, 70s-era Mazda was so amped about having made the rotary concept work that they were putting spinning triangles into whatever they could lay their hands on.

Hiroshima sake must be especially potent, because delivering enough torque to motivate a large 26-seat bus based on a truck platform isn’t something a rotary engine is good at. It was one of the first applications of the 13B engine – naturally aspirated, of course – though surprisingly Mazda didn’t follow it up with a second-gen Parkway Rotary. That’s sarcasm, by the way. – Tony O’Kane 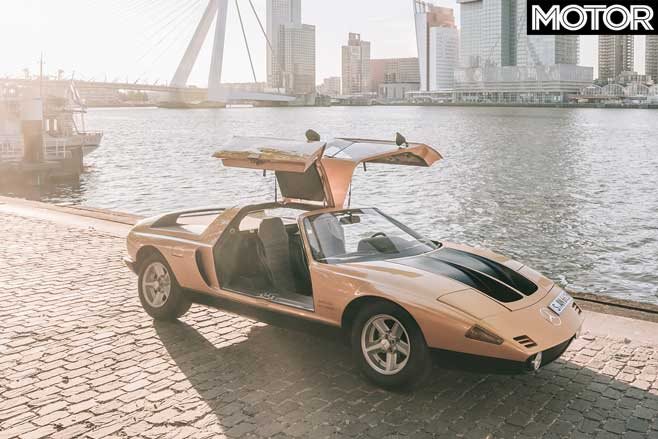 When Mercedes-Benz thought they ought to give the then-revolutionary Wankel Rotary engine a try, the Stuttgart giant did it in spectacular style with the C111 experimental cars.

The first C111 of 1969 started with a 206kW triple rotor engine, and Mercedes one-upped itself with the C111-II a year later, which packed a 257kW quad-rotor setup - similar outputs to that of the Lamborghini Miura’s V12.

Sadly, with the C111-II, Mercedes-Benz realised the inherent shortcomings of a rotary engine and swapped out the spinning triangles for the pistons of a traditional 3.5-litre V8 engine at the end of that very year.  – Daniel Wong 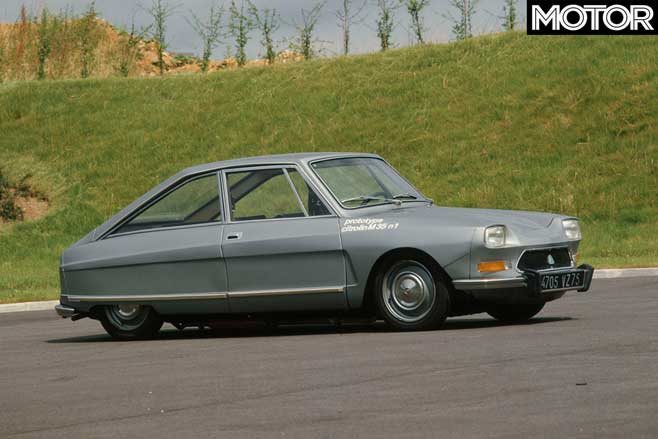 Who knew that Citroen dabbled with the rotary engine? Probably not many, because the French car maker only produced 267 examples of the Wankel-powered M35 between 1969 and 1971.

The M35 was a tiny coupe that featured a small 995cc longitudinally-mounted rotary engine that could produce 37kW and 68Nm. Cute. The engine was said to be so smooth and quiet that Citroen fitted an alarm that rang whenever the car approached redline. 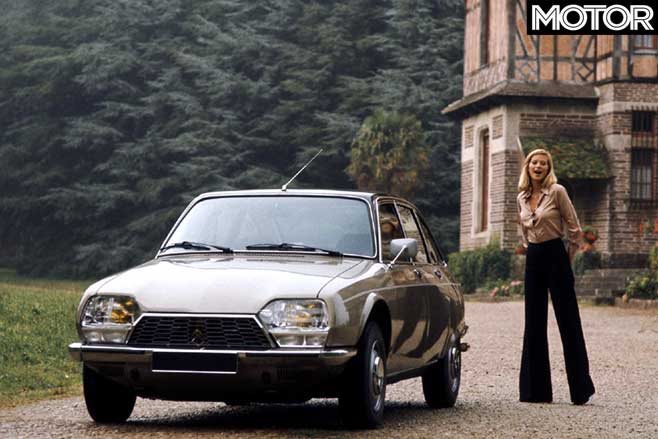 Another from our French mates at Citroen, hydropneumatic suspension and all, is the GS birotor. With 79kW from its NSU-Citroën motor rather than the 37kW from the M35’s rotary, the GS was a better offering in terms of performance.

But better than the M35 isn’t saying much, and less than 1000 were reportedly sold. The car pictured is seen at the Mullin Auto Museum, one of the few you’ll find after Citroen tried to buy back the Birotors it sold to avoid the cars being recognised as Citroens. Ouch. – Chris Thompson 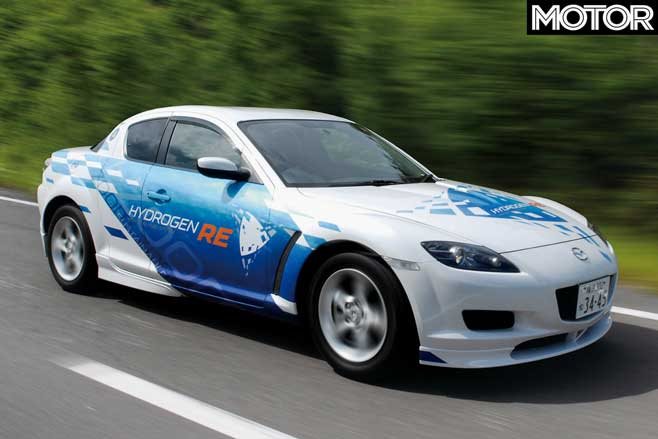 Ferdinand Piech once described Felix Wankel as a mechanical engineering genius who didn’t study thermodynamics before axing the engine at Audi when it absorbed NSU.

Where Piech saw the Wankel’s separate combustion and intake chambers as a problem, Mazda saw an opportunity, as the cooler intake chamber allowed the volatile hydrogen gas to remain stable until ignition.

This unique property of the rotary engine led Mazda to experiment with hydrogen-powered RX-8s and Premacy people movers in the early-2000s. Though a few units were leased, the programme bore no fruit as a hydrogen infrastructure remained a distant dream coupled with Mazda’s subsequent separation from Ford at the end of the decade. – Daniel Wong 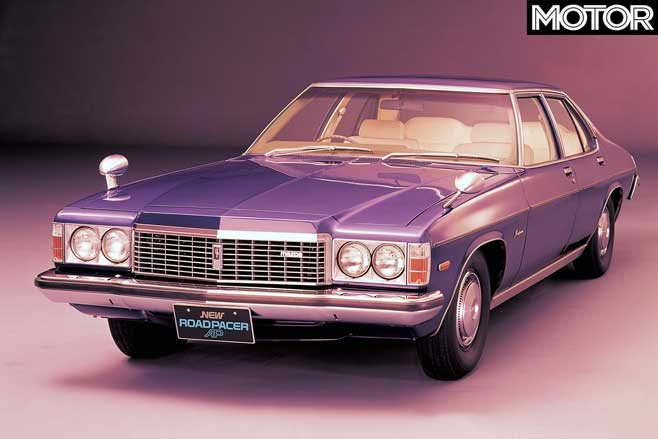 We know Mazda loves the rotary engine – or did – and we know GM spent a but of time trying to make the rotary a plausible production car power unit, but did you know the stories of these two brands have an obscure crossover?

Mazda nabbed a slew of Holden Premiers and fitted them with 13B Wankel rotaries in an effort to cut pollution (the AP stands for Anti-Pollution) but only a small number ended up selling between the initial availability in the mid-70s.

It was reportedly a bit of a slow, uneconomical disaster (Holden’s ‘red motor’ straight six was more powerful and fuel efficient), so not many are still around today. – Chris Thompson