The E-Type was an icon of the swinging ’60s. The XJ-S had it tough from day one

The E-Type was an icon of the swinging ’60s. The XJ-S had it tough from day one

In fact, it wouldn’t be a particularly invidious debating position to argue that the company has never adequately replaced it.

Many worthy coupes and roadsters have appeared in the interim but none have had the sheer arresting impact of the E-Type, nor its ability to transcend its original purpose quite so magically. 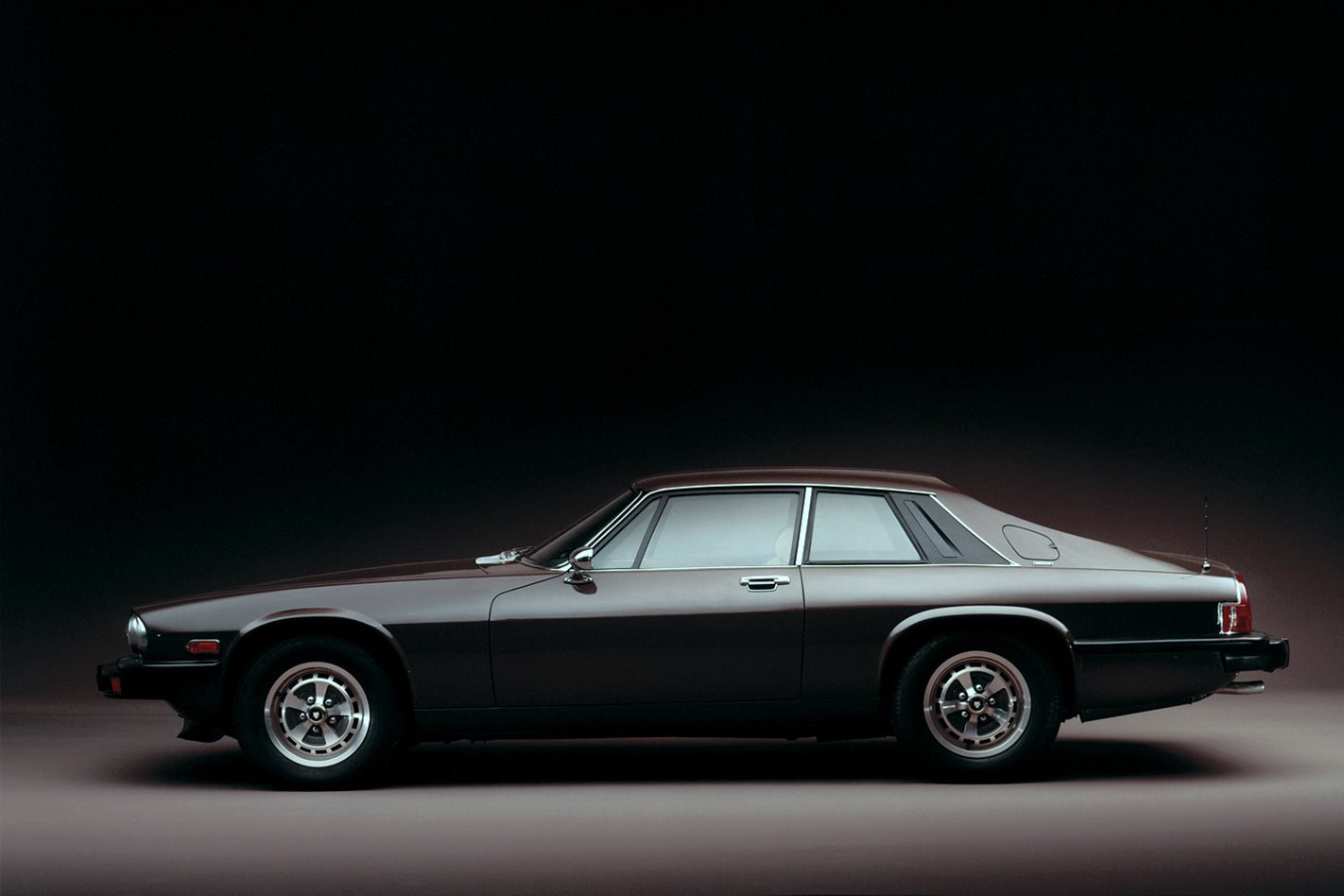 Eminent Jaguar historian Philip Porter encapsulated the issues faced by the E-Type’s successor, the XJ-S, almost perfectly in his 1996 book Jaguar XK8: “No one could deny that the XJ-S was technically excellent, but it committed one cardinal sin, especially for a Jaguar. It lacked great beauty. Compare it with the XK120 and the E-type – Jaguar threw away all of its wonderful styling heritage. It may have been a factor that by this time [Jaguar boss, Sir William] Lyons was of advancing years and [designer, Malcolm] Sayer was not a fit man – he died in 1970 at the age of only 53.

“The last E-types rolled off the production line in 1974 and after a brief hiatus the XJ-S appeared in 1975. The reception was a rather embarrassed silence. This was unprecedented for a Jaguar. I remember the day well, and I remember the great disappointment.” Porter never forgave the XJ-S for its dereliction of duty to gratuitous pulchritude, but it appears the buying public were a good deal more accepting.

READ NEXT: Wheels Interview - Jaguar’s man behind the electric E-Type

The XJ-S enjoyed a 21-year production run of some 115,413 cars. That certainly compares favourably to the E-type’s total production of 72,233 in 13 years. That works out at 5496 XJ-S units per annum and an almost identical 5556 E-Types every 12 months. If Jaguar’s intention was to replicate the sales success of the E-Type, then the XJ-S was certainly no failure. 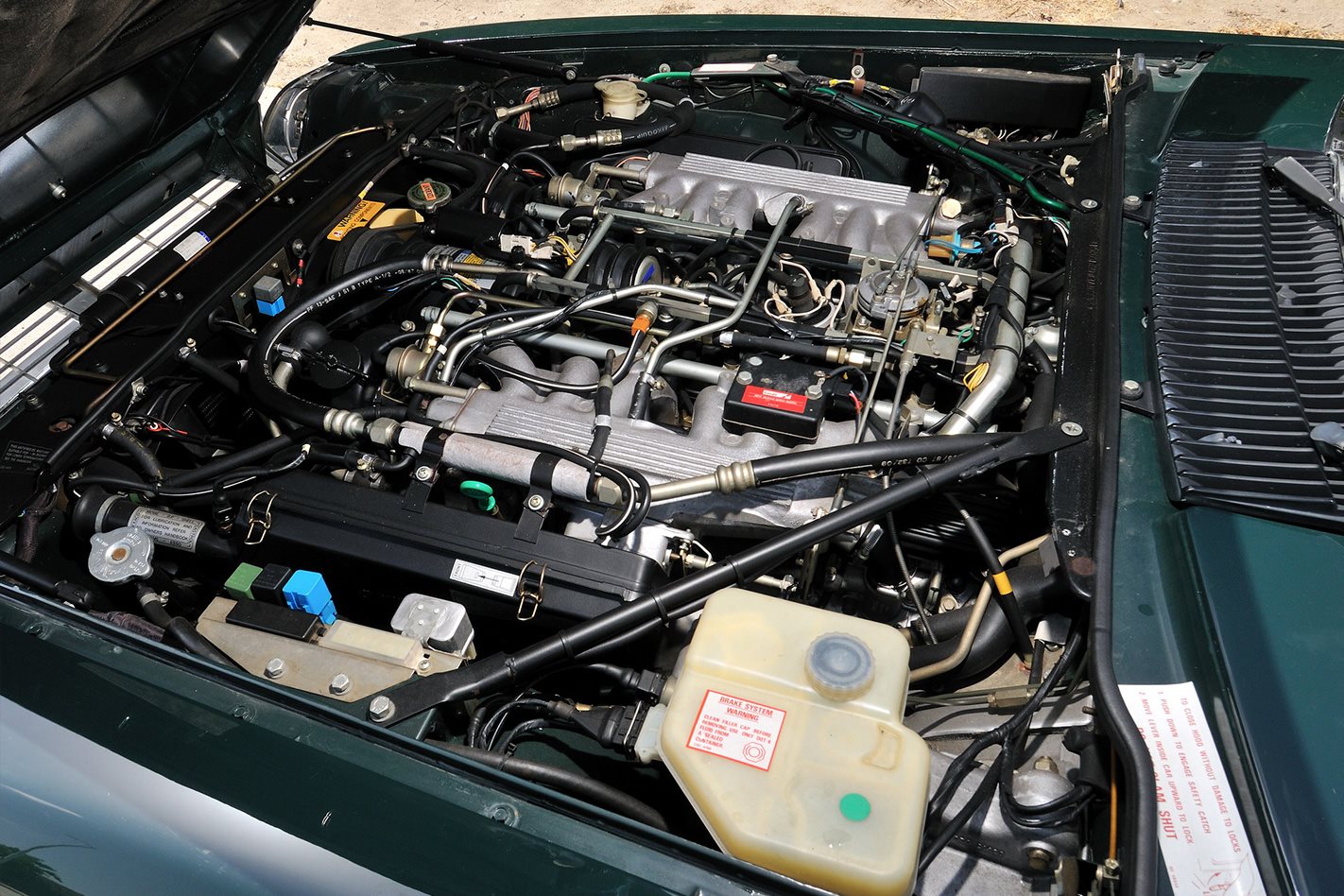 There is one key difference to note here though. Whereas the E-Type became less pure, less desirable and less current, the steady process of diminution never affected the XJ-S. In fact, the XJ-S steadily improved throughout its lifetime, with its best sales year arriving in the relative twilight of its production run, 1989 seeing 10,665 units roll from the Browns Lane plant.

The XJ-S also adheres to a particularly Jaguar stylistic arc, namely that the company seems to become hidebound by certain design themes before radically changing the script. The XJ-S did it in 1975, followed in turn by Geoff Lawson’s 1996 XK8 coupe and cabriolet and Ian Callum’s XE sedan in 2007, the latter finally shedding the legacy of the XJ’s outdated design language.

The XJ-S had an extremely long gestation, much of which was due to Jaguar being unable to afford its development. Work started in 1966 on a GT, based on E-Type underpinnings, and on the 9th of September 1968, Sayer sent a memo to Lyons proposing a 2+2 based on the then-new XJ6 saloon’s chassis, the very car whose development bills had forced Jaguar to merge with BMC. 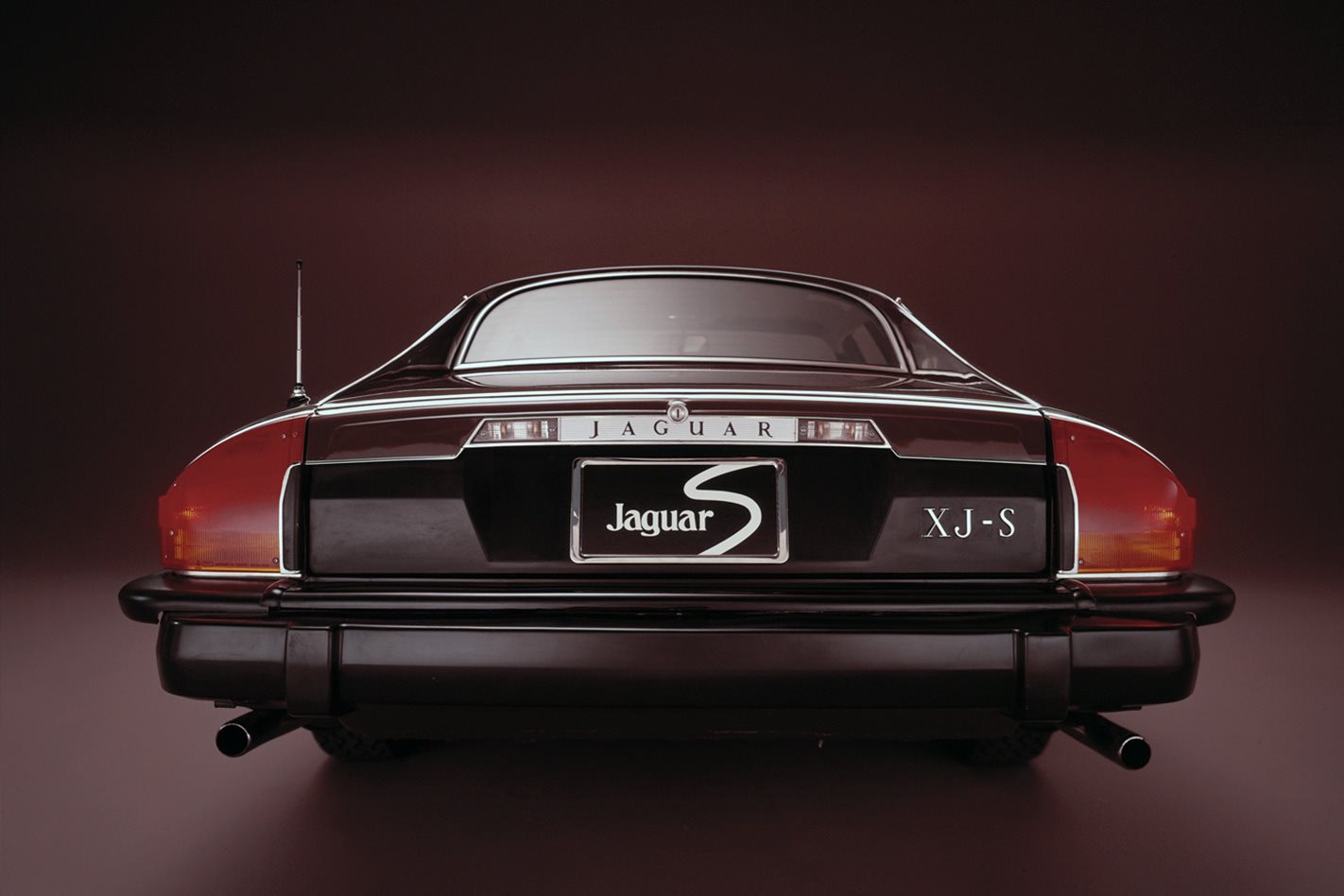 Jaguar’s financial travails proved fortunate. The production XJ-S would have been doomed were it to have run on an E-Type chassis that dated back to 1961. Jaguar’s most durable coupe might have been divisive back then, but it’s hard to argue against it now. 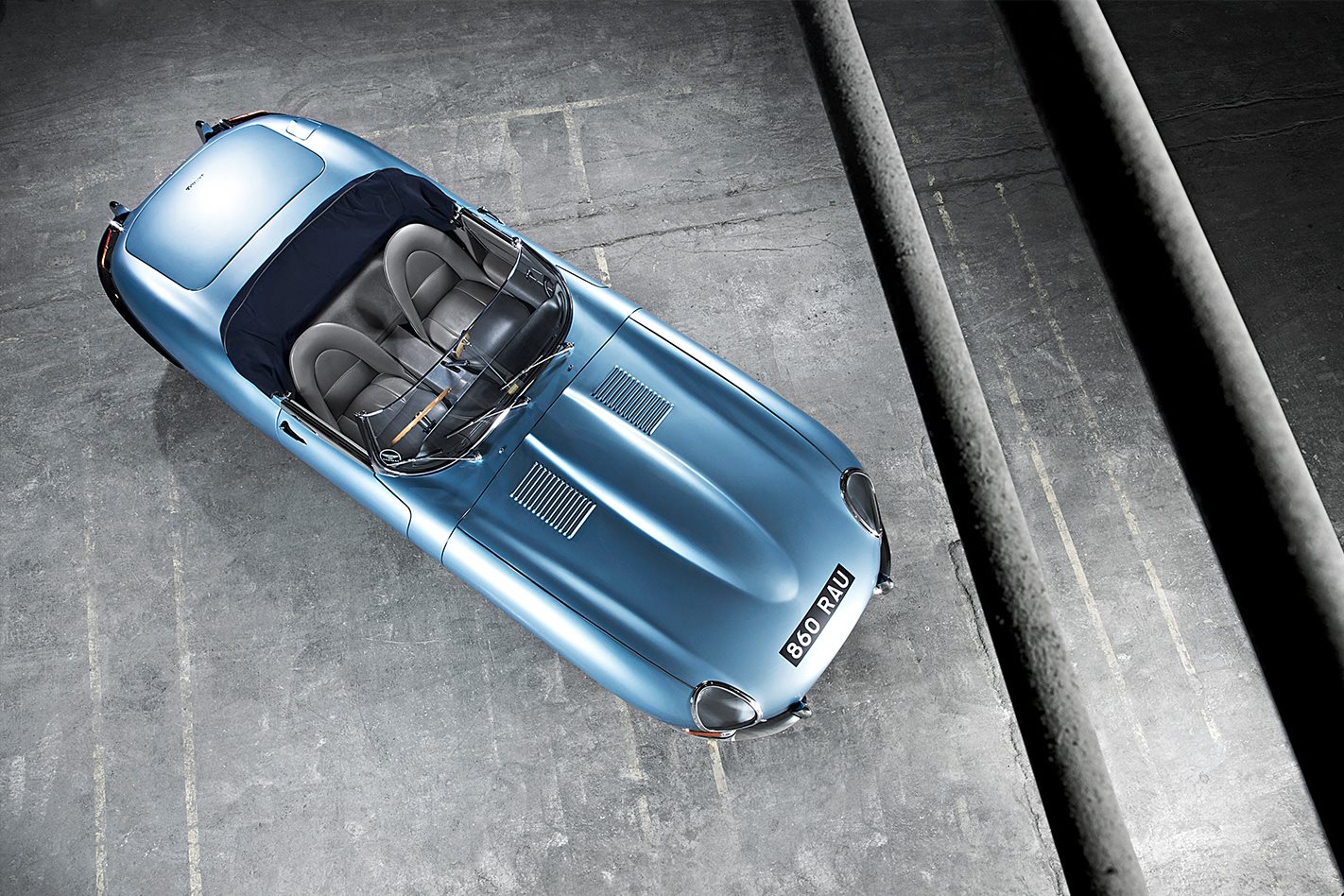 The most beautiful car ever made?

That was how Enzo Ferrari famously dubbed the Jaguar E-Type upon its introduction in 1961. Celeb owners like Frank Sinatra, Brigitte Bardot, George Best and Steve McQueen seemed to agree.

1. It did 240km/h. Sort of. Jaguar hoodwinked the world with its creative approach to testing
2. Jaguar built just 12 Lightweight cars in ‘63-’64, and followed with six more in 2015
3. All E-Types featured an independent rear end and four-wheel disc brakes