All of a sudden, shizz got real. Science called it a pandemic; those who look to Alcoa for their millinery requirements called it a hoax. And, from what I’ve seen, governments have hugged it to their sweaty, yeasty bosoms as a means of making untruths compelling. But never naming it so. Of course.

I speak, obviously, of your acquaintance and mine, Old Mate Covid-19. Unlike the rowdy mobs who wear sweat-pants outdoors even when gyms are closed, I don’t think the Covid situation is the result of anybody’s imagination. Nor do I think it’s anything other than a global disaster. I also happen to believe that the forced lockdowns and isolation regimes have largely been necessary.

But I do get bent out of shape when a bunch of well-paid (some of them fabulously so) footy players can be granted an exemption to travel interstate, are quarantined at a luxury resort at the league’s expense and feted by everybody from the State Premier down on the chance there’s a grand final up for grabs.

I get even further reshaped when, not a handful of kilometres away, families are being torn apart – and worse – by being denied the opportunity to seek emergency medical attention just another handful of kliks over a border in a State that was transformed from a British colony to a part of the Commonwealth of Australia as far back as 1901. Also, I’d really like to go for a drive that isn’t to a grocery shop within five kays of 13 Struggle Street. 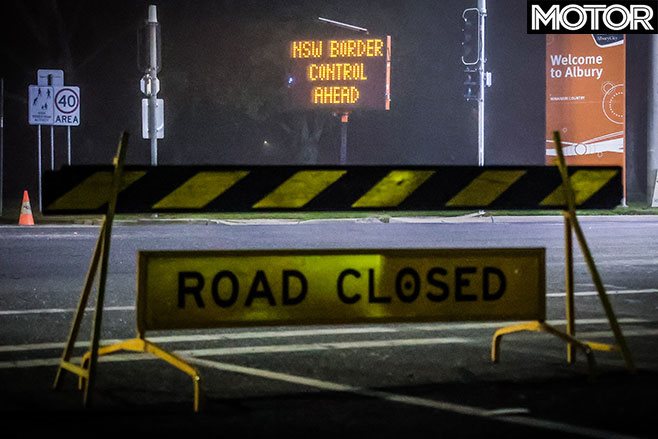 As I write this, a few States lucky enough to have low infection rates have developed a new game where the aim seems to be to see how far into touch they can kick Victoria. The administration of those same States will tell you that their hard line on a hard border is all to do with Covid safety. Frogshit. It’s all about extracting more votes from the same weirdos with tractor tattoos that got them elected last time. Oh, and securing the grand final. So let’s call it as it is, shall we?

While we’re shuffling that hot little tater from one hand to the other, let us also call out a bunch of other stuff that doesn’t pass the pub test. When Covid restrictions were first introduced, we were told, hand on heart, that a common-sense approach would be adopted. But lo, within hours, a schoolkid out for a driving lesson was pinged $1652 for leaving her house.

Now, I could be wrong about this, but in a post-Covid job market where the applicant-to-job ratio will be skewed to say the least, wouldn’t having a driver’s licence be an important thing to possess? And yet, it’s apparently worth $1652 the other way. Okay, so the Jacks eventually pulled the fine, but only after a fairly public pantsing in the media.

People keep telling me that the world will never be the same again. I agree. But maybe it’ll be better different. I’m of the view that we have, as a broader society, taken the Covid threat and our social responsibilities seriously, and acted – perhaps uncharacteristically – like grown-ups. 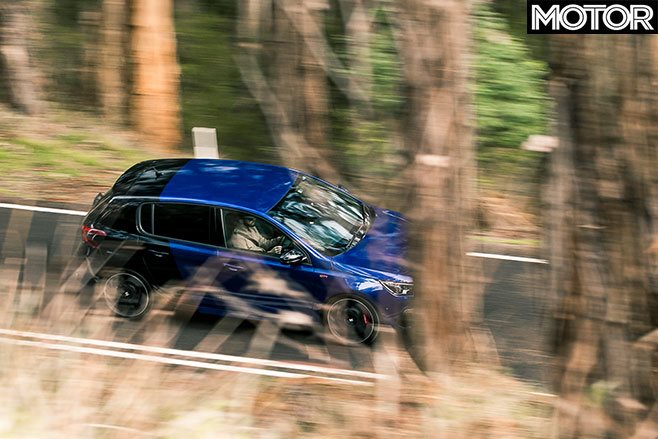 Shit got real, so did we. Which means the authorities now owe it to us to likewise get real.

On that basis, we deserve to have speed cameras turned off when there’s any doubt over their validity.

We deserve to have the idiotic zero-tolerance for speeding wound up to something closer to an actual speedo-needle-width.

We deserve to have road safety policy determined by experts rather than insurance companies.

We deserve to have those lethal wire-rope barriers torn out.

We deserve a government that is no longer permitted to call a revenue-raising activity a safety initiative.

And we deserve to go for a goddam drive.