Morley’s the bloke at MOTOR who has probably forgotten more about cars than the rest of us can remember. Living though the 1980s might not have helped there.

But his columns are always an insight for the younger folk at MOTOR, which happens to be all of us.

Here’s a collection of his thoughts through the year of 2019, from dangerous driving to being a connoisseur of old cars.

01 - How to write a good car classifieds ad

Not just a good column, but genuinely useful advice from someone who lurks the classifieds regularly. 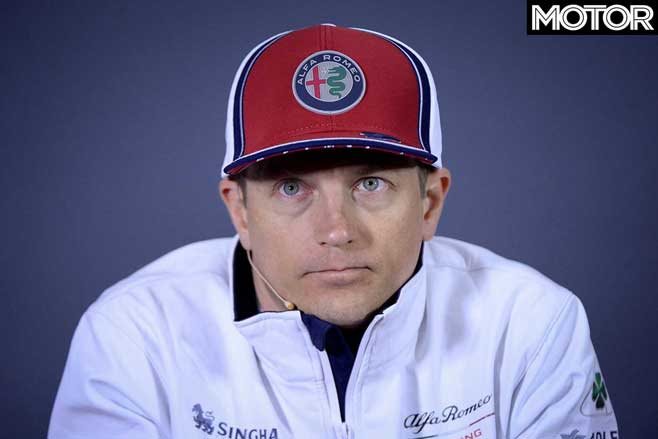 “I scored a three-minute interview slot with Kimi Raikkonen... Christ, what a train-wreck.”

Victoria's speed limit law is a danger to everyone on the road. 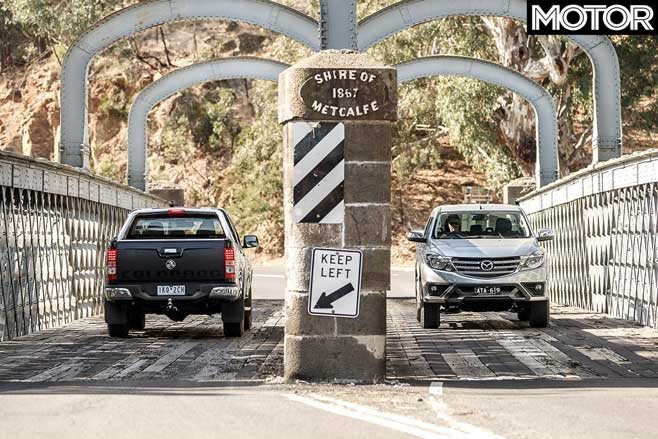 The most divisive column we’ve published this year.

You kids ever heard of the Proton Satria GTi? 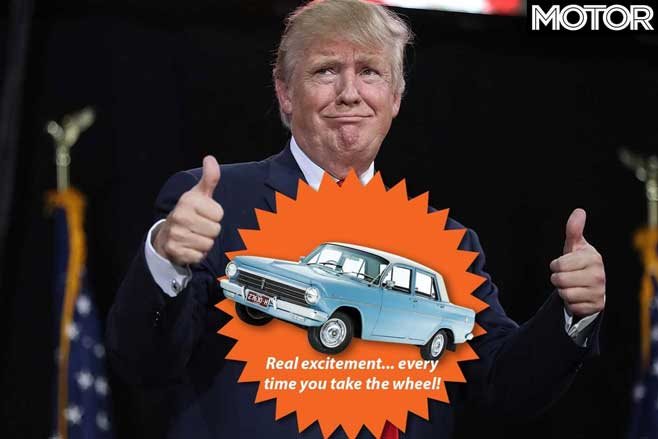 From lifestyle television shows to political PR spin and EH Holden brochures, the world is full of fake news.

There is an easy solution to avoid being the target of road rage. Don't be 'THAT guy'…

08 - Buying a car is easier than buying an appliance 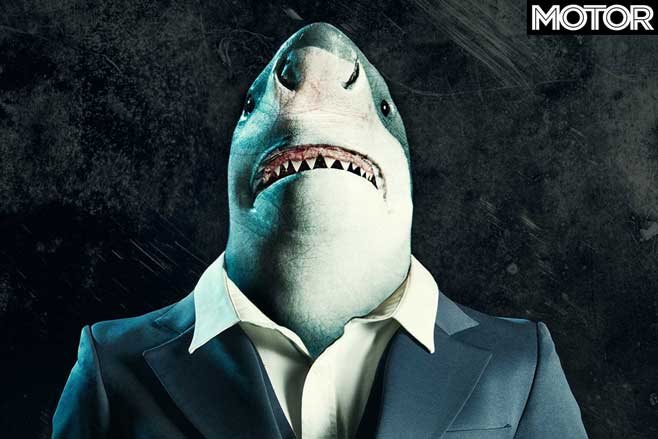 Turns out buying a fridge wasn't as straightforward as buying a car. That, or Morley’s just really not a fan of salespeople.

09 - Some drivers are not meant to be on the road

A chance encounter with an oblivious driver has Morley wondering how some people allowed to drive.

10 - Converting a classic into an electric car isn't cheap 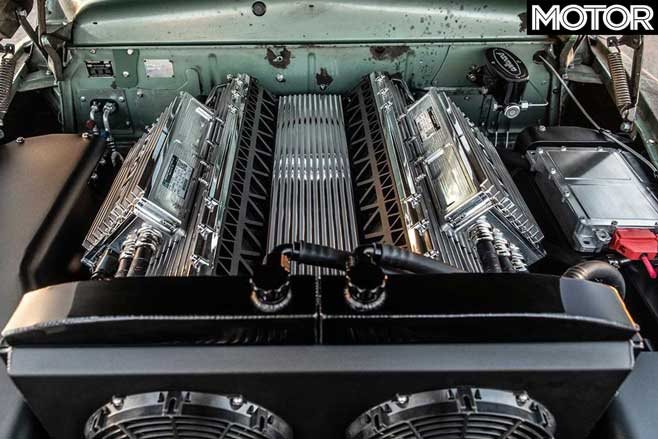 Morley's electric dreams get a cold shock of reality.

11 - The motoring equivalent of pill testing

Rather than stop others from having fun, why not create a safer avenue for it?

12 - It was the Americans who inspired the SUV coupe trend 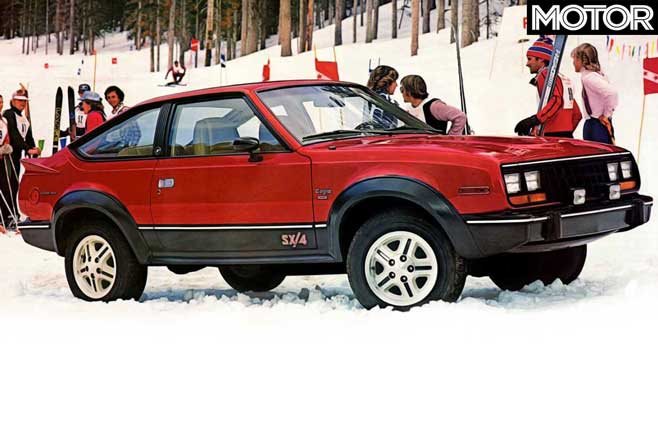 The Germans might be responsible for starting the SUV coupe trend of recent times, but its origins can be traced across The Pond.

13 - Can we bring back our manufacturing industry?

Australia's manufacturers don't need to look far for the solution, we just need to export a problem.