Opinion: How to write a good car classifieds ad

Like anybody with an unhealthy interest in tearing up dosh on cars, I spend an embarrassingly high proportion of my time trawling through online classifieds. Sometimes I’m actually even in the market for a car of some sort. Which is when I truly shake my head in disbelief.

See, if I’m just messing about wasting time idly looking at cars for sale, that’s one thing. But when I’m genuinely looking at things for which I might swap otherwise useful cash, well, that’s when I really wonder about the nation’s collective intelligence. 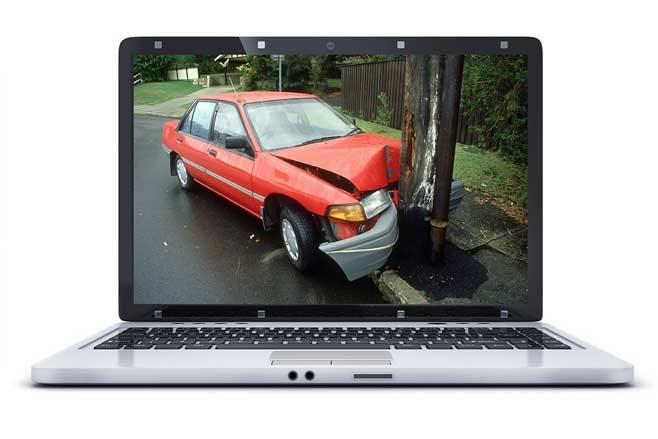 Like anything else, the internet has made us all professional car salespeople. But like anything else on the web, the content can’t always be trusted. So here’s what I’m going to do, kids: Speaking as a car-buyer with decades of experience, here’s a little pocket guide on the dos and don’ts of how to construct the all-important advert. Let’s start with an easy one.

DON'T photograph the car with skidders on the back
Maybe you really have been unlucky and had two flat tyres this week. But get them fixed and get all four rims matching for the photo shoot. Otherwise I’m going to assume the diff is still cooling from the last suburban expression session.

DO clean out the interior 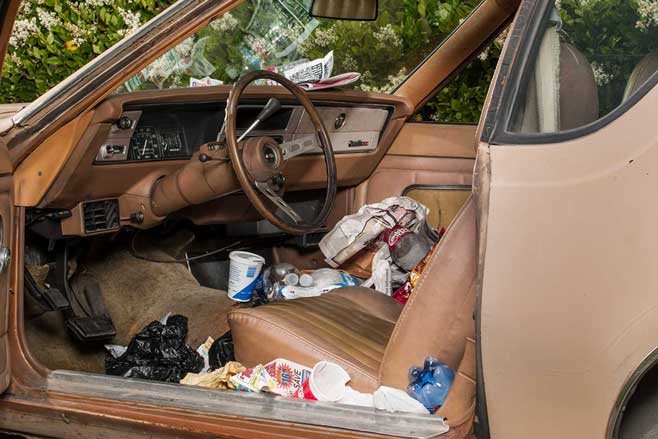 If I see an interior shot with so many Maccas wrappers on the floor that I can’t see the colour of the carpet, I’m pretty much going to click the back button right now. Same goes for the ashtray overflowing with butts, blobs of dead chewy and balls of navel lint. Should I even have to mention this?

Read more: How to keep your car's interior clean

DO wash the bloody thing
The buyer wants to see what the car will look like when they own it. Not what it looks like after just finishing the Le Mans 24 Hour. Maybe the guy that buys it will be as big a grub as you are. But probably not. Get the bucket and hose, dummy.

DON'T show it in a cluttered, hoarder’s driveway 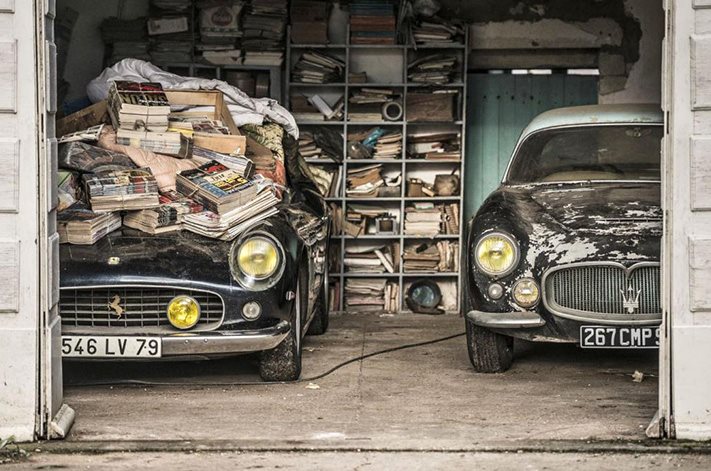 Nothing says ‘My owner is a weirdo’ quite like a shot of the car beside a stolen shopping trolley, three dead cats and the back half of an old wooden boat.

DO tell the truth about the car
Sure, it’s up to the seller to do their due diligence when inspecting the thing, but if it’s damaged, don’t photograph the good side and keep a secret from me. I’m not going to be best pleased having driven three hours to look at a car that featured in Jackass 8.

DON'T speculate on what it needs for a roadworthy
‘Won’t need much for RWC’ is code for ‘I have no idea what’s wrong with this bucket. Probably everything’. If you weren’t terrified of taking it in for an inspection, you’d have done so and you’d have the all-important roadworthy. Stop greasing my tracks.

DO explain any registration issues
Make clear of why the car has interstate plates/is a non-standard colour/isn’t registered/has a defect on it/can’t be legally registered/is a statutory write-off. Just so I know, yeah.

Read more: Are custom rego the ultimate accessory or waste of money?

DON'T photograph it on a road covered in chalkies
Yep, a nice uncluttered cul de sac can look real smart, but if it’s covered in molten Yokos, I’m going to assume you’ve just laid them in my next car. Again, I know I shouldn’t need to say this, but the number of advert shots of a car surrounded by more black marks than my church attendance record, would amaze you.

DO remove your P plates before photographing the thing
I have nothing against P-platers – was one myself once – but you aint doing yourself any favours leaving them on for the photos.

DON'T shoot it in a wash-bay with a just-cleaned engine-bay
Great, you washed it. But why is the bonnet up? Ah-ha! It has oil leaks, right? Next.

DO word the advert carefully.
Try to use English and don’t get off on the wrong foot with me by getting all antsy about something I haven’t even done yet. Ads with phrases like, ‘Don’t bother low-balling me. I know what it’s worth’ and ‘I will only respond to phone calls. All SMS and messages will be ignored’ just make me think you’re a dick.

For a start, I haven’t low-balled you yet and secondly, if you only have access to a phone through the day, say so. Don’t get upset with me before we’ve even met; there’ll be plenty of time for that once I’ve spotted the oil leaks and bald skidders.

And finally… ‘Rust in usual places’ and ‘Ran when parked’ are NOT selling points.