‘Win on Sunday, Sell on Monday’ is dead, right?

The prevailing theory by those that wear sharp suits and sit in boardrooms all day is that paying for a car to race and win on track no longer guarantees a benefit when it comes to shifting product. And you know what? They are right... kinda. Getting a manufacturer’s car onto the top step of the podium isn’t the showroom-clearing event it once was. But the theory behind the motto isn’t completely dead, it’s just shifting.

Bob Tasca, a Ford dealer from the US, allegedly coined the line, and it was then promptly beaten to a clichéd pulp by those that can only view history in a rosy hue. Traditionally, anyone that utters ‘win on Sunday, sell on Monday’ is thinking in purely binary terms, with the same attitude to both the winning and selling. That is no longer the case, even for companies that do use motorsport to help spruik their wares. 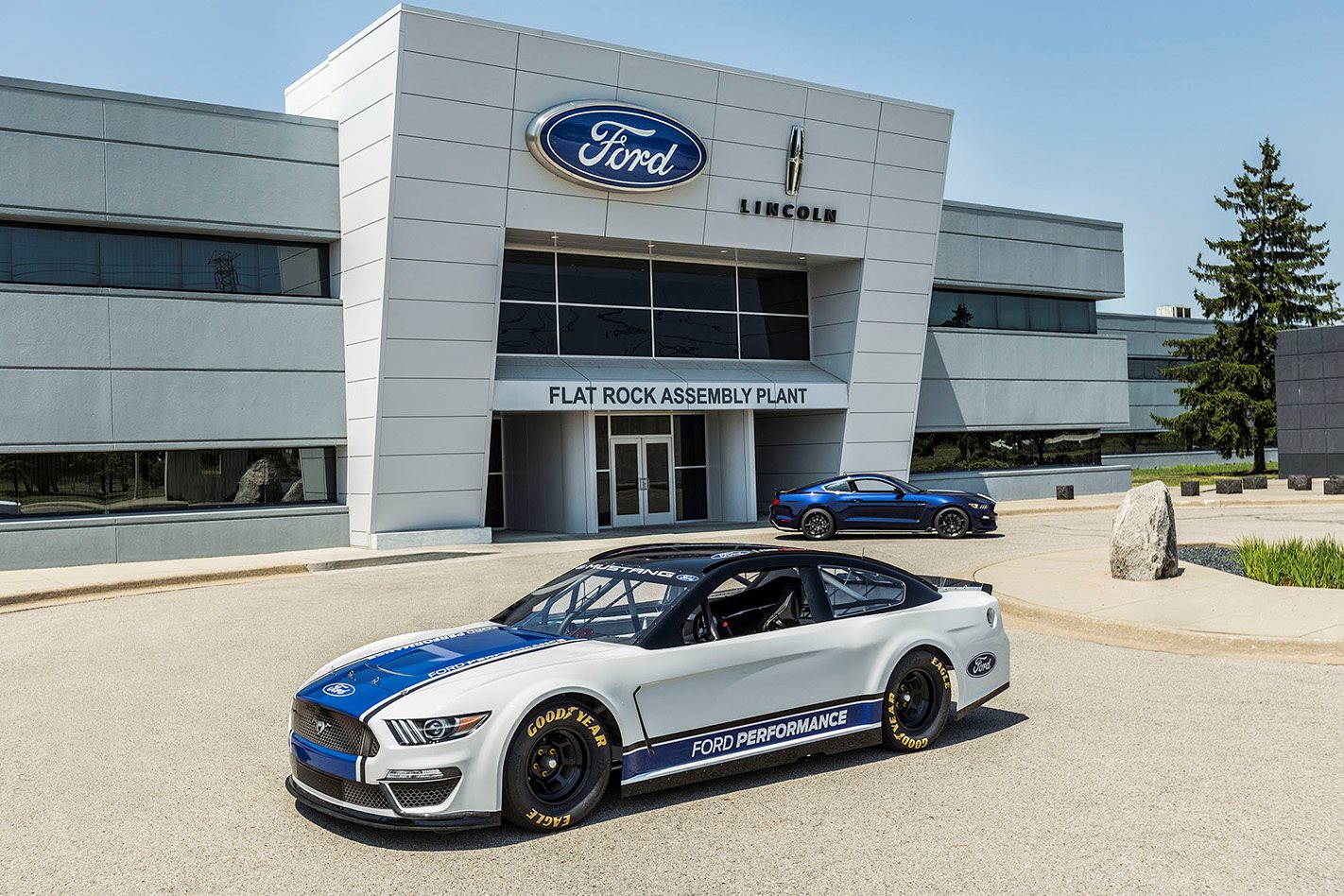 When Nissan was competing in Supercars, a former higher-up at the Japanese manufacturer’s local arm said to me once “we don’t go racing to sell Altimas, we do it to sell Navaras”. It’s an ethos shared by Ford in America. Its efforts in NASCAR aren’t designed to shift Mustangs from showrooms, but F-150s. The Blue Oval’s head of global motorsport Mark Rushbrook told me that “we are able to measure what our involvement does for selling vehicles. As well as the difference between winning, and just being on the track. Winning is important for our customers, and instilling in them a sense of pride about owning a Ford vehicle.”

But even that way of thinking is becoming more difficult to get over the line at your nearest Very Fancy Car Manufacturer HQ. No, nowadays its not a vehicle or product being sold on Monday, but something much bigger, and far more esoteric. 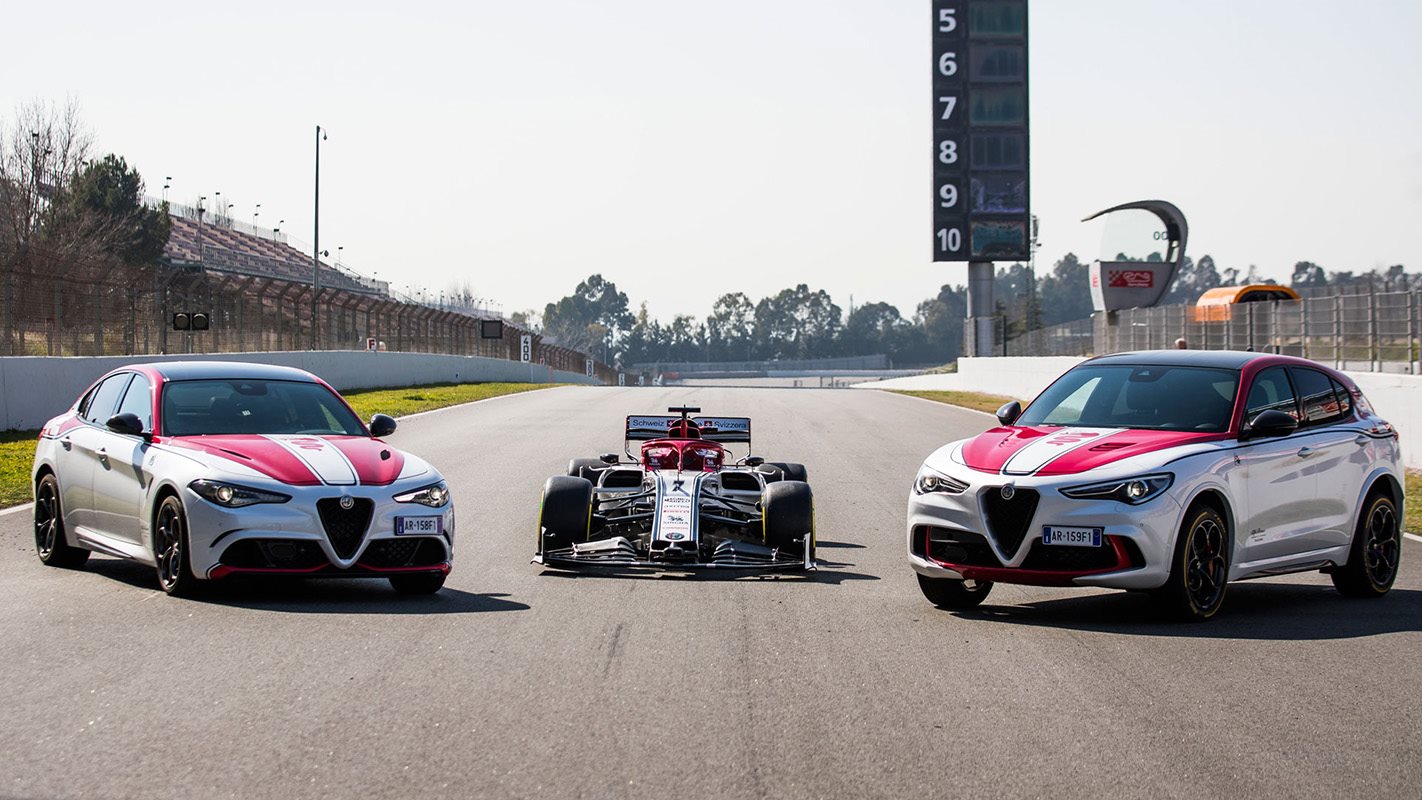 To explain, let’s look at the Mercedes-AMG Formula 1 team – one of the most successful and expensive factory-backed racing programs in modern history. From ’14-’19, the squad demolished the competition, winning all 12 championship titles on offer (both the drivers’ and constructors’ each season), and standing on the top step of the podium for 89 of the 121 grands prix. That’s a win rate of 73 per cent.

To do so parent company Daimler spent a whopping $3.1 billion in funding the Woking-based team. That’s roughly the same as Tonga’s GDP across the same period. Without context that figure seems large, and if you aren’t seeing a direct uptick in new car sales because of a racing program, then what is the point? It all comes down to the slightly vague world of ‘brand value’.

MORE The men who conned their way onto the starting grid

As part of its on-track success, pundits can’t stop talking about Mercedes’ F1 team. In 2018 Mercedes dominated Formula 1’s global television coverage, with almost a quarter of all broadcast time being dedicated to the Silver Arrows squad. You can all but guarantee the tone for much of that was about how the car with the three-pointed star on the nose was utterly dominant in every conceivable way. Suck on that, Enzo. It was estimated you’d need spend roughly $5.8 billion to get an equivalent level of exposure in a single year. Add to that, between ’13 and ’18 the value of the Mercedes-Benz brand grew by $23.3 billion, to a total of US$48.6 billion, most of it largely driven by the manufacturer’s racing success according to Interbrand.

So, what does all this mean? 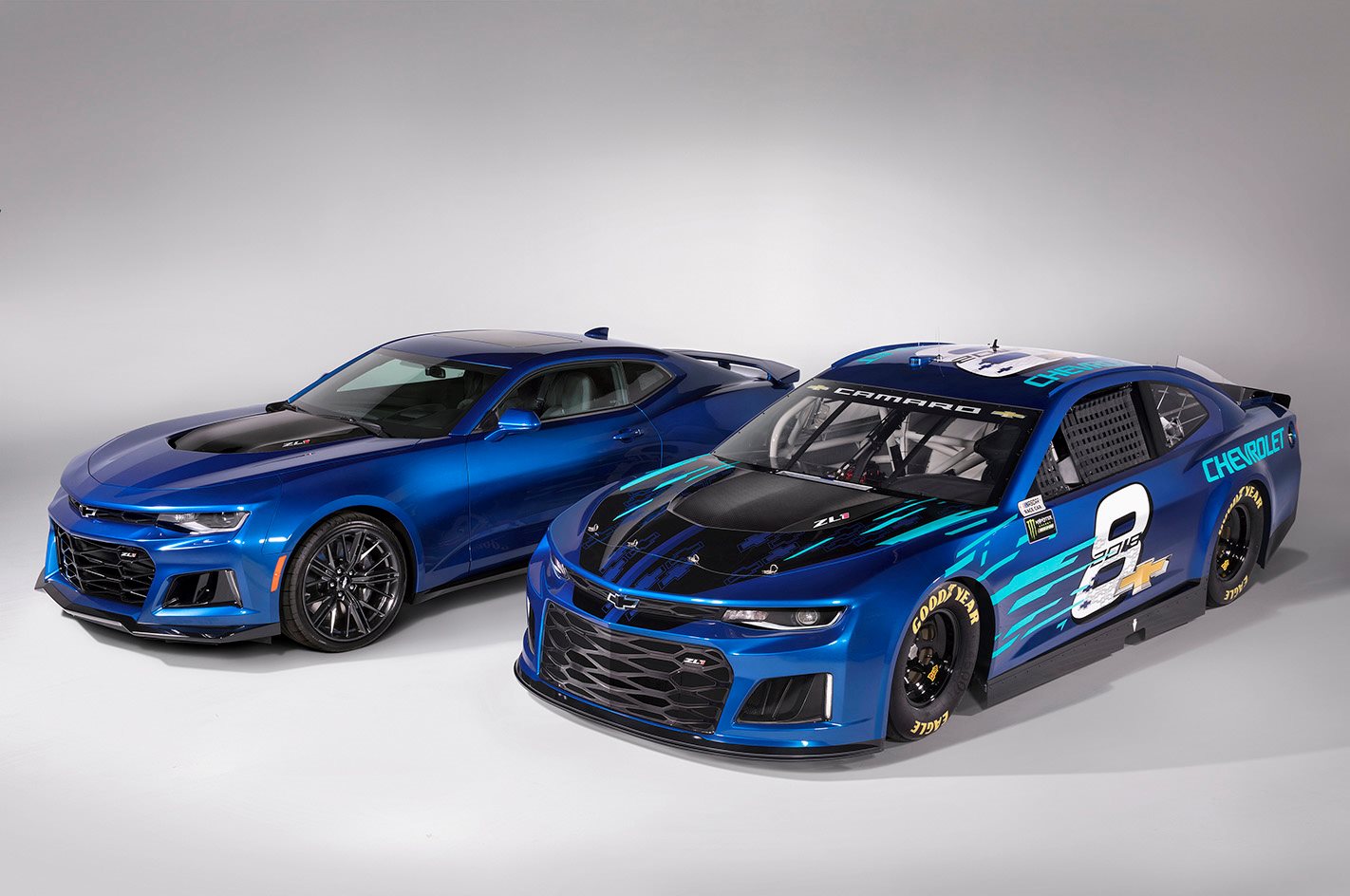 Well, any car company exec who thinks that fielding a particular model in a racing category will have a direct and proportional kick-back in terms of new car sales is kidding themselves. Similarly, if the boardroom convinces itself that competing in motorsport is a fool’s errand that will simply empty its coffers of its money, they aren’t paying close enough attention.

Modern manufacturer-backed motorsport efforts aren’t designed to shift specific vehicles on Monday. They’re selling a dream; an image. One of success, passion, and skill. It’s an emotional feeling they want viewers to attach to their badge, not a physical product. But the question is, are you buying it? 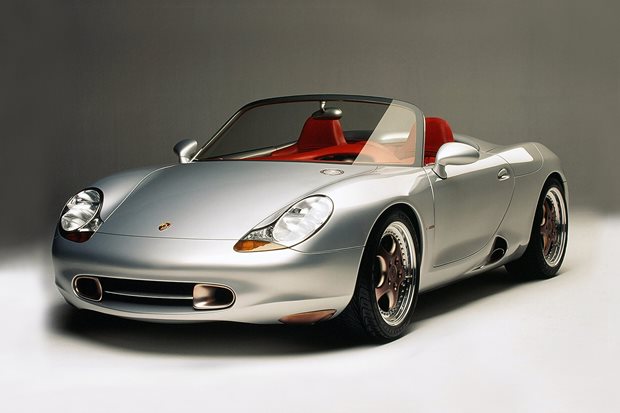 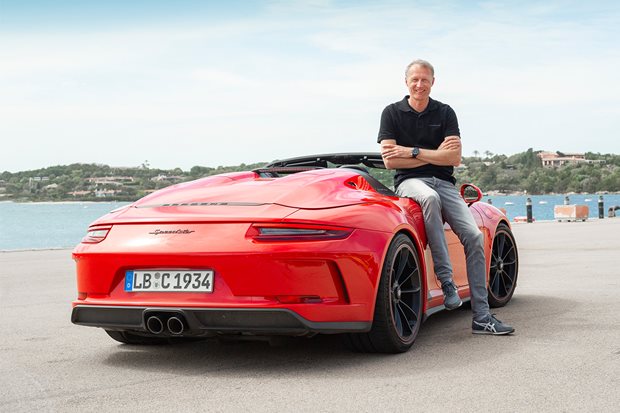