WHAT a time to be alive. Cars are faster than ever, and people are buying them at a rate unlike anything we’ve seen before.

Add a booming online car culture and we have a perfect storm for wild, unadulterated motoring indulgence.

Take this video for example, aptly titled “Off-Road McLaren 570 GTs” and uploaded by Mike Tornabene. For the confused, the video does exactly what it says on the box. 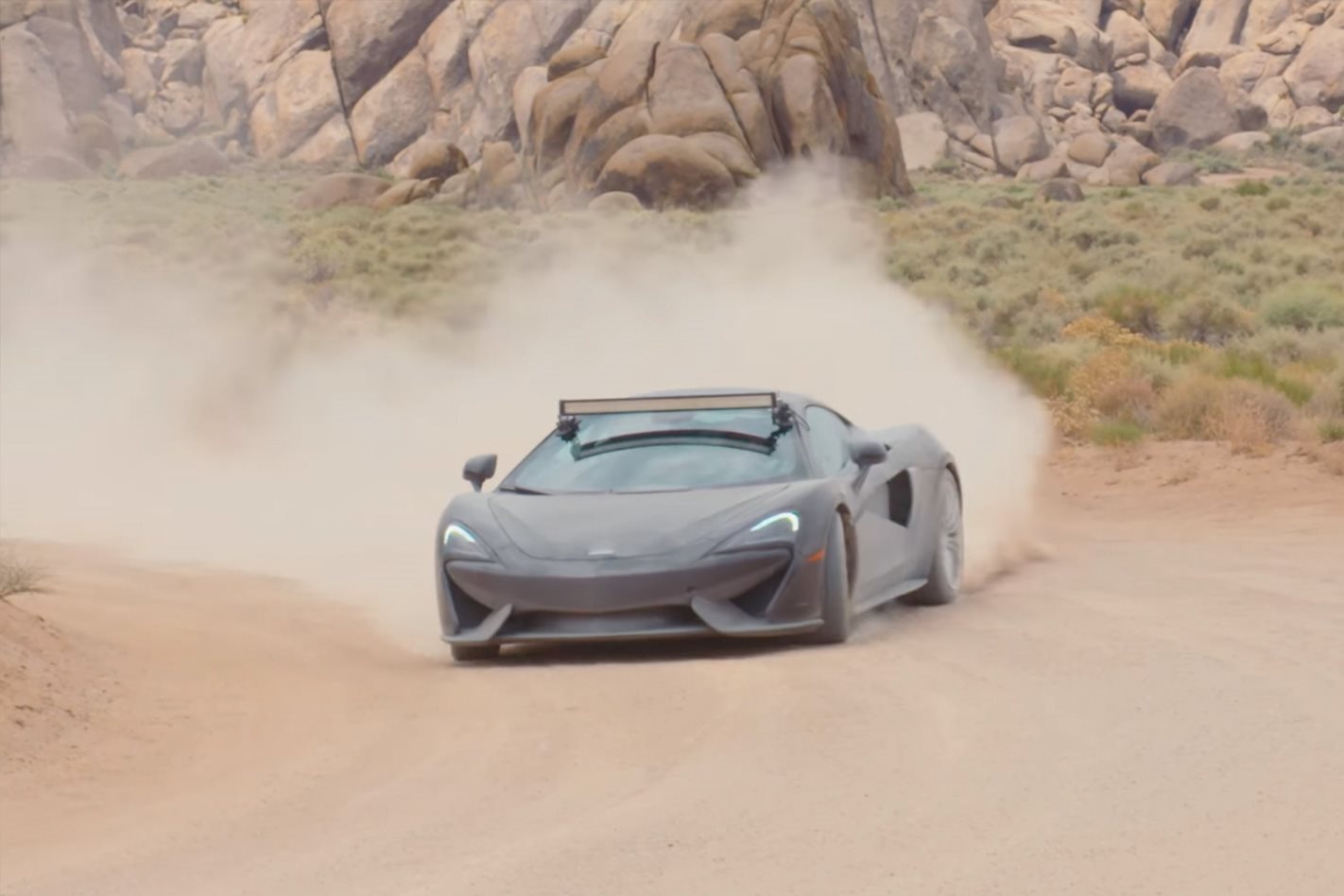 I won’t give you a blow-by-blow recap, because that’s completely unnecessary at this point. But for those who remain unconvinced of the value this kind of content can add to your life I offer this – multiple indulgent slow-motion shots of McLarens affixed with light-bars powersliding on the dirt. Job done I reckon.

The video starts with an innocent enough premise of having the starring duo attempt to prove the everyday liveability of the McLarens by taking them on a camping trip. But it quickly descends into high-speed shenanigans, and that’s perfectly okay. 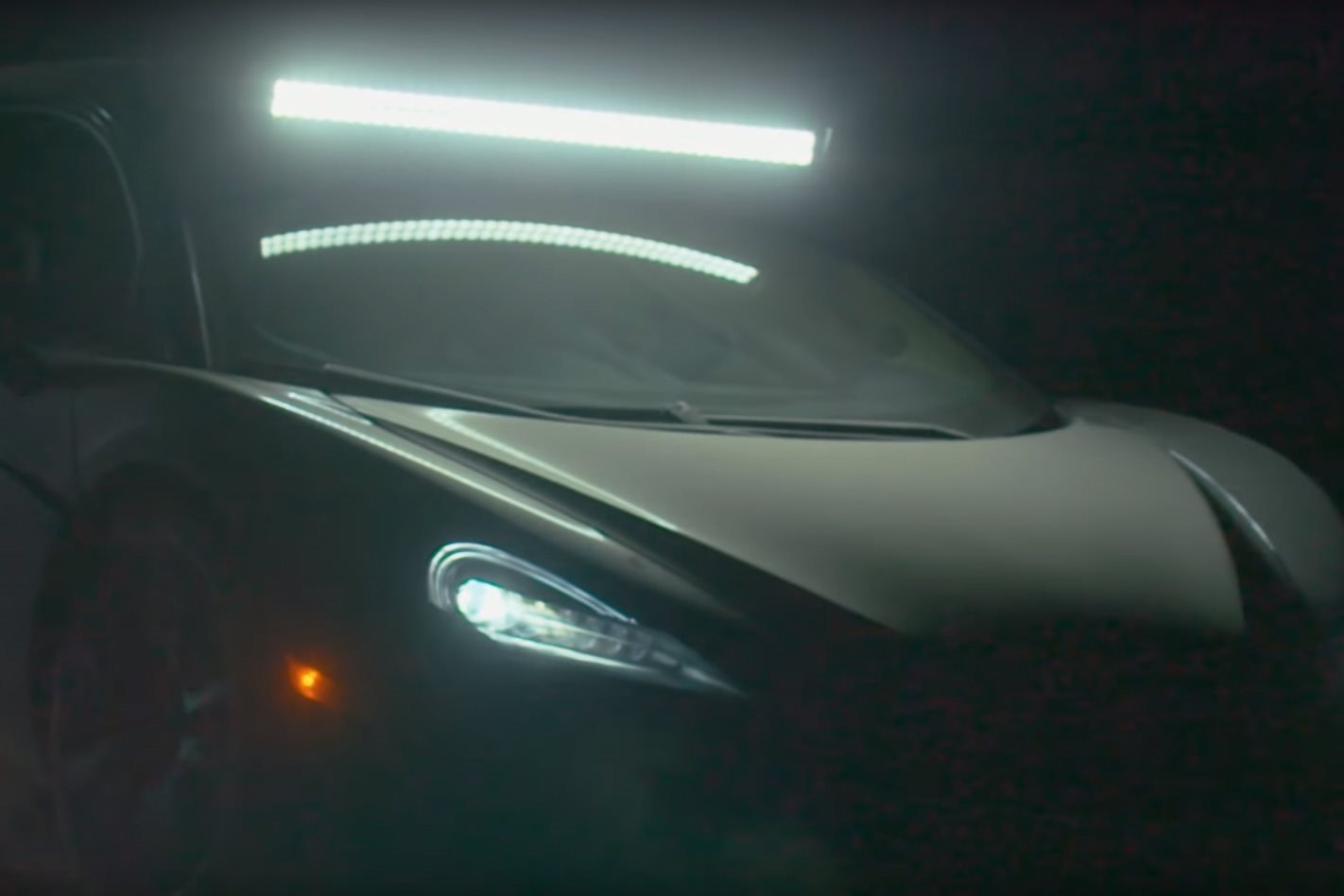 Now, it has to be said, the concept of taking a big-money supercar and thrashing it in a harsh environment isn’t a unique concept – YouTubers Tax The Rich catapulted the concept into the mainstream a number of years ago.

But that doesn’t mean it’s any less entertaining. And before you get on a high-horse about respecting these McLarens, these are no longer the low-number rarities we’ve come to associate the British marque with. 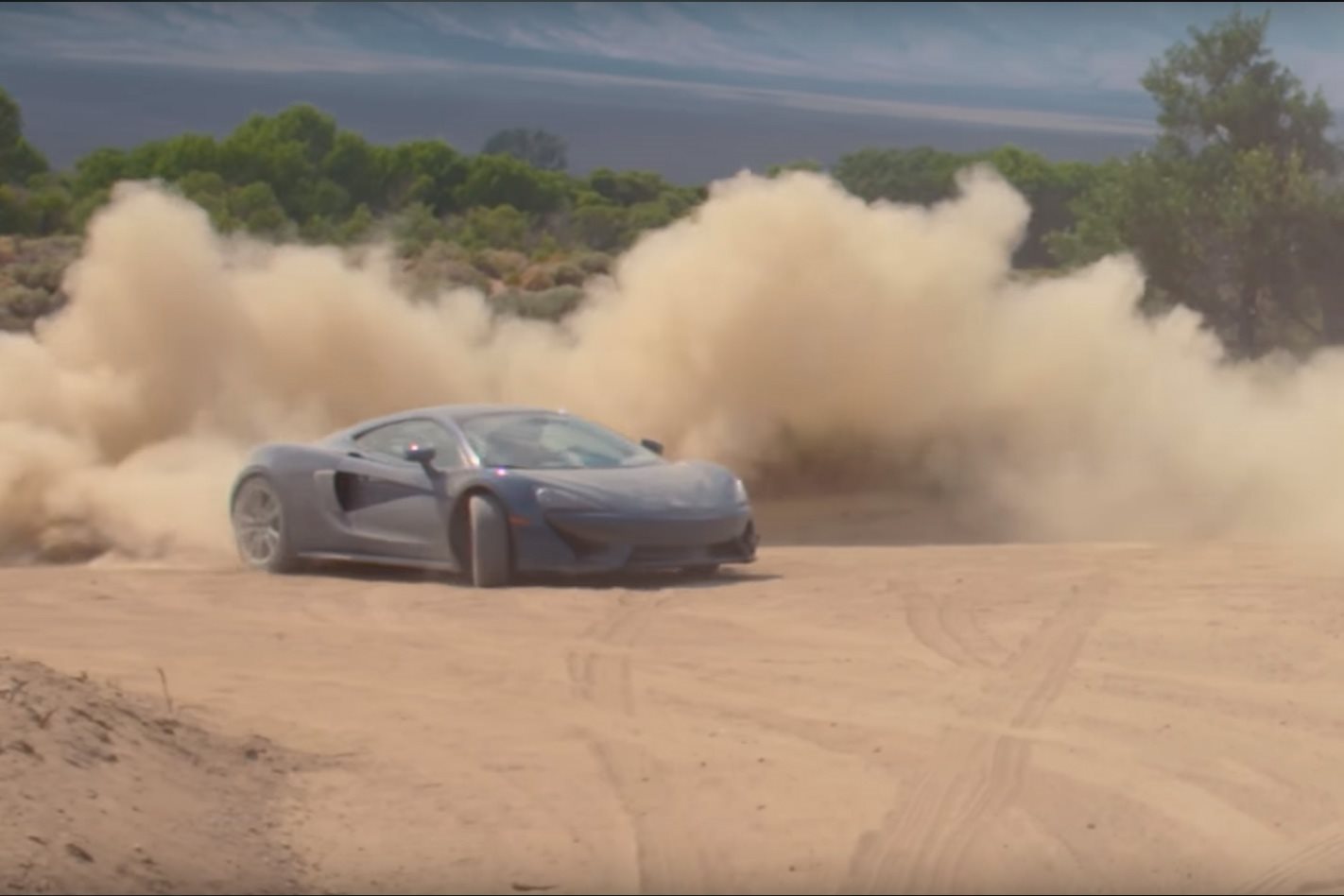 McLaren’s manufacturing output is in the thousands each year, so who are we to rail against these two cars being taken onto a well-groomed dirt road and used for some old-school fun - and have that fun shared with the world. 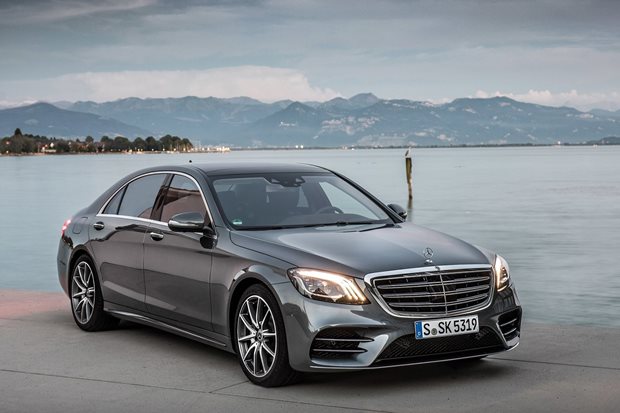 The comfiest cars you can buy today

When comfort is king, these are the cars to have in your court 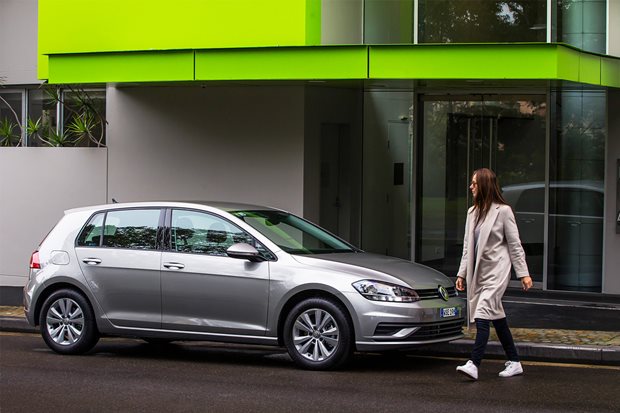 Be careful about claims that a car you’re buying is all-new. Sometimes it isn’t.