Supercars are selling up a storm in Australia

LUXURY manufacturers currently have a license to print money, as Australia enters a supercar boom time.

Demand for high-end exotica has pushed sales to an all-time high locally, with VFACTS reporting 1,737 sports cars costing over $200,000 were sold last year. To the end of June this year, a total of 910 megadollar sports cars have been sold - a 4 percent increase on the amount of precious metal that found owners in the first half of 2016.

The boom is possibly best highlighted by Ferrari Australia’s current predicament, with the entire allocation for the lifecycle of the 812 Superfast sold out 1.5 times over. 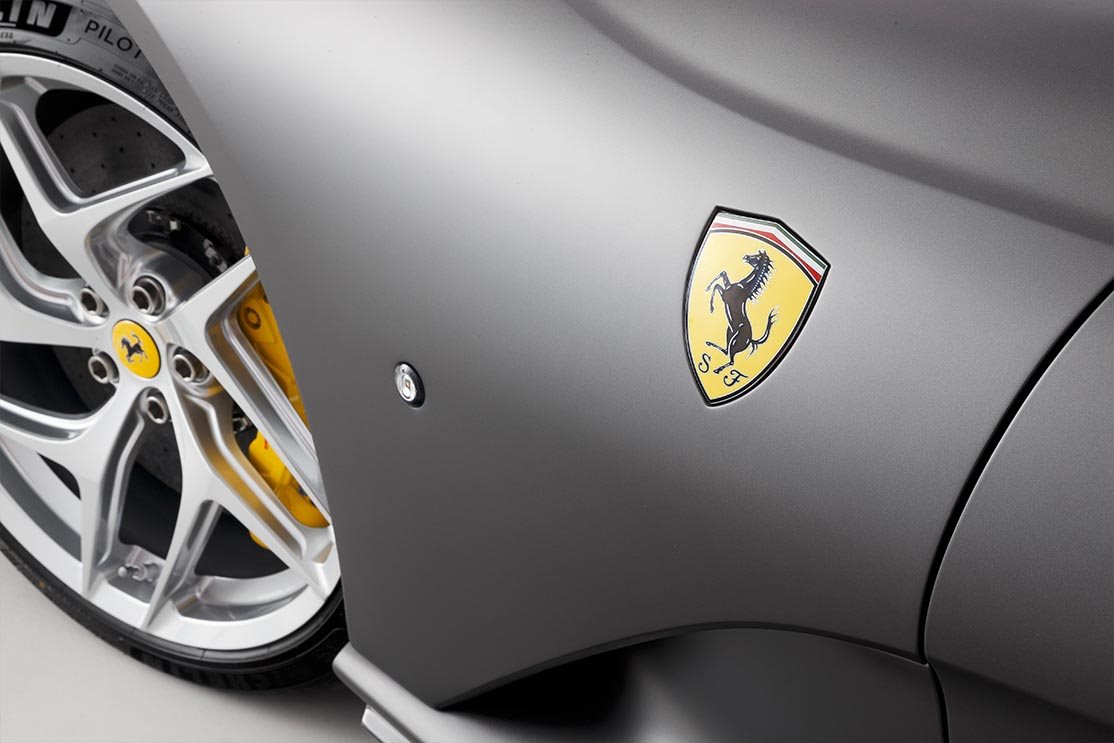 That’s five years of vehicles accounted for before the car was even officially unveiled, with another 2 and half year’s worth of customers waiting in the wings.

McLaren is enjoying similar success, having sold 60 cars so far in 2017 and more than doubling the number of cars it moved in the same period last year. Similarly, Aston Martin sold 73 cars so far this year, compared to 57 in the first half of 2016. Porsche’s evergreen 911 continues to do well too, with over 40 new 911s being sold each month on average

Australia now ranks eighth globally for Lamborghini sales, ahead of countries such as Switzerland and France. The US is top of the tree with 1,041 Raging Bull sales in 2016.

But when judged on a per-capita basis, Australian consumers are some of the most supercar-hungry.

“The executive team is looking at how they handle this, because it is now beyond funny,” Ferrari Australia CEO Herbert Appleroth told media regarding the Australia’s incredible appetite for Ferraris at the 812 Superfast launch.

“The supercar market is essentially in a boom in Australia.” 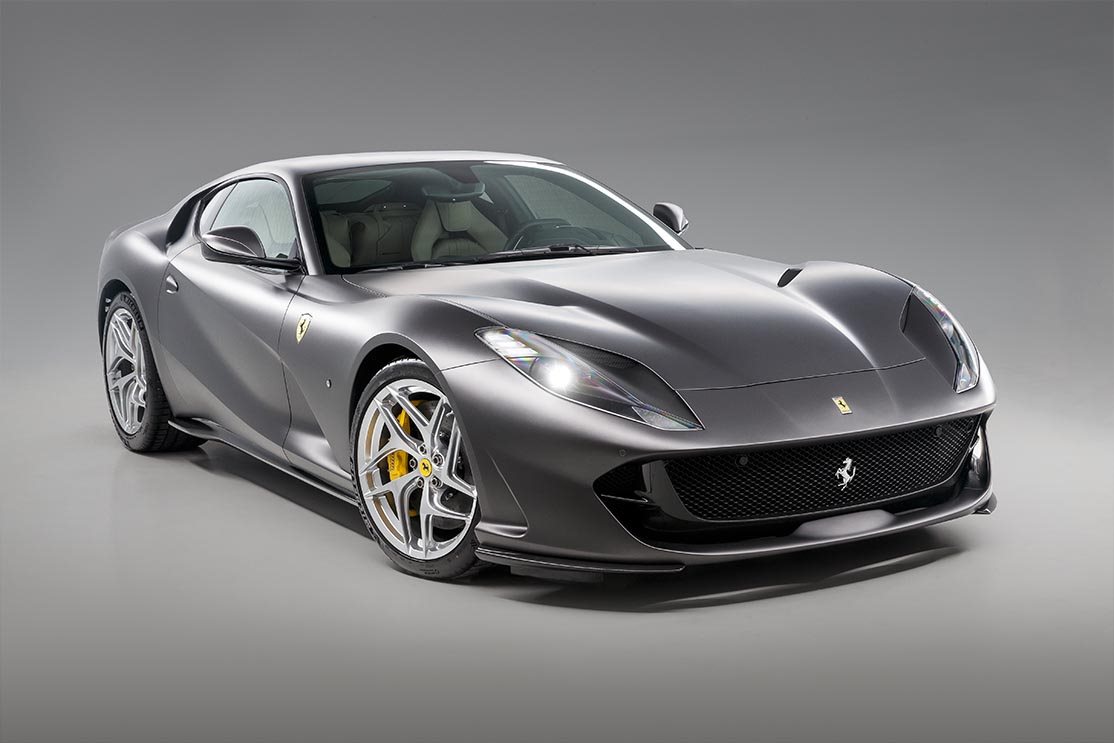 “We have decided to have a nice progressive nine-, ten-percent growth each year to meet the markets demand,” he explained. “But now we have to do something.”

Appleroth confirmed 2017 is likely to usher in the largest allocation of V12-powered cars from Maranello that the Australian division has ever sold.

The insatiable hunger for high-end autos and growing wealth of the country means Australia will soon have its first hypercar sitting in a showroom.

Swedish manufacturer Koenigsegg, with the help of Brisbane-based distributor Prodigy Automotive, is planning to sell its 1100kW Regera in Australia for a cool $3 million.

Appleroth says Ferrari is having to tell potential customers it can’t guarantee they will be able to receive the car they desire, and are using its second-hand program as a stepping stone for those unwilling or unable to wait out the considerable waiting lists. 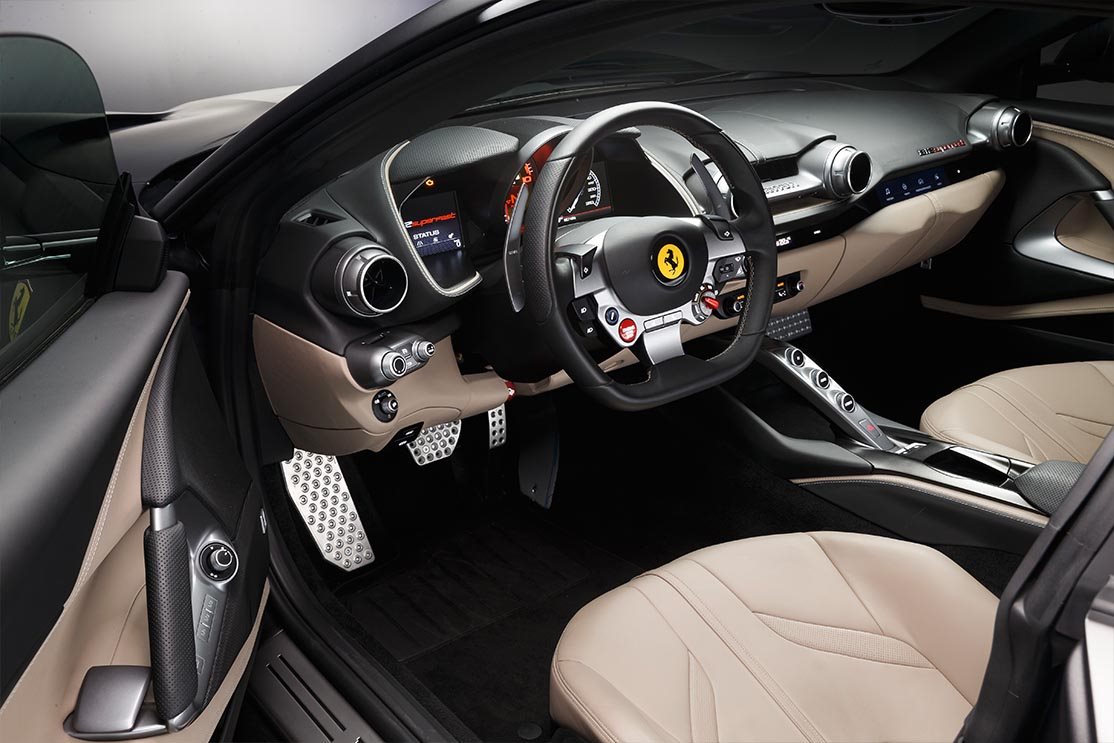 But even that is proving troublesome, with ownership habits also changing alongside the boom in sales.

“What we are seeing in Australia now is a shift,” Appleroth said. “Traditionally you had one Ferrari and then traded it in and got a new Ferrari. Now, what we are seeing is people owning multiple Ferraris because they are an appreciating asset.

“Now, that has caused some problems for us. We need a general stream of used cars to supply our new to Ferrari people.”

Whether intentional or not, supply is yet to match the demand for supercars, and doesn’t appear to be catching up any time soon.

So if you are in the market for a crown jewel of your garage, you may be forced to wait for several years. Or buy someone else’s.