On Australia Day 2018, an Australian motoring journalist was officially recognised – and for once, not just in a speed-camera photo. Pedr Davis, 88, was awarded the Order of Australia Medal for services to journalism and the automotive industry, in a career whose Australian chapter began with Wheels shortly after our maiden year of 1953.

Davis was born in London in 1929. His father was a general newspaper journalist, and young Pedr showed a flair for writing, selling short fiction pieces to the local newspaper from age 16.

Obsessed with cars and motorcycles, he secured an engineering apprenticeship at the Austin Motor Company. “Austin employed 42,000 people at the time, but I knew nothing about big corporations. Early on I thought, ‘Well, gee whiz, I ought to meet the managing director, let him know I’m aboard.’ So I went and banged on the door …” Thus did Davis exchange pleasantries with Leonard Lord. “Minutes later, I was called to the apprentices office and got an industrial-sized bollocking! However, Lord never forgot me. I was picked for all sorts of things, including starting a staff magazine called Torque.”

While still an apprentice, Pedr was sent with a team testing cars in East Africa. Between writing engineering reports, he started filing weekly stories for The Motor magazine. “I got what seemed an enormous amount of money for writing this stuff. I was earning about £12 a week for a full-time engineering job,” Davis says, “but I found I could write an article in half a day and get £12 or £15 for it.”

Another Austin assignment in 1953 sent Davis to Sydney where, at a party, he met Wheels founding editor, Athol Yeomans. Chatting about new-fangled automatic transmissions, Yeomans tagged Davis to write a technical column. Davis was also soon writing for the opposition, Modern Motor, under the noms de plume Peter Llewellyn and Brian Austin.

Also on that first Sydney visit, Davis met Dolores, for whom he would return permanently from England in 1956. They married in January 1958.

Davis’ journalism expanded into book authoring and then publishing (Marque Publishing). Regular ABC TV appearances made him the face of motoring. He began syndicating his motoring columns, building up to a network of 120 newspapers.

Concurrently, Davis established the automotive statistics business that’s today known as VFacts. “Larke-Hoskins, a major distributor, wanted analysis of how many vehicles their opposition were selling, and in particular against their dealers in different areas … They said how it should be done and named a figure. I said I could do it for that money if I were free to sell the same information to other dealers and distributors.”

That business, Automotive Surveys, grew to employ 43 people. But pressure to relocate to Melbourne from Sydney prompted its sale to Melbourne-based ADAPS. 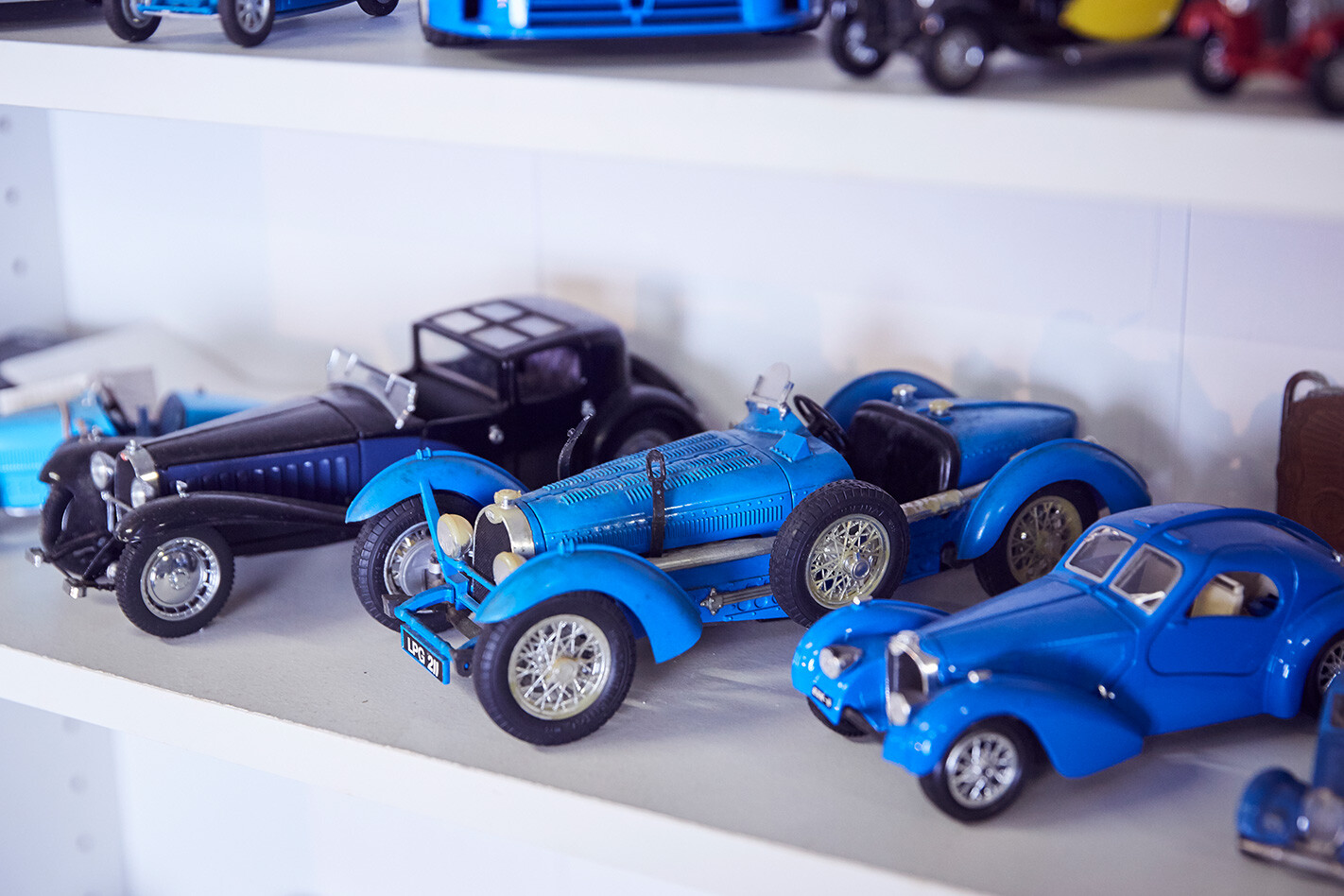 Davis has never stopped writing, including books ranging from single-marque histories to an acclaimed biography of Sir Charles Kingsford-Smith. He has also owned and restored a number of cars, including a Rolls-Royce Silver Dawn, MG TD and a 1926 Bugatti Type 40 Grand Sport.

And how does he feel about that OAM? “It came as a big surprise. I know people who got awards and rightly so because they did altruistic things. I don’t think I ever did anything like that – I was just earning my living. It seems to me quite surprising to receive an award for earning your living. But there you are, I did.”