Shoot us a message for your chance to be featured in the magazine and on our site. Keep it short and sweet (no more than 200 words) and please include your suburb if via email

Shoot us a message for your chance to be featured in the magazine and on our site. Keep it short and sweet (no more than 200 words) and please include your suburb if via email (details at bottom).

(Re)live Axle
I am a 35-year veteran of GM Holden who retired in 2002. In 1969 I undertook a two-year work assignment at the Chevrolet Buffalo gear and axle plant in the USA that was tooled up to produce the rear axle assembly for the then-new Chevrolet Vega small car. Early road testing of pre-production cars indicated that the NVH in relation to the rear axle was not acceptable for production.

The chief product engineer assigned from the Detroit Tech Centre was convinced that the monocoque vehicle construction was the major reason for the excessive NVH, and he sought me out for a discussion as GM Holden was producing monocoque vehicles, and we did not have significant issues with NVH. He stated that GM was only producing two monocoque cars – the Chevrolet Corvair and the Pontiac Tempest – but both had transaxles, with the Corvair also being rear-engined. Neither had NVH issues with rear-axle noise! Casually, he said GM had built an experimental small Corvette with a Tempest transaxle and a Holden engine to run against the popular Austin Healy.

GM had selected the Holden engine because the Chev six-cylinders were all too big, powerful and heavy. I never thought of this again until I read your article (Holden’s Corvette, Redline, November) and when I looked closer at the photo on page 15, it is clear that the mock-up of the rear axle is a transaxle. It has the flywheel/torque converter at the rear for easy changing and the mock-up resembles this feature. While we think they were referring to a ‘grey’ motor, there would have been mock-ups of the ‘red’ motor as the base design was conducted in the US and the (pre-production) motor was first built at Fishermans Bend in 1963 .

Brock Head
Having owned a VT Calais, a VY GTO, a VZ R8, VE Calais and now a VF SS, I doubt that the new Holden Commodore is my kind of car.

I expect that Mr 35-Year-Old Executive will see it as comfortable and user friendly, but then he has never seen Peter Brock’s A9X at full power coming at you over Skyline, nor pushed a Chevrolet V8 engine hard in third gear along a quiet back road, nor really done anything much that was possible in the days of Australian-made cars.

His loss we can appreciate, but I doubt that in this new version he’ll even be aware of being alive with the car itself. Me, I’ll probably get a Mustang next.
David Arelette, via email

Open Range
Would I buy a plug-in EV? Once they have a genuine 500km freeway driving range, this would cover 90 percent of my daily driving from home, but 75 percent of the kays I drive are long distances where an EV would not be practicable. Do I fly and hire a car, or maintain a second petrol-powered car? Both of these alternatives defeat the purpose of buying a plug-in car and are not cost-effective.

The BMW i3 and Holden Volt both try to address this range problem from opposite directions with limited success. The i3’s range-extender petrol engine is too small to sustain constant driving, and the Volt has a full-size petrol engine that must be carried around all the time. Ideally, we need a slide in, slide out auxiliary engine that can generate about 10-20kWh to provide a 1000km-plus range when required. I will buy a plug-in EV car when this happens.
Ian Gibson, Kangaroo Point, Qld

Dual-Faced
I was enjoying the Yearbook and noticed the very first ad was for a dual-cab ute. I also noticed a number of articles on this increasingly ubiquitous mode of family transport. What I didn’t notice was any mention of them in Marketplace. It’s only a matter of time, I suspect.
Brian Wood, Balmain, NSW

Kill Off Holden!
I currently drive a Holden. When it comes time to replace it, I would prefer to go to a GM dealership and buy an Opel, Chevrolet, Buick or Cadillac knowing that the company has been forthright and honest with the Australian public.

Instead I will be forced to go to a pretend Holden dealership and look at pretend Holdens. Let the unique Holden and Commodore names be respectfully put to rest as part of our proud Australian motoring history and stop this charade.
Joe Wolinski, Mandurah, WA

No, Keep Holden!
To those who are advocating to drop the Holden name, I say be careful what you wish for. Look what happened to the Mitsubishi 380 – I think they should have kept the Magna name going as it was well respected and would have attracted more followers than a number.

GMC or Chevrolet might be exciting for some, but Aussies respect the Holden name. We accepted the VB Commodore well enough as a Holden, even if it was an Opel with a few mods.
Roger Darby, Mt Helen, Vic

Cool on Electric
If electric vehicles become mainstream then power generation will need a massive expansion – imagine the load on the power network when we have a quarter of a million vehicles recharging each night.

A Tesla rep suggested it would be similar to running your air-con. Granted, it would be cheaper than petrol, but what if a quarter of a million extra air-cons were turned on tonight?

There is more to building infrastructure than installing quick charge outlets. It’s the power generators at the source that will have to expand to secure a safe and reliable network. In the short-to-medium term, battery storage linked to solar panels will likely be too expensive.

The take-up surge is imminent, the expansion of our power generators is not.
Mike Riordan, Campsie, NSW

Stinger Stung
I’m astounded the Kia Stinger is being considered for Wheels Car of the Year. You always say you rate a car by its entire model range, so why would you include a car that receives only three stars for the entry-level 2.0-litre and V6 in the ANCAP tests?

Another criteria for COTY is advancement; once again the Kia Stinger does nothing new. Being a rear-drive car with a decent V6 engine is nothing new. I’ve driven one and although it’s okay, it really isn’t anything special. Yes for a Kia it’s a big leap forward but that’s not what the criteria is.

I, for one, will wait for a Commodore VXR before looking at anything like the Kia Stinger. And yes, I have driven that too.
Steven H., via email

Future Shock
After reading The Future Edition (Yearbook, 2017), I fear motoring in the future is not going to appeal to me. Already I find I am losing interest.

I’m not interested in SUVs; they’re mostly compromised and therefore not much fun to look at nor drive.

Further, I do not see the point of electric cars – they’re not going to be of any use in rural Australia, and if we get too many of them in towns the electricity grid will not be up to the job of charging them all.
B.D.Hall, Narrikup, WA 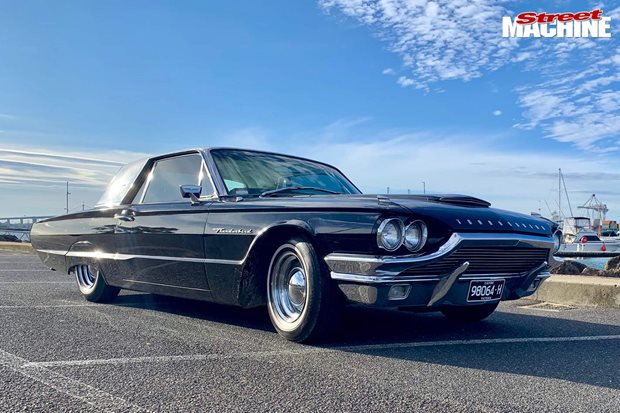 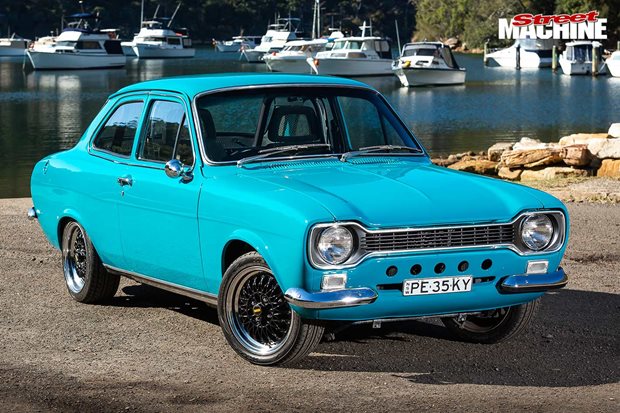 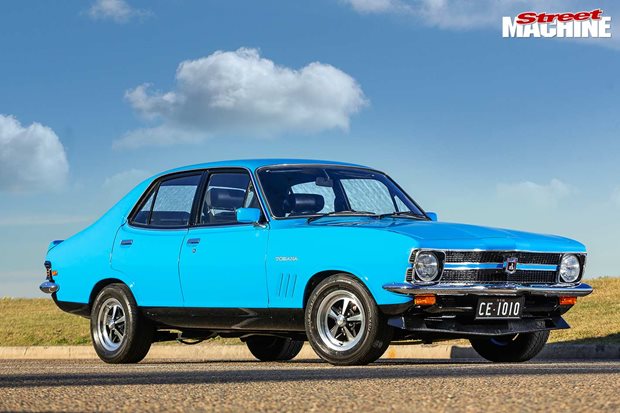