Cars trump fashion in France at this time of year and there will be no shortage of performance machinery at the 2016 Paris Motor Show when it opens in a week’s time.

On the lead-up to its opening, here are the top five hot models to watch for – of the automotive kind, of course – plus a couple of potential surprise packets. 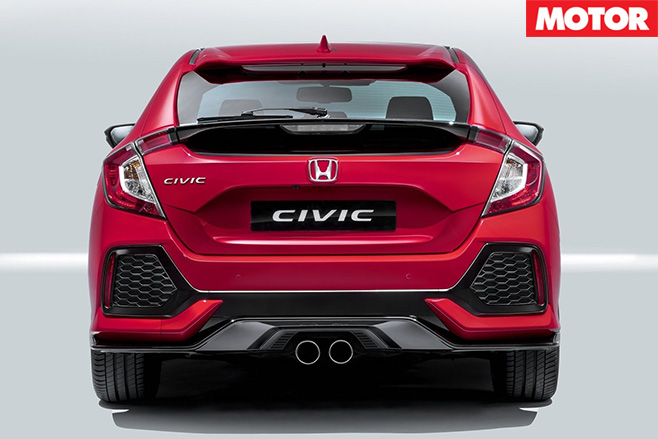 Now we already know a few things about the next-generation Civic Type R that will lob at Paris – and the most exciting is it will be in Australia from next year priced at less than $50K.

Honda has promised that much so far, but it has gone on to say the five-door hatchback will have a six-speed manual transmission only and will take a step beyond the previous 2.0-litre turbocharged four-cylinder model’s 228kW/400Nm outputs. The brand wants to target Focus RS and not Golf GTI, so expect something pretty serious from a Japanese brand quickly getting back on song. 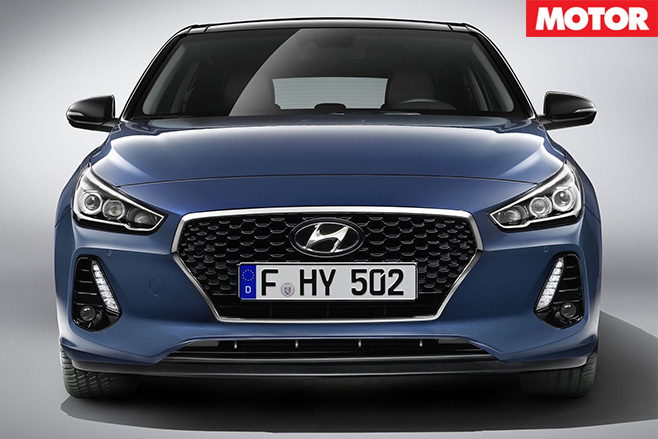 From across French halls this South Korean brand will fire shots at the Japanese contender mentioned above in addition to aiming squarely at a certain German GTI. Hyundai is serious about building its first hot-hatchback, the i30 N.

How serious? It has hired an ex-BMW M division engineer to hone it at a special Nurburgring test facility, and released teaser videos of a popping and crackling exhaust on both (for the enthusiasts) manual and (critically for sales volumes) auto prototypes. Expect a powered-up 2.0-litre turbo and independent rear suspension for Hyundai’s new hot-hatchback that is confirmed to arrive locally late next year. 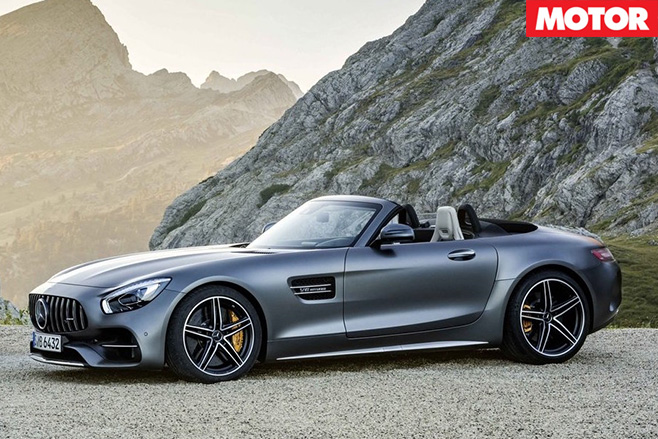 Drop-top outshines hard-top when it comes to outputs for the 4.0-litre twin-turbocharged V8 engine that is going into almost every AMG these days. Try a full fat 410kW/680Nm for the GT C, 35kW/30Nm beyond the GT S coupe.

With a 3.7sec 0-100km/h the GT C is a tenth faster than the GT S despite a 90kg weight penalty. Blame the mechanics working over the fabric lid that can flip it behind the driver’s head electrically in around 11 seconds at up to 50km/h. It looks hot and it’s here late next year. 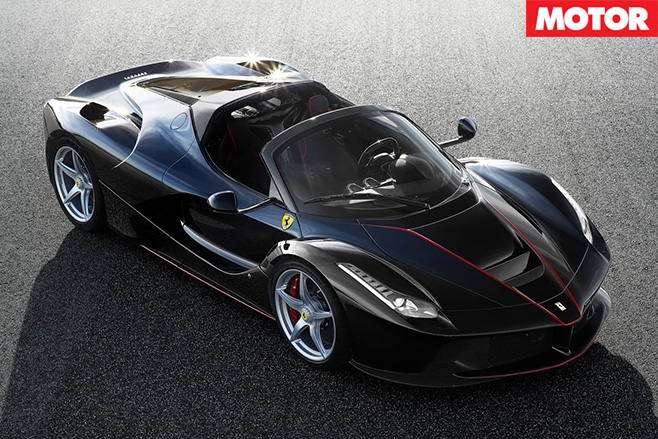 Well-heeled enthusiasts will be on the edge of their seat as Ferrari announces at Paris how many units of LaFerrari Aperta it will build. The company also says it will reveal “the name and technical characteristics of the new car” at the show.

What Ferrari has said so far is the 588kW V12 engine and 120kW electric motor combine to deliver a total 708kW while “significant and extensive” modifications have been made to the LaFez’s structure to enable both the same torsional rigidity and aerodynamics as the fixed-roof version. 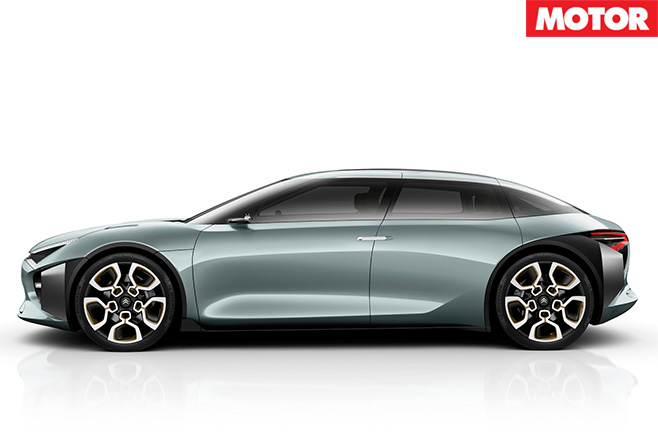 The much-anticipated production Alpine will not be at the Paris show, but expect the home-town trio of Renault, Peugeot and Citroen to pull a surprise or three.

Renault has committed to showing a concept car that, according to the brand, “marks the beginning of a new cycle of Renault car design” and explores “how mobility might be in the future and the vibrant passion associated with the automobile.” Sadly, it may not wear Renault Sport decals.