Breaking down the details to decipher the super sedan showdown

The 2018 BMW M5 Competition has been officially confirmed for Australia, less than a week after the German BMW site (and an Aussie customer) leaked most of the key specs.

By now that we know it’s on the way, we here at MOTOR can start thinking of what to do with it, and what to face it off against, once we get our grubby mitts on one. 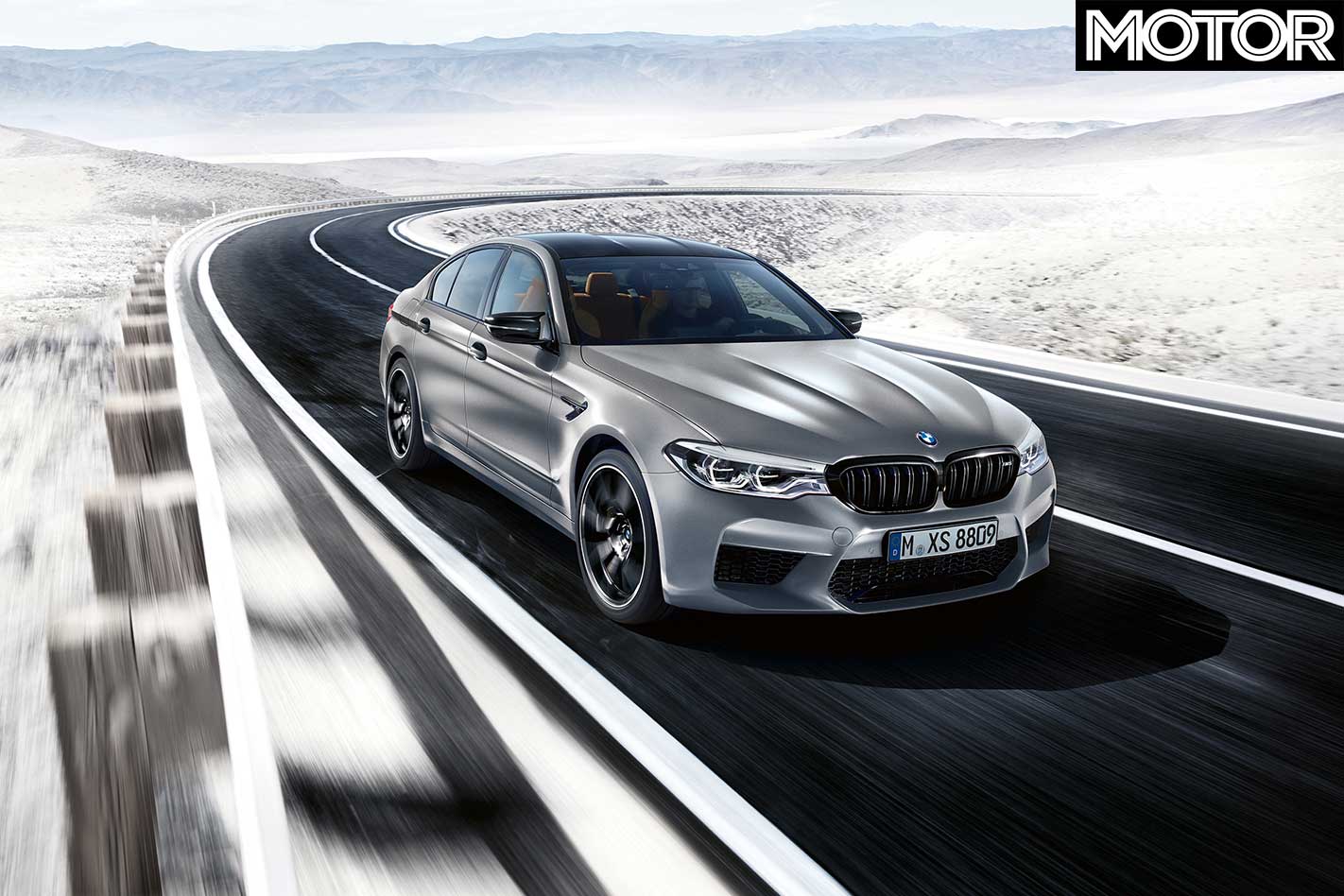 There is, however, one key opponent for the M5 Comp that it’s already gunning for: the 2017 Mercedes-AMG E63 S.

In our comparison between the E63 S and the standard F90 M5, the M5 just took home the prize as the better car. Just.

But if BMW wants to widen the gap, the M5 will have to be an absolute belter. So let’s lay down some facts and see how much ground BMW has gained. 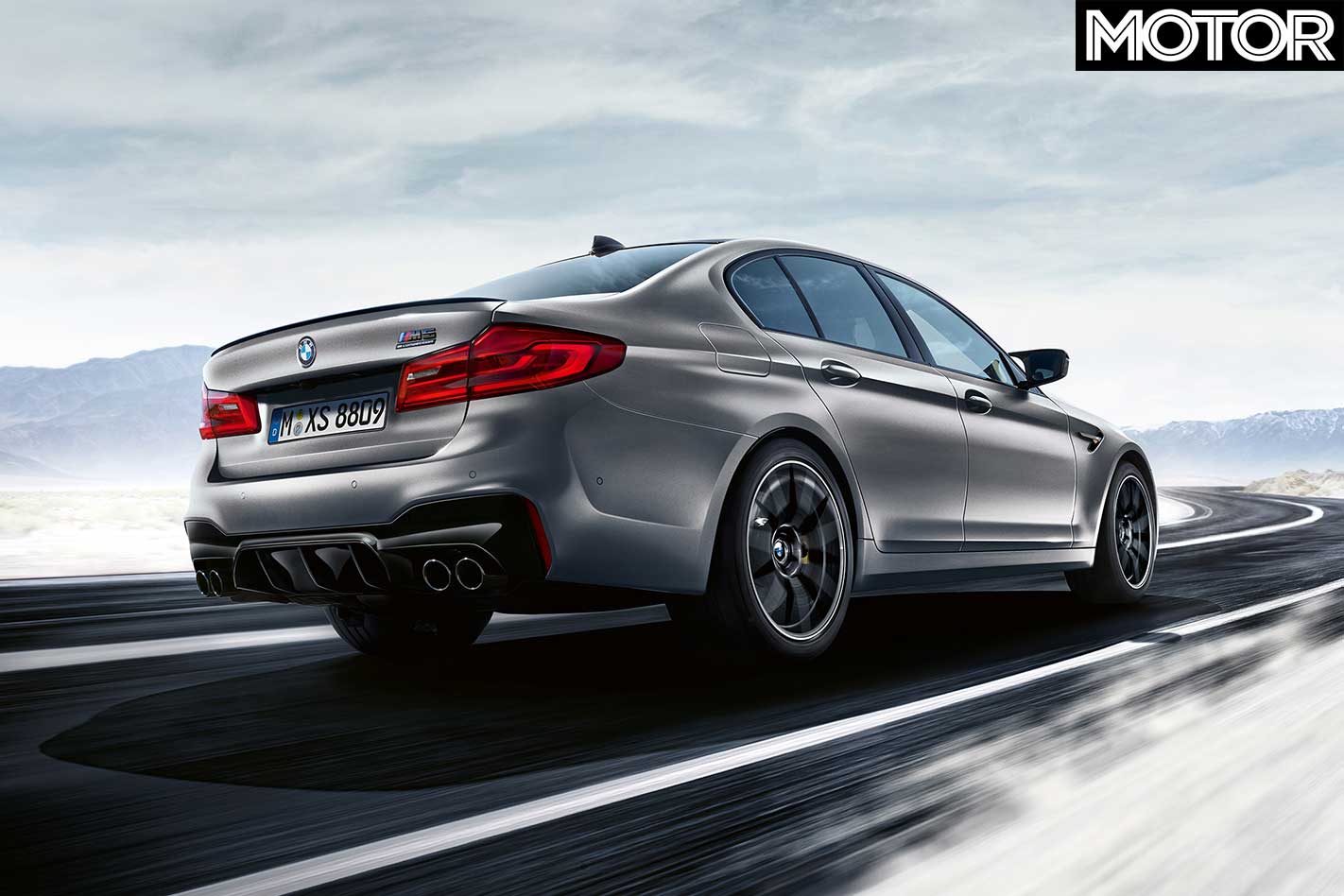 As this is the starting point for most purchasing decisions, it seems like a reasonable place to start a numbers-based comparison.

Sure, the $229,000 M5 Competition loses some value in the equation, but more goodies make up for it. We’ll get to that. 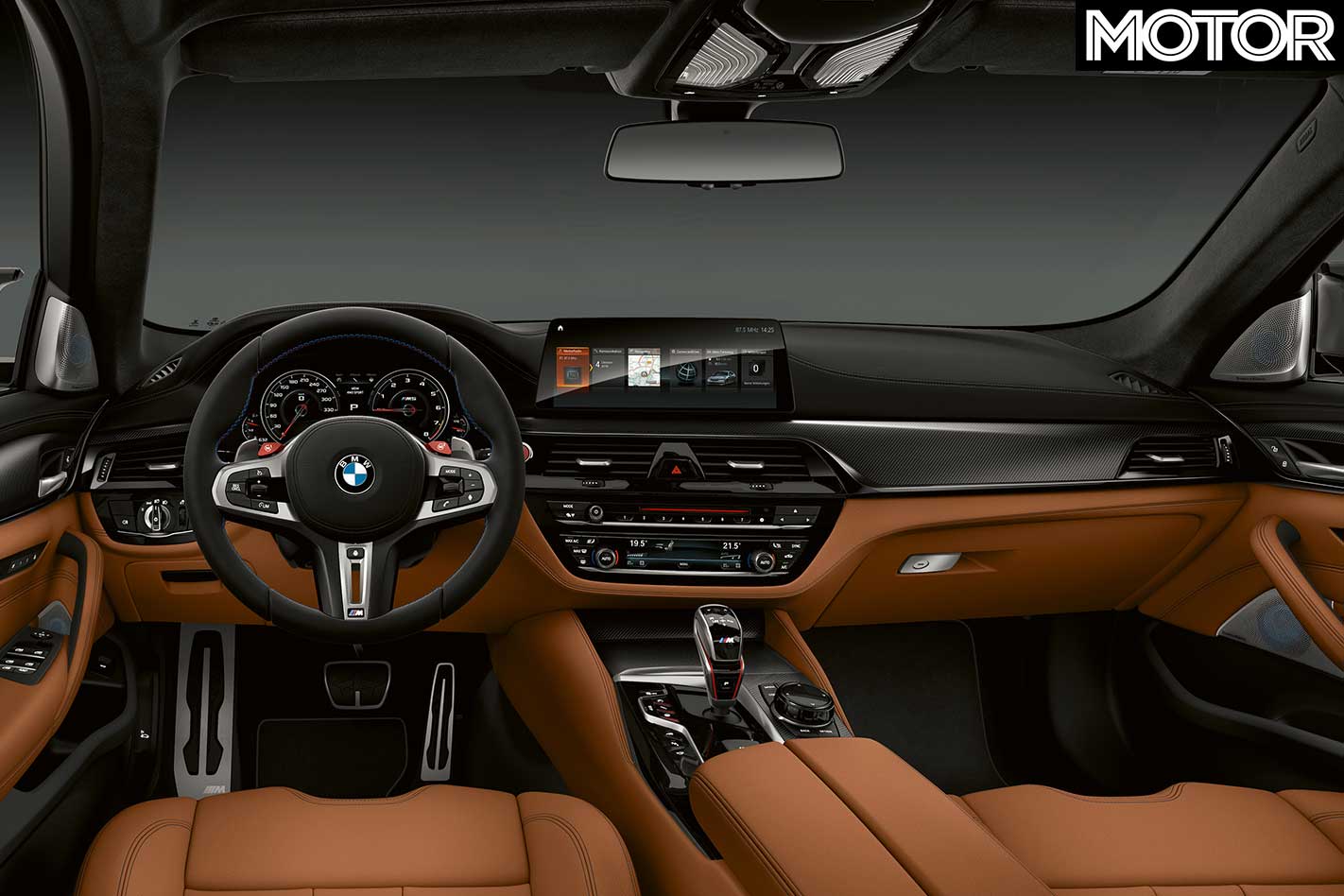 Not only has BMW given the M5’s 4.4-litre twin-turbo bent-eight more power in Competition form, it’s now got more power than the E63 S too. Bimmer’s 460kW trumps the Merc’s 450.

Likely not of dire importance to the overall power delivery between each car, the AMG’s smaller 4.0-litre actually hit its prime earlier in the revs. While the BMW reaches peak power at 6000rpm, the AMG hits the high note at 5750rpm.

In the torque department, however, the Competition gains nothing over the standard M5’s 750Nm, and the AMG’s 850Nm reigns supreme.

For reference, the redline E63 S is 7000rpm, while a graph provided by BMW suggests the M5 Competition revs a little higher, to about 7100 or 7200rpm. 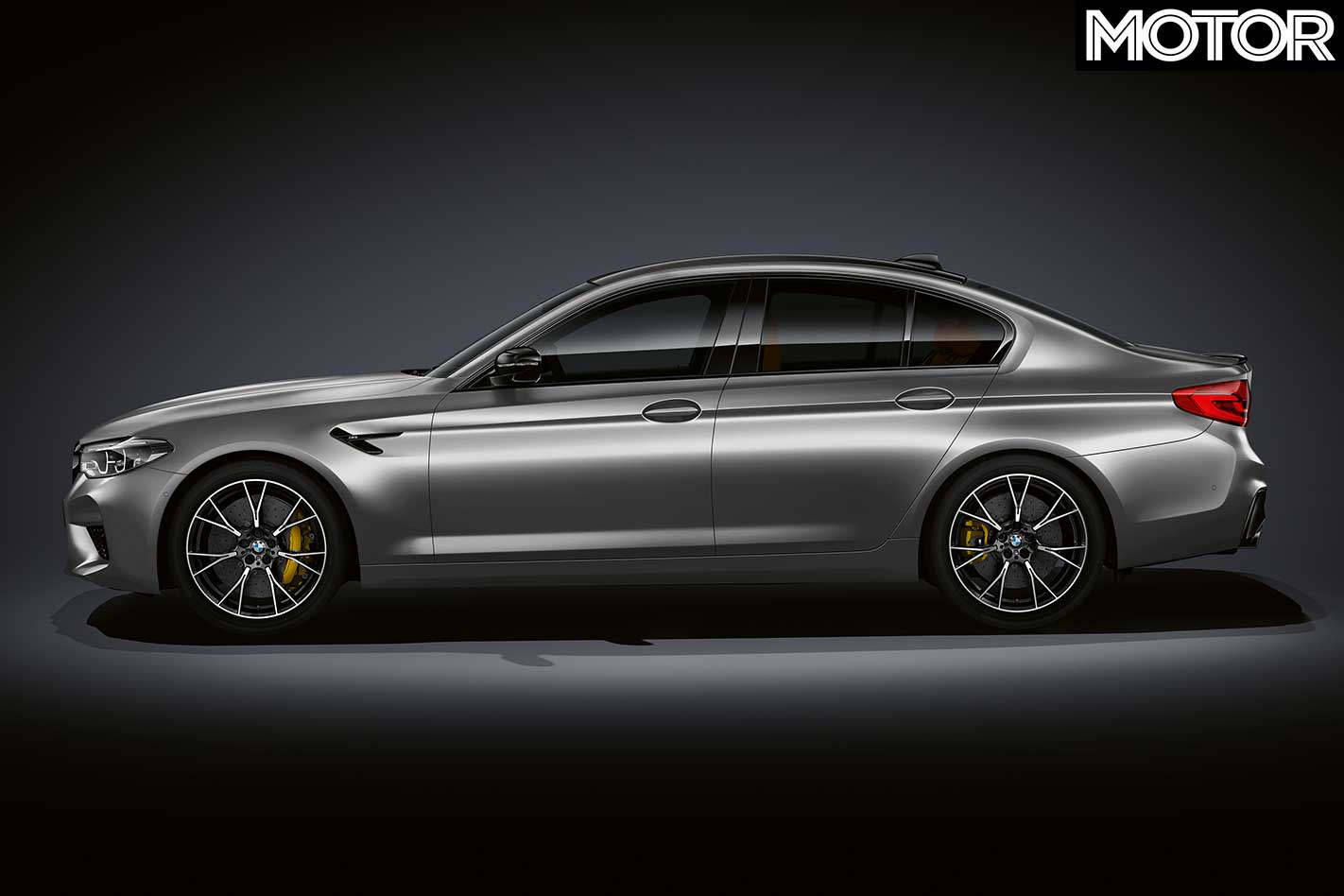 While kerb weight is arguably the most important factor in performance, after power and torque, it’s important to consider each car’s track, wheelbases, and so on, to understand the way each car is able – or meant – to be driven.

With both cars nudging the 2-tonne mark (1865kg for the M5 Competition, 1880kg for the E63 S), it’s not like either will be tip-toeing around corners. But all-wheel grip makes up for that, something both cars possess.

But the M5 has a very slight grip advantage, by just half an inch at the rear tyres. Each one is 10.5-inches wide, while the Merc’s rears are 10-inches wide. Both run 9.5-inches at the front. 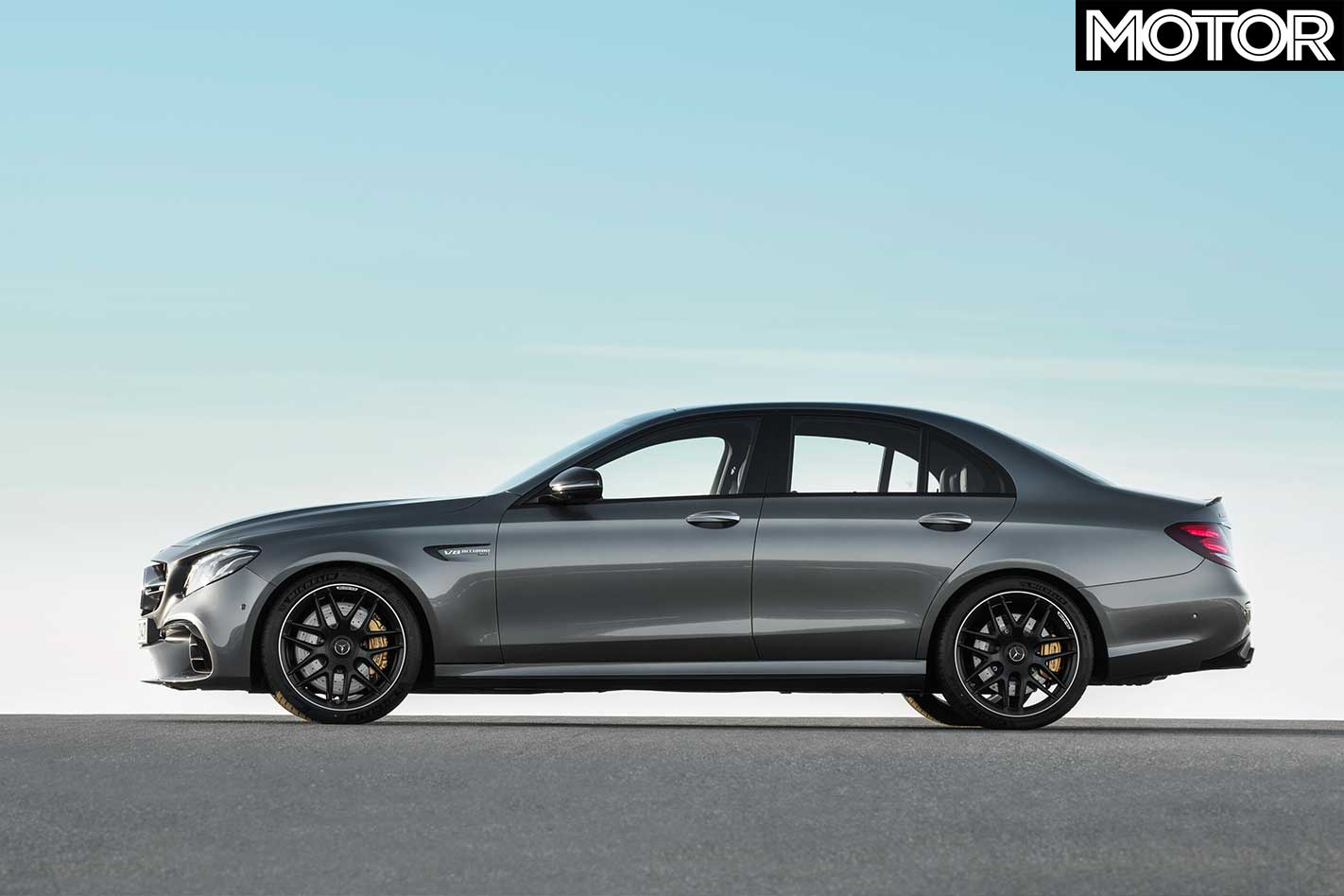 The M5 Competition also sports a slightly longer wheelbase, 2982mm is just 43mm longer than that of the E63 S. No huge revelations to be made there, and it’s a similar case with the track width.

Alright, enough about what’s written on paper, this is what each car is supposed to be able to do. 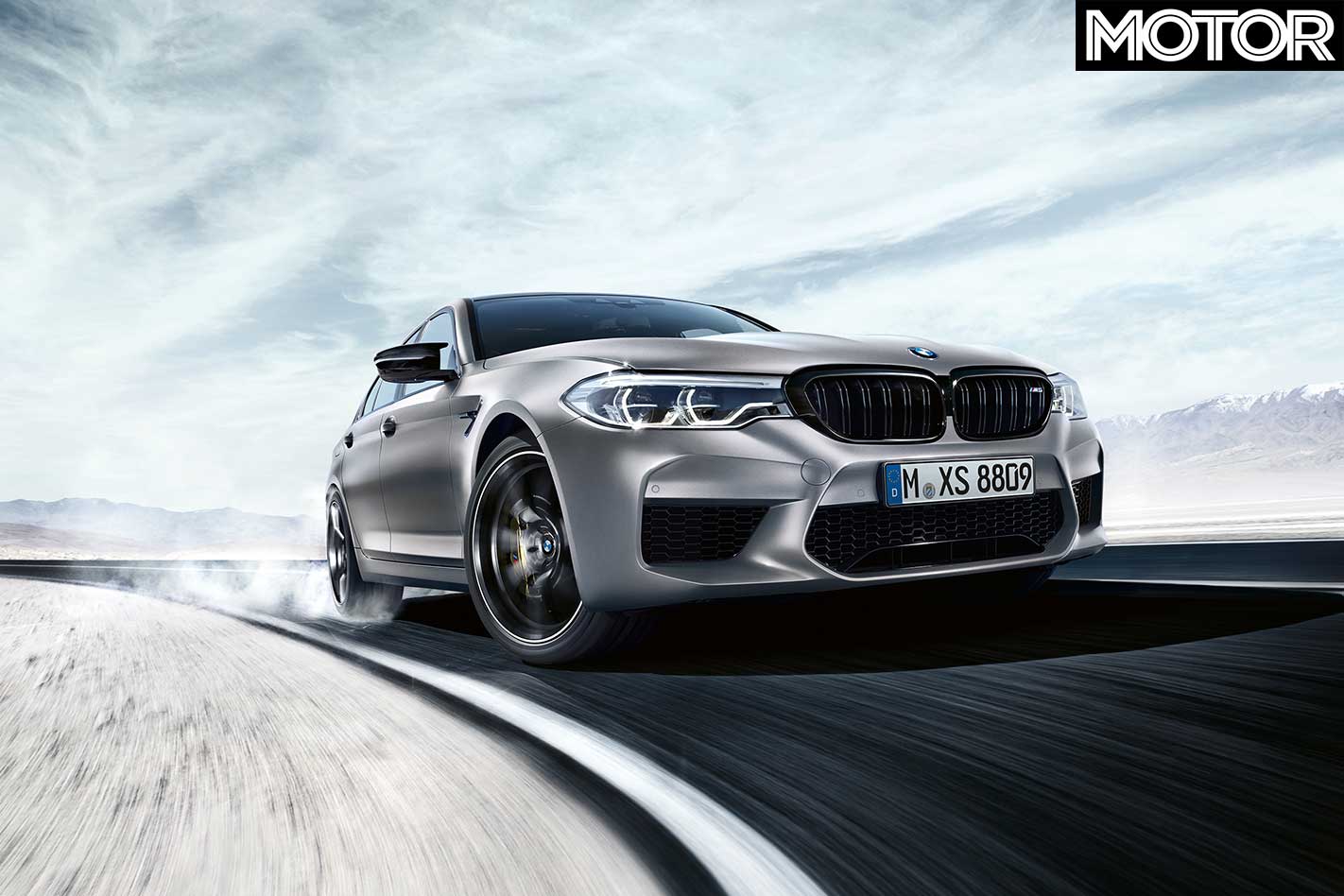 But BMW says the M5 Competition shaves a tenth off the 0-100kmh dash and three off the sprint to 200km/h. Call that 3.3 seconds and 10.8 seconds respectively. 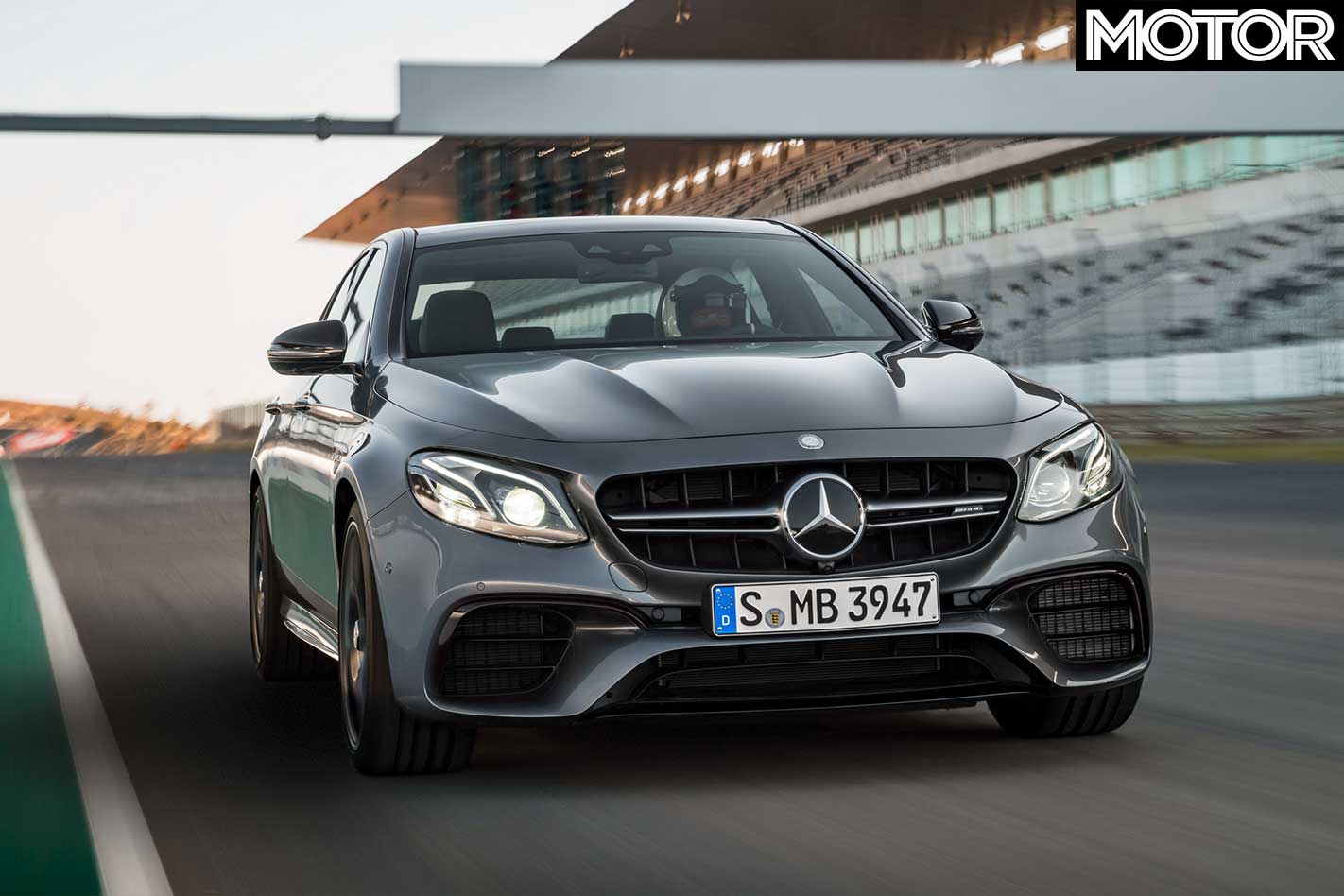 Do we have a winner? We won’t call it just yet, but we’ll know once we’ve driven the M5 Competition.

Correction: The previously stated weight for the E63 S was 1955kg, which is the weight including driver. It has been changed to represent the 1880kg kerb weight. 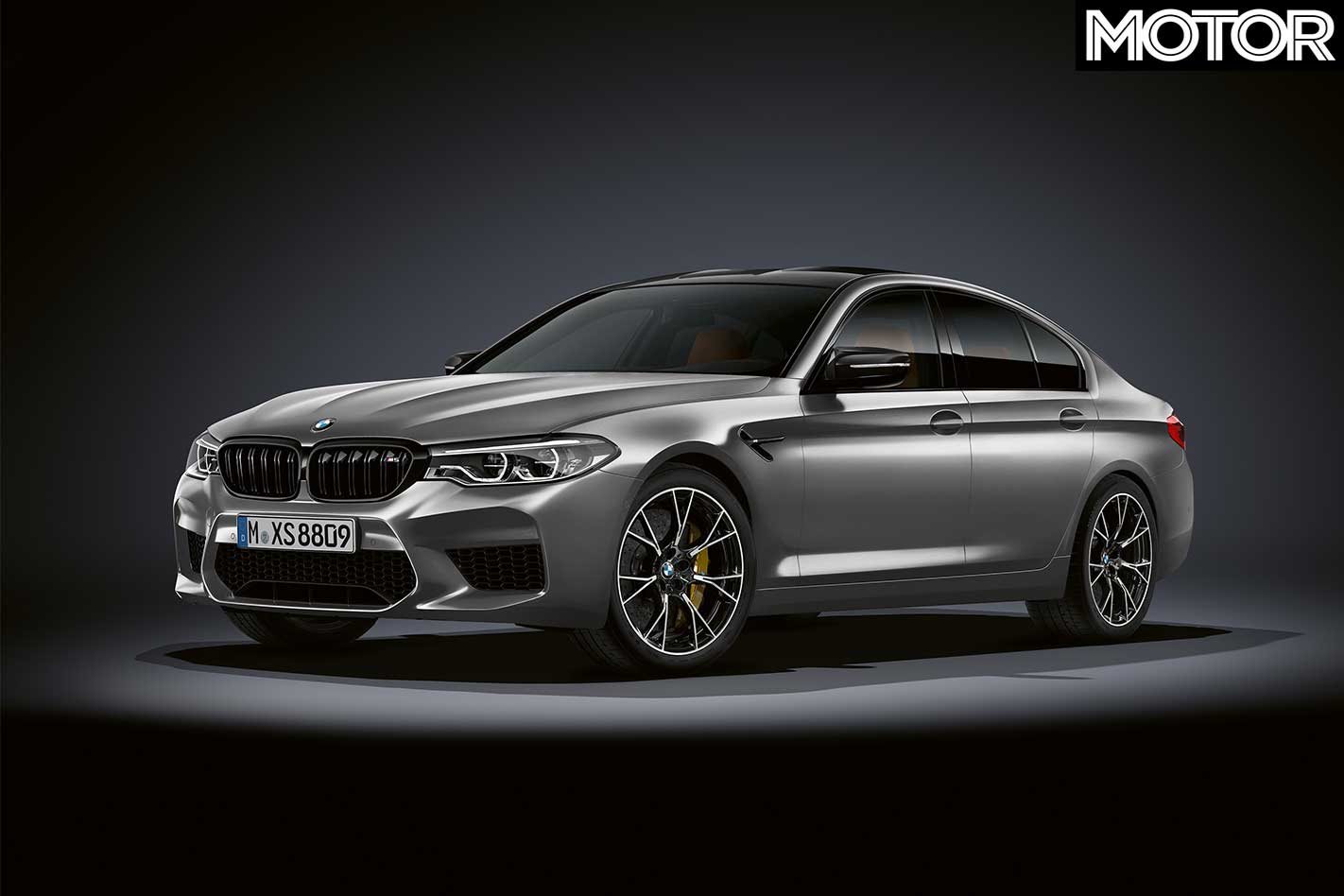 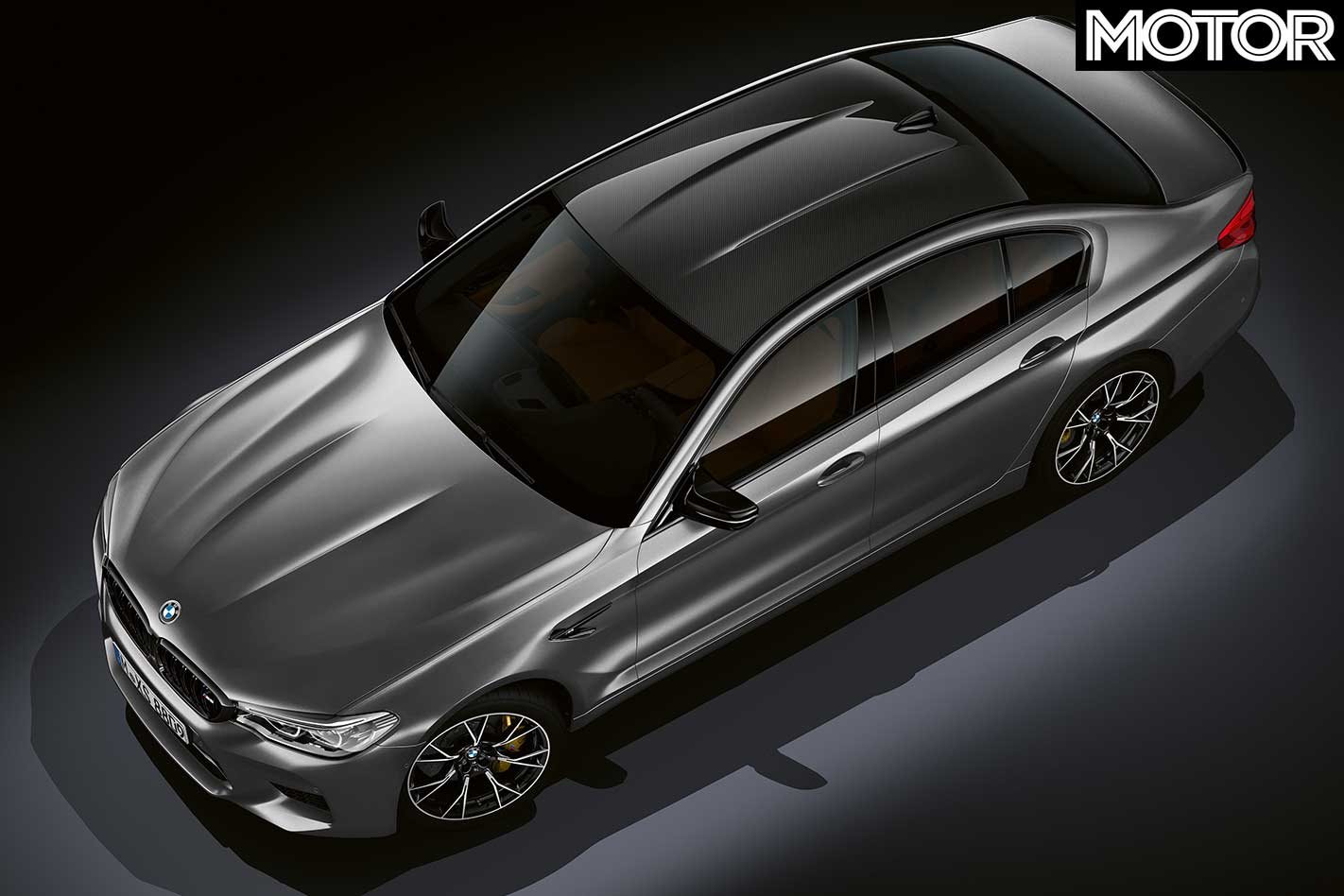 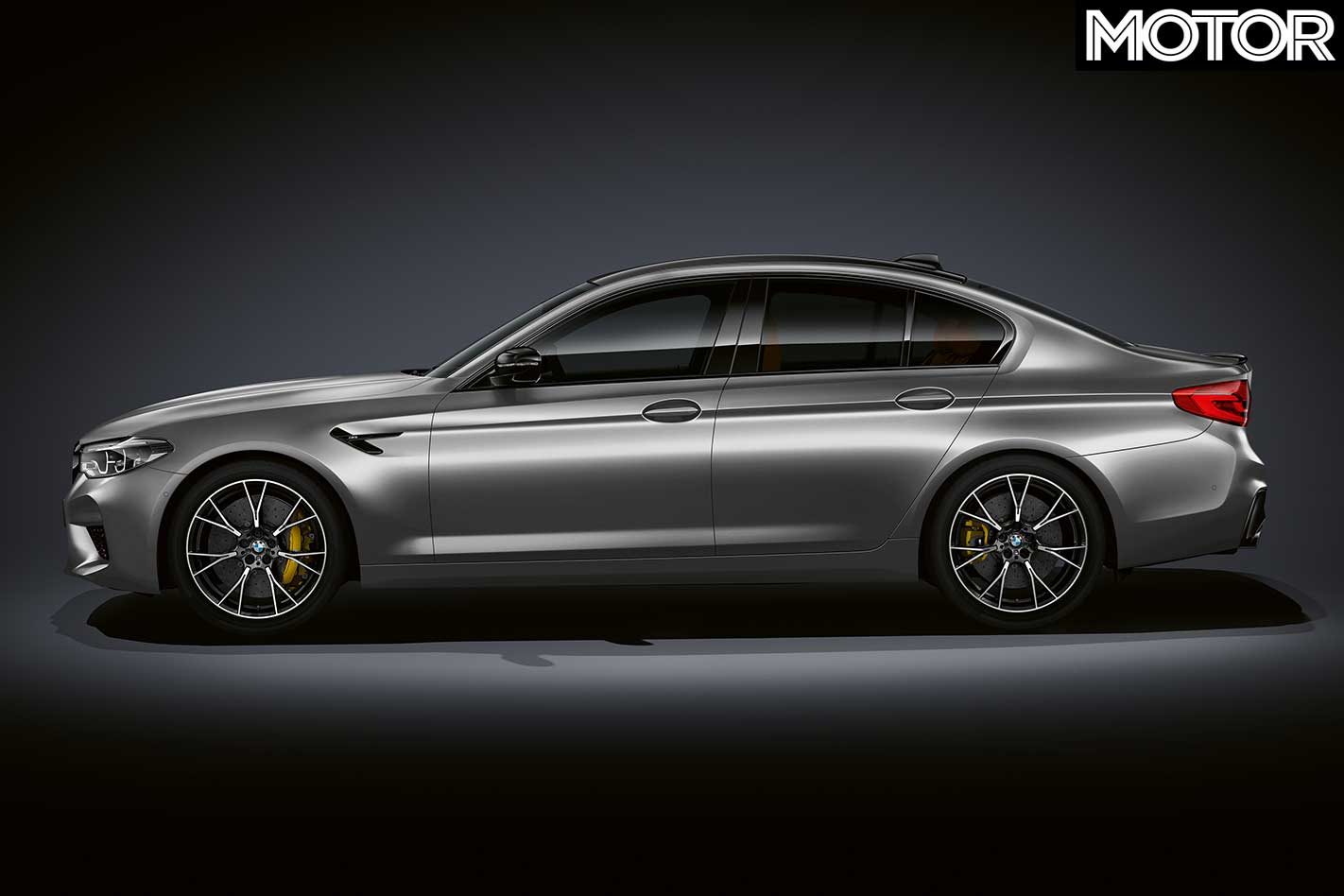 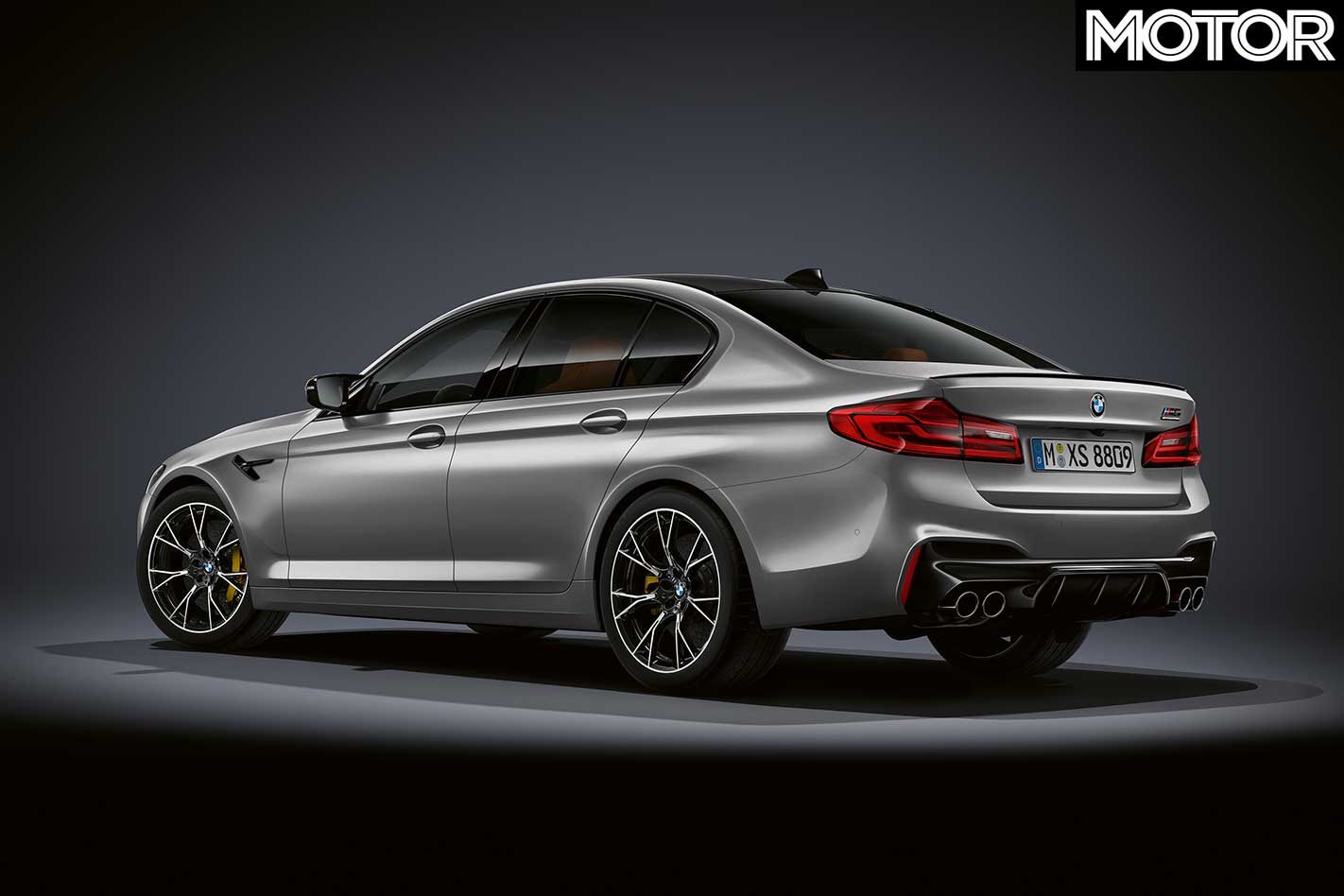 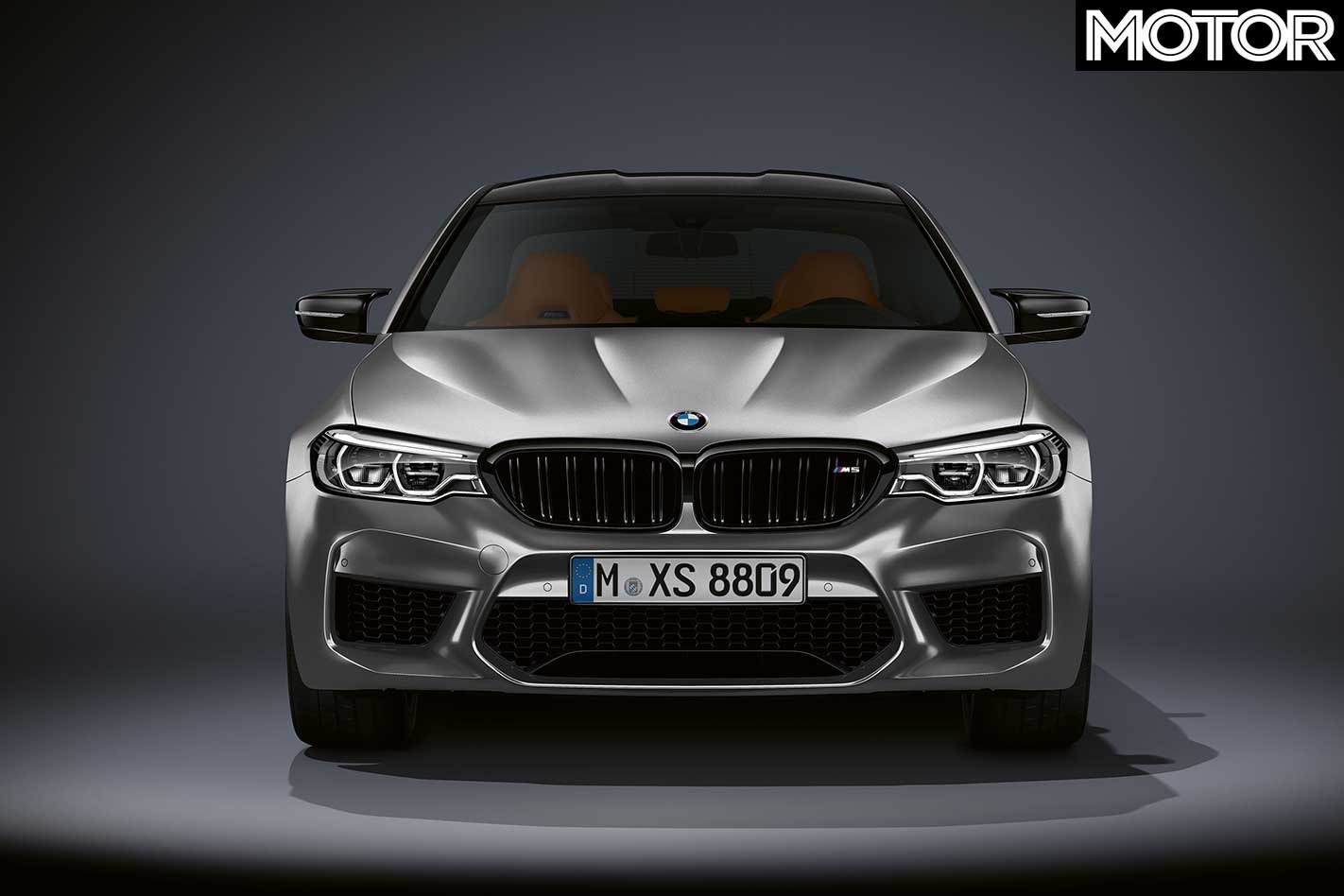 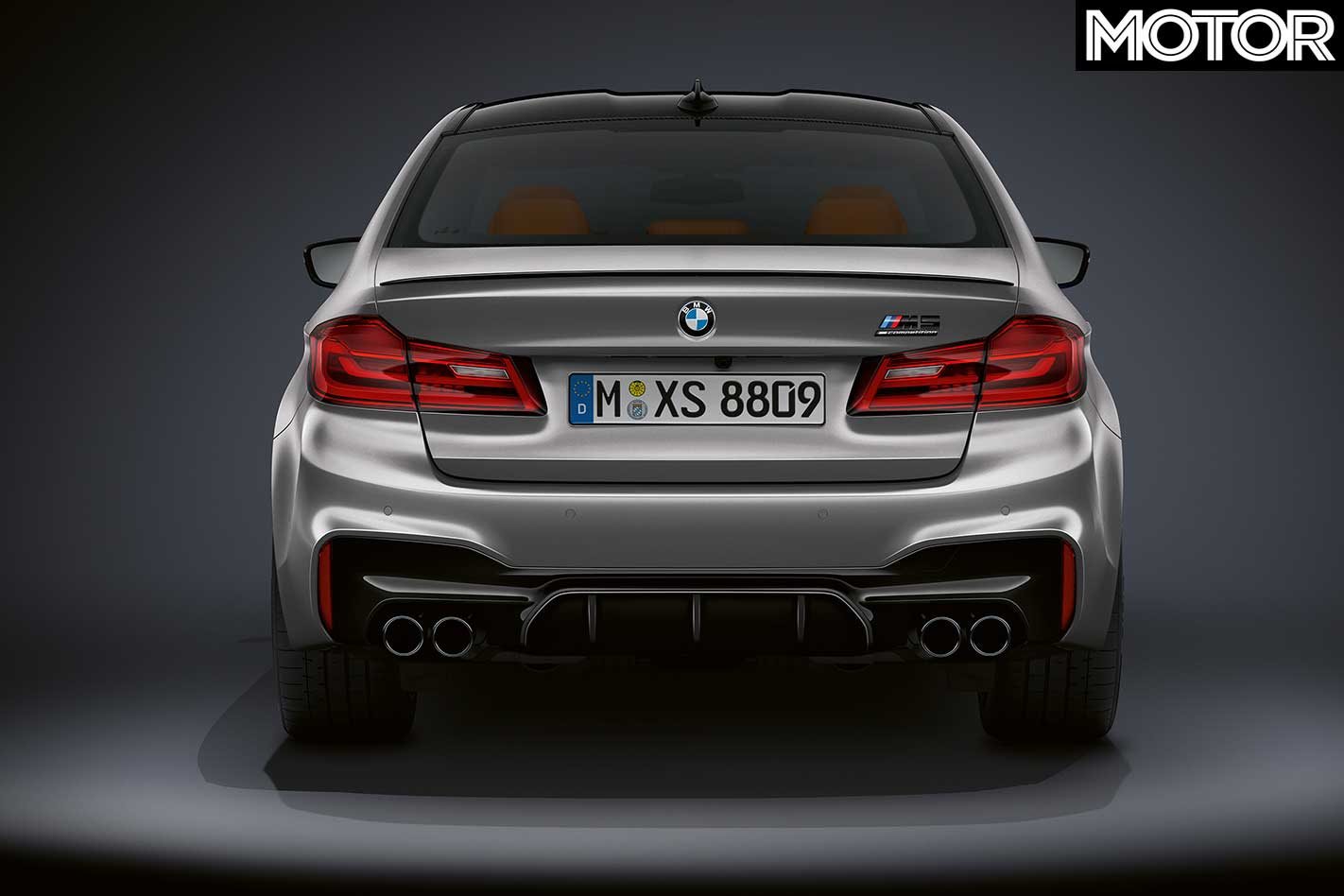 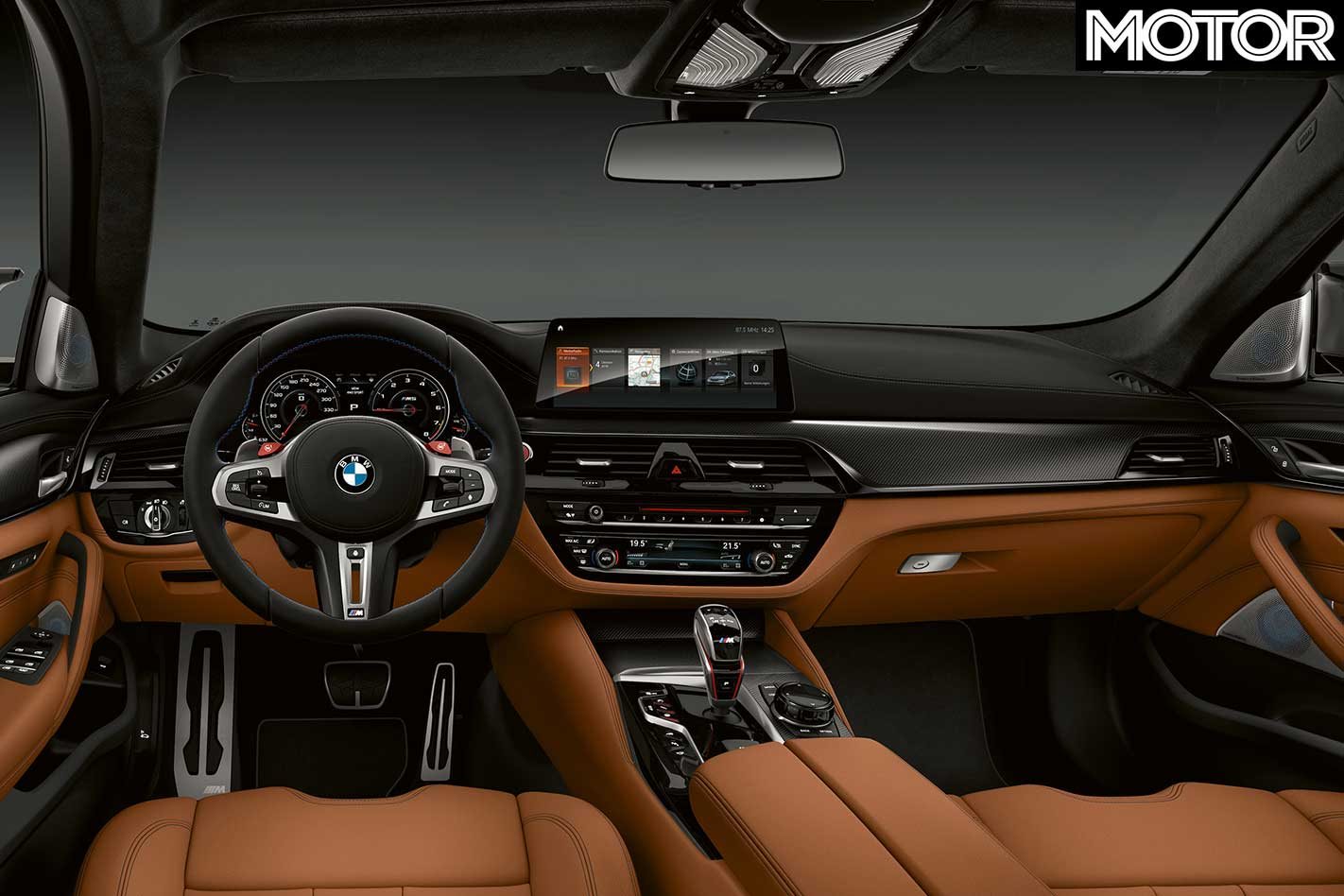 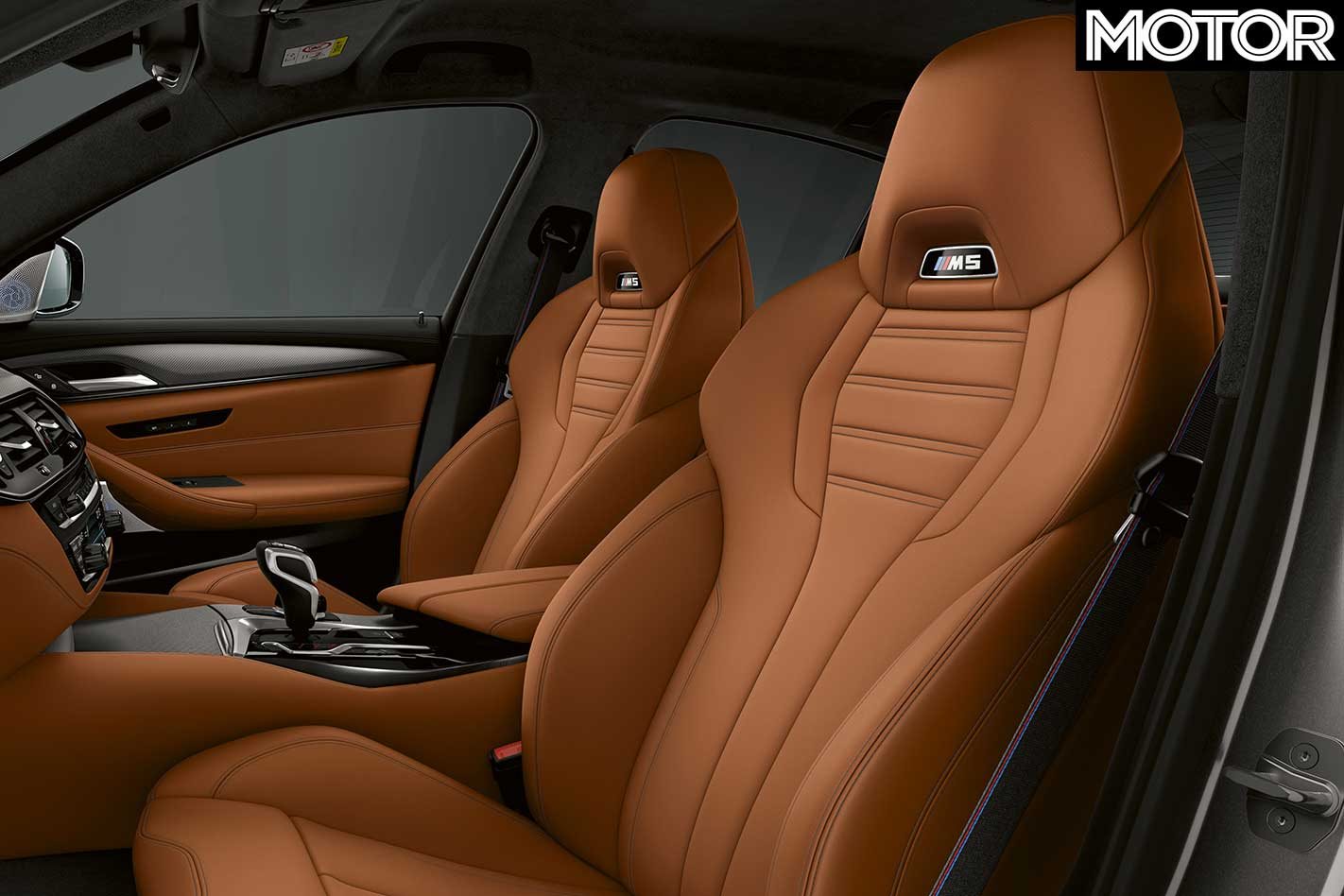 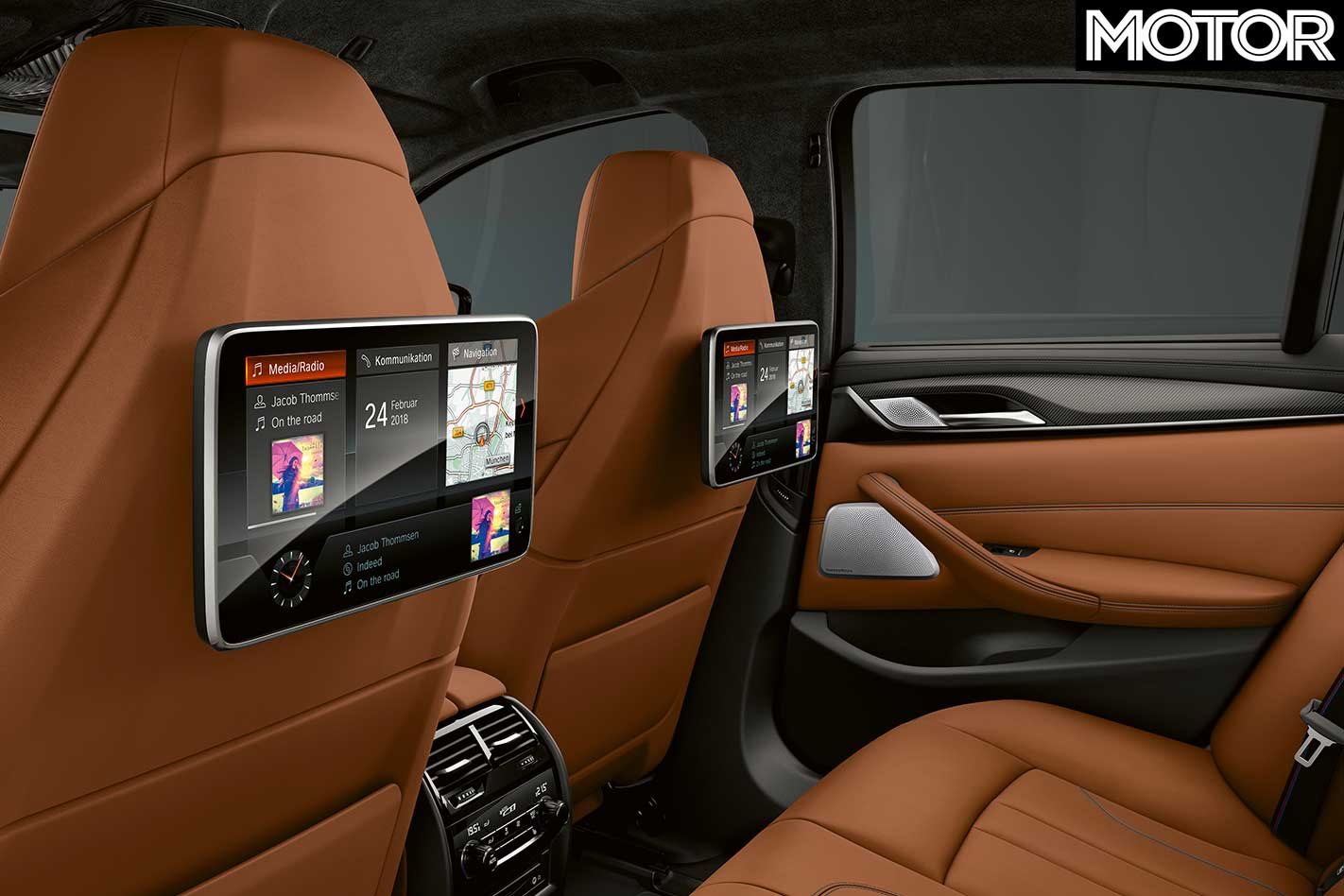