Video surfaces of LHD Raptor, sparking chatter in US markets.

NORTH America will get the 2019 Ford Ranger, but details are still murky as to whether the US of A will receive the upcoming Ford Ranger Raptor.

However, a video which recently surfaced shows a Red Raptor in left-hand drive formation, indicating it could be on its way to the States. Granted, there are markets other than the USA that steer from the left seat, but this video shows Ford is gearing up to tackle a wider market – and the American market could welcome it with open arms, given the love for the F-150 Raptor. 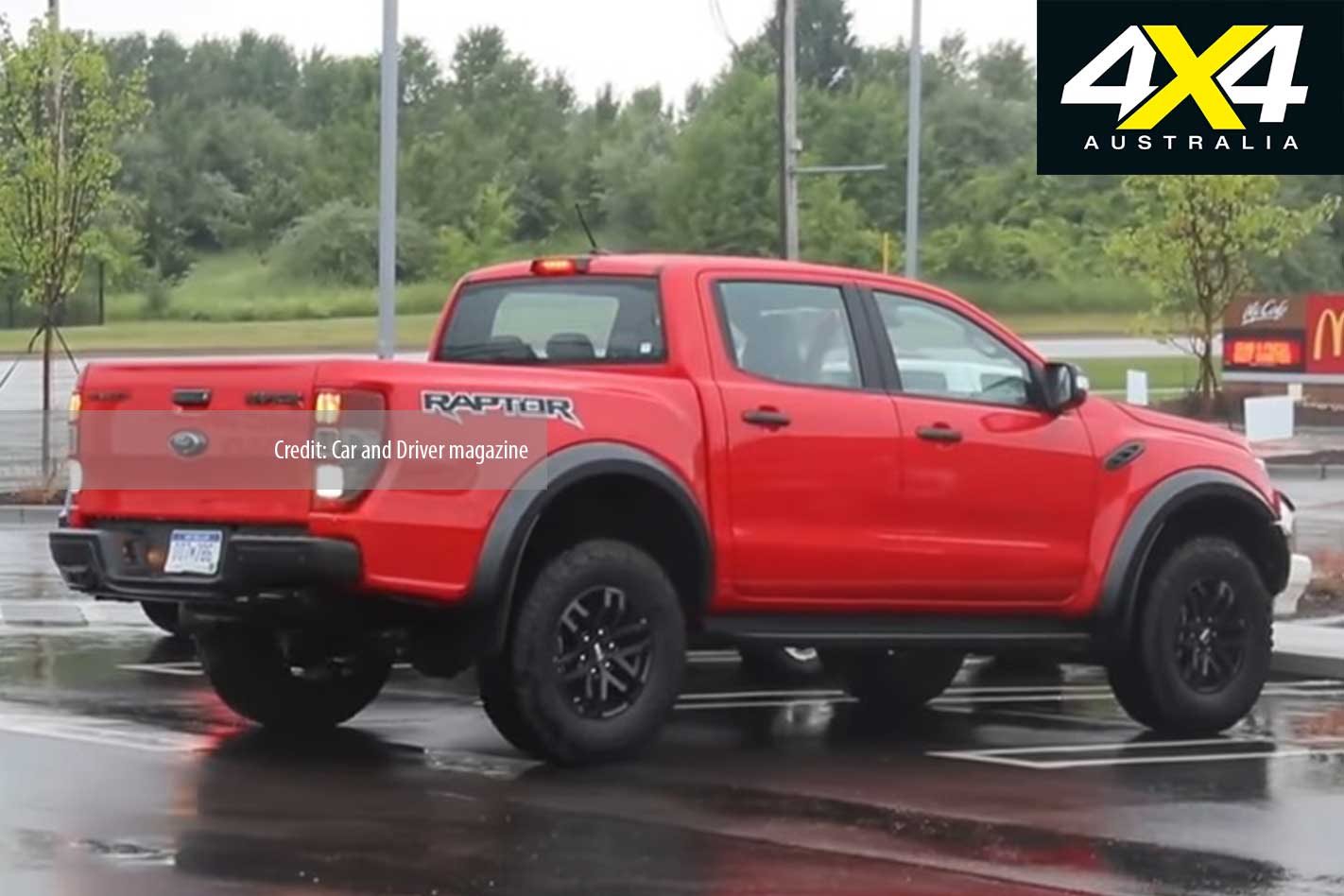 If it is to land stateside, the US-spec Ranger Raptor is expected to get Ford’s V6 petrol-powered units, rather than the turbo-diesel engines bound for the Asia Pacific market.

The Ranger Raptor was unveiled in Thailand earlier this year, where a 2.0-litre, bi-turbo diesel four-cylinder capable of 156kW and 500Nm was confirmed.

It’s a pretty well-specced piece of kit, too, with long travel suspension aided by Fox Shox dampers and aluminium upper and lower control arms. It also has a locking rear diff, low-and high-range 4WD, a six-mode Terrain Management System with Baja mode, heavy duty skid plates, wider front and rear tracks, increased ride height and angles, and an ability to wade through water at depths of up to 850mm.

Here’s a look at the latest video released by Ford Australia:

We even got to take one for a behind-the-scenes Development Drive in 2017. Watch the video here: https://www.whichcar.com.au/reviews/road-tests/2019-ford-ranger-raptor-development-program

The official Australian launch will take place in July this year, and it's expected to arrive in Australia in about September/October. The Aussie-spec Raptor will start from $74,990.