2019 Toyota Supra teases its bum ahead of Geneva reveal

It’s the car Toyota fiends have been patiently waiting for, and we’ll finally see it at next month’s Geneva Motor Show

FINALLY, the moment you long-suffering Toyota fans have been waiting for: the triumphant return of the Toyota Supra.

Immortalised in 2001’s The Fast And The Furious but already regarded as a Japanese performance car legend long before that, the fourth-generation Supra earned itself a reputation for bulletproof performance and a tuner-friendly powertrain. A drag-strip darling, its popularity endures even 16 years after production ended.

And after a number of motorshow no-shows last year, Toyota has at last confirmed that we’ll be seeing the return of “its most iconic sports car” at the Geneva Motor Show on March 6. The company's brief press release doesn't mention the Supra by name, but we're going to go out on a limb here and assume they're not talking about the Celica.

A teaser image released today is certainly tantalising. A double-bubble roof, fastback turret and integrated ducktail spoiler are all in evidence, capped off by a gigantic racing-spec wing. The wing, by the way isn’t likely going to be present on the showroom-spec Supra. Toyota says its Geneva show car will be a “modern racing concept” based on the Toyota Supra, so while the core appears production-ready, expect the racier elements to be toned down before it hits the production line. 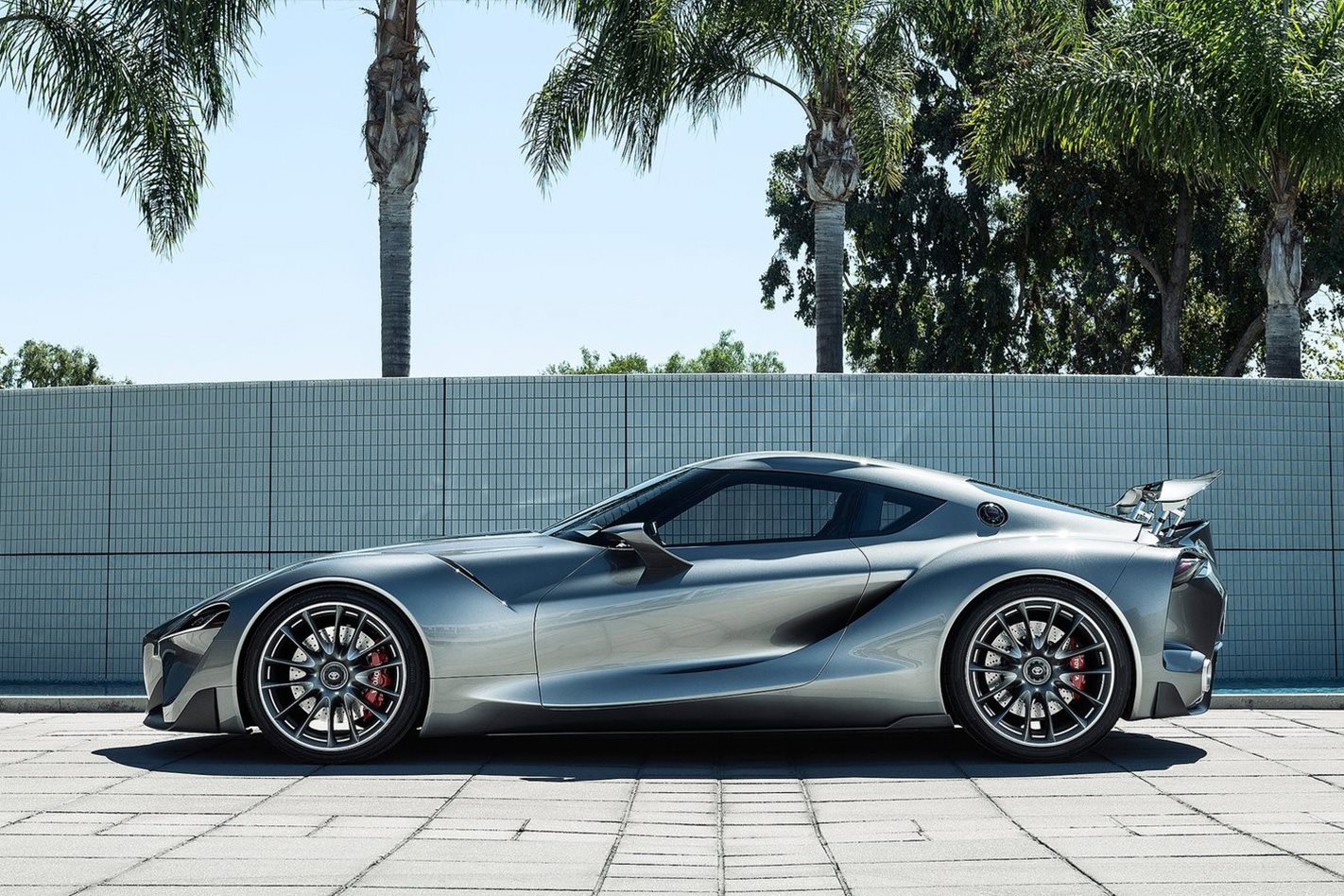 Toyota is keeping the rest of the car under wraps for now, but this first sneak peek suggests the fifth-generation Supra will bear a significant resemblance to the Toyota FT-1 concept of 2014 [pictured above] – definitely a good thing. Underneath it all will be a BMW-derived platform that’ll be shared with the upcoming next-gen BMW Z4.

As for the numbers, they’re still a closely-guarded secret. That said, Japanese magazine Holiday Auto has not only published pics of what they say is the Geneva-bound Supra (below), but also claims to have the inside intel on its specifications. According to the publication, it’ll sit on a 2470mm wheelbase and measure 4380mm long and 1850mm wide. Height will come in at 1280mm, with kerb weight ranging between 1350kg and 1430kg. 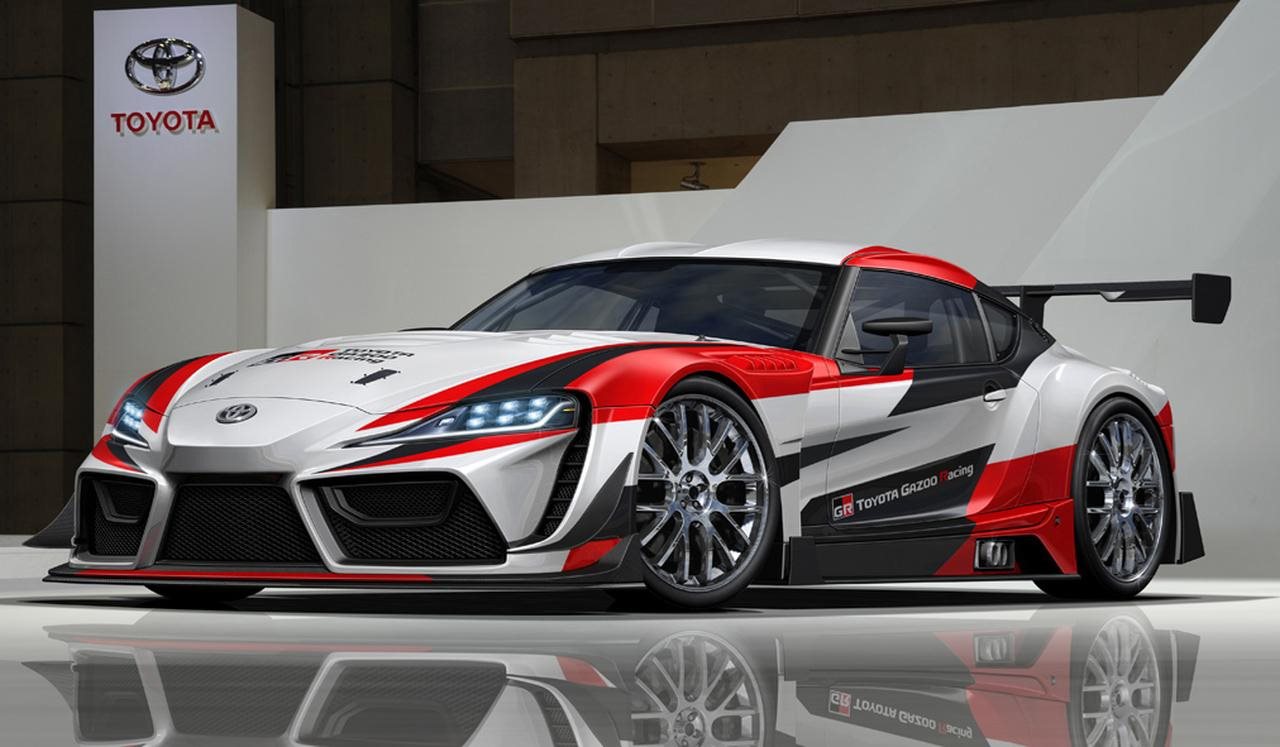 Interestingly, that would make the new Supra not only significantly lighter and smaller than its predecessor, but also shorter in wheelbase than the Toyota 86.

Three engines are expected to be offered, though some may only be sold in emissions-sensitive markets like Europe. Holiday Auto reports that a 2.0-litre turbocharged four-cylinder will sit at the bottom end with a 143kW output (though that figure is hard to believe given the now six-year-old 86 makes 152kW from an atmo 2.0L), with a 188kW version of the same four-cylinder engine sitting above it. 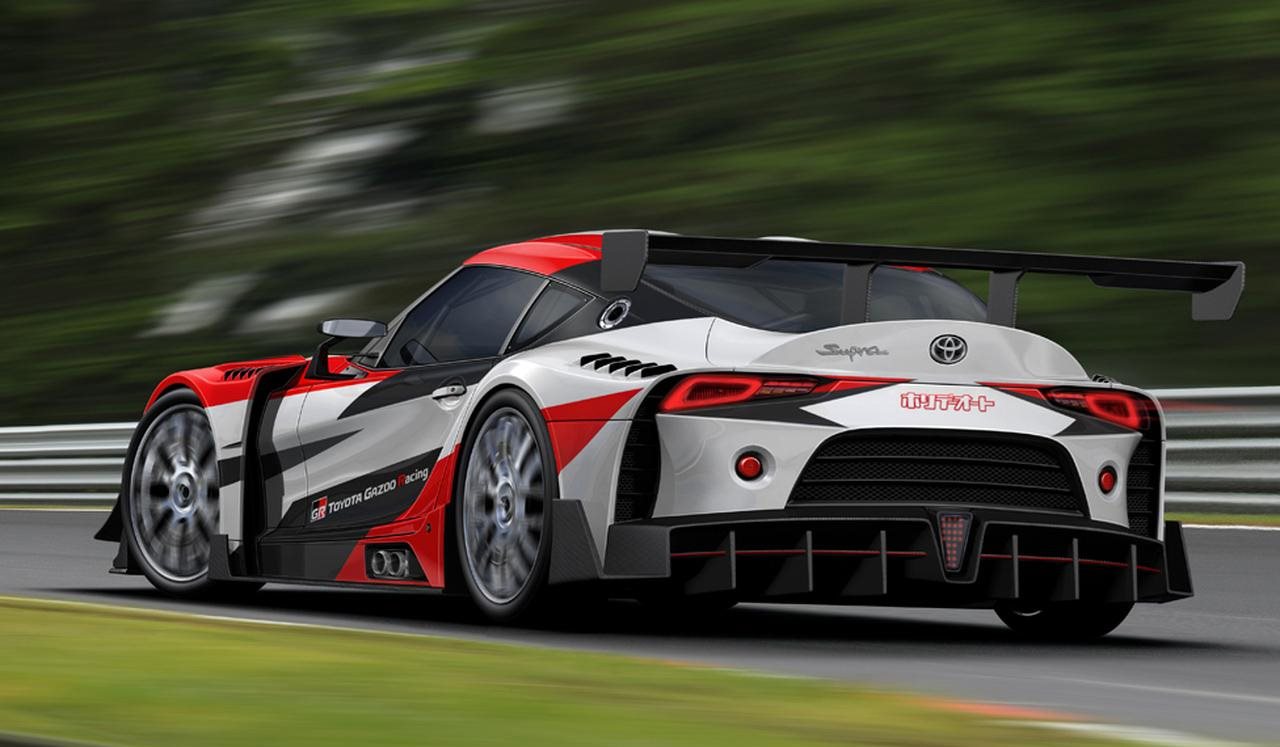 The flagship powertrain is expected to be a 246kW 3.0-litre twin-turbo, a worthy successor to the 239kW 3.0-litre 2JZ-GTE of the last Supra. Sadly, a manual isn’t anticipated for the Supra spec sheet – all models will instead take power to the rear wheels via a ZF-sourced eight-speed auto with paddle shifters.

As a result of BMW and Toyota’s technological alliance, the bulk of the Supra’s mechanicals – engine, gearbox and suspension – are to be based on BMW gear.

Is Holiday Auto’s speculation on the money? We won’t have to wait long to find out, with the Geneva Motor Show now just around the corner kicking off from March 6. 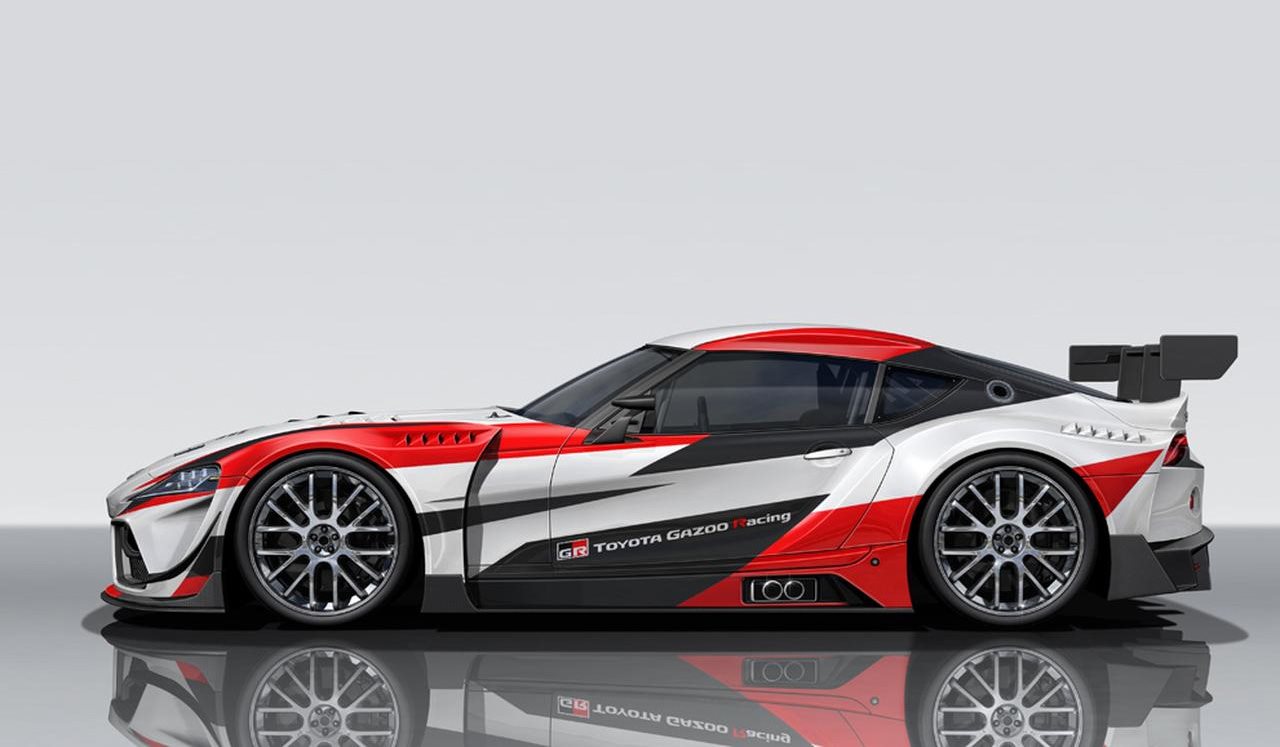