Not to be outdone by the lunatics at Ram, Ford is reportedly preparing to reveal a supercharged V8 ute of its own in the near future.

Ford is in the final stages of development for the next-gen F-150 Raptor, which will be the flagship of the 14th-generation F-150’s range, and is reportedly going to fit its halo product with a 5.2-litre supercharge V8 lifted from the Mustang GT500.

When fitted to the Mustang, the monster V8 produces a staggering 567kW/847Nm. Now imagine that in a large American pick-up with Baja-blasting suspension. Yeehaw! 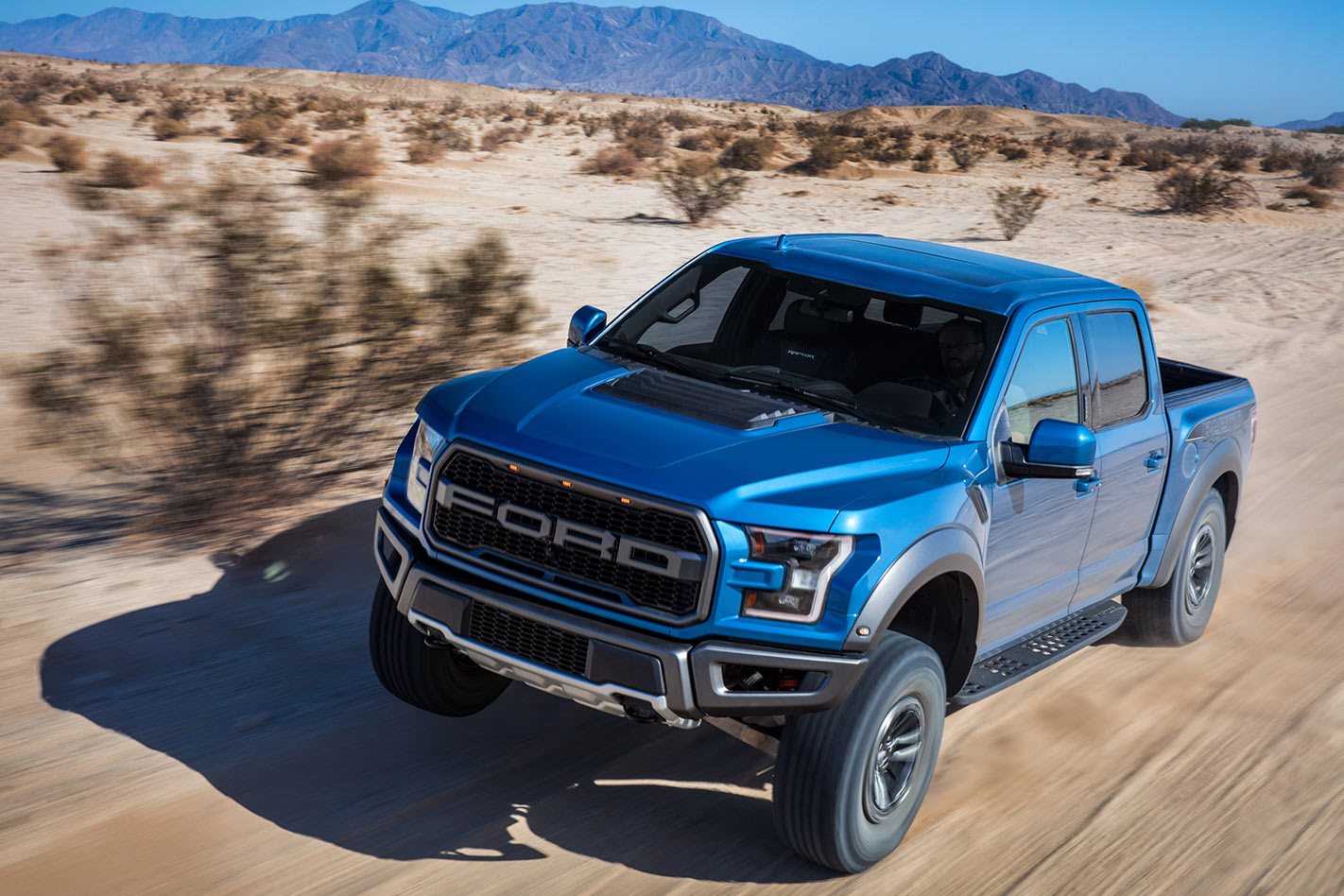 The news was first reported by US outlet The Drive, which quotes a Ford insider providing a power estimate of between 541-559kW, with no word on torque outputs.

Read next: Learning how to drift a Raptor

However, Ram has stomped on Ford’s territory with its recently revealed TRX, which uses the 6.2-litre supercharged Hellcat engine to produce 523kW/881Nm. 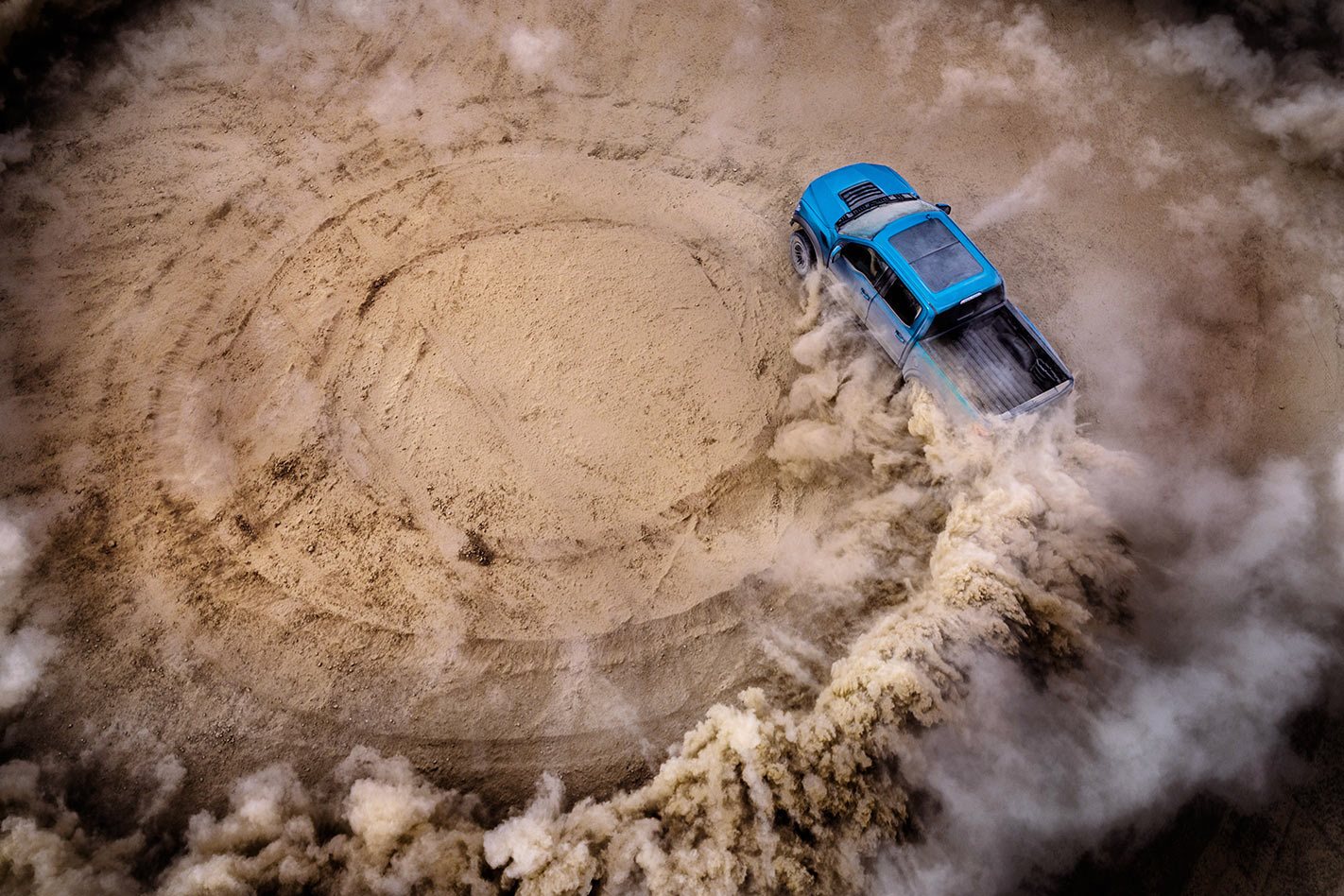 As soon as Ram confirmed it was using a supercharged V8, Ford knew it needed to up the ante for the next-gen Raptor.

“Honestly, we had to counter Ram once we knew they installed the Hellcat in the TRX," an anonymous source is quoted as telling The Drive.

The lower power estimation for the F-150 Raptor compared to the Mustang GT500 is likely due to the all-wheel drive powertrain, and the fact the pick-up will have to produce reliable torque in sandy and dusty desert environments. 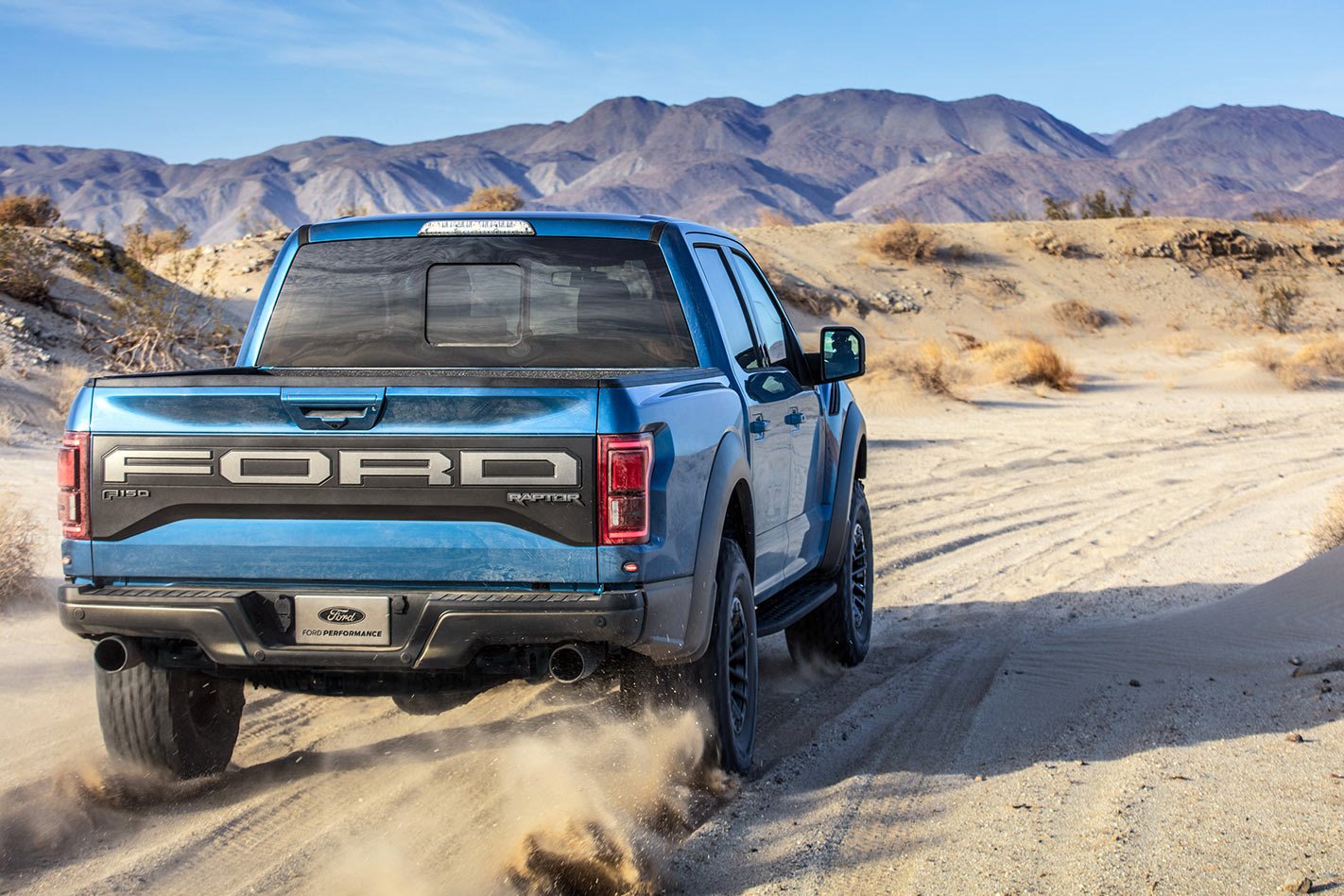 Another change for the next-gen F-150 Raptor will likely be a move from a leaf spring rear suspension to coils.

It’s likely no coincidence that sources have begun letting a few secrets loose. The Ram TRX has ignited the internet in the past week, and Ford will be eager to divert attention from what is now the Raptor’s most significant rival. 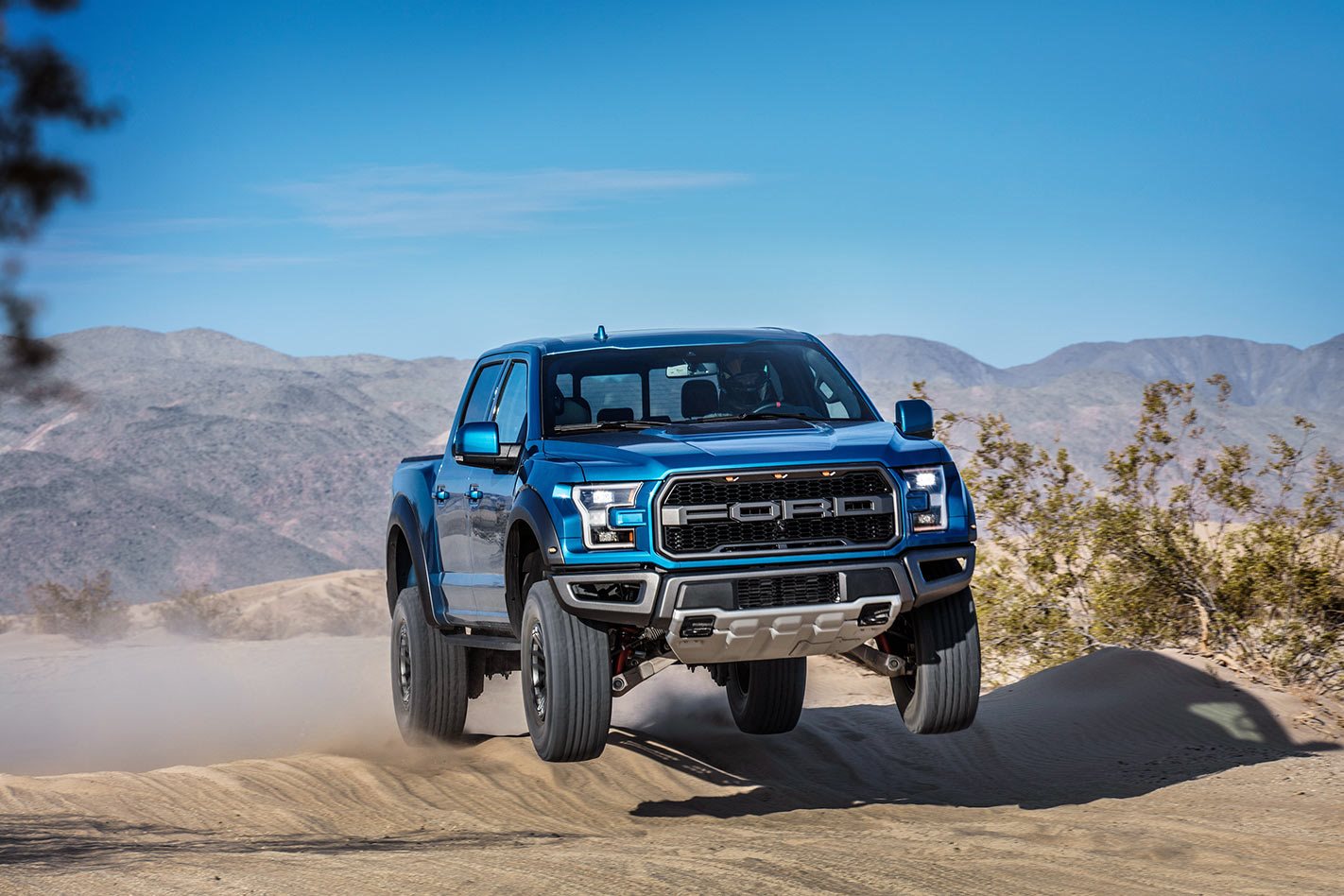 If the V8 Raptor makes it to Australian roads, it’ll be without Ford Australia. Wheels understands that while big American pick-ups are a booming niche in Australia, Ford Australia is yet to have a business case signed off for bringing the F-150 Down Under in an official capacity.

Right-hand drive production from the factory, something currently not possible for the 14th-gen F-150, is believed to be required to get that business case approved.

However, local conversion shops will gladly import and convert the F-150 Raptor when it is finally revealed to the world… at a significant cost.

Australians aren’t going to be left entirely high and dry by Ford, with the next-gen Ranger Raptor set to receive a significant power boost for 2022. 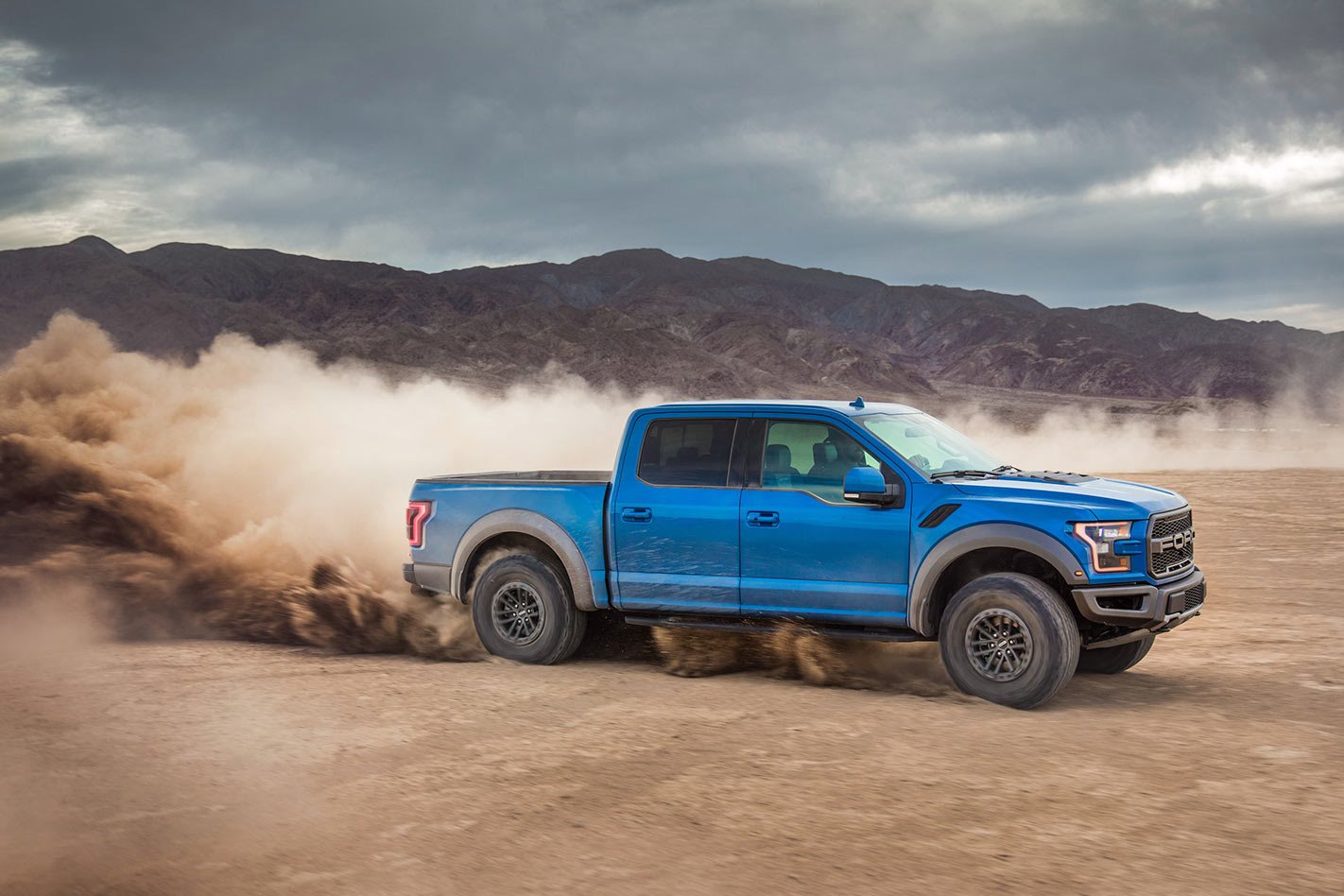 Secret documents uncovered by Wheels last year confirm that Ford is preparing to shove a pair of turbocharged V6 engines into the Ranger’s engine bay.

A 2.7-litre twin-turbo ‘Nano’ Ecoboost V6 (a smaller-capacity version of the 3.5-litre fitted to the F-150 Raptor) is currently being evaluated.

Producing 242kW/542Nm the petrol engine would give the Ranger Raptor a hefty power boost compared to the current 2.0-litre twin-turbo diesel four-cylinder. 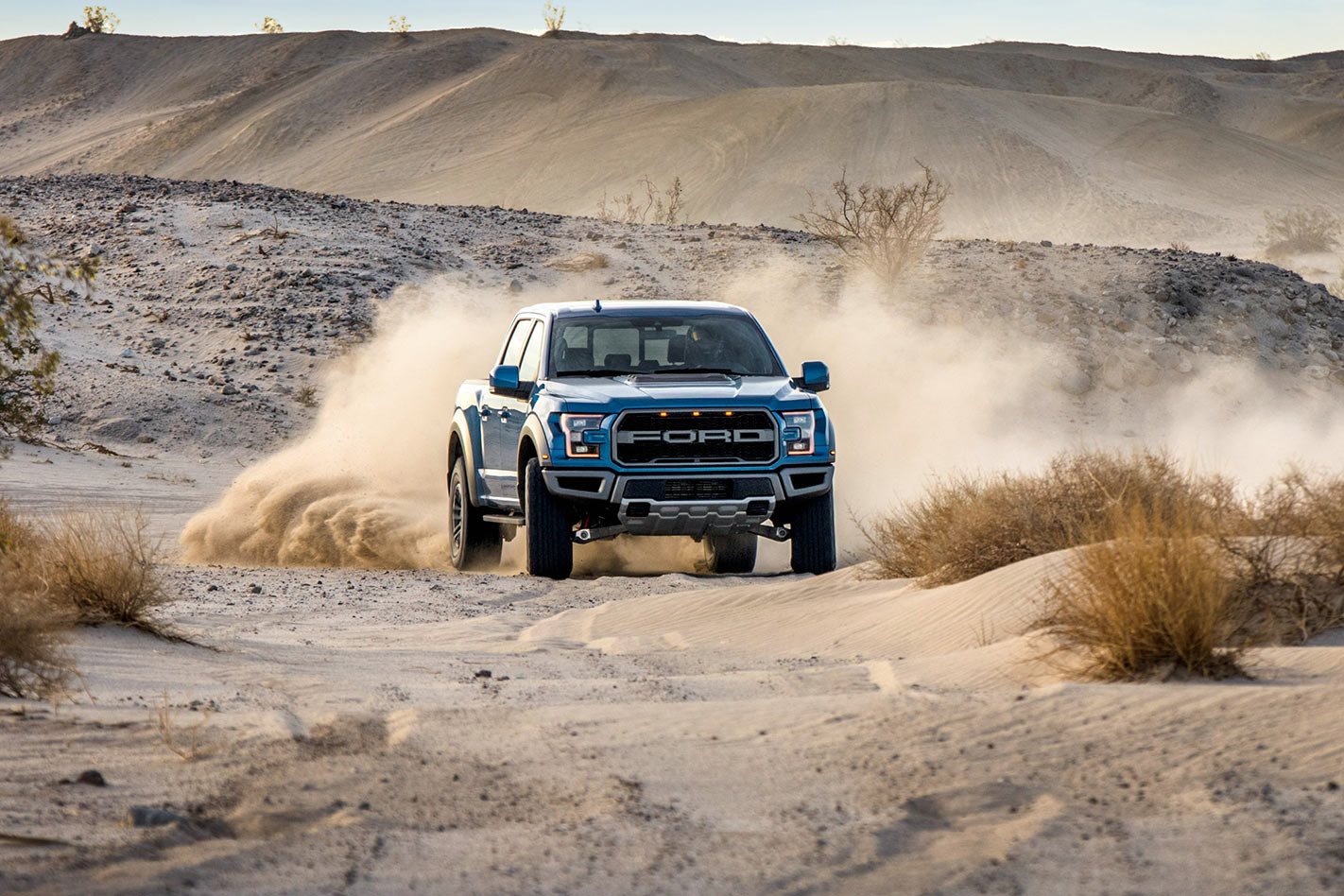 It remains unclear which engine will be sold in Australia, while the petrol unit is highly likely to be fitted to US-spec Rangers.