Mahindra Thar coming to Australia in 2021

A closer look at the Jeep-like Thar, which is set to land locally in 2021.

Indian manufacturer of tractors and rugged 4x4 vehicles unveiled its latest Thar vehicle earlier this year, and the very Jeep-like SUV will be on sale in Australia in the first half of 2021.

There’s no denying the 2021 Thar has a striking resemblance to the previous generation Jeep Wrangler, and that’s no fluke as Mahindra & Mahindra has been building vehicles under licence from Jeep since 1947.

That relationship has soured in recent times as FCA, the current owners of Jeep, took Mahindra & Mahindra to court in 2019 over the Roxor vehicle after they started selling it in the USA as a recreational vehicle.

FCA argued and won the case stating that the Roxor carried too many Jeep trademarked design features including the vertical-slat grille and shape of the wheel arches. M&M was forced to change the look of the Roxor for 2020. 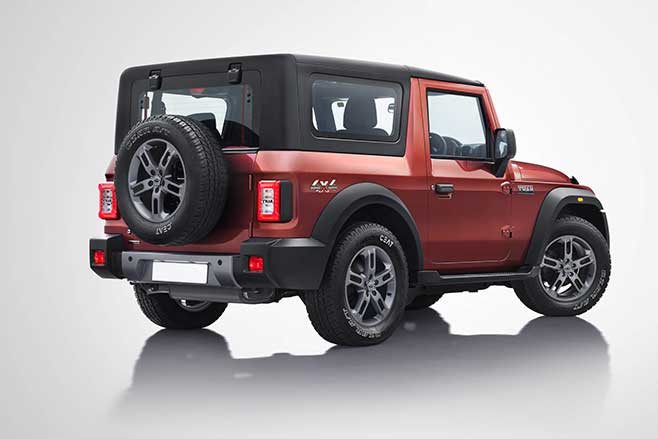 Significantly, past generations of the Thar were closely related to the Roxor in that they were very CJ Jeep like; the Roxor having live axles front and rear while the Thar got IFS for more friendly driveability. The all-new 2021 Thar steps away from that look for the more modern TJ-JK look.

The Thar is a traditional ladder-frame four-wheel drive with a live axle riding on coil springs at the back and coil-over-equipped IFS up front. The two-door body seats four passengers and is available with both soft and removable hard tops.

In India the Thar has been launched with both petrol and diesel engine options and a choice of six-speed manual and auto transmissions. It is unconfirmed which engines we’ll be getting in Australia, but you have to think that the M-Hawk diesel engine, which we’re familiar with from the Mahindra Pik-Up, would be first choice. 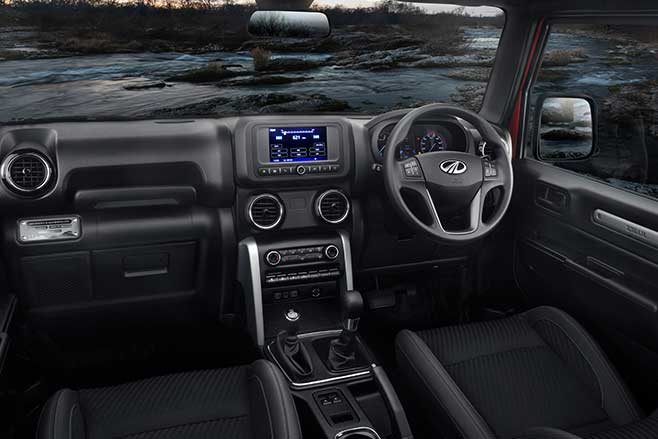 In this application the 2.2-litre M-Hawk 130 makes a modest 97kW and 300Nm. The 2.0-litre petrol engine 112kW and 300Nm with the manual gearbox and 320Nm with the auto. The four-metre-long Thar has a part-time 4x4 system with high and low range in the transfer case.

The success of the Thar in Australia will come down to its price, which has yet to be announced but we think there’s certainly a market here for a no-frills, budget-priced, off-road-capable SUV, particularly one with the top-off option of the Thar. Considering it costs you $50,000 to get into a SWB Wrangler these days, we reckon $30K for the Thar would be most appealing.

We’ve had nothing but positive experiences with the Mahindra Pik-Up when we’ve had them on test, and we hope that continues with the Thar when it gets here. The Pik-Up has been reliable and capable and, for less than $35K, it is a solid workhorse vehicle.

More details and pricing of the 2021 Mahindra Thar will be revealed closer to the Australian launch date. 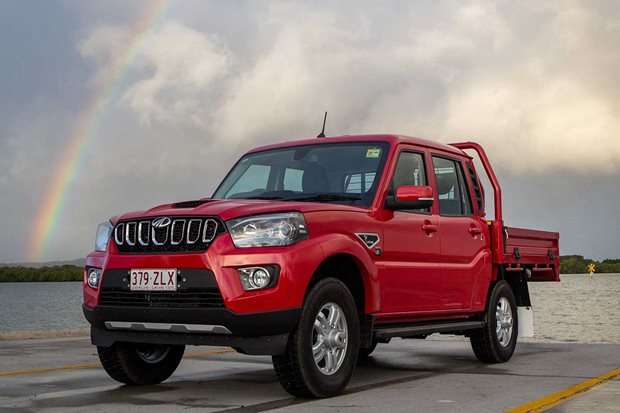 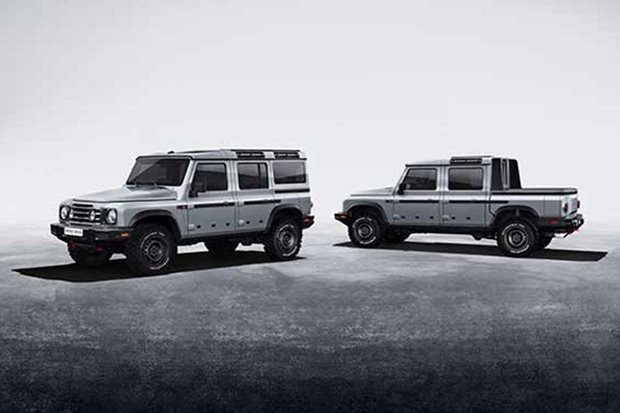 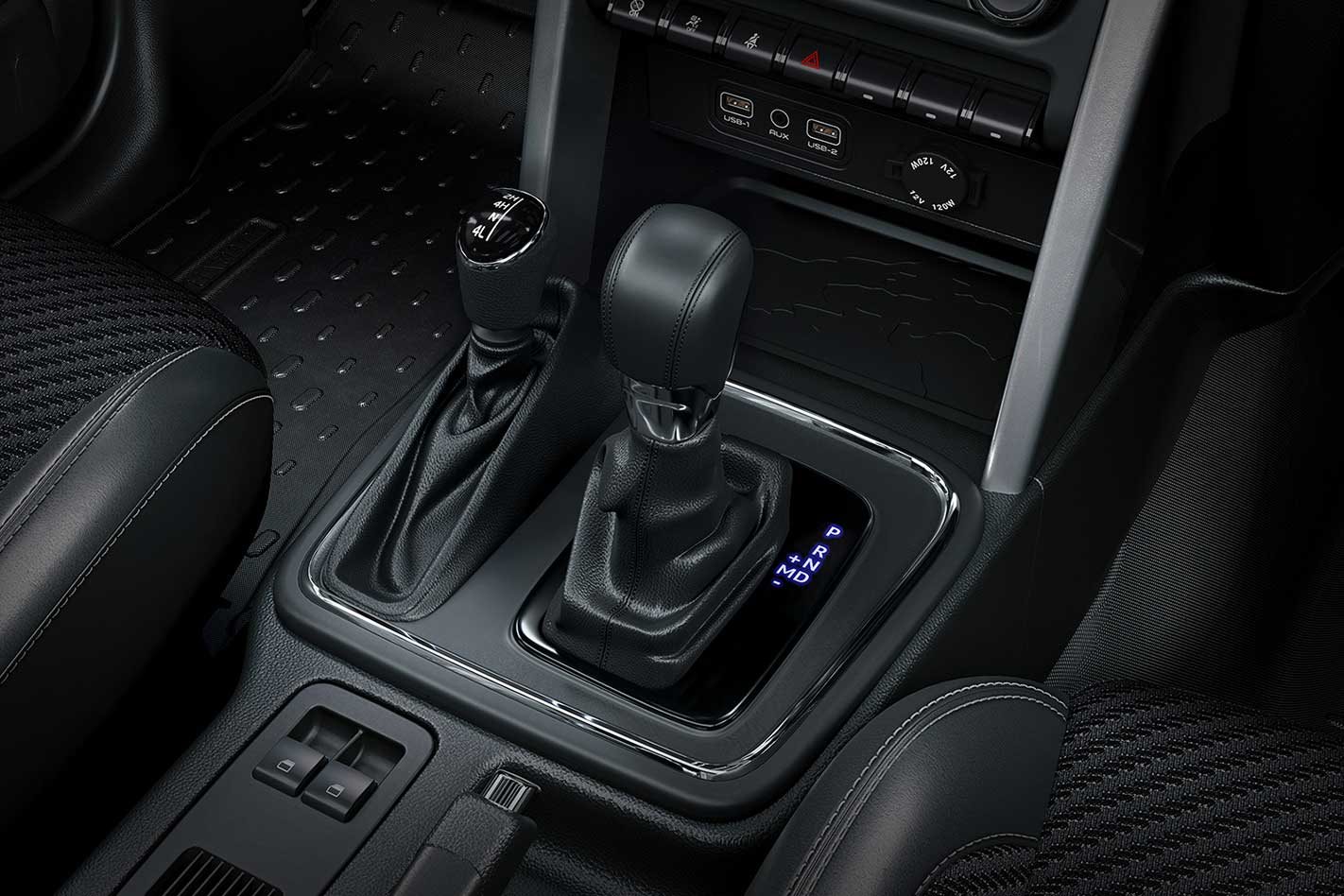 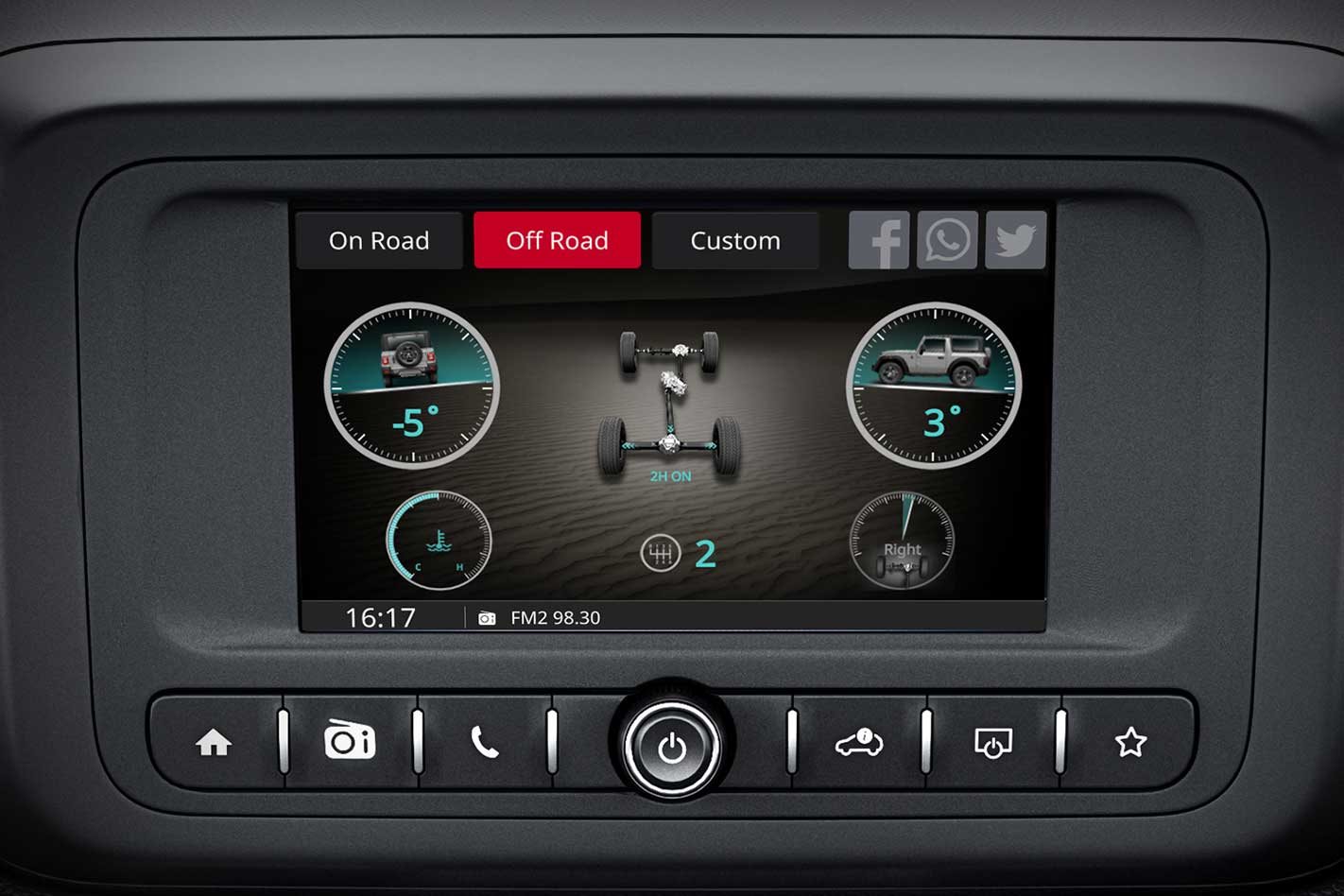 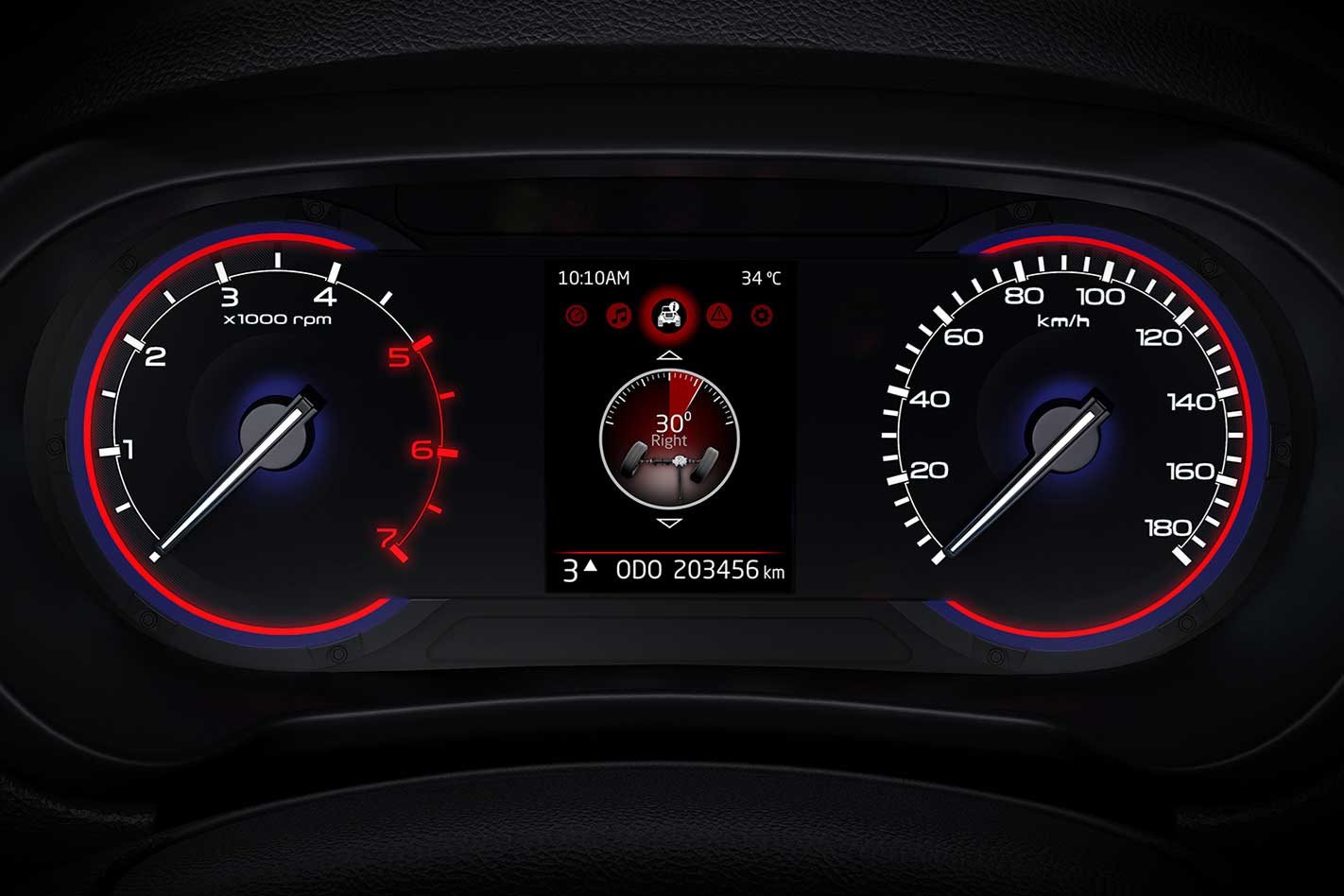