The road car project was kicked off in 1980 by Holden racing legend Peter Brock not long after he purchased the Holden Dealer Team racing outfit. That was, of course, shortly after GM announced it would kill its global motorsport program. 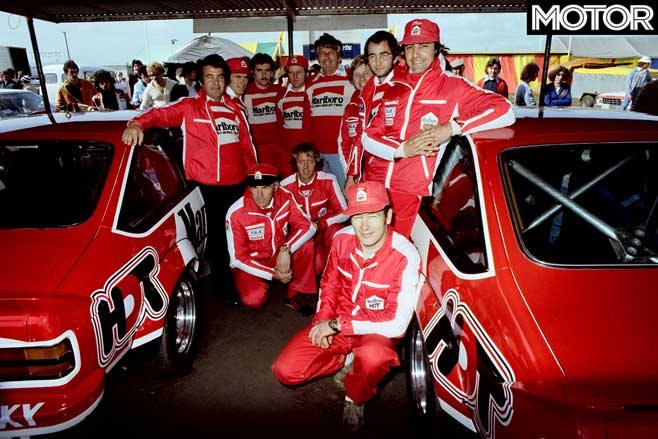 It could be because of that decision that Holden still factory-backs a team in Supercars (though it might’ve still found another way), at least for now.

But HDT’s road cars have become the stuff of legend in their own right, with the company still around under the leadership of Peter Champion, who took charge of the brand after Brock (with whom he was mates) died.

The road car story of course begins with the HDT VC Brock Commodore, now an Aussie motoring icon and perhaps second in ease-of-recognition only to the Blue Meanie, known officially as the HDT VK Group A SS, based on the VK Commodore. 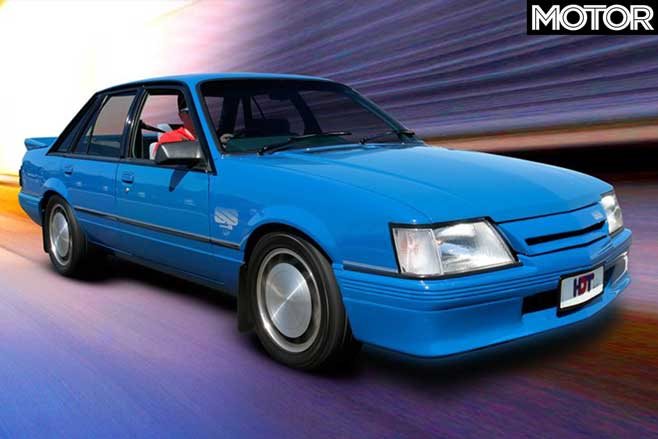 HDT continued to modify Commodores right up to the VF, using the more modern car to pay tribute to the HDTs of old. Prime examples are a VF built to replicate the VL Group A SS, one to replicate the Blue Meanie, and a VE modified to pay homage to Brock’s VL race car.

Quite recently, MOTOR sat down with former HDT boss (and later HSV exec) John Harvey to discuss the HDT years.

“We worked closely with Holden and had good support from them. Key engineers were on our side and they guided us through the whole GM system,” Harvey told MOTOR for the Holden special edition issue in November 2017. 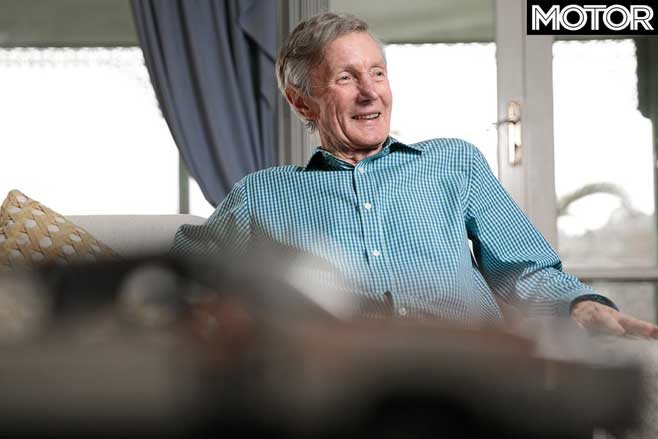 Harvey worked closely with Holden head honchos, and recalls the strict quality the HDT Special Vehicles team was held to.

“It all had to be done within GM policy and standards, which it was.”

He added that Leo Pruneau (who was responsible for about a decade of Holden’s most iconic designs) designed the VC Brock’s Commodores’ front and rear spoilers, fender flares, and striping. 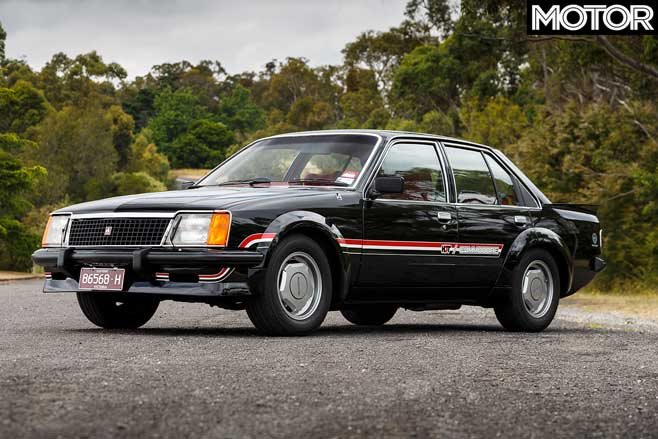 Unfortunately, in June 2018, it was announced that the aforementioned Peter Champion had sold his massive collection of Brock cars, which had once formed the basis of his ‘Brock Experience’ business.

Though they were all sold as one collection, confirmation of the cars’ whereabouts hasn’t been forthcoming.

Fortunately, HDT Special Vehicles is still alive and well, though isn’t making a big deal of its anniversary. Speaking briefly with MOTOR, a HDT spokesperson did confirm the company would be getting together with HDT clubs and attending small meetings to mark the occasion. 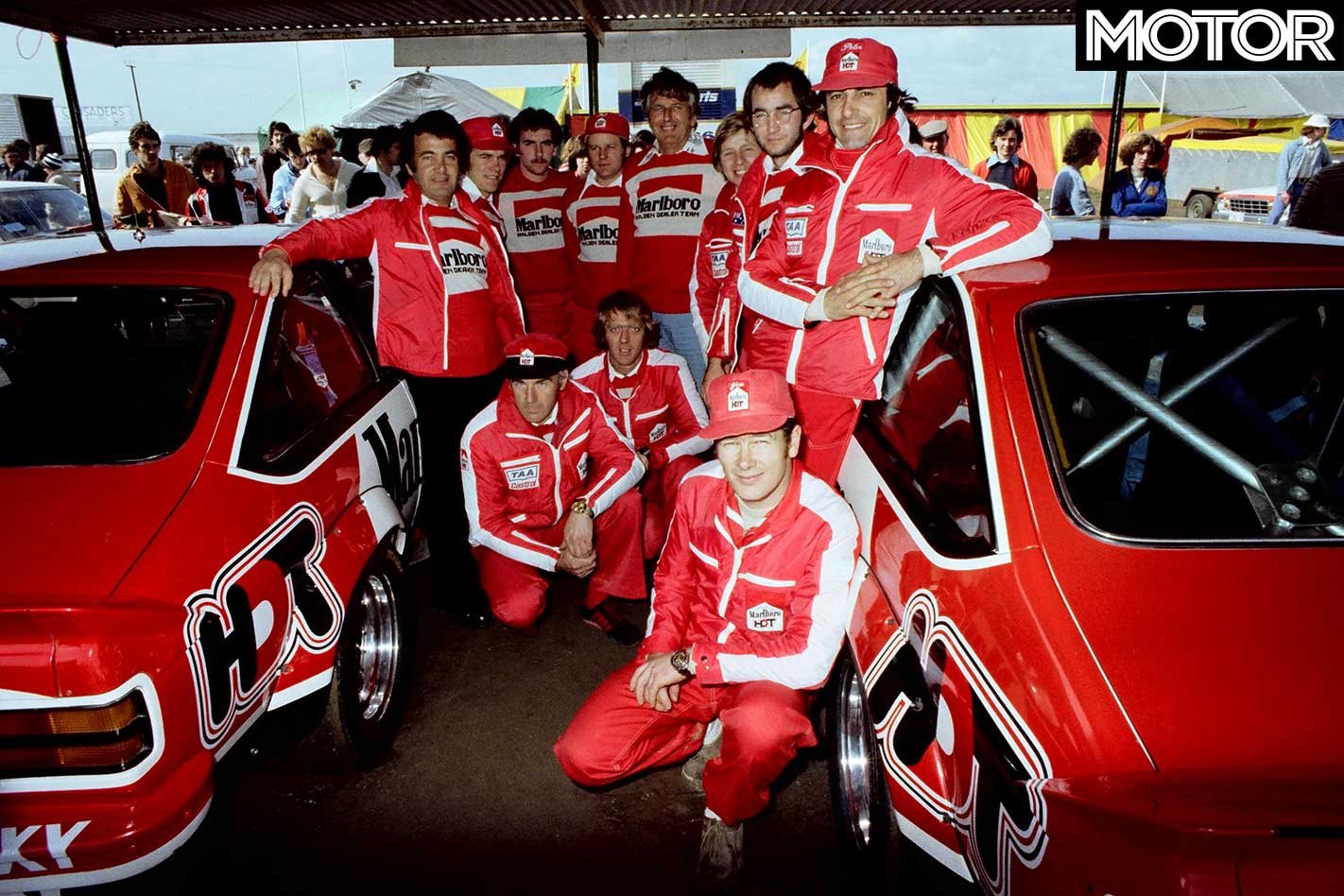 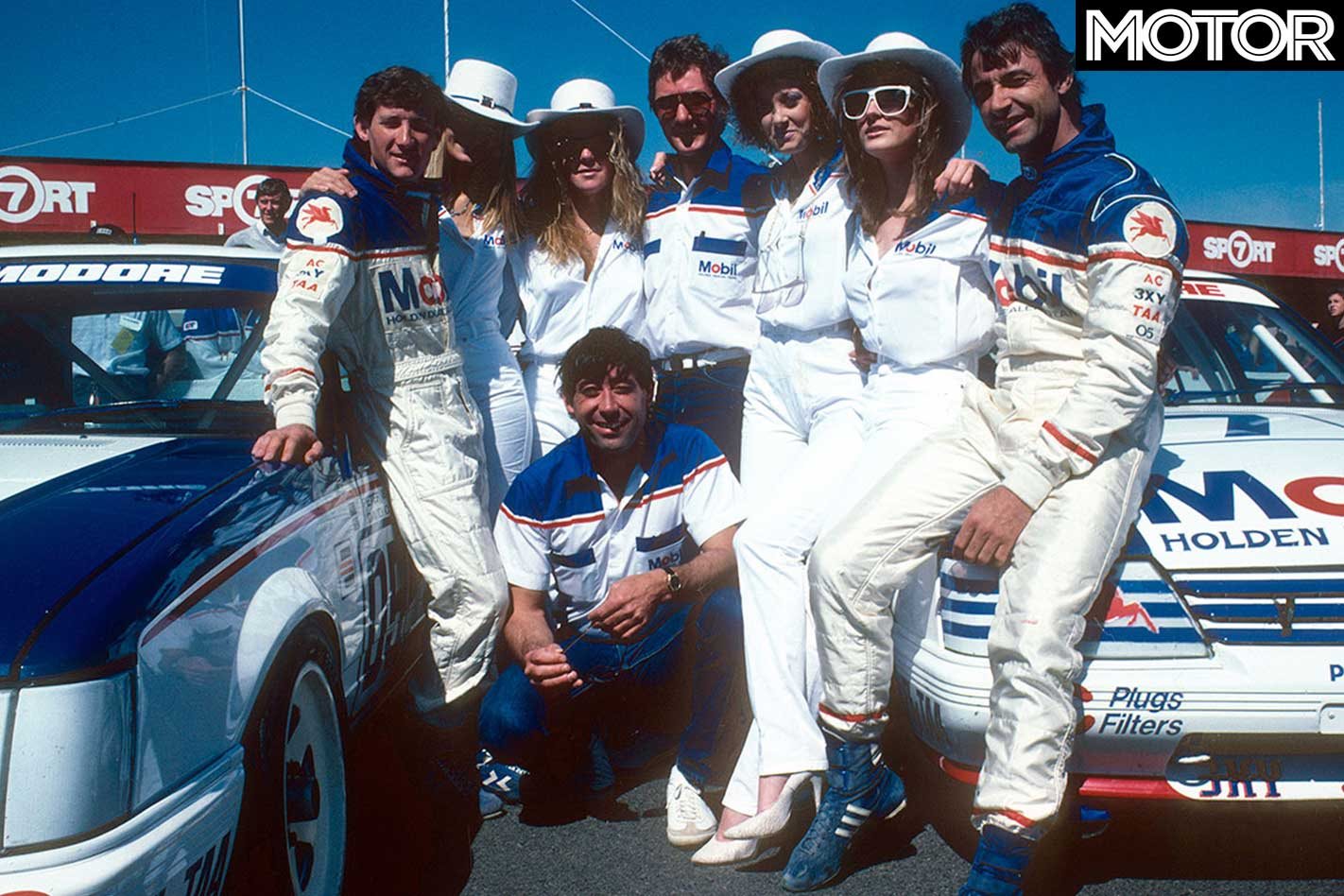 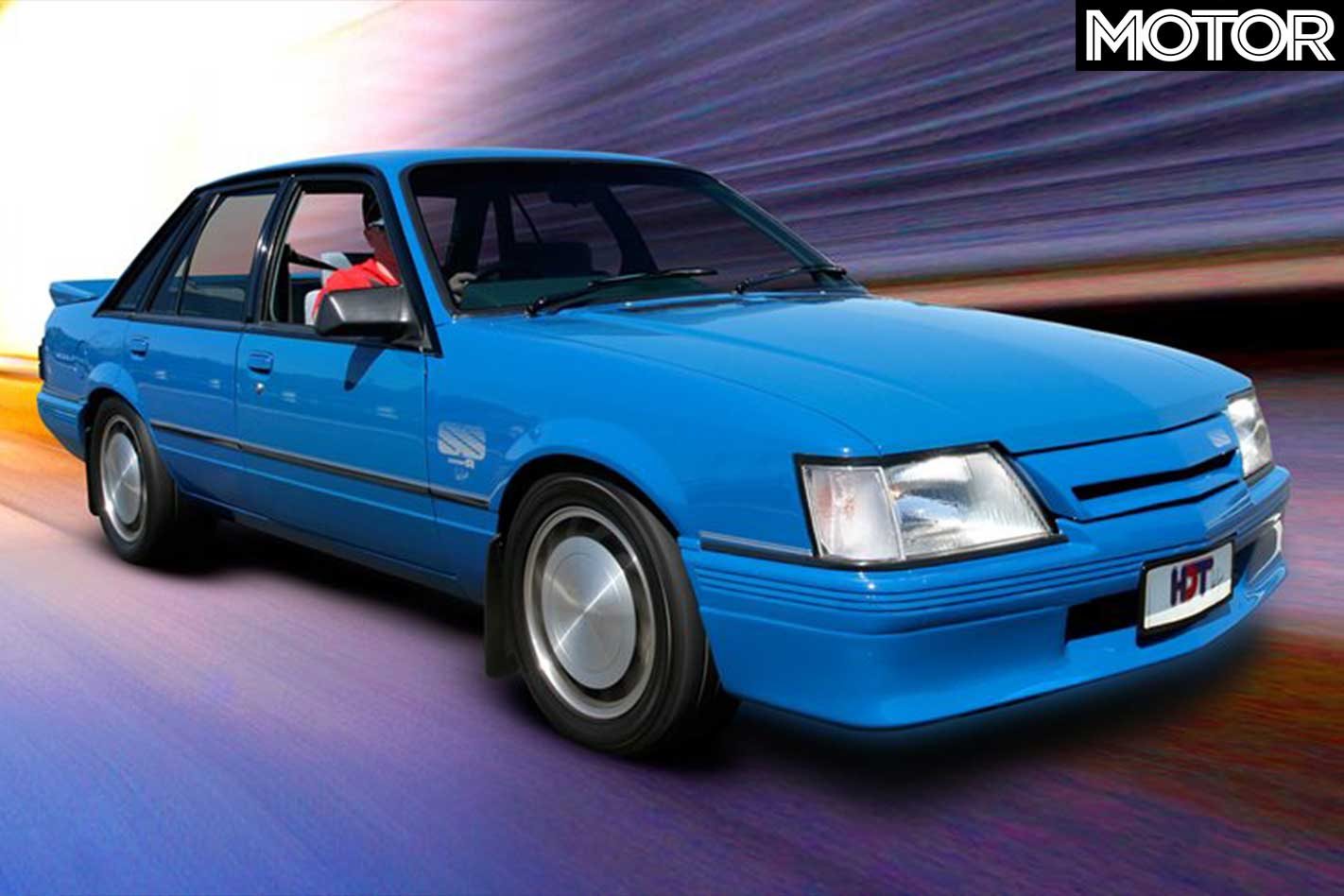 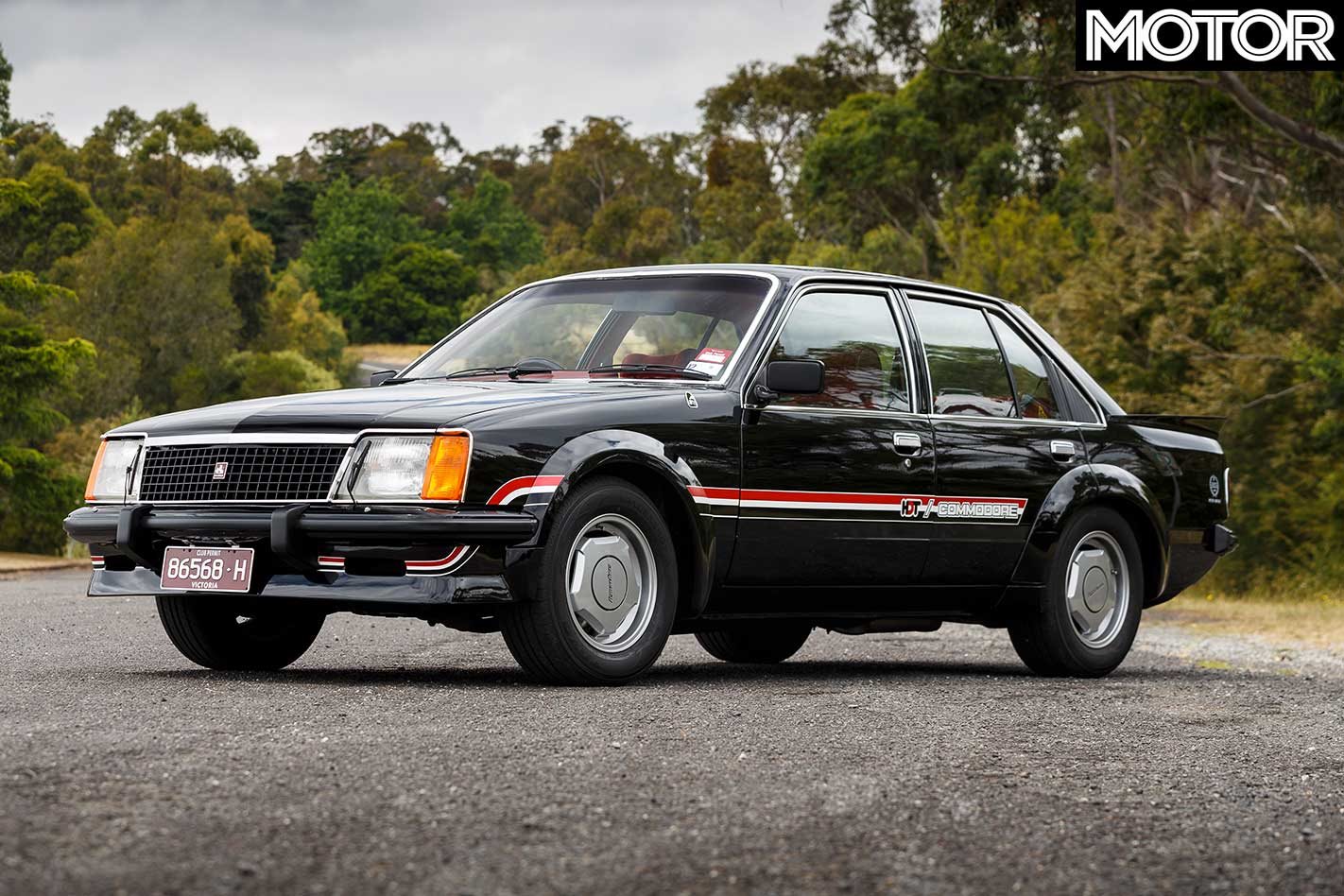 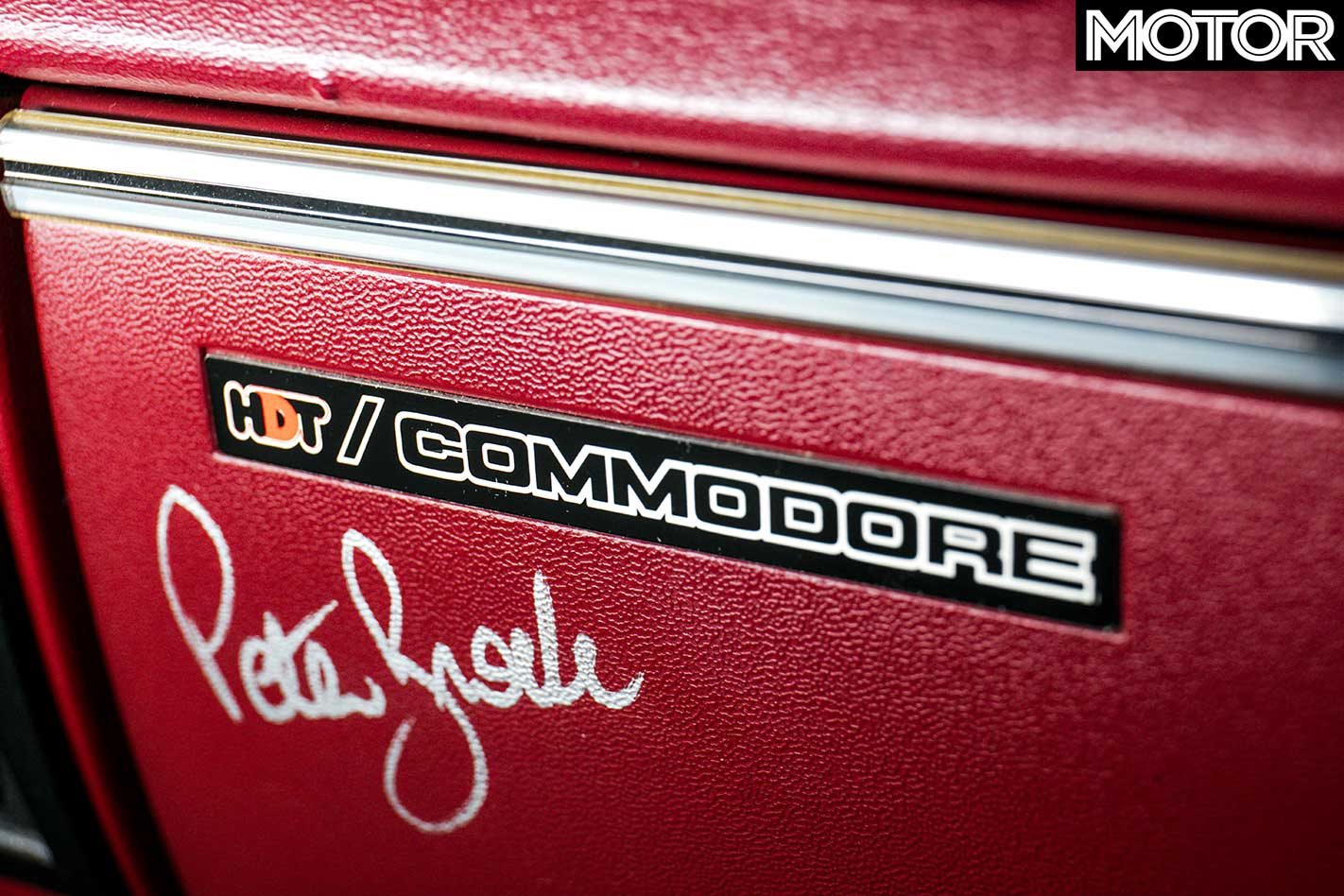 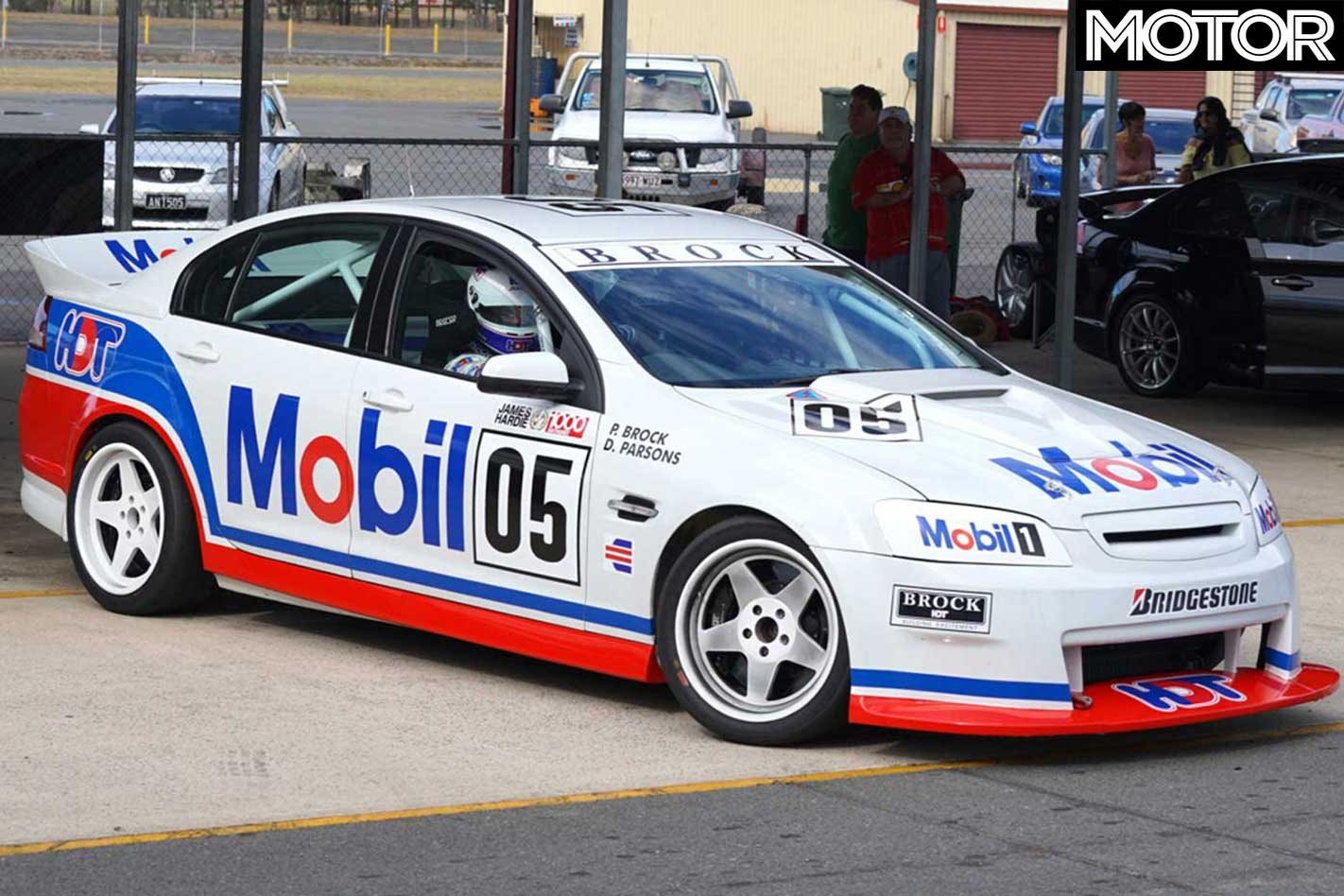 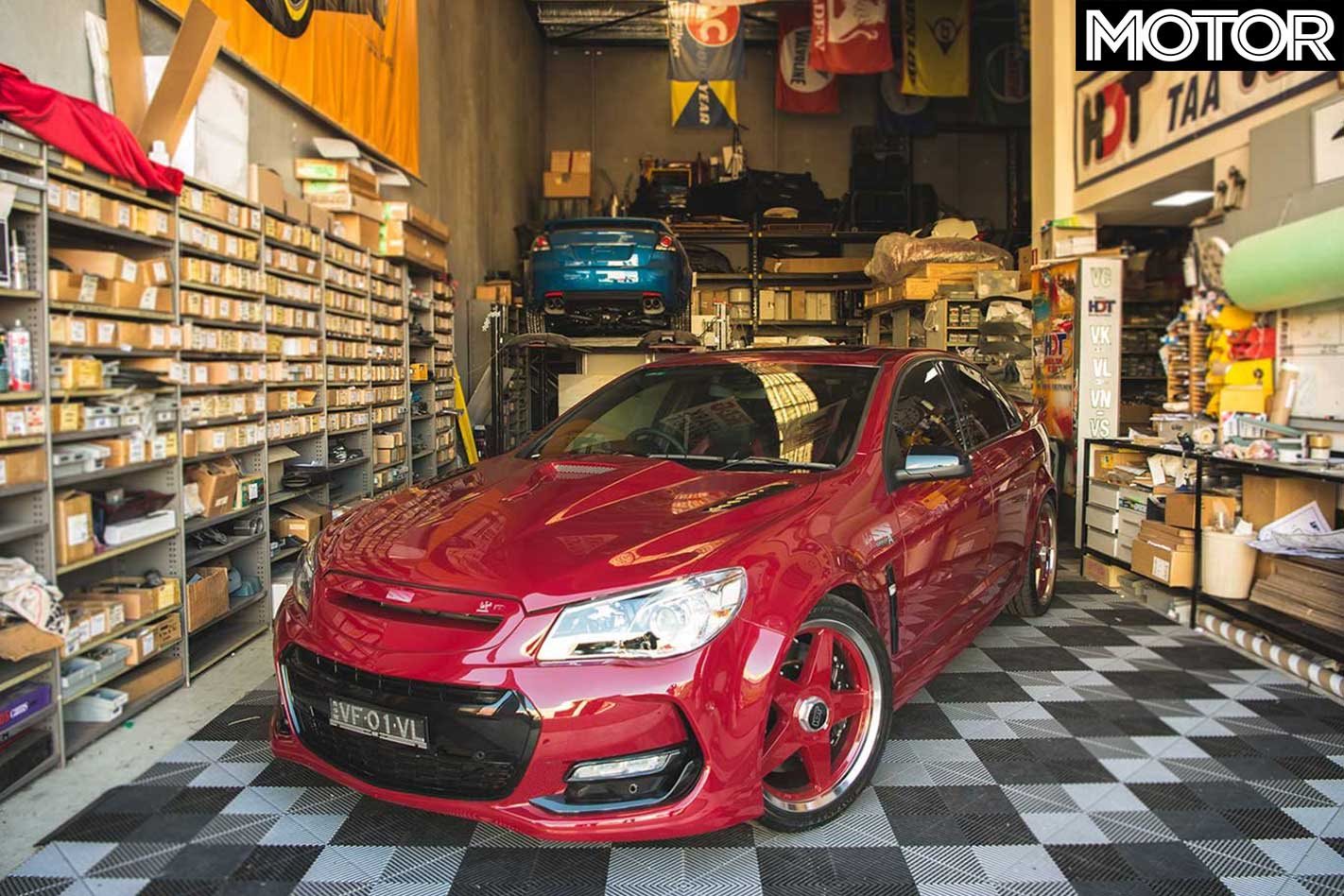