5 brilliant alternatives to a family SUV

The label should really apply to these five – plus another five runner-up – wagons that blend dynamic appeal with load-lugging space. The SUV, by contrast? Lumbering thirst mixed with inefficient packaging.

There is no reason to buy an SUV as a family car, even if the household budget doesn’t extend as far as Joe Hockey’s cigar. 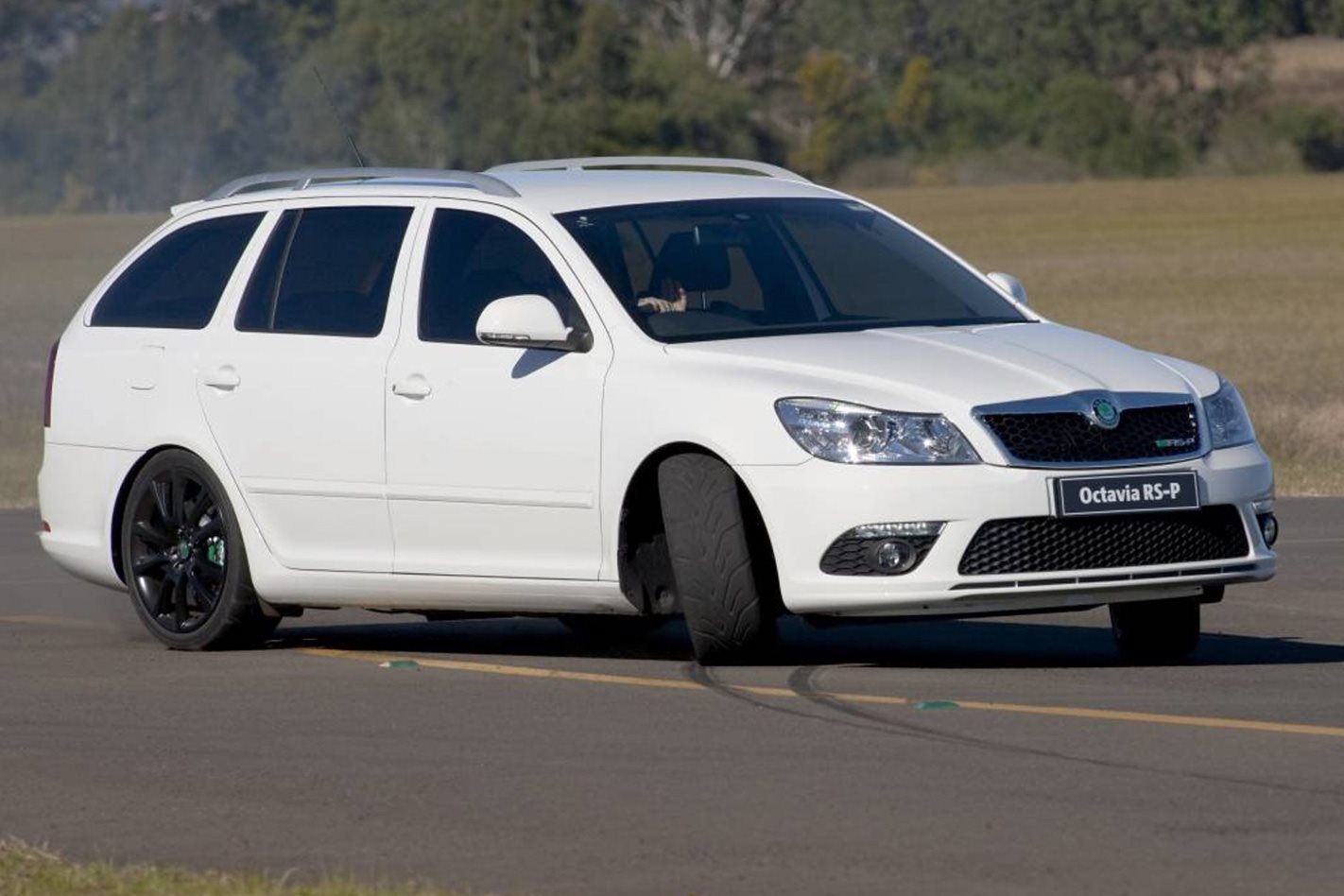 Go the smooth 3.0-litre flat six over the 2.5-litre turbo and find a (rare) Blitzen special edition preferably in red with a (ultra-rare) manual transmission. The Liberty brand peaked a decade ago, and it hasn’t driven this well or looked this good since. 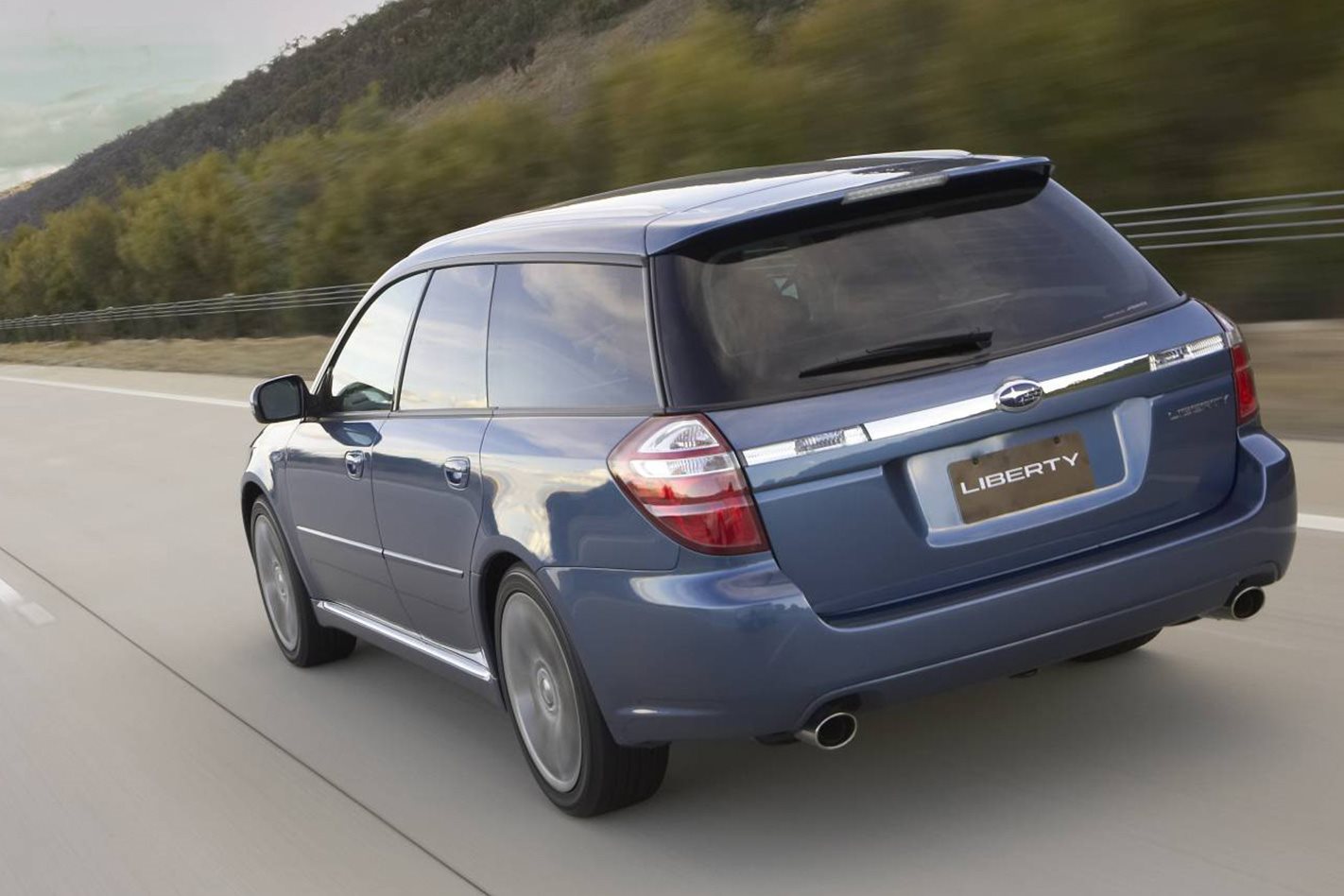 Holden designers’ favourite company car remains a looker today. Only go the SV6 if you’re tight, but a V8 with (rare) manual will hold its value best long-term; plus, the six-speed auto was below average until VE Series II handed the baton to VF in 2013. 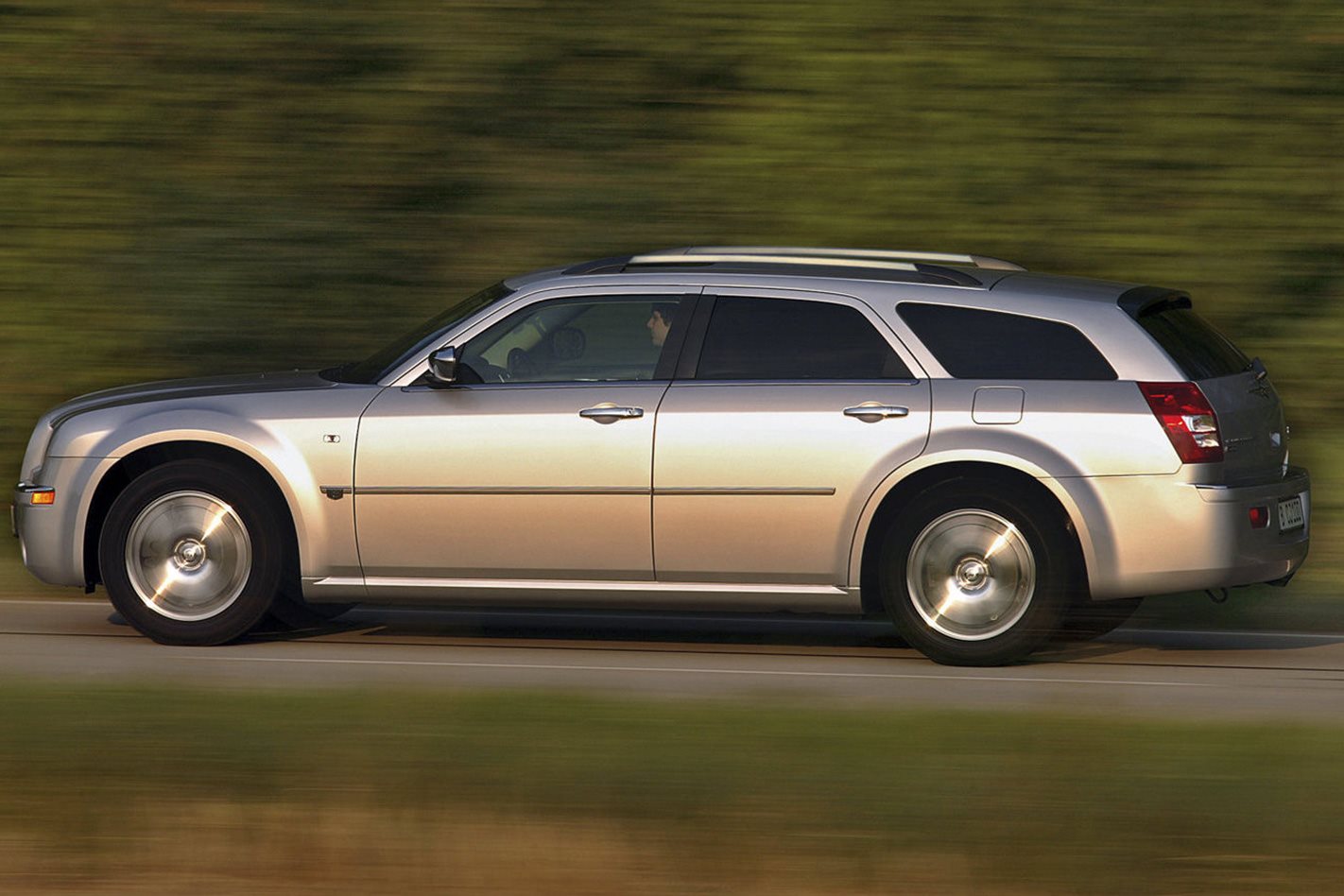 Manual-only and with the same soaring 4.2-litre atmo V8 used in the Audi R8, the RS4 Avant has become very special in this day and age, and its sellers know it. Prices vary – and can be a gouge – but no more than $40K should be paid these days. 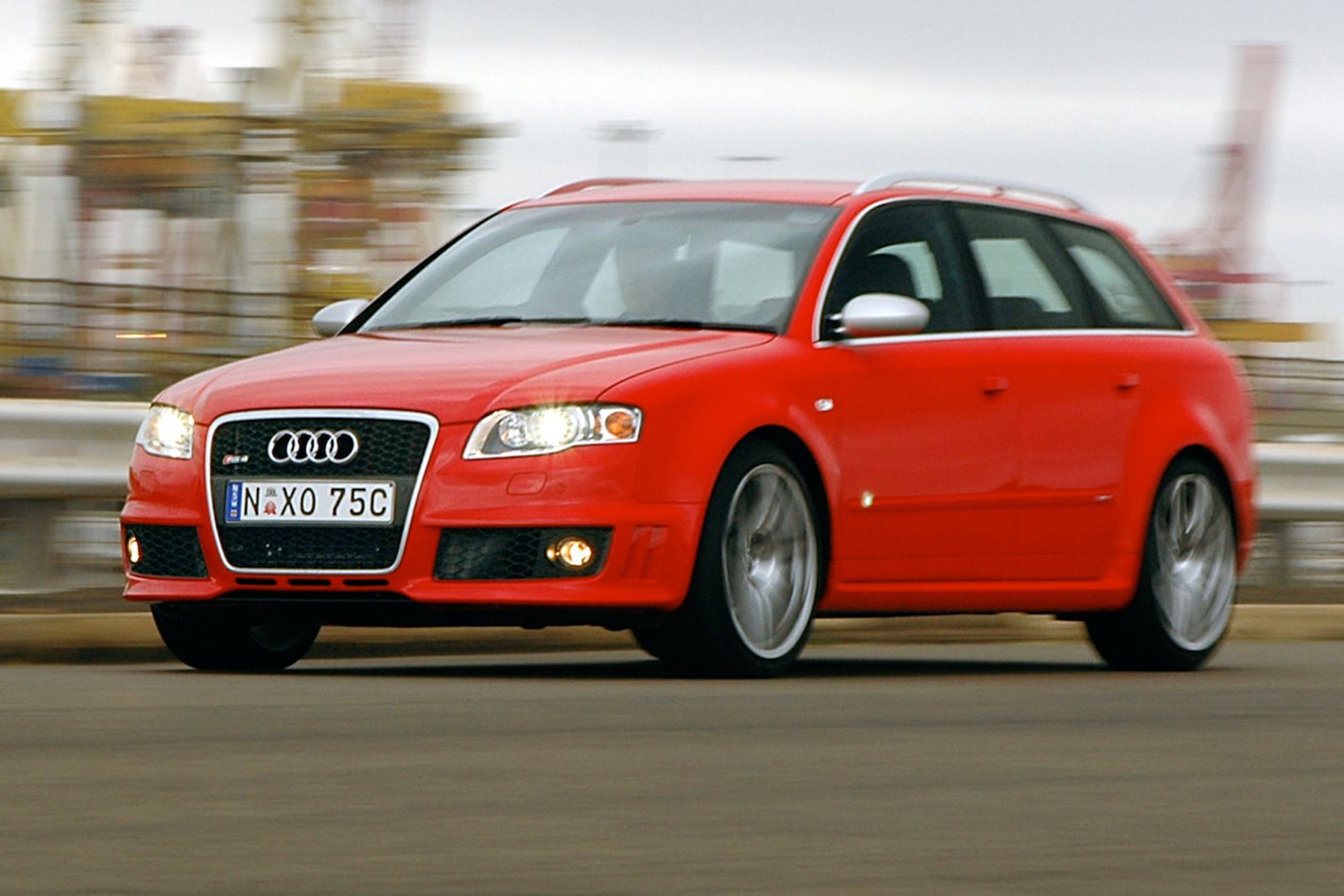