What Singer is to Porsche, UK-based Alfa Romeo restomodders, Alfaholics is to classic Alfa Romeos.

Renowned for its GTA-R build programme, which resto-mods Alfa Romeo’s famed 105-series coupes, the company has recently stepped up its game with the creation of a full carbon-fibre body for its latest build. 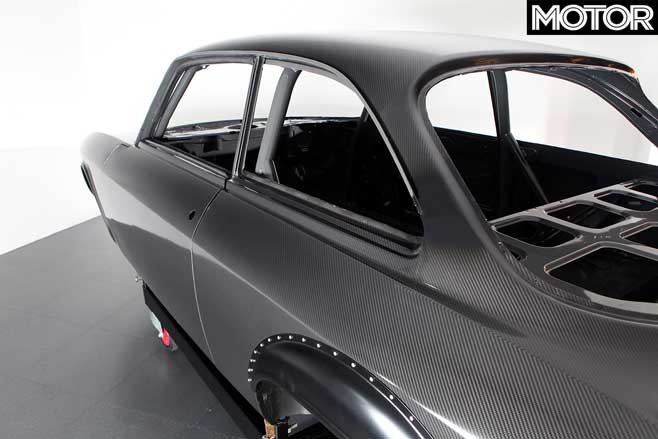 Destined for a build christened as the GTA-R 300, Alfaholics says that its carbon-fibre shell is 70kg lighter than its standard steel-bodied GTA-R builds, and represents a 38kg weight saving over its range-topping GTA-R 290 spec.

By comparison, the GTA-R 290 already features a number of lightweight fixtures, including being fitted with a carbon-fibre bonnet, bootlid, and door panels, and an “ultraleggera” titanium suspension package.

Considering that the GTA-R 290 tips the scales at 830kg, a carbon-fibre clad version of that would dip just under the 800kg mark, around the weight of a KTM X-Bow track toy. 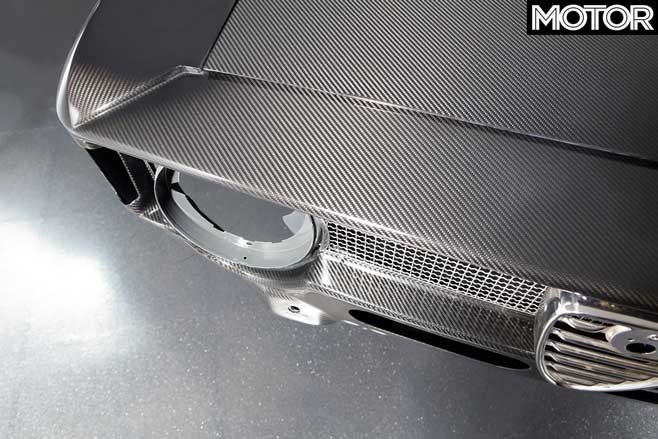 Fitted with Alfaholics’ bored and stroked 2.3-litre version of Alfa Romeo’s venerable inline-four Twin Spark engine producing 179kW and 271Nm of torque, the lighter body would be able to raise the build’s power-to-weight figure to “just over 300bhp per tonne (224kW/tonne)”, hence its GTA-R 300 moniker. 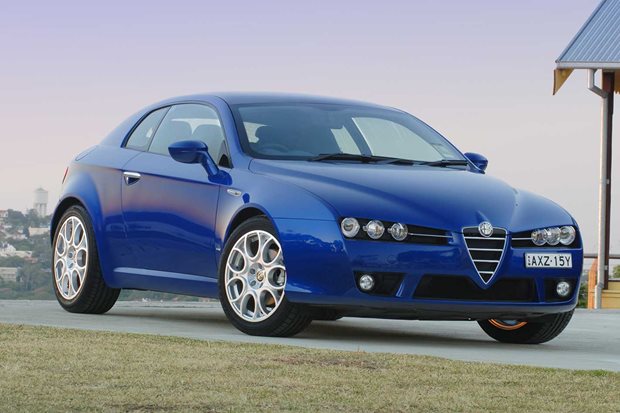 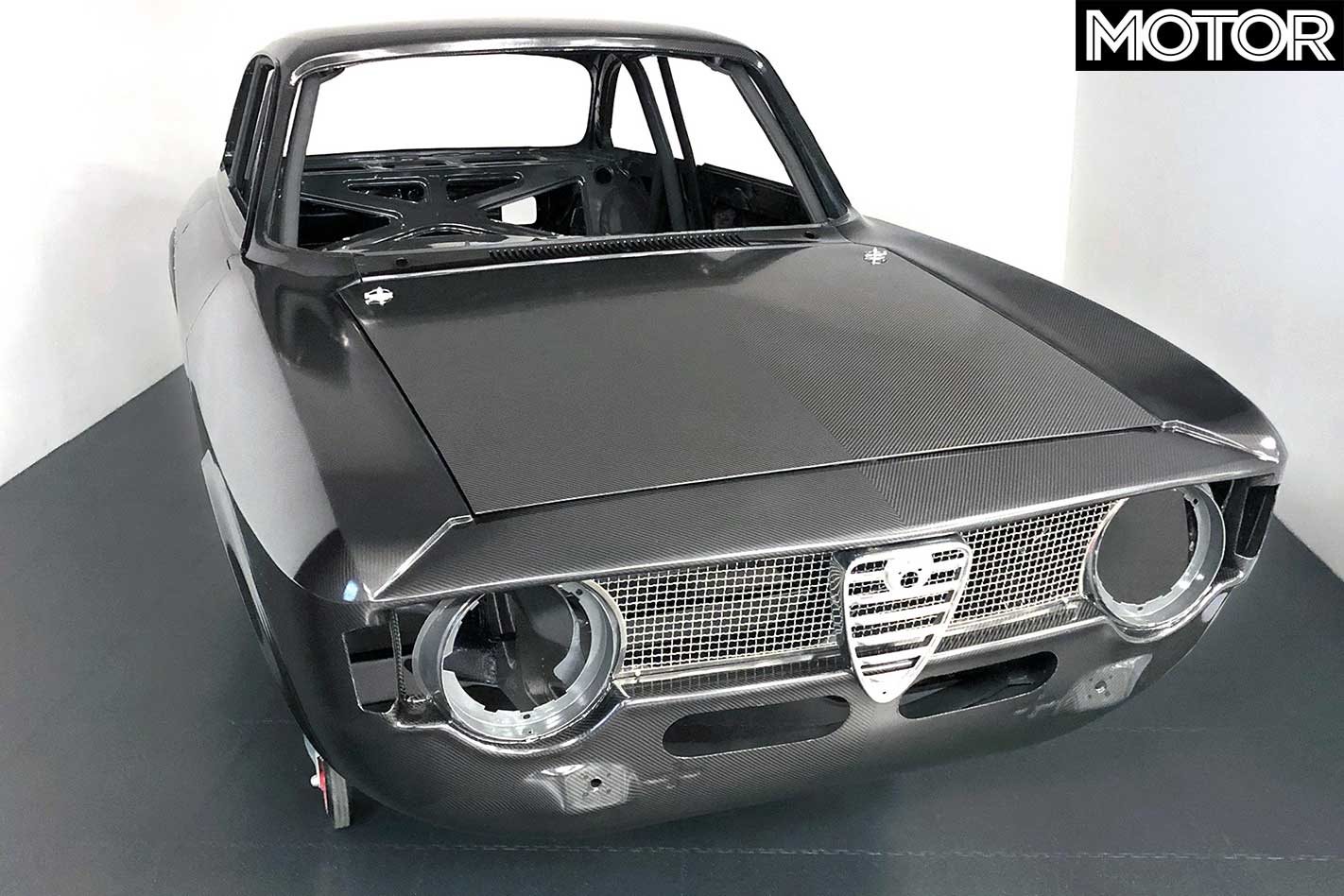 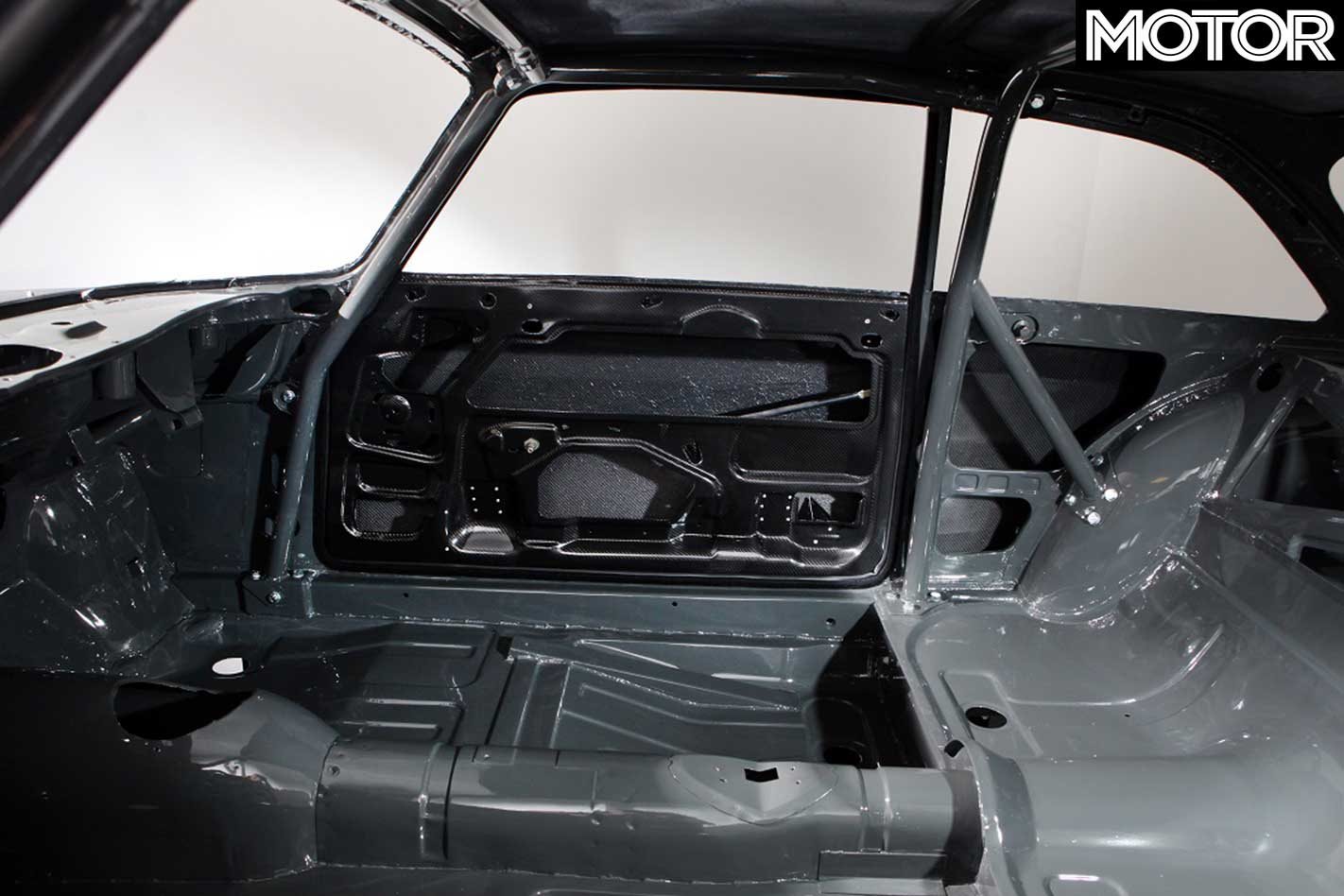 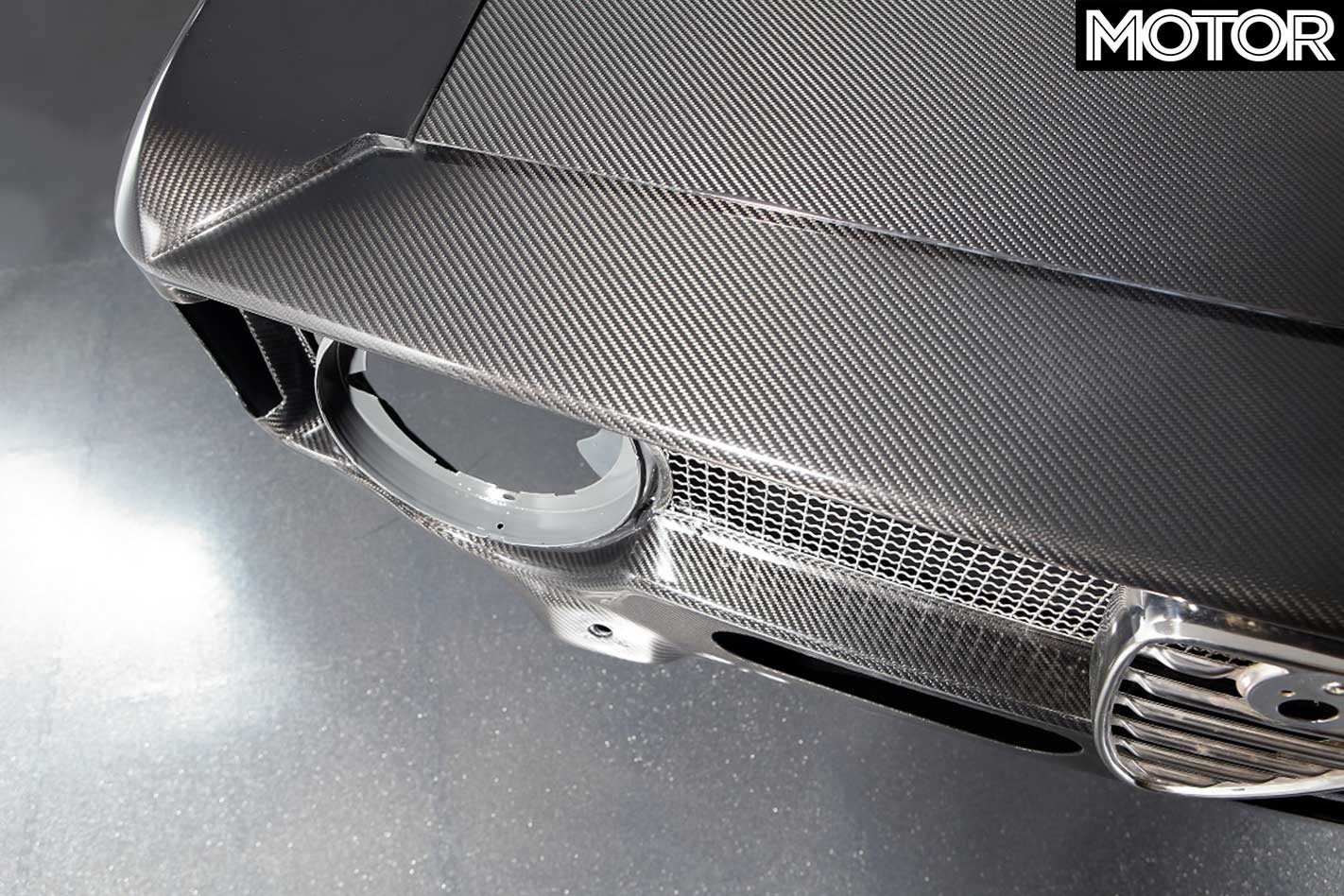 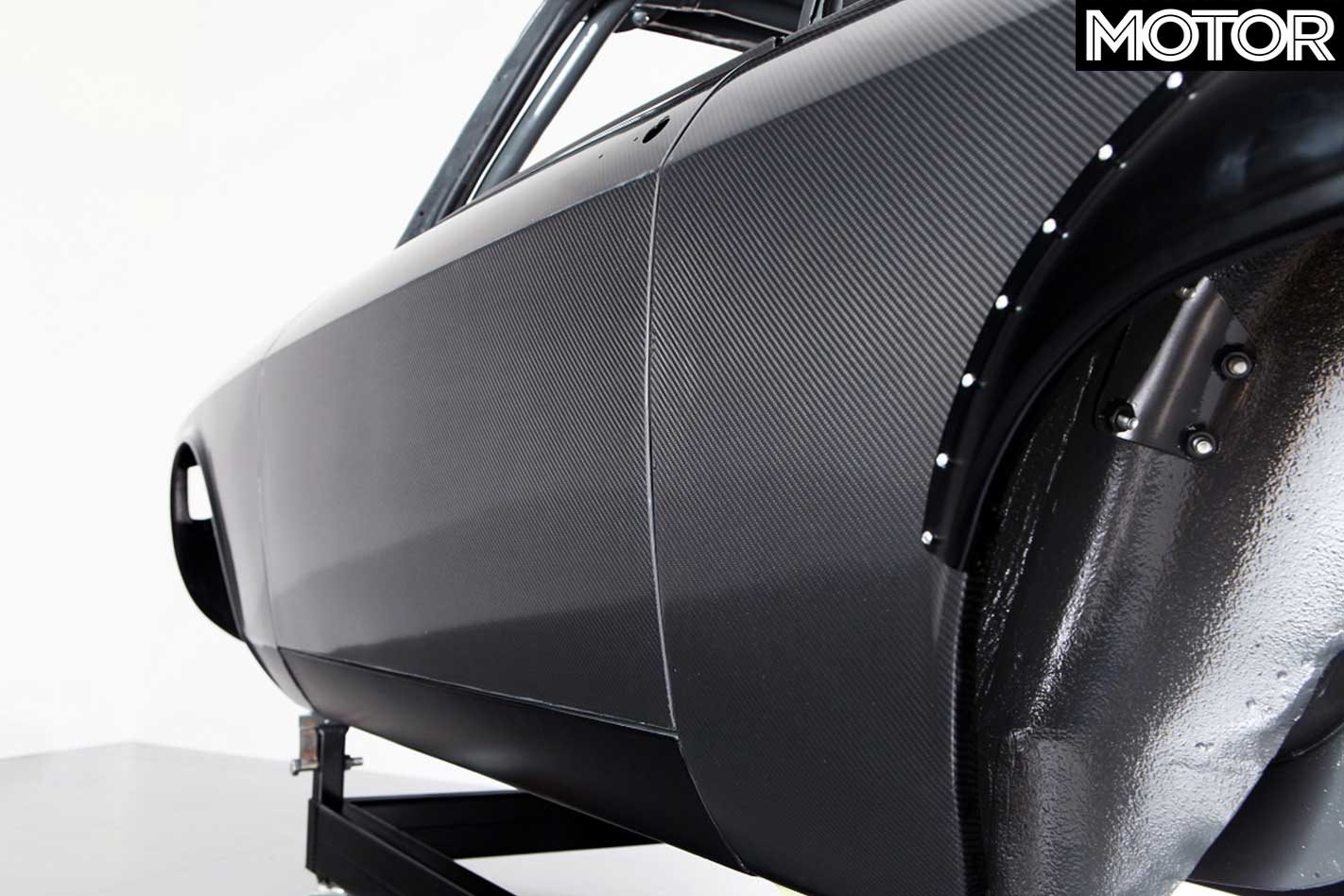 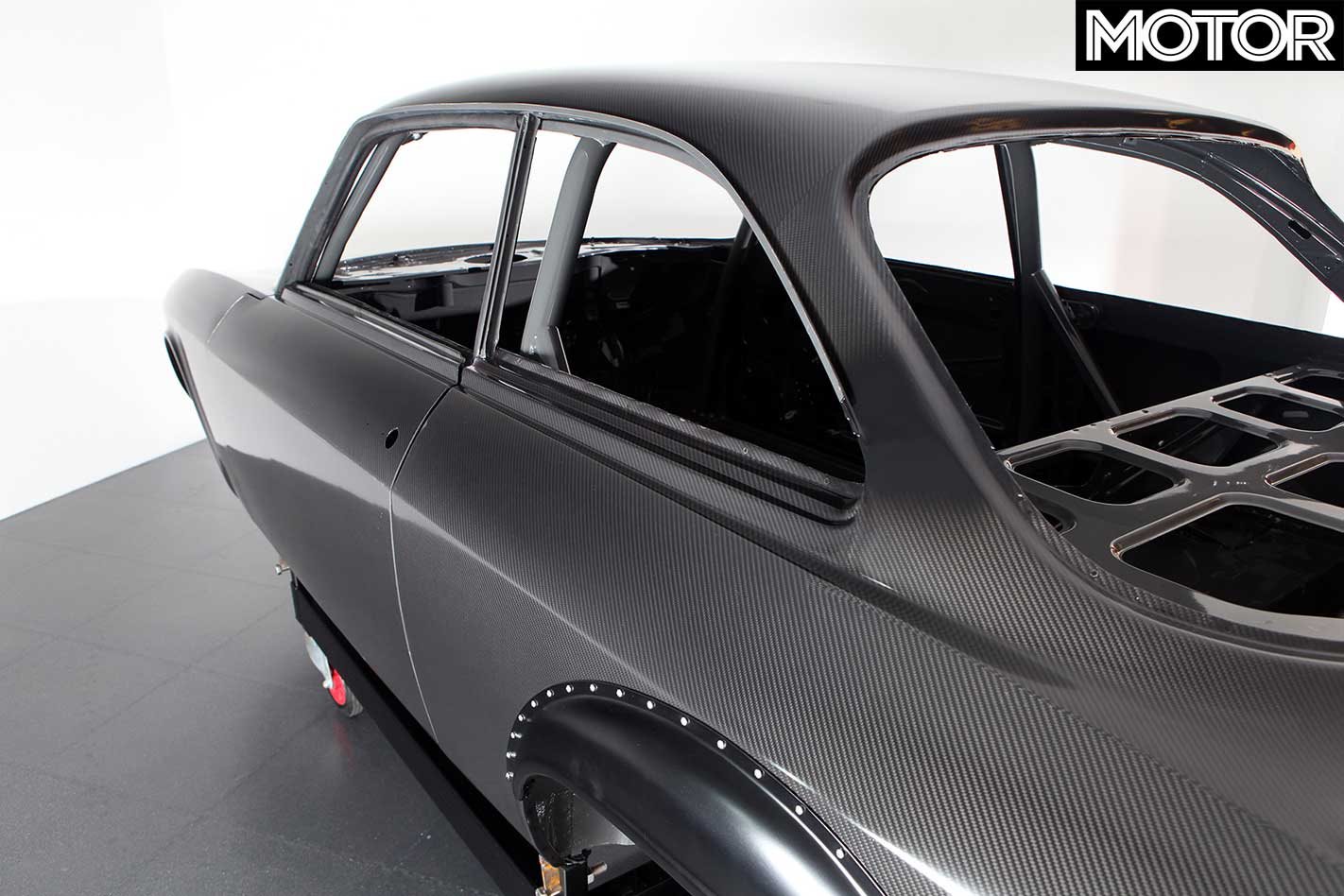