Many car enthusiasts should have around $5000 laying around somewhere.

If not in cold, hard cash, then at least have a think about that next car purchase you’re about to make. Could you instead get a slightly cheaper first car to make room for a budget driver’s car?

These days, even as cars of all kinds get faster, legacy performance models from the last 20 years can still seem quick for not a whole lot of cash. Specifically here, we’re talking a $6000 car bargained down to $5000 on the nose. Fun to drive, less than 20 years old, with fewer than 250,000km, forms part of the brief; and not a Mazda MX-5, for once, is the other. 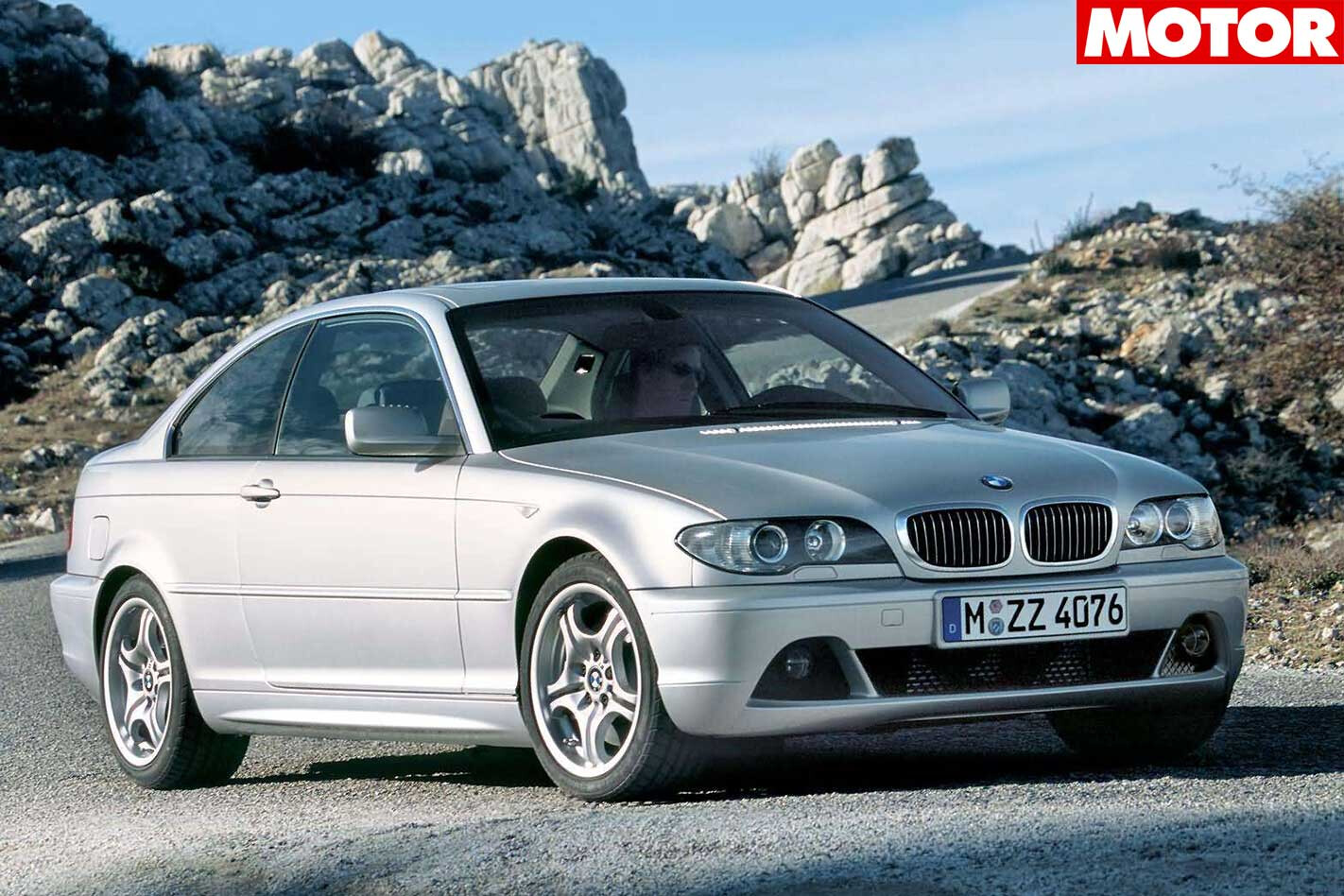 Name a better-looking semi-modern sports coupe that can be purchased for $5000 with a six-cylinder engine, manual transmission and under 200,000km on the clock – we’ll wait. Either way, this era of BMW was known for bank-vault build quality, so best not be scared – too much – of maintenance with these sleek-looking atmo coupes. 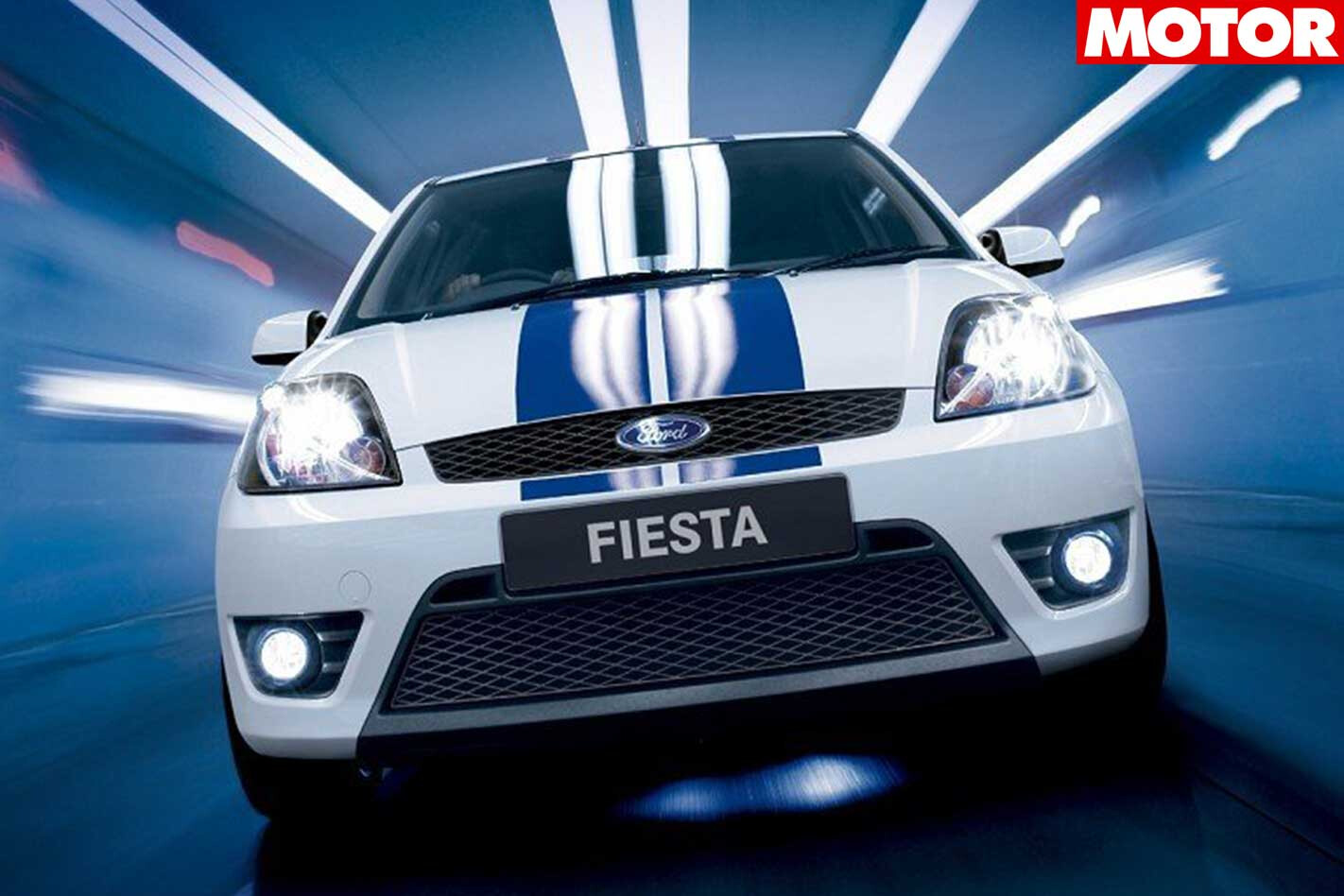 Of course a hot hatchback is going to be in here somewhere.

Okay, the Fiesta XR4 was on the mild side for power, with a Focus-derived 2.0-litre four developing 110kW, but it only tipped the scales at 1090kg. In particular, the steering of this Ford was top notch, while the handling was grippy in a stand-on-its-nose fashion. The Blue Oval three-door also just nudges out the Suzuki Swift Sport and its 1.6-litre four, which has held up just as well in resale terms but isn’t as polished or quite as fun. And a decade-old Clio RS, by this stage in heavier Phase III guise, is still asking around $10K by comparison. Likewise an even newer Opel Corsa VXR.

For an older and lighter Clio RS Phase II, though, best wait for part two. 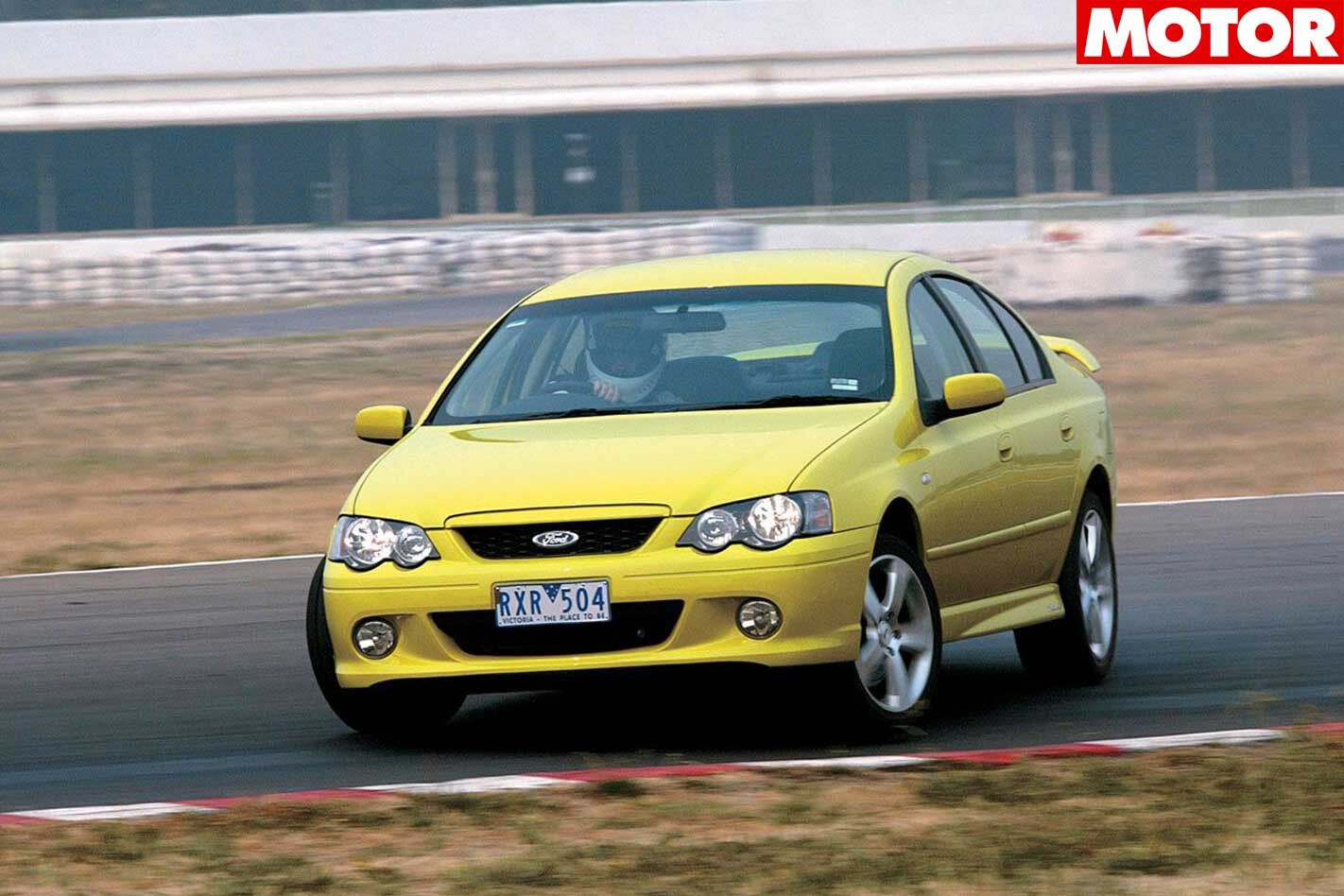 In hindsight it was probably safe to say that the Falcon peaked with the introduction of the BA series in 2002.

Sure, later models were obviously improved, but none quite offered the dramatic shift in ability from the preceding model like this one did, and with Commodore demolishing it in the sales race, it needed to. A BA Mark II will even mate the 240kW 4.0-litre turbo six to a six-speed manual, complete with a 6.0sec 0-100km/h, while fans of automatics would need to wait for the following BF’s six-speed auto.

In context, the BA (and BF) are barely younger than the more impressive VE Commodore that reignited Holden’s reign as the class (and sales) leader, yet the Falcons ask almost half the price.