AUDI has confirmed its e-tron GT concept car will be the sportiest electric vehicle it will offer, squashing rumours that a battery-powered R8 variant will join it. 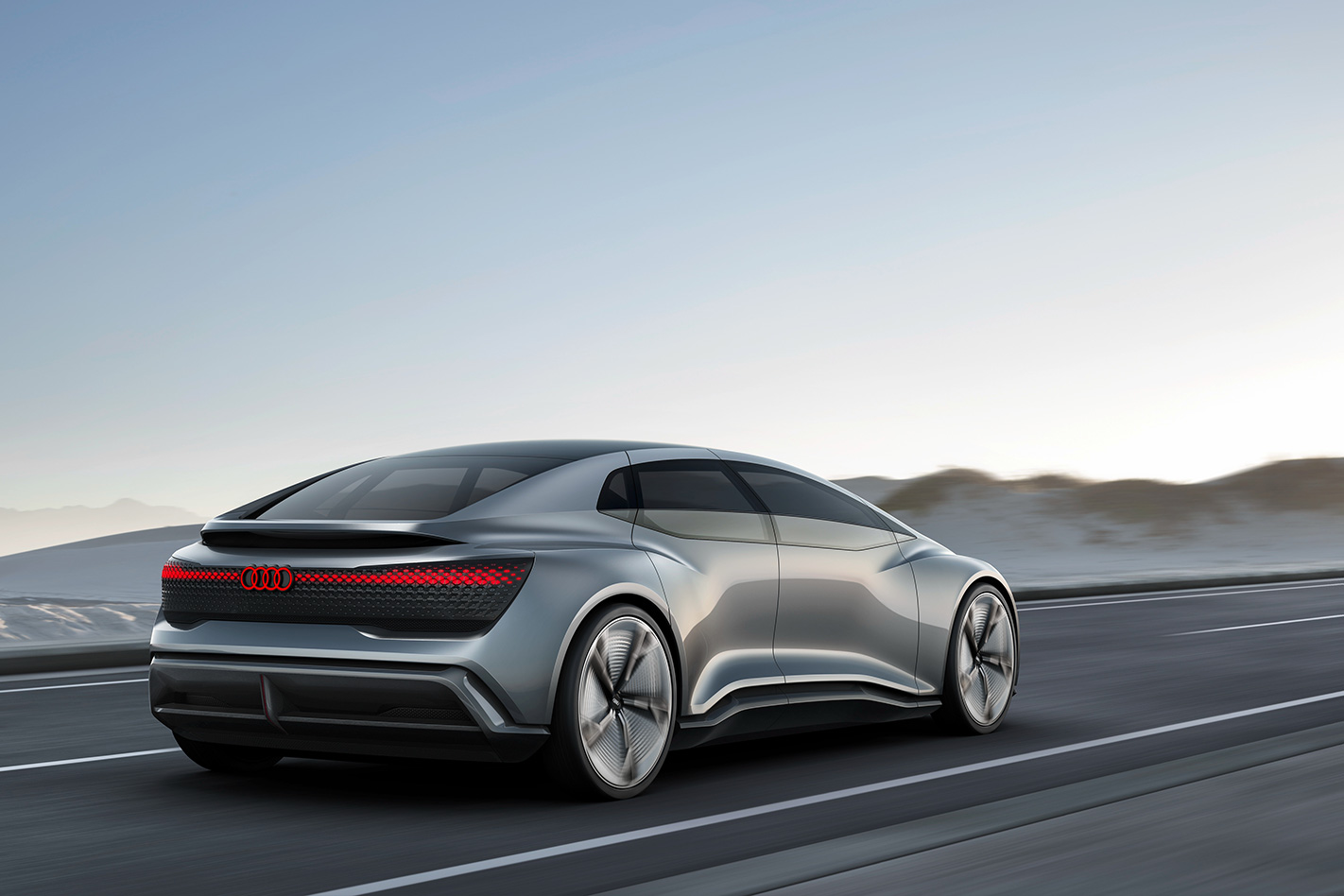 “We will have very sporty battery electric cars,” he said. “With electricity you will have no shortage of power and acceleration, which fits surprisingly well for sporty cars.”

Oberndorfer confirmed the e-tron GT will be a sedan, and offer plenty for those wanting high performance and zero emissions in the one package.

The former DTM racer turned exec was careful to distinguish between the e-tron GT having a “sporty feel” and being defined as a ‘sports car’. 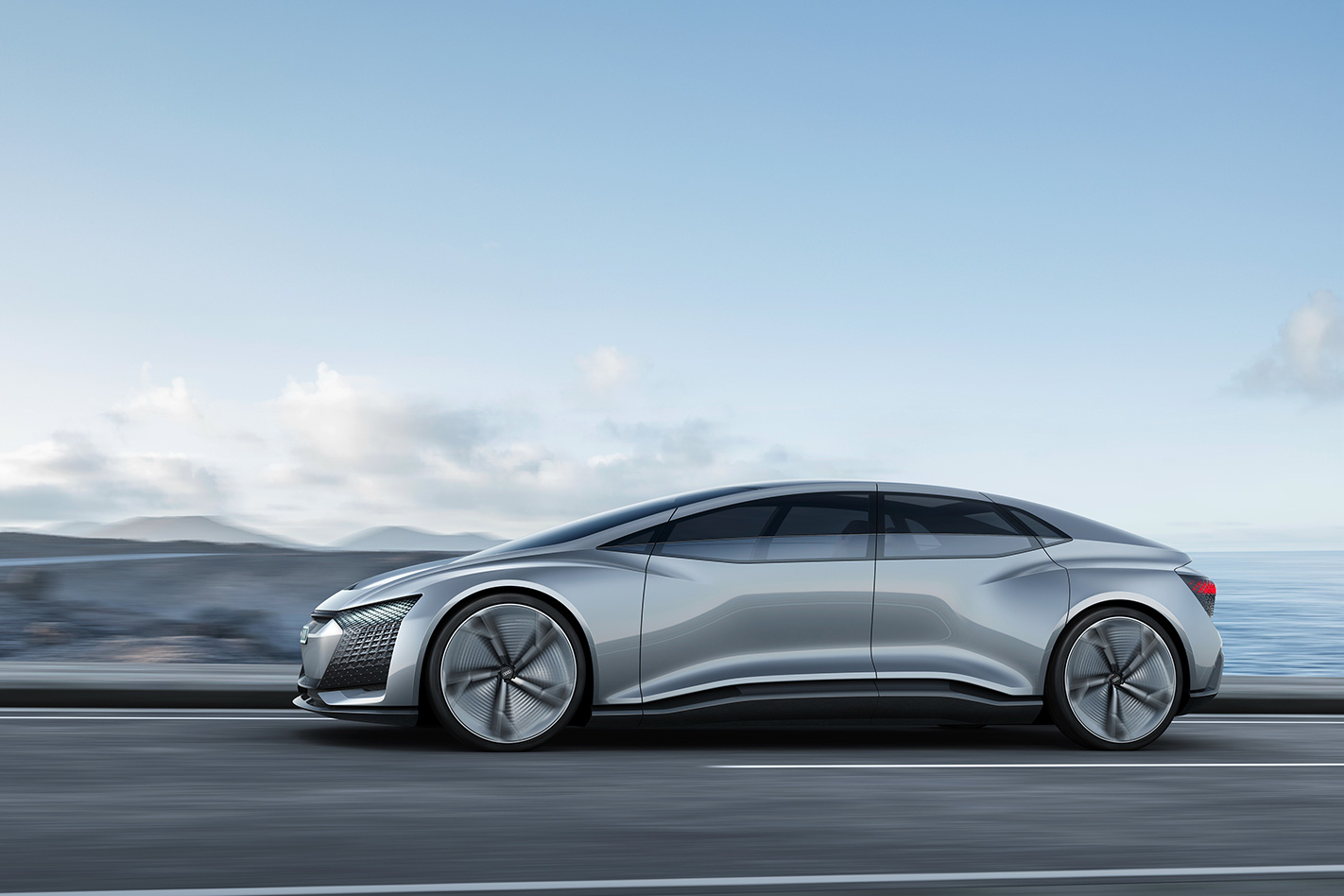 While the e-tron GT name has not been locked in, Oberndorfer confirmed the Tesla Model S rival is due for production in three years’ time, and Wheels understands it will share its platform with the Porsche Mission E. He added that the design of battery electric vehicles will play into the e-tron GT’s sportiness.

“Electric cars have a very good balance because the batteries are between the axles and very low, so this is all good,” Oberndorfer explained.

“The e-tron GT is still three years away, but you will be surprised at what we can do.” 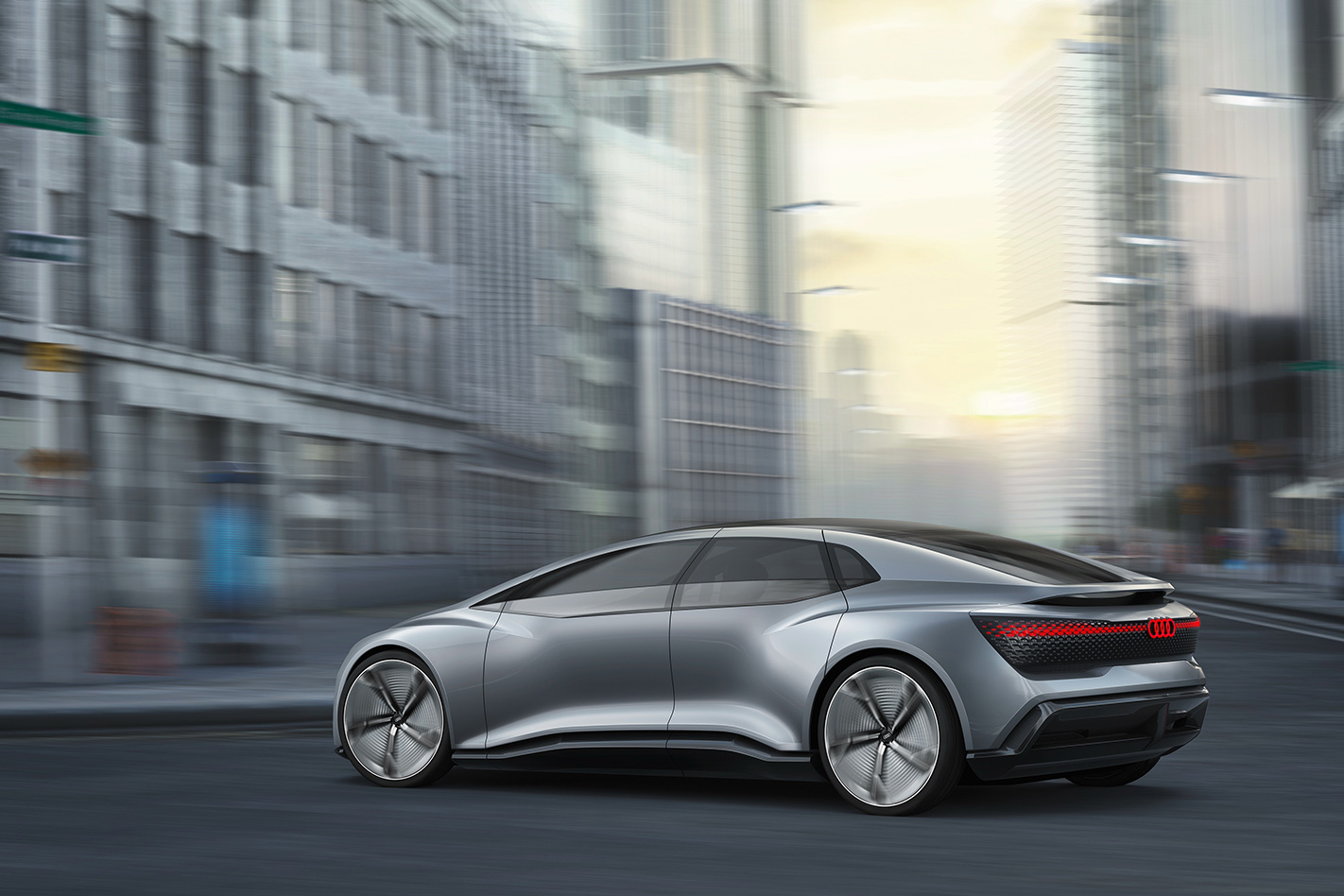 While pressed on the possibility of Audi developing an all-electric supercar – like that of Croatian manufacturer Rimac – Oberndorfer stated the weight and power of battery technology was the major road block.

“We will consider everything, but I think we need a little bit more battery development, because sport cars should be light,” he said. “If you want to go very fast you need a lot of battery, and don’t want to spend three days going from the Nurburgring to Munich.”

“For real sports cars, we still need a little bit of development with batteries and surrounding [technology] – then you could think about it,” Oberndorfer said, echoing words said by McLaren’s chief operating officer Jens Ludman earlier this year who revealed battery tech would need to improve by 250 percent before an all-electric supercar would become feasible.

While Audi continues to invest in electric technologies, Oberndorfer explained there were limitations in what could be achieved with present-day lithium-ion technology, stating solid-state batteries offered the most potential for future high-power electric vehicles. 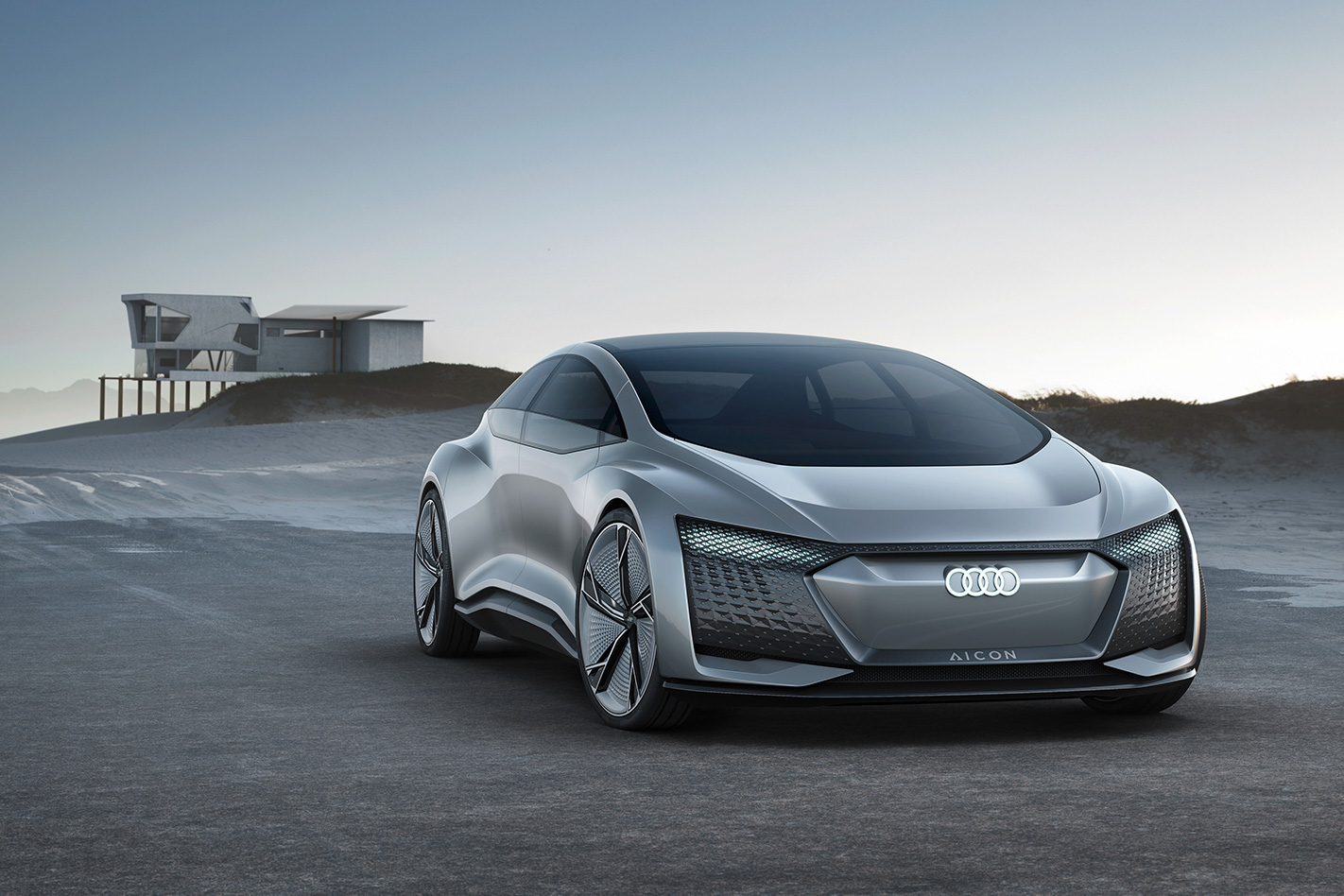 “I think lithium-ion batteries will develop in some stages, but not very significantly,” he added.

“Our development boss is talking about solid state batteries which are still a few years away, but they will come. We could do sports cars now, but it will be an advantage if they are developed when the batteries are getting lighter and requiring less space.

“There will be some progress with lithium-ion, but I think the real progress will become solid-state, or something similar. We are looking at it very closely.” 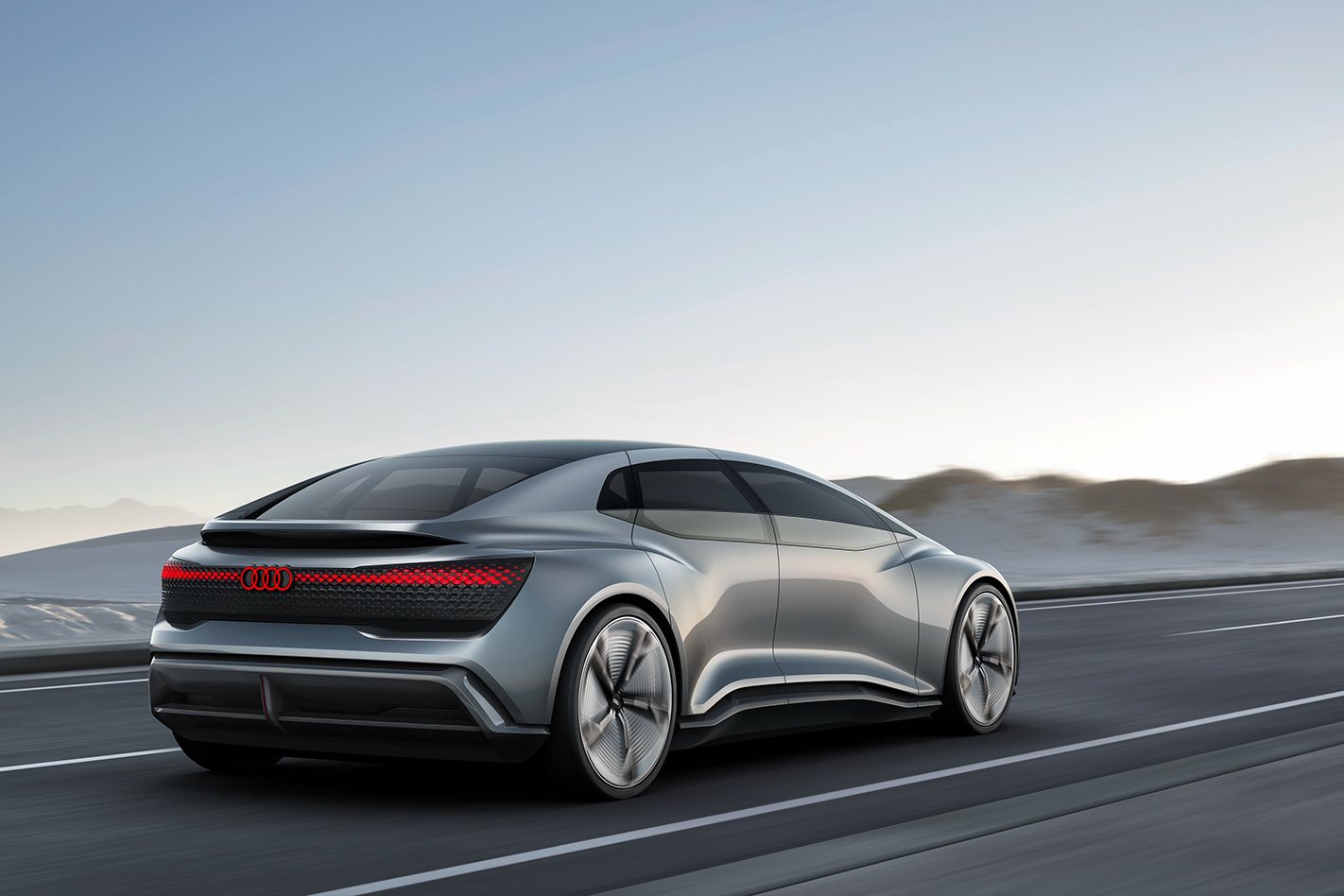 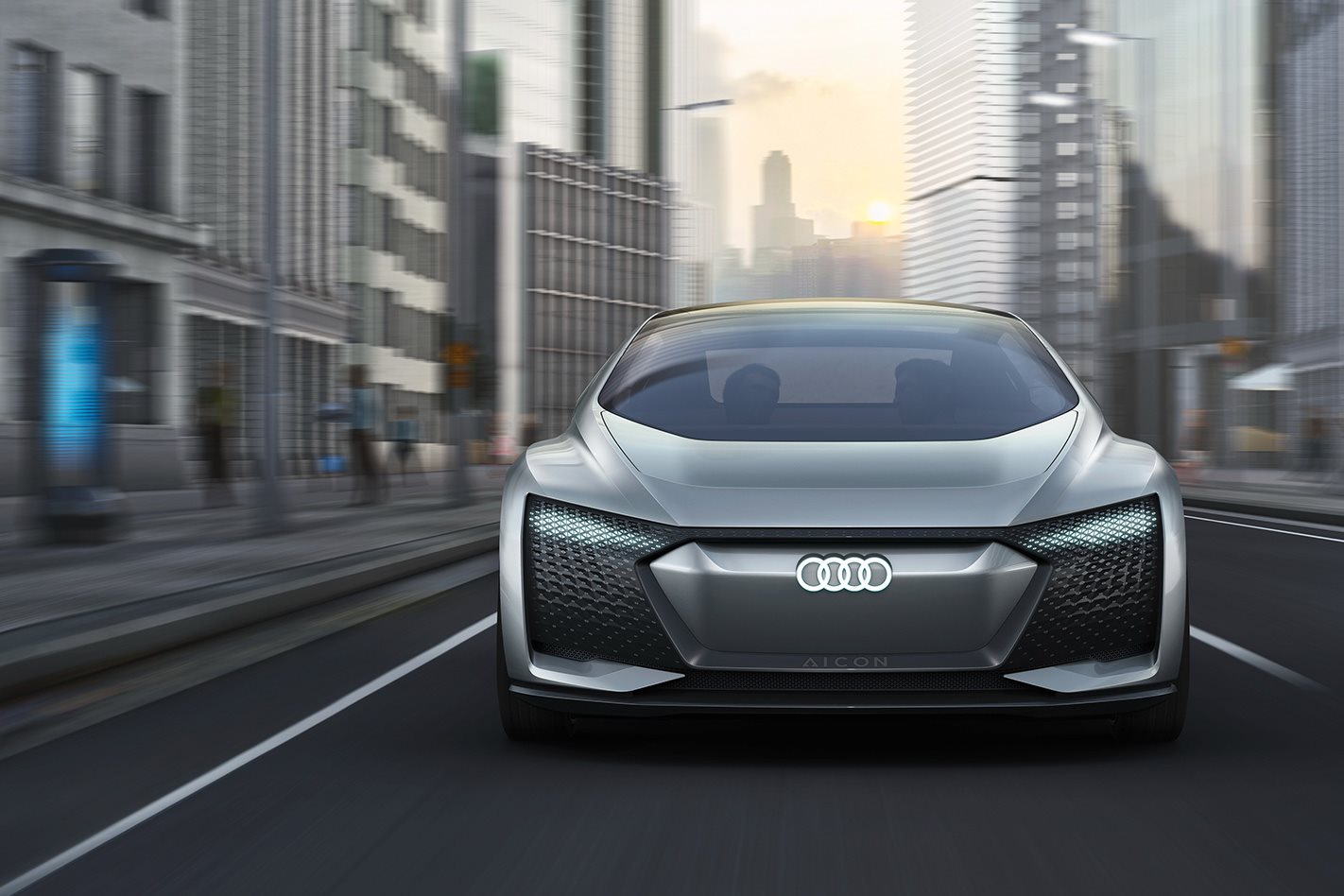 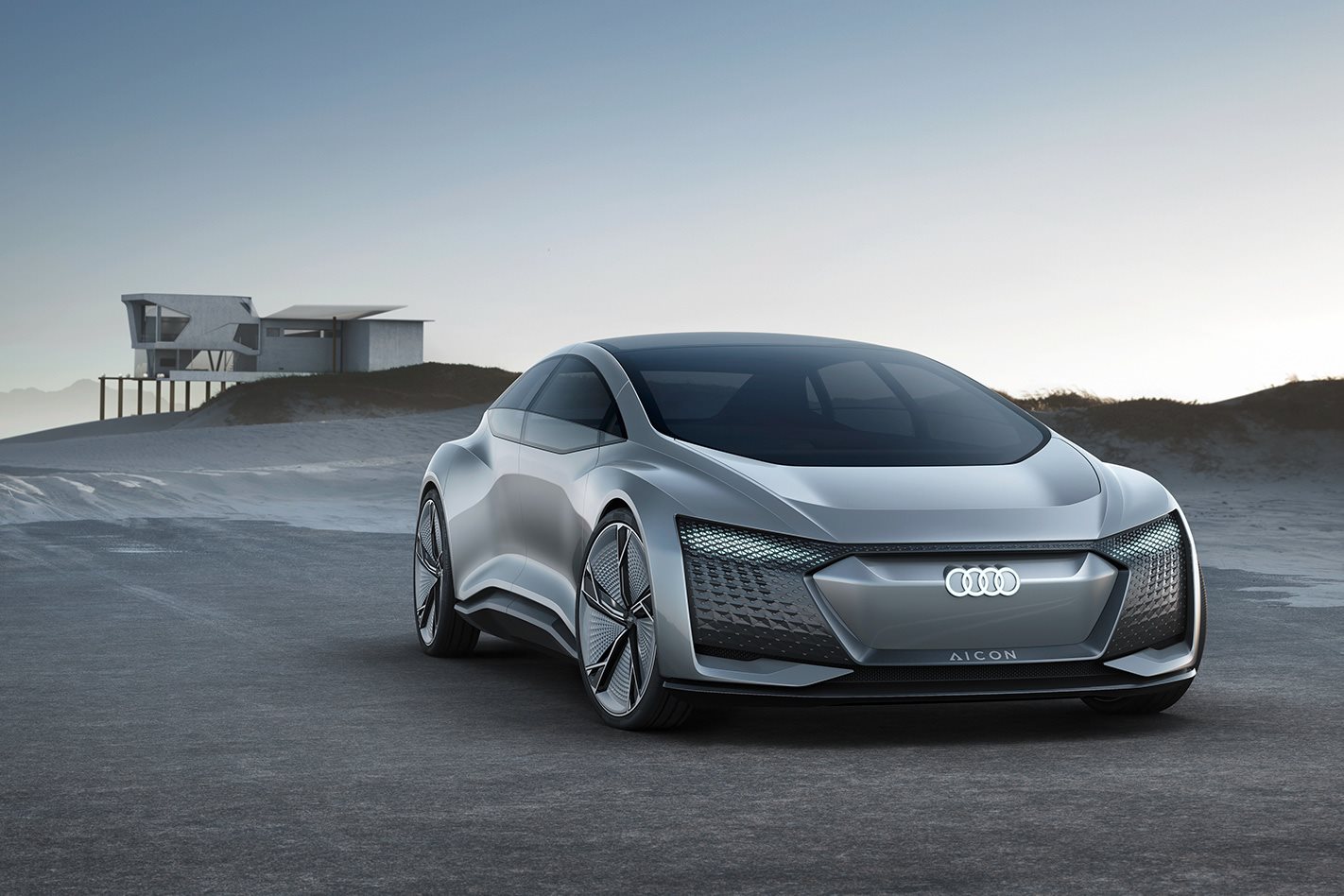 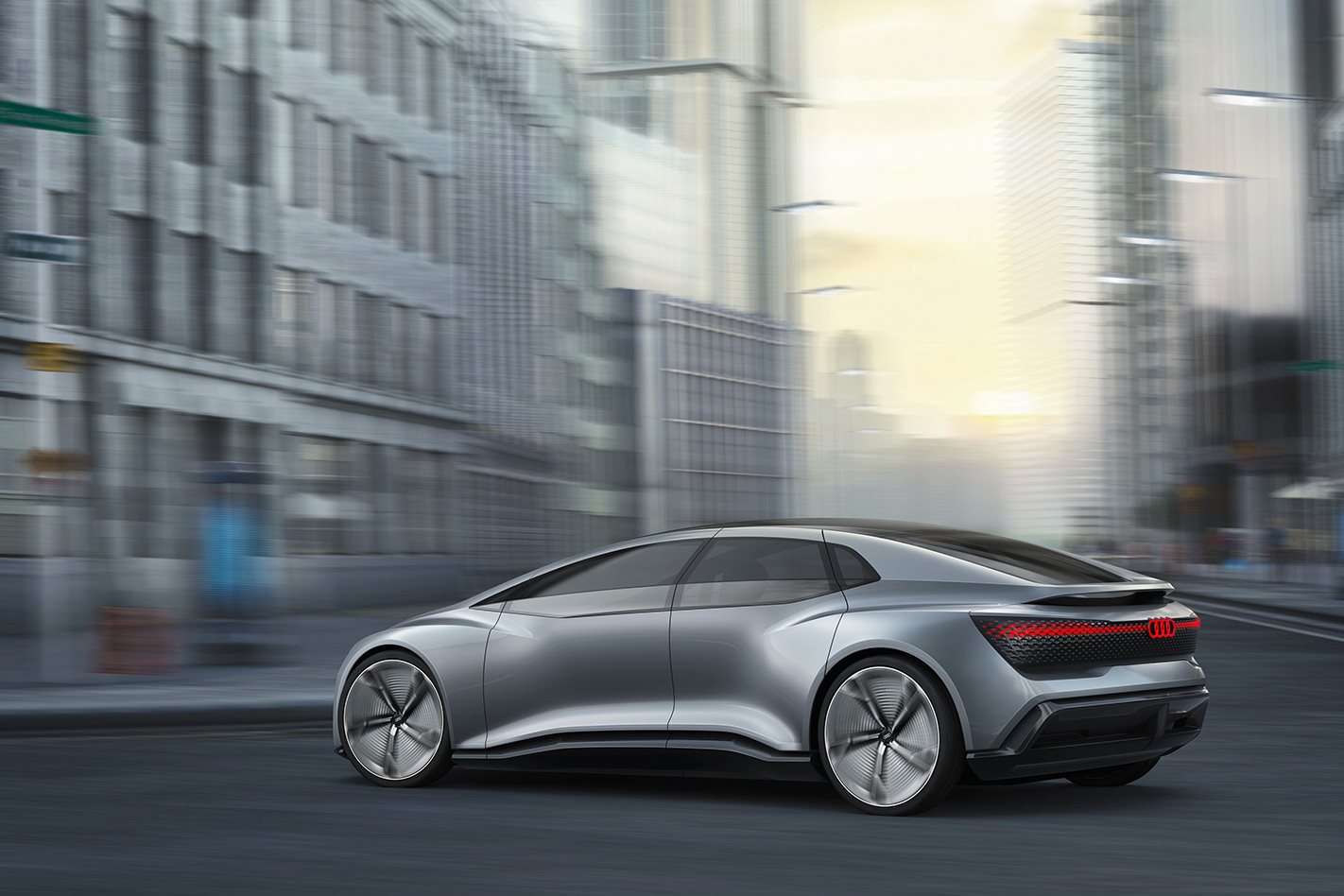 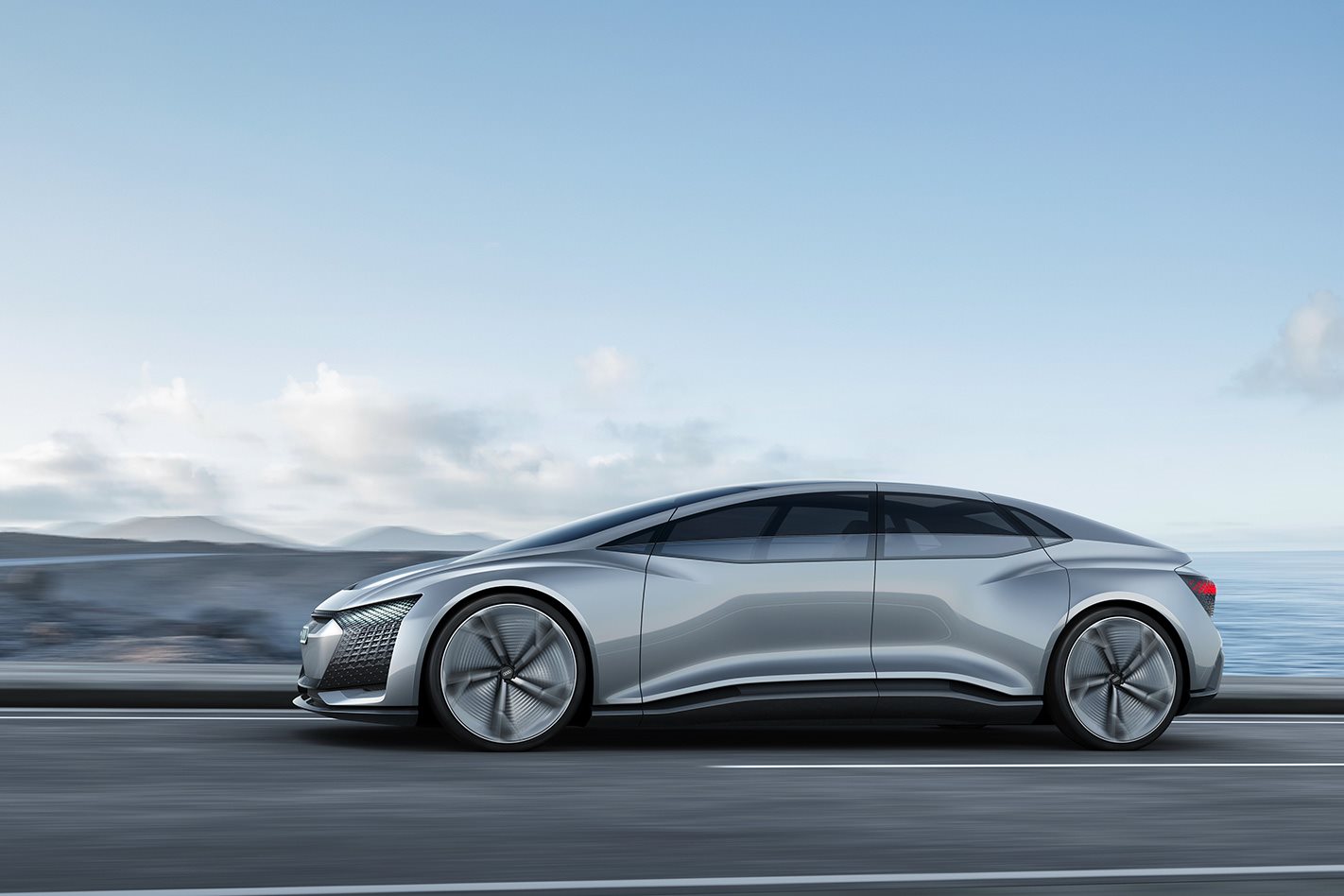