Ingolstadt celebrates a quarter-century of its practical sports cars

Audi’s RS cars are one of its biggest assets in terms of appealing to enthusiasts, and this year marks 25 years since the first car bore the ‘RennSport’ signifier for Audi.

Borrowed from stablemate Porsche, the RS (race sport, to English-speakers) badge first appeared in 1994 on the Audi RS2, a car which was built with plenty of help from the Stuttgart brand. 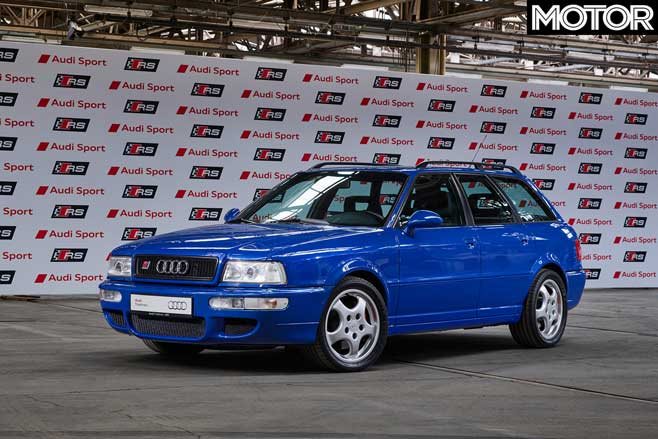 Picture: The 1994 Audi RS2 was genesis for the RS name; came armed with a 2.2-litre turbo-five

Porsche’s door handles, mirrors, and wheels were borrowed from various models, plus brakes and suspension were the work of 911-builders, with the engine also copping a tickle.

The result was a supercar-fighting wagon that was famously able to reach 50km/h from a standstill faster than a McLaren F1.

Only a few years later in 2000, the first Audi RS4 would become available, marking the beginning of a regular lineup of RS cars throughout the Audi range. 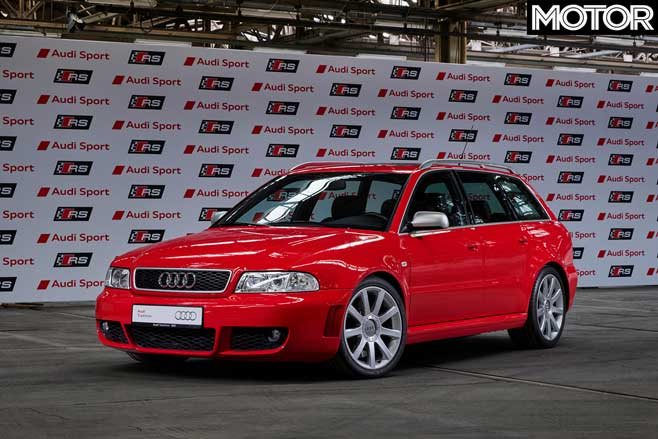 Every Audi from ‘3’ to ‘7’, and even the TT, were fettled by Audi Sport’s go-fast wizards and had an RS badge slapped on the grille.

Audi says the philosophy behind the ‘RS’ badge has always been “performance, prestige… and practicality,” which could explain why the R8 doesn’t get included in the list. It also could be confusing if Audi ever decided to hand the A8/S8 over to Audi Sport for a proper treatment.

MOTOR features: History of the RS2 and RS4 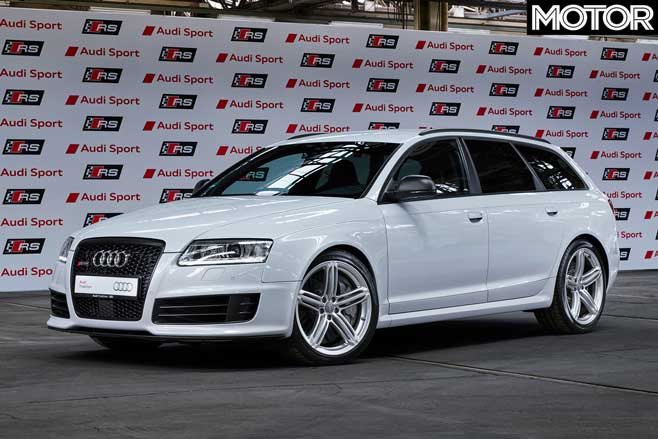 In the last 25 years, Audi has built 25 RS models, with the current line up including the Audi TT RS Coupé and Roadster, RS3 Sportback and Sedan, RS4 Avant, and the Audi RS5 Coupé and Sportback.

Audi also says that later this year, “six further product innovations are being presented, of which two are completely new RS models.” Don’t be surprised if RS6 and RS7 rejoin the lineup this year.