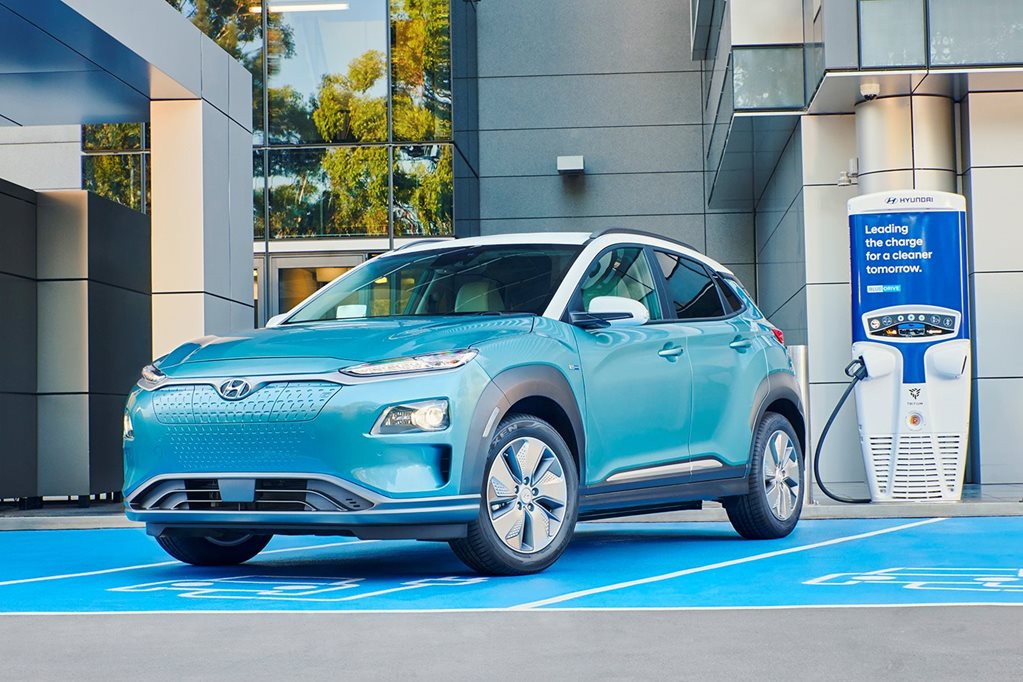 Never mind the electric vehicle, Australia is a dumping ground for dirty engines

There’s an election around the corner and unsurprisingly politicians are banging on about the latest hot topic: electric cars.

Set alight by the Australian Greens party which proposed every car sold in Australia by 2025 should be a fully-electric vehicle (and surprisingly supported by Australian automotive body the NRMA), the Australian Labor Party has announced its own policy that plans for 50 percent of new vehicles sold by 2030 to be electric. 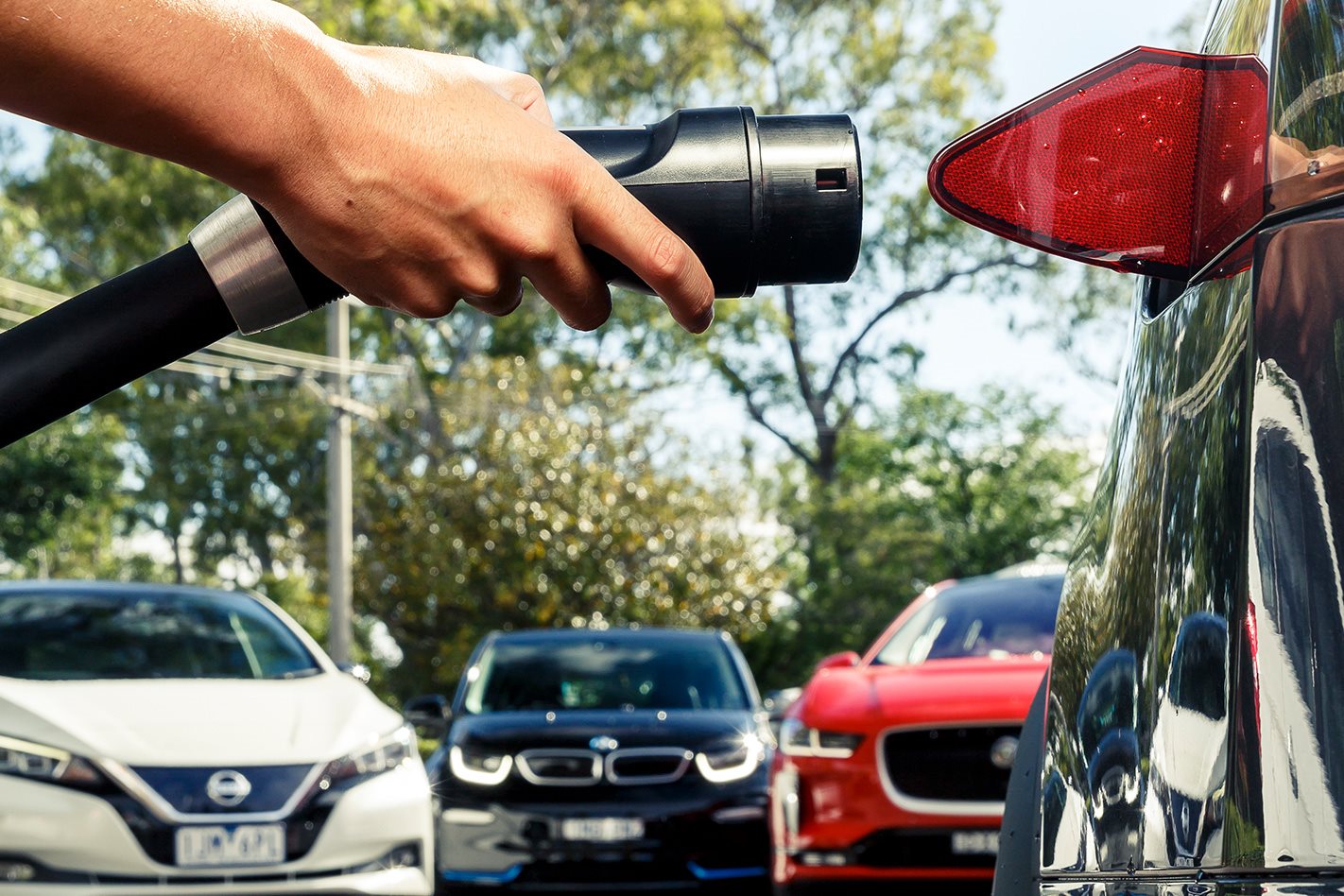 But all of the electric vehicle proposals lack detail and are unclear if electric vehicle means electrified or fully-electric, but it seems to be the latter, with a push to see emissions-free vehicles taking over roads in droves and in short time. Problem is we’re trying to run before we can walk, with Australia completely unfit for encouraging the introduction of hybrids let alone fully-electric vehicles.

Mazda has introduced its all-new 3 hatchback to Australia this week and it brings an update in just about every area except the engine. The same Skyactiv-G naturally-aspirated petrol duo carries over, with no form of efficient forced induction or electric hybridisation. However, ‘M-Hybrid’ versions of both engines are available where regulations force manufacturers to deliver lower emission vehicles - something lacking in Australia.

“We look at the fuel economy regulations for each country and also the customer needs in each country,” Mazda 3 program manager Kota Beppu told Wheels.

“For the Australian market, we have made a judgement that this [hybrid] system for G engines is not going to be required, that’s why we’re not going to introduce this combination.”

M-Hybrid is a newer version of Mazda’s traditional petrol engine that adds a small electric motor to lower emissions and increase fuel economy. But Australia’s disinterest in more efficient engines means we won’t get the new drivetrains. 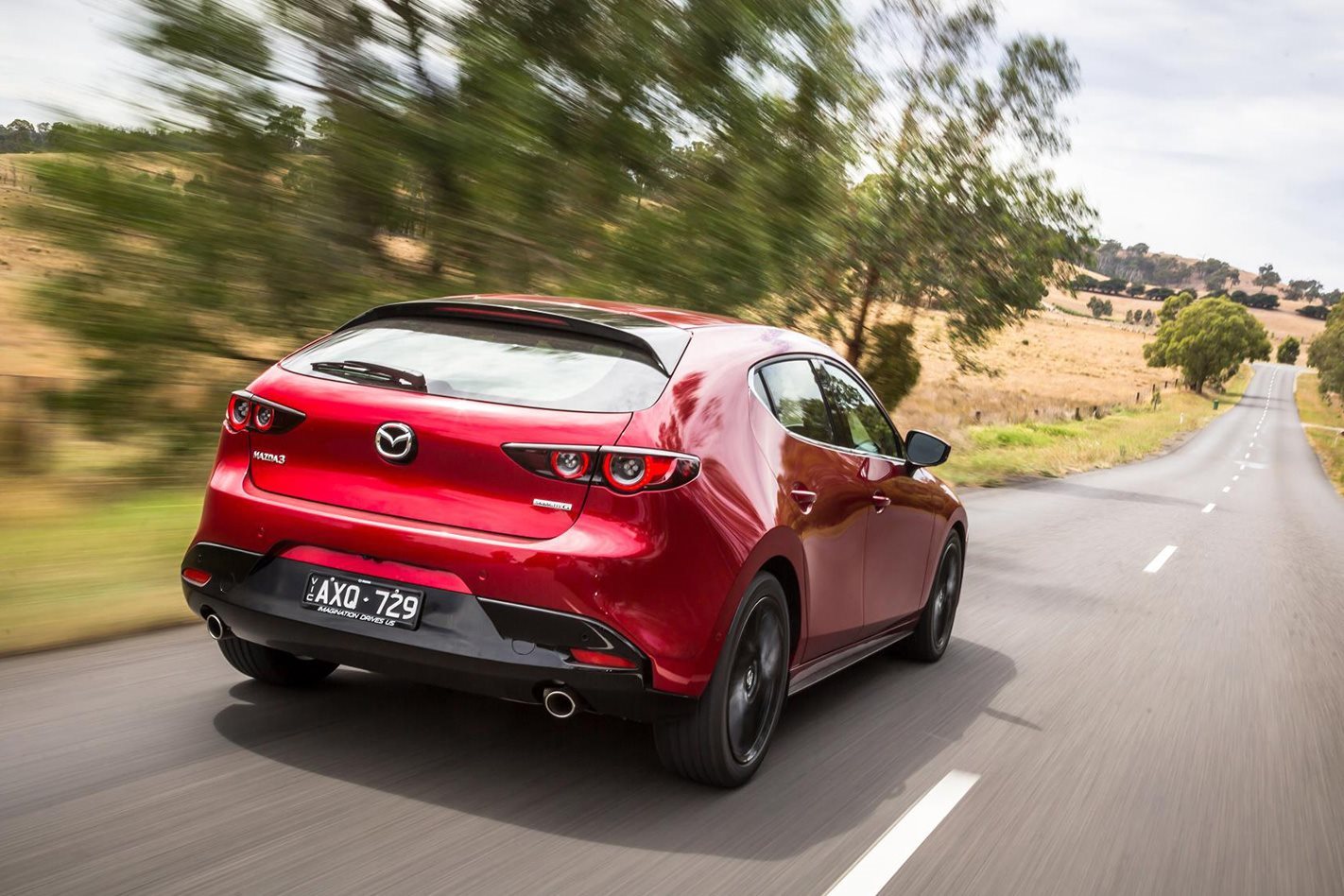 “To be more specific, in Europe they have very strict fuel economy standards and in those market we are introducing this M-Hybrid system,” Beppu added.

Both Europe and the US have vehicle emission targets while Australia does not. The US, which mirrors Australian tastes for big vehicles and utes, has set a vehicle emissions target of 105g CO2/km.

To the ALP’s credit, it has pencilled this regulation into its policies, mirroring the US’ 105g standard, but it’s a supporting act rather than the star of the proposal. If actioned, it would be an important step in obligating manufacturers to consider lower emission vehicles in their line-ups, and in far less time than it will take to go all out on electric.

But, there’s another issue that Australia has brushed under the rug: fuel. Australia has the worst fuel quality in the western world, and it is yet another reason car makers can’t select the cleanest engines for Australia.

Despite other countries in the world that Australia imports its cars from introducing regulations on fuel quality and emissions years ago, they remain as only talking points down under, with idealism of the electric vehicle leaving them in the shadows. 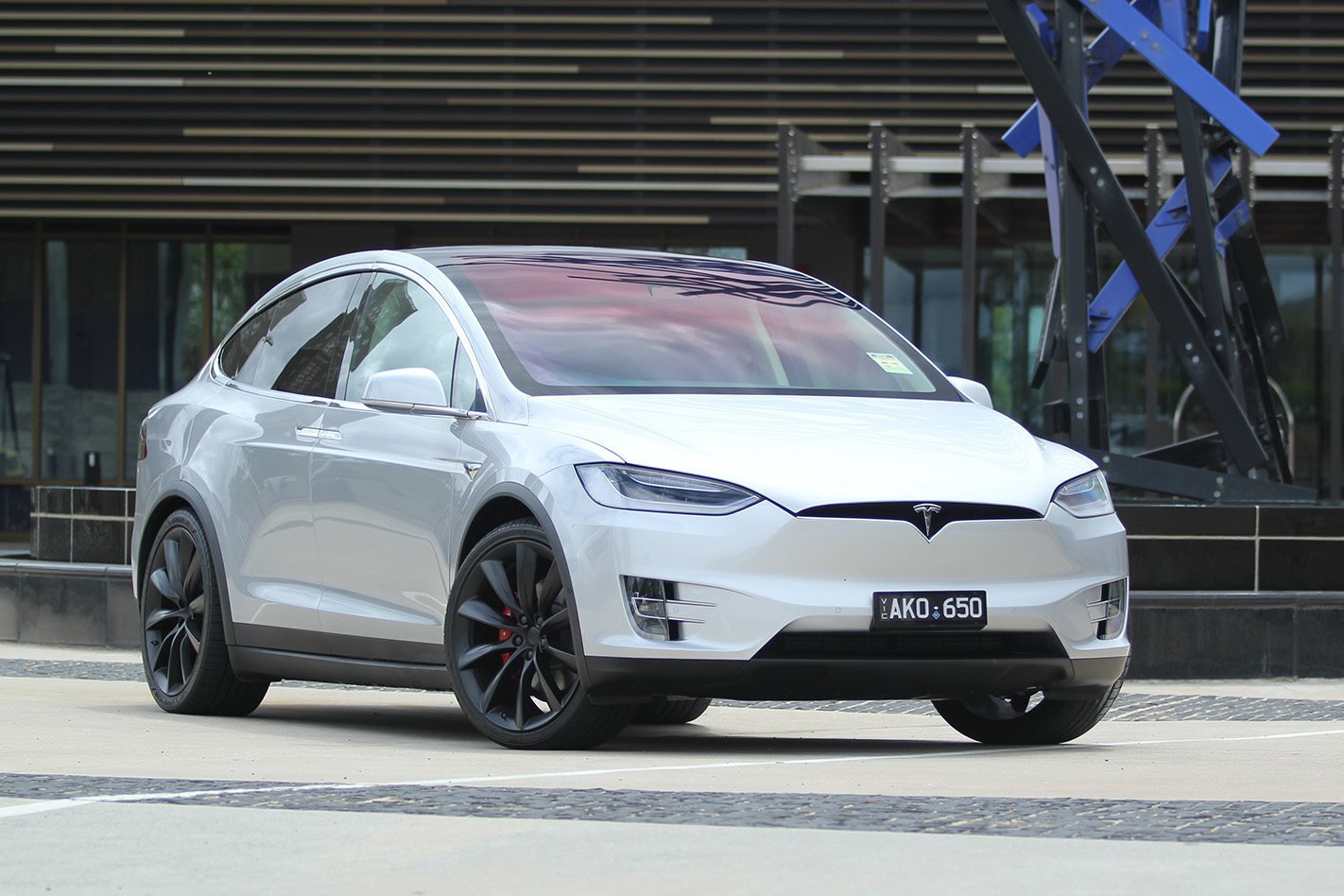 Australia is on track to sell a little over one million vehicles this year. That will be down on 2018’s 1.15 million-unit result, but the long-term trend is heading up. By 2030, under the 50 percent policy, there would need to be at least 600,000 electric vehicles available for sale every year, able to plug into a suitable charging network (that we nowhere near have) and supported by a strong renewable energy source (that we also need).

Read next: Speed limiters are coming to Australia

The goal is to lower vehicles emissions – great – but by ignoring our failures and flippantly suggesting we ban petrol vehicles in just ten years (or less, depending on who you ask) is cutting off the nose to spite the face.

And as much as some pundits make out that we all want EVs, people buying new cars don’t actually want the technology, according to Mazda Australia marketing director, Alastair Doak.

“Obviously there is a cost involved,” he told Wheels when asked why the brand was not introducing hybrid versions of the new Mazda 3.

“It is something our current customer base are not asking for. Our current engines give very good real world economy. If suddenly we feel we need to improve we will change, but our customers are not asking for this stuff so why would we introduce something like that when there is a cost involved?” 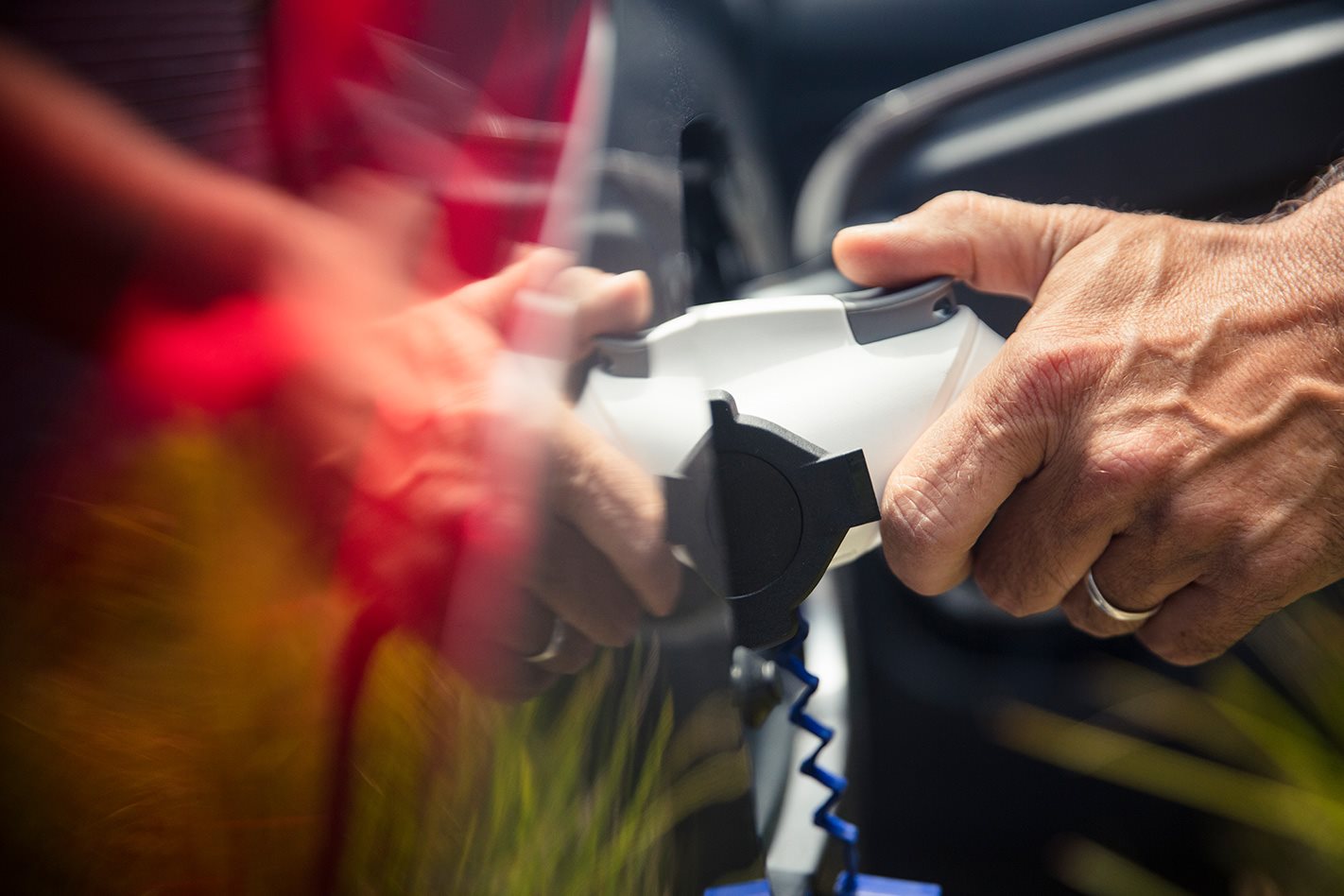 Toyota Australia also chimed into debate, after its best-selling Hilux ute was put under the spotlight the past two weeks. Politicians used the diesel-powered dual-cab ute, which is hugely popular with tradies and fleets, as being the reason the electric vehicle policy won’t work, or incorrectly suggesting it will be a fully-electric vehicle by 2030. Government doesn’t appear to be talking with those who matter.

Speaking to Wheels, a Toyota Australia spokesperson explained that there was misinformation over what electrification means and that Australia is simply not ready for plugging in millions of fully-electric vehicles.

“Significant investment in EV charging infrastructure and solutions to power supply issues in Australia are required before the mass introduction and adoption of EVs in the market can become a reality,” they said.

“Around the world, Toyota has a number of low emissions powertrain options in market, including hybrid and plug-in hybrid and a zero emission hydrogen Fuel Cell Electric Vehicle (FCEV).

“Rather than considering one single powertrain option, like pure electric, as a ‘silver bullet’ for reducing CO2 emissions, we believe in a holistic approach that includes a number of different powertrain options to help reduce the environmental impact of transportation.

“Toyota Australia will continue to advocate for close consultation and collaboration between key government and corporate stakeholders to provide more environmentally friendly and fuel-efficient technology in vehicles.” 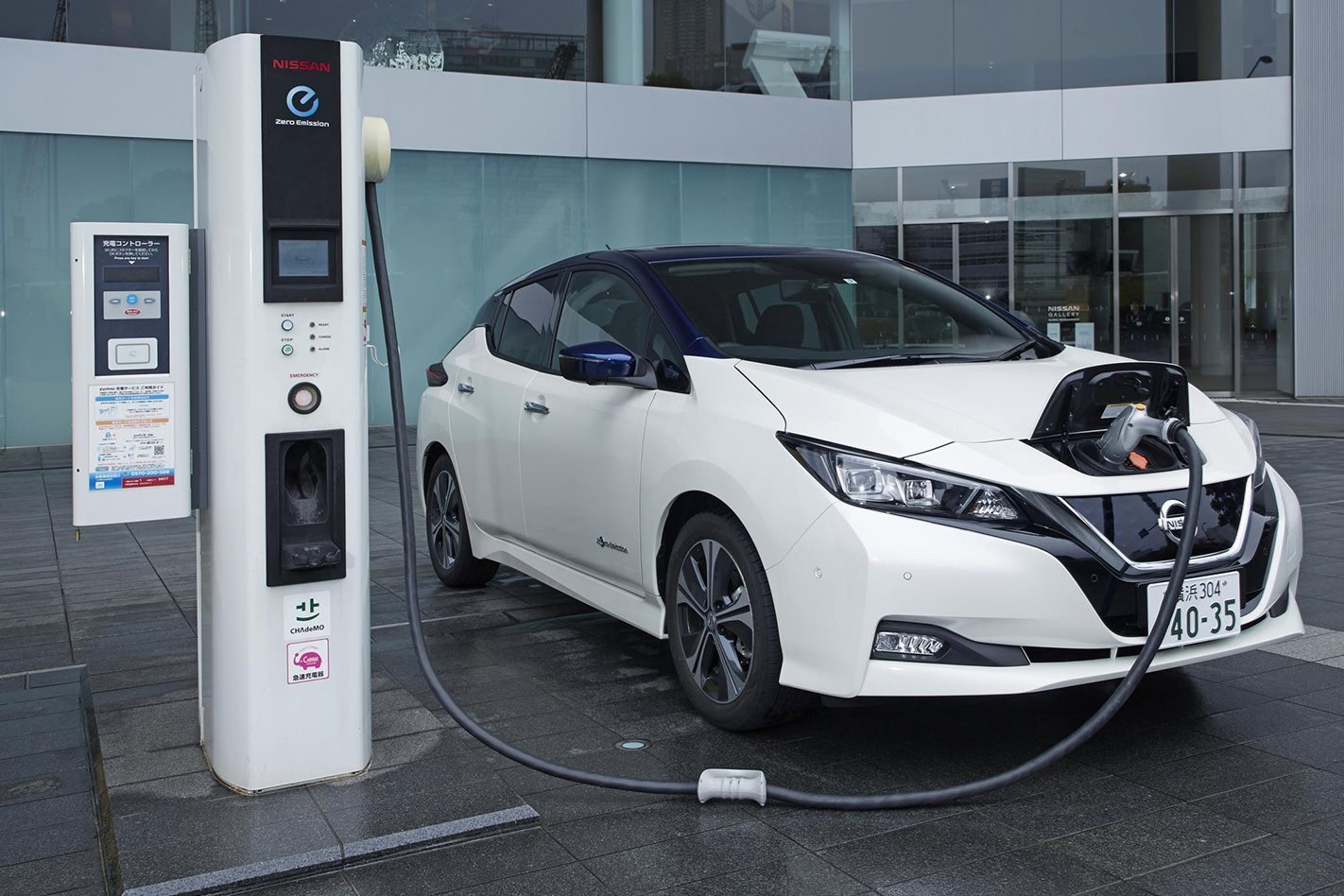 The upshot is that manufacturers are taking strides to improve their engines. It is incredible how efficient and clean both petrol and diesel engines have become in other countries, and hybrid versions can go one step further.

Problem is, there’s no reason to bring any of this tech Down Under. Despite pollies kicking the electric vehicle can down the road into election month, once the dust settles, Australia will likely remain a dump for some of the least efficient combustion engines in the world.