They’re quick off the mark, but some of Australia’s most exclusive cars are hard to move

They are five sports cars available in Australia right now. Walk in, hand over cash, and then drive home.

The only caveat is that these fast-five total $9.1 million – or an average of $1.82m each. None are brand new, either, but some have been discounted to sell. 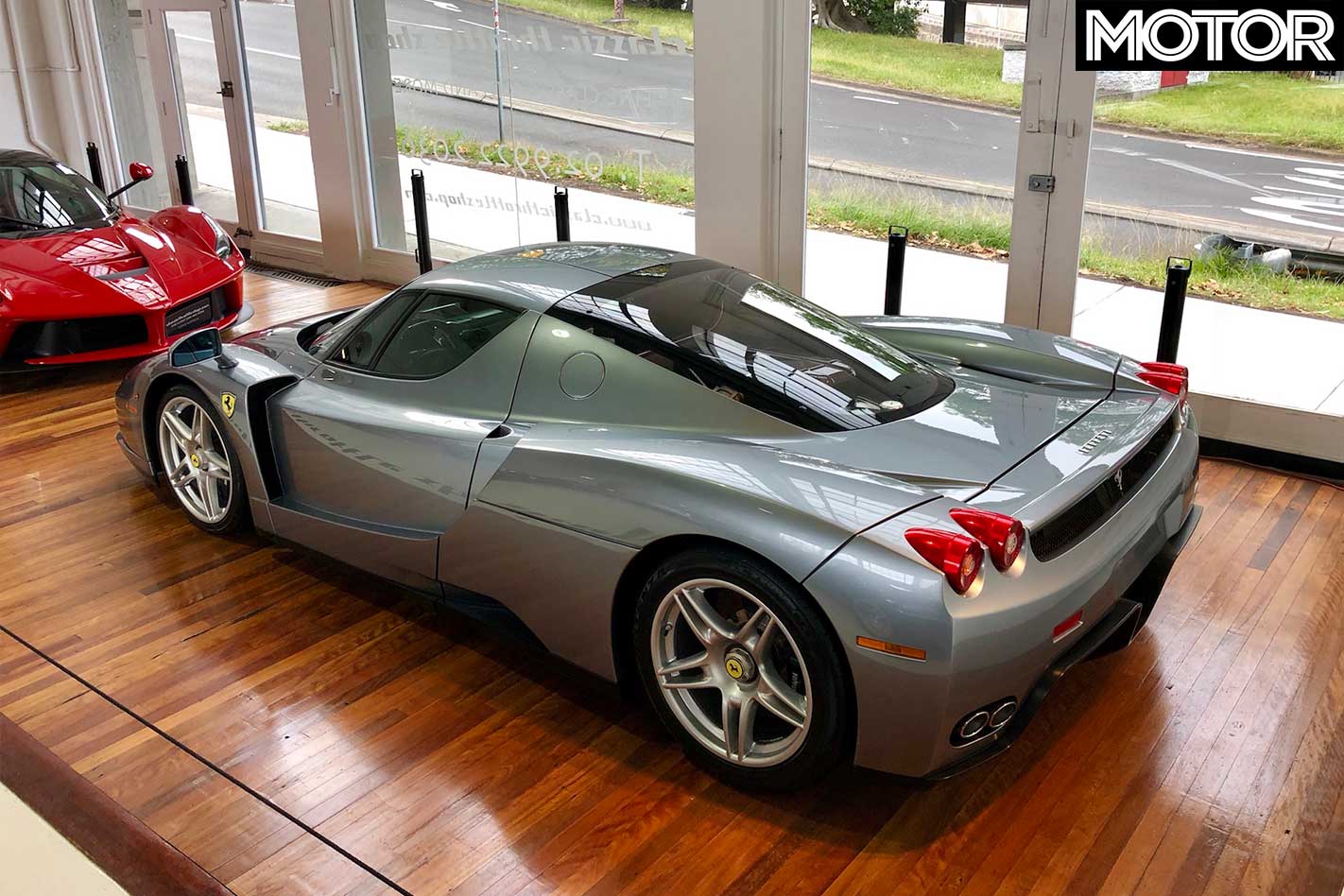 MOTOR has previously reported that a 2004 Ferrari Enzo was available to buy right now, and for a staggering (deep breath) $3.988m no less. Only since our first encounter last month with this example, the Grigio Titanio-silver supercar with 4060km on the clock has been shifted from Lorbek Luxury Cars in Melbourne to Classic Throttle Shop in Sydney.

Meanwhile, although produced in the same year, an example of the ultra-rare Porsche Carrera GT is advertised for less than half the price of the Enzo – $1.5m.

With only 1270 units made, this silver example was imported to Australia in 2015, has just 766km on the clock and currently resides at the Gosford Car Museum outside of Sydney – where it went to auction in September 2017 but was passed in for an undisclosed sum. 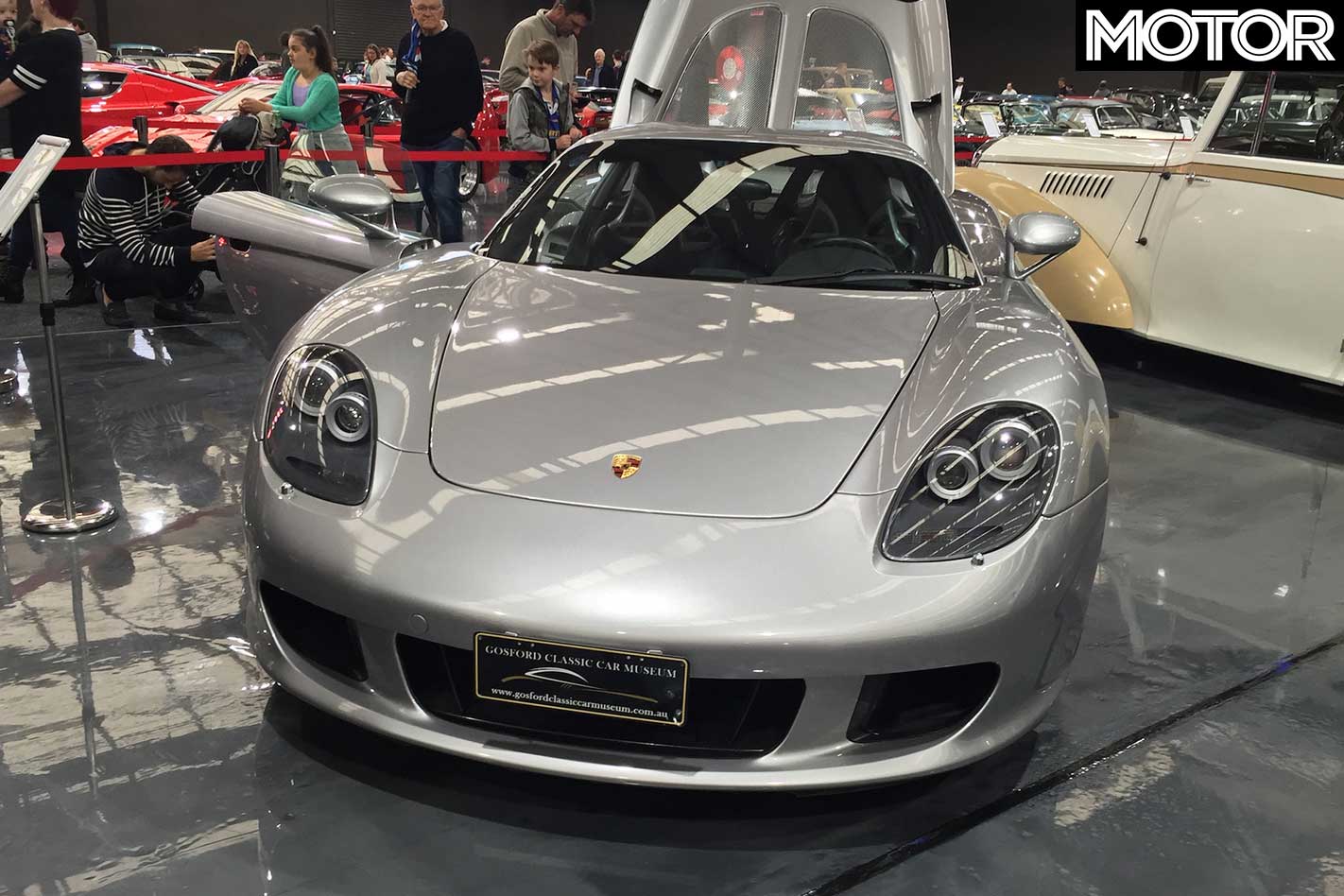 But for the same coin, you could also have a newer Ferrari and one of the greatest supercars ever, a 458 Speciale in one-off Ross Scuderia red-on-silver up for grabs in Western Australia.

The stripped-out special(e) delivered an Enzo/GT-rivalling 445kW at an extraordinarily high 9000rpm, with the 4.5-litre naturally aspirated V8 pushing the rear-wheel drive two-door from 0-100km/h in 3.0sec flat. Will it sell for $1.5m though? Time will tell… 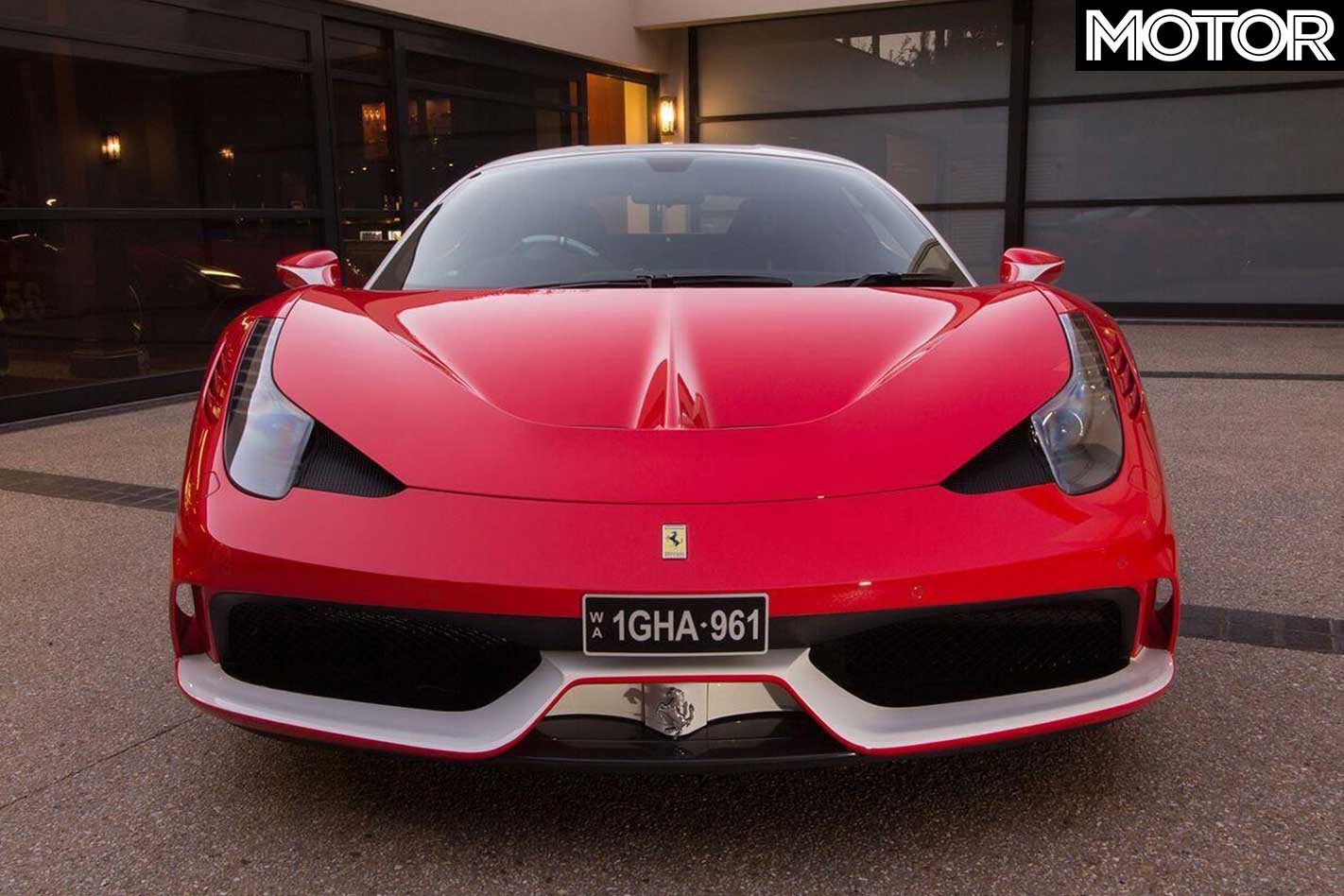 Rounding out the costliest vehicles on sale are a duo of disparate supercars from very different eras. Enter the 2011 Lexus LFA with a 4.8-litre naturally aspirated V10 engine making 412kW at 8700rpm and showing a (be still our beating hearts…) 9500rpm redline.

Considering only 10 LFAs entered the country, that’s 20 per cent of all available Lexus supercars on the market right now. Plus, a little bit of consumer advice comes in right about now, too, because the price has dropped from $1.075m by $85,000 for the high-kay version. 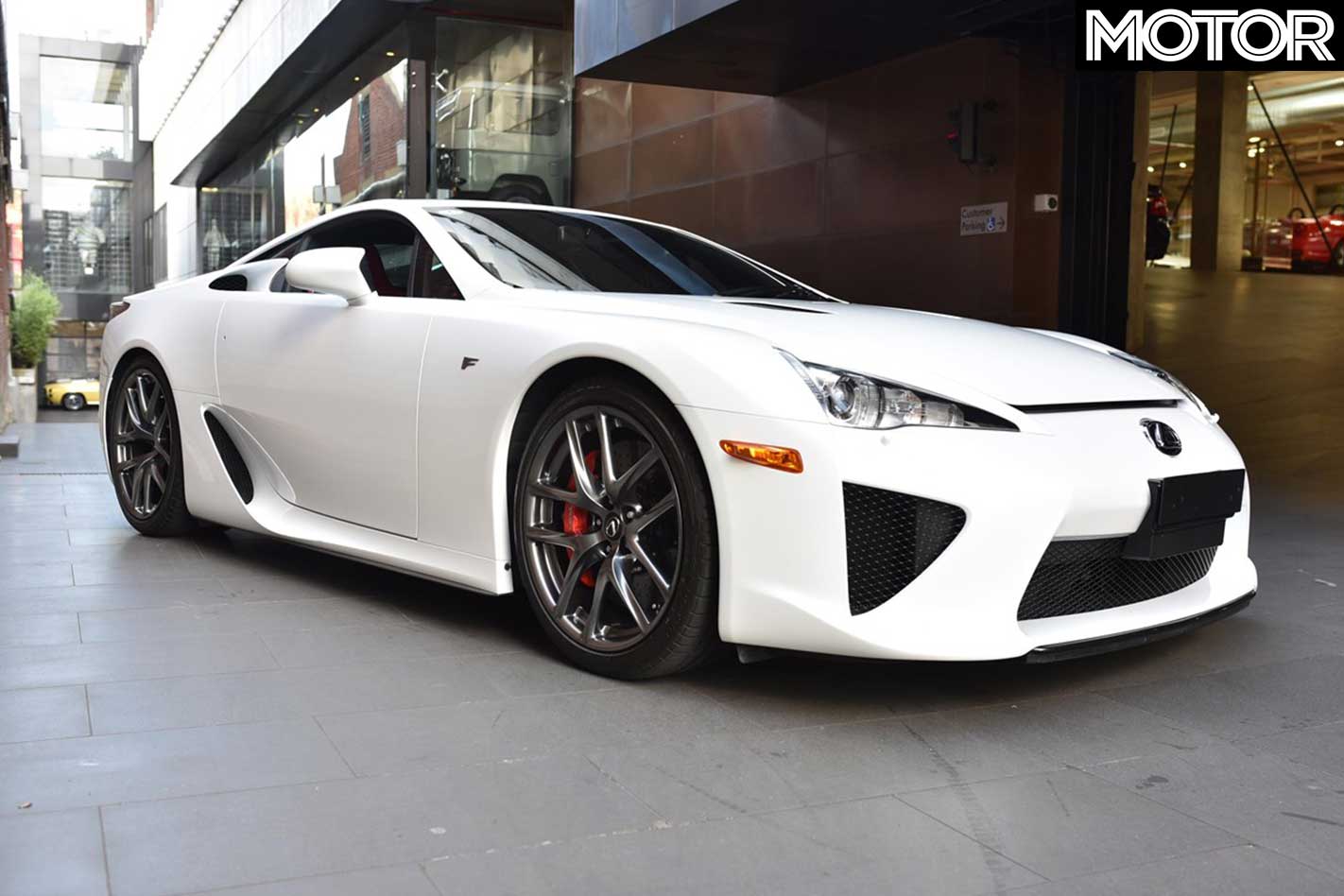 The LFA was priced from $700,000 new, so maybe the market isn’t willing to pay up for Lexus’ most daring car ever.

And do you notice a theme yet? Yes, petrol-sucking naturally aspirated engines rule here – with one exception, in the form of the 1993 Jaguar XJ220.

What is similar to other supercars here is that the a 3.5-litre turbocharged V6 is proving hard to shift for its $900,000 selling tag. 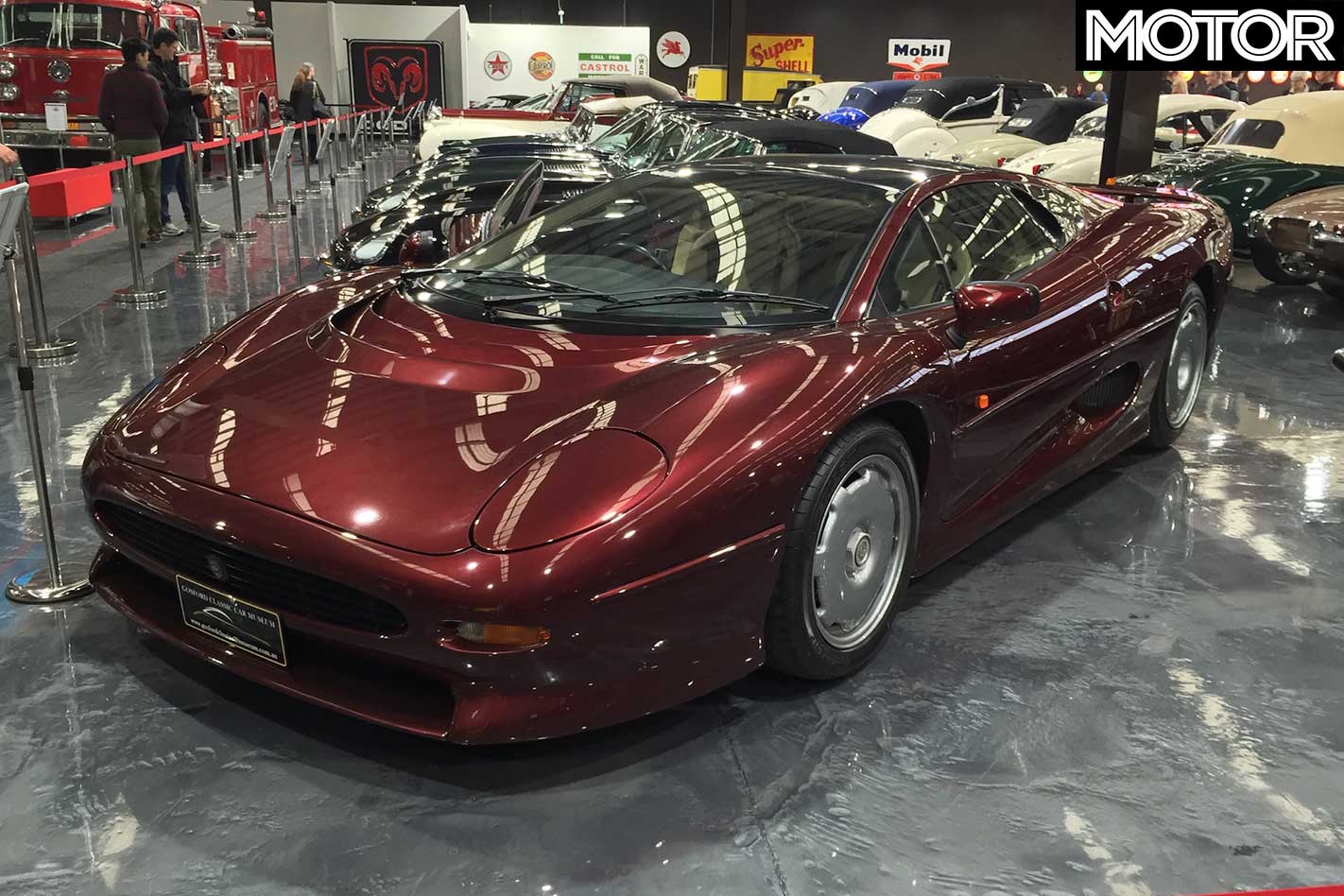 As with the Carrera GT, the Gosford Car Museum’s near-new XJ220 – with just 920km on the clock and one of only 69 produced in right-hand drive – didn’t sell at last year’s auction either. Betraying its luxurious deep red/cream leather combination, the 404kW (at 7000rpm) supercar was once the fastest car in the world.

But given it still hasn’t sold, property still seems stronger than supercars in Sydney. 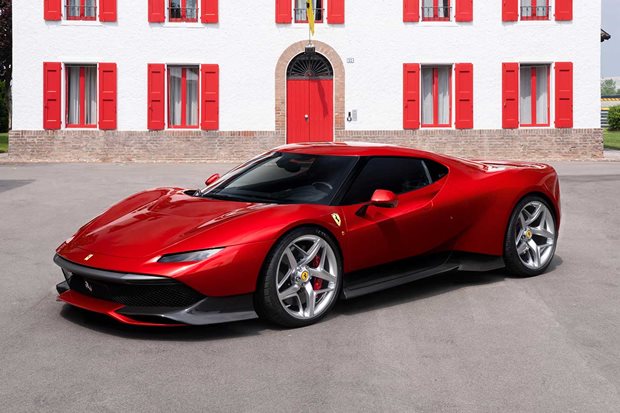 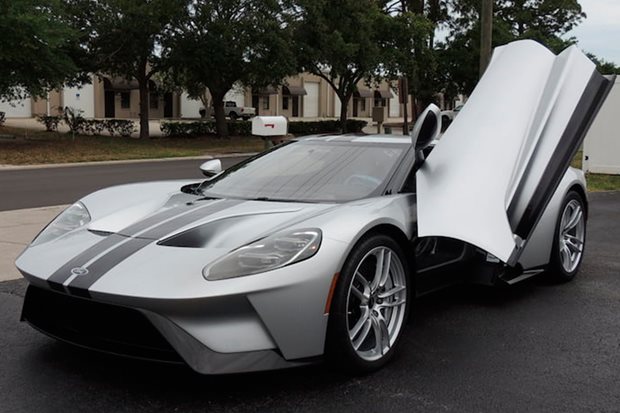 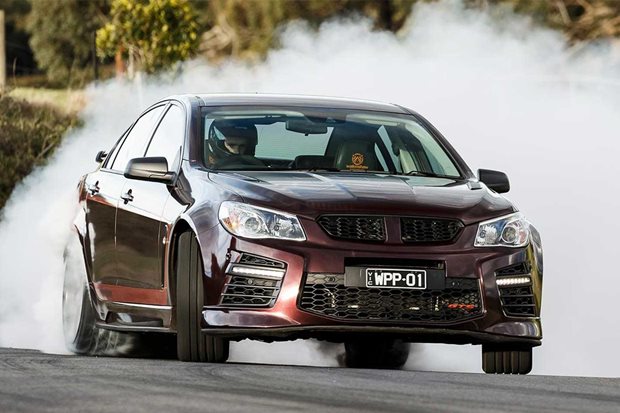