BAC Mono One bows original out with trio of one-offs

The Briggs Automotive Company, or more popularly known as BAC, will be wrapping up production of the first-generation single-seater Mono this year and is commemorating it with a special celebratory edition known as the Mono One.

Just three examples of the Mono One will be built, each will be based on the standard 227kW Mono and painted in one of the company’s three corporate colours, white, black, and red. 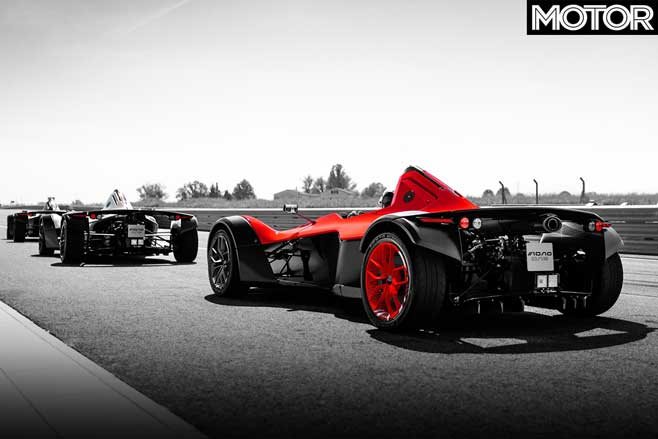 Priced at £158,950 (AUD$306k), all three Mono Ones will feature special carbon-hybrid wheels and a commemorative plaque to set each of these minimalist speedsters apart from its standard-issue brethren.

“When we first designed the Mono and drew inspiration from Bjork’s video, we did so with a dream of sharing the experience with our close friends and having a lot of fun in the process. Never could we have ever visualised our growth around the world,” said Ian Briggs, co-founder and design director of BAC. 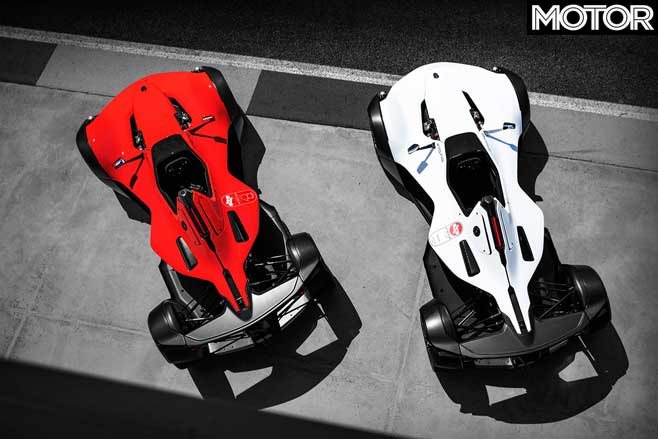 With the Mono One bookending the first-generation Mono’s production, BAC has already confirmed that the second-generation model will be making its debut at next month’s Geneva Motor Show with production slated to start in 2021.

MORE: Forbidden Fruit - The best cars that we can't have 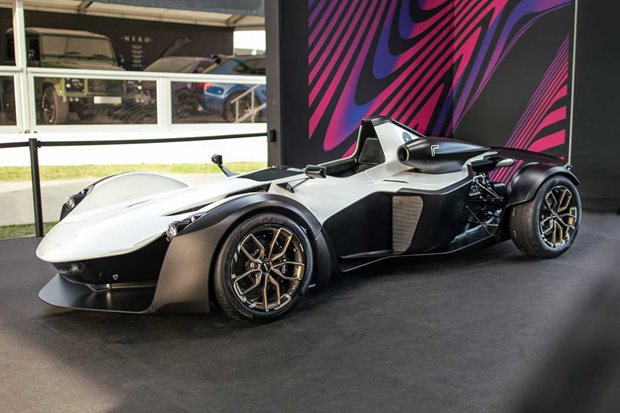 More than 450kW-per-tonne for this extremely focused supercar 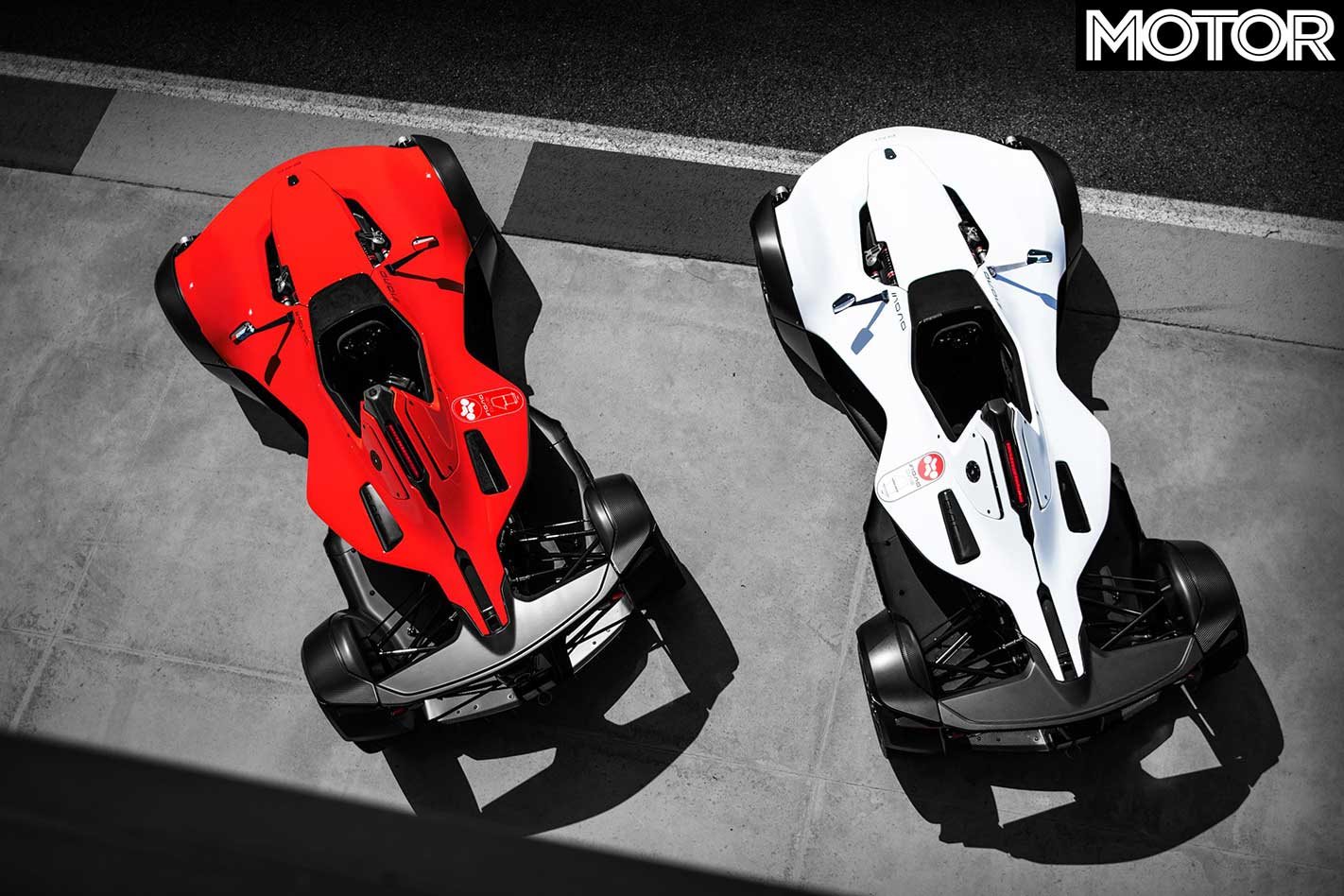 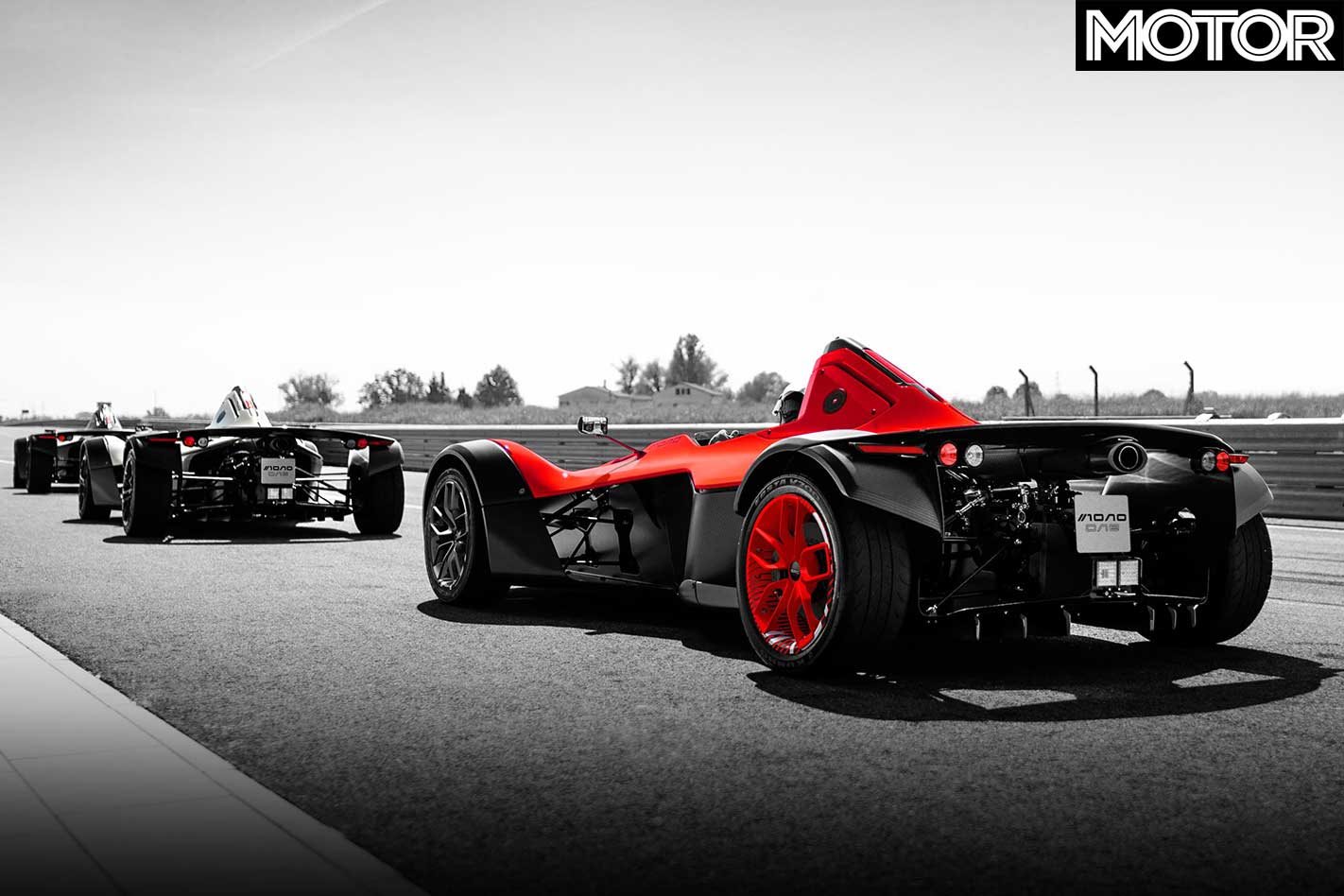