UTILITIES are big business over here – a quick glance down any major road will tell you as much, while a peek at last year’s sales charts will confirm it.

BMW Australia is acutely aware of this, and has told BMW leadership in Munich that it wants a proper commercial-grade utility to offer in local showrooms.

“We believe this is something that the company should be looking into. We’ve raised that with headquarters and certainly there are investigations happening as we speak, but it’s too early to talk about any results of that analysis.

“If there was a ute, we’d certainly take it.”

However, the company is in something of a bind. With no strong history of commercial vehicles and the lack of a rugged ladder-framed platform upon which to base a ute, BMW finds itself starting from zero. The company’s arch-nemesis Mercedes-Benz has pipped it to the post with its X-Class, which has already touched down in Australia ahead of its official launch, though that car uses Nissan Navara underpinnings thanks to a technology sharing agreement between Daimler and Renault-Nissan. 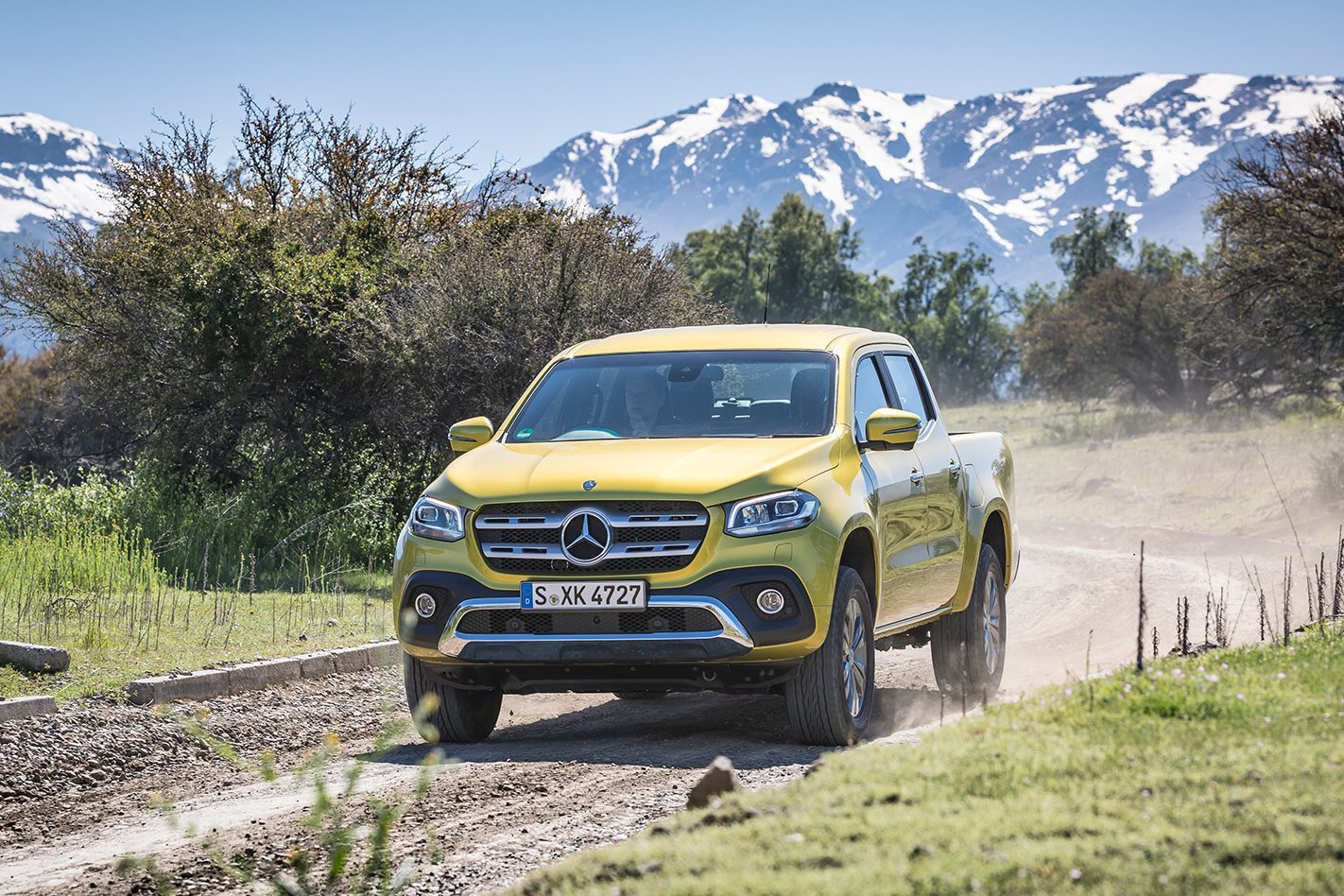 BMW will likely need to find a dance partner, though according to Werner “it’s way too early” to comment on which companies could assist it in a utility joint-venture. That said, with BMW already collaborating with Toyota on the next-generation Supra, a Hilux-based BMW pickup doesn’t seem all that far-fetched.

Regardless, with development apparently yet to commence it will be some years before a BMW-badged utility breaks cover. Until then, BMW Australia will have to watch from the sidelines as ute sales continue to expand.

“If you look at the market, with more than 150,000 utes out of 1.1 million cars overall… we cannot close our eyes and neglect market trends,” Werner said. Asked by Wheels whether a high-riding 4x4 utility was in line with BMW’s brand values, he said it was within the company’s power to apply those principles to virtually any vehicle.

“When we launched the E53 [first-generation X5] back in 1999, everyone thought ‘that doesn’t go with the BMW DNA’. Well now we’re selling something like 450,000 SUVs yearly on a worldwide basis.

“At the end of the day we need to cater for what the customer or what the consumer wants. The question is: does it fit with the BMW DNA and the BMW brand promise, or are we over-stretching the brand? I think that is the core question that needs to be answered, because from a pure engineering perspective anything is possible.”