Custom Porsche 911s are a dime a dozen, but this example that is for sale in the United States, dubbed the “Centro 911”, is probably the most outrageous out there.

To accommodate the hot seat’s new position, the instrument binnacle, pedals, and the entire centre console has been shifted to the right and grafted onto a custom console, maintaining the car’s six-speed manual shifter and handbrake assembly.

From the pictures supplied, the build looks remarkably well executed, with no indication that it is sporting a relocated steering assembly from the front trunk.

Besides the seating position and clear aftermarket LED taillights, the 911 looks like a standard 911 with a factory-fitted Aerokit and 19-inch Sport Design wheels.

As for the drivetrain, the Carrera S’s 3.8-litre naturally aspirated flat-six features an aftermarket intake and titanium exhaust system, whereas the manual transmission copped a short-shifter upgrade. 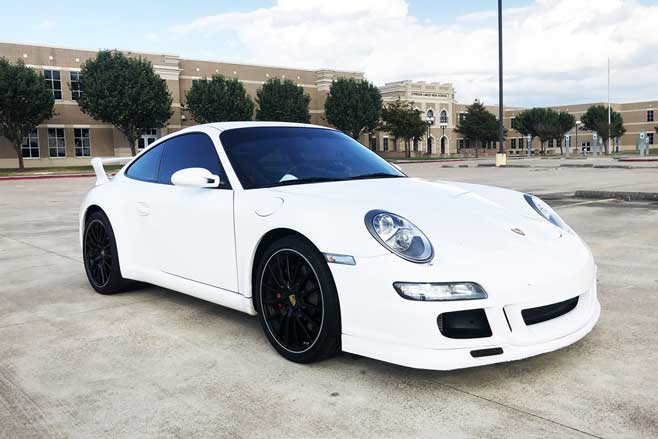 The Centro 911 is currently on sale at Bringatrailer.com with a current bid price of USD21,997 (AUD35,800) as of the time of publication, which is a great deal cheaper than the going price of a used 911 Carrera S of the same vintage.

The current owner acquired the car in the middle of last year and added around 3000 miles to its 33,000-mile total, which makes one wonder of its current condition.

Considering its price and the 997-gen Carrera S’s status as a PCOTY winner, this might be the cheapest substitute for a McLaren F1, if one could ever consider there ever being a substitute. 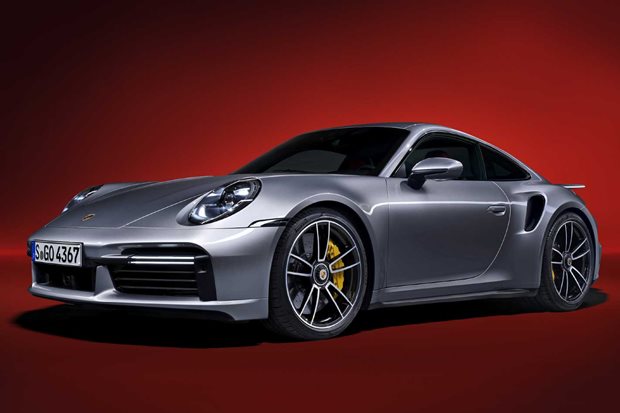 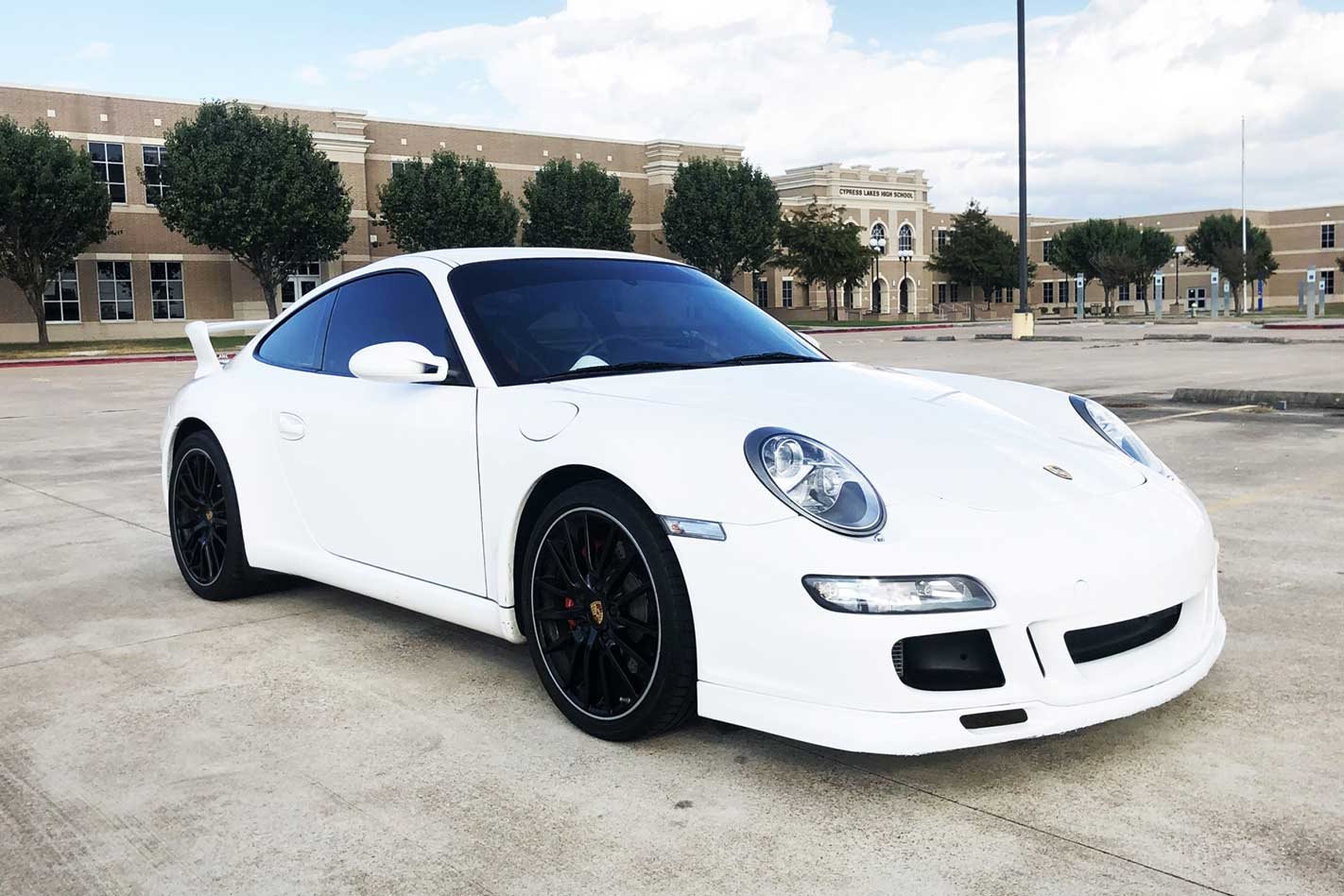 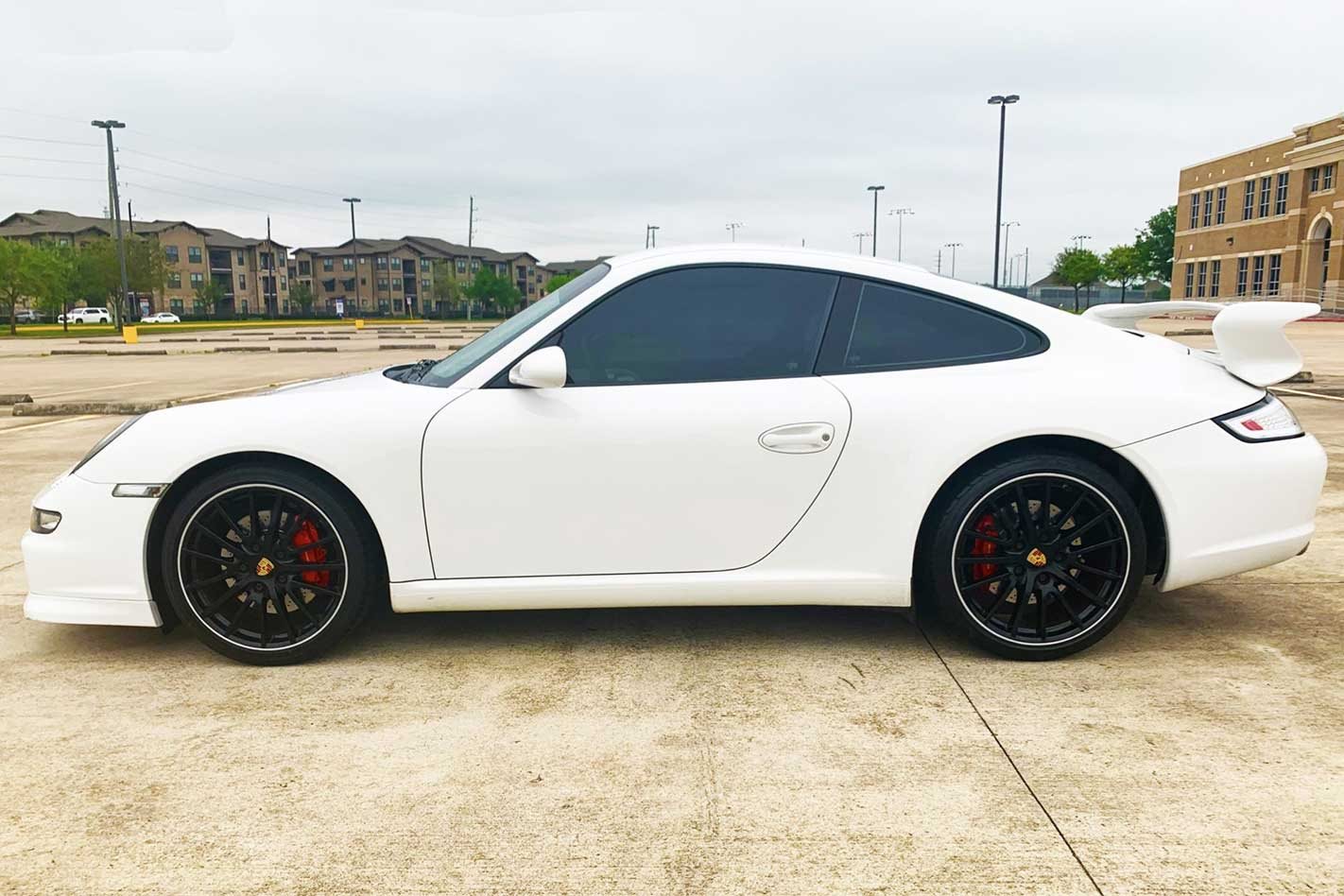 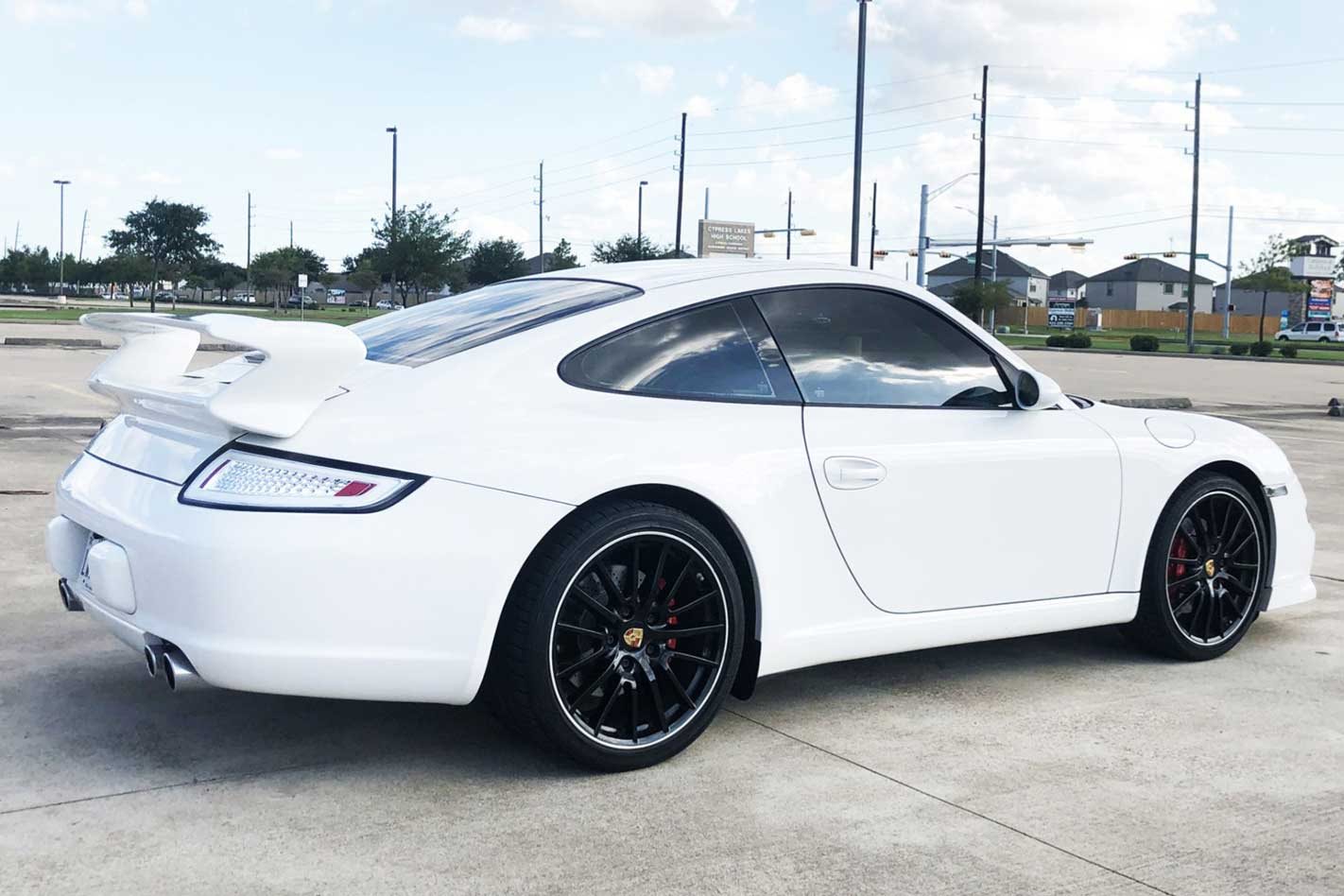 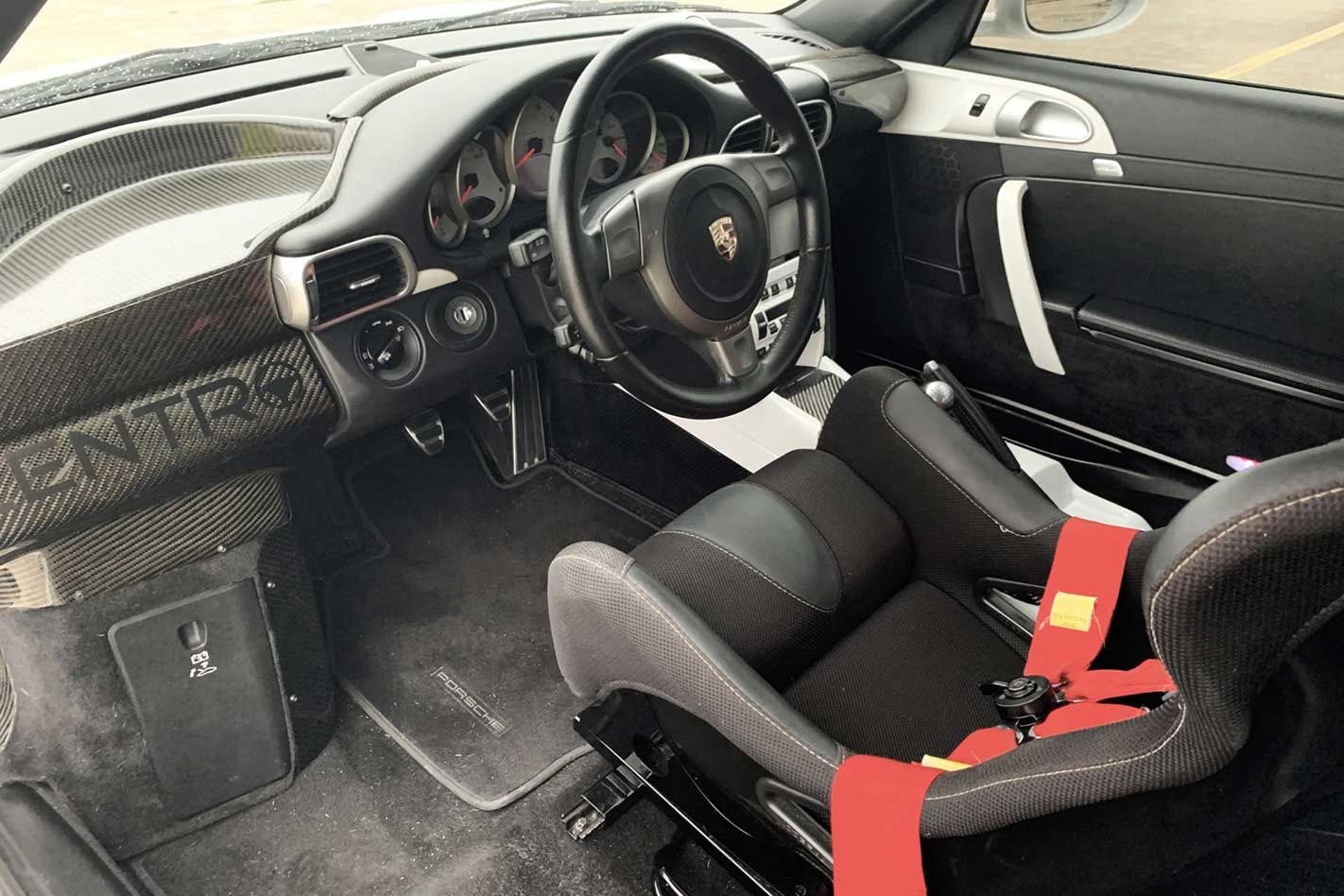 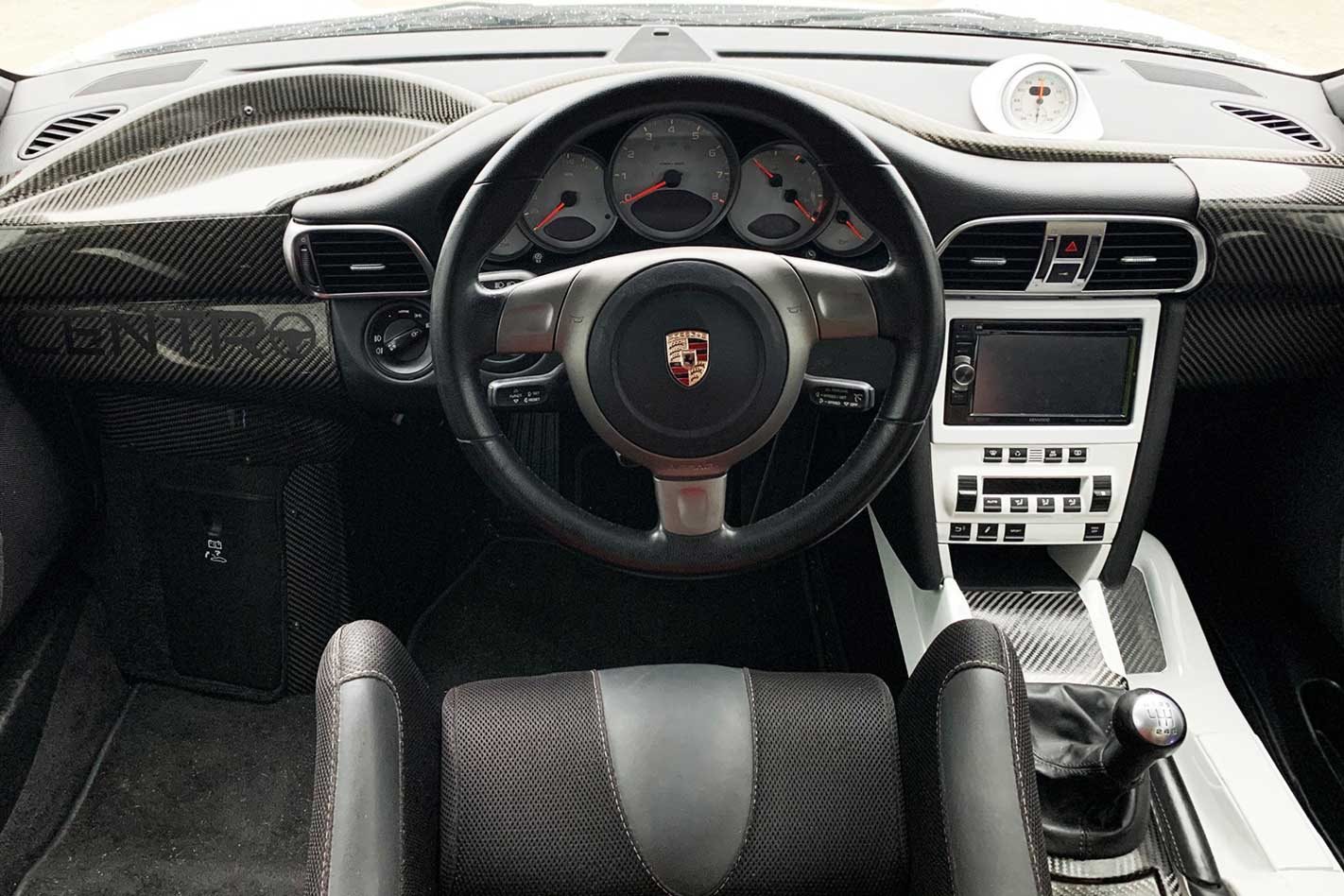 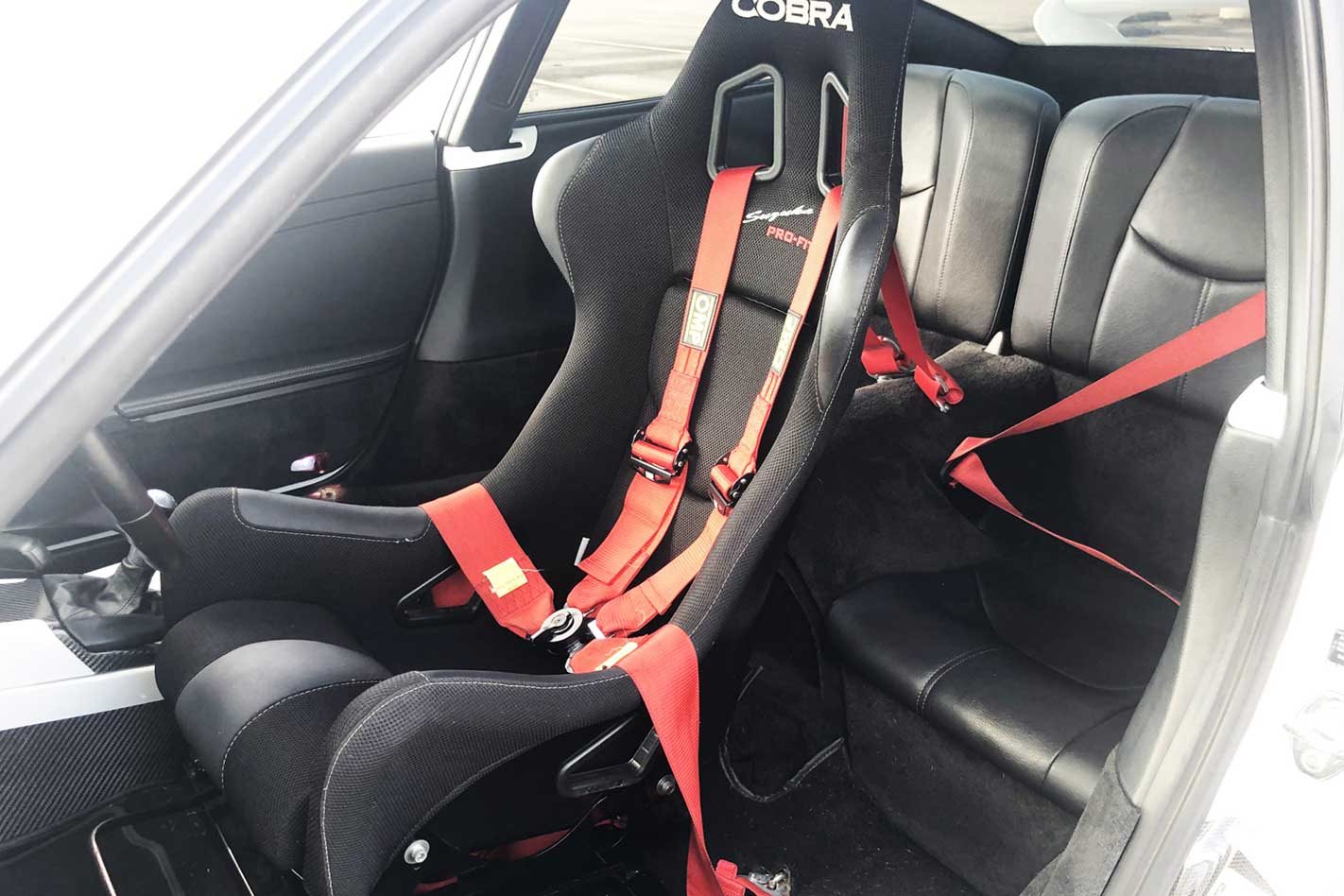 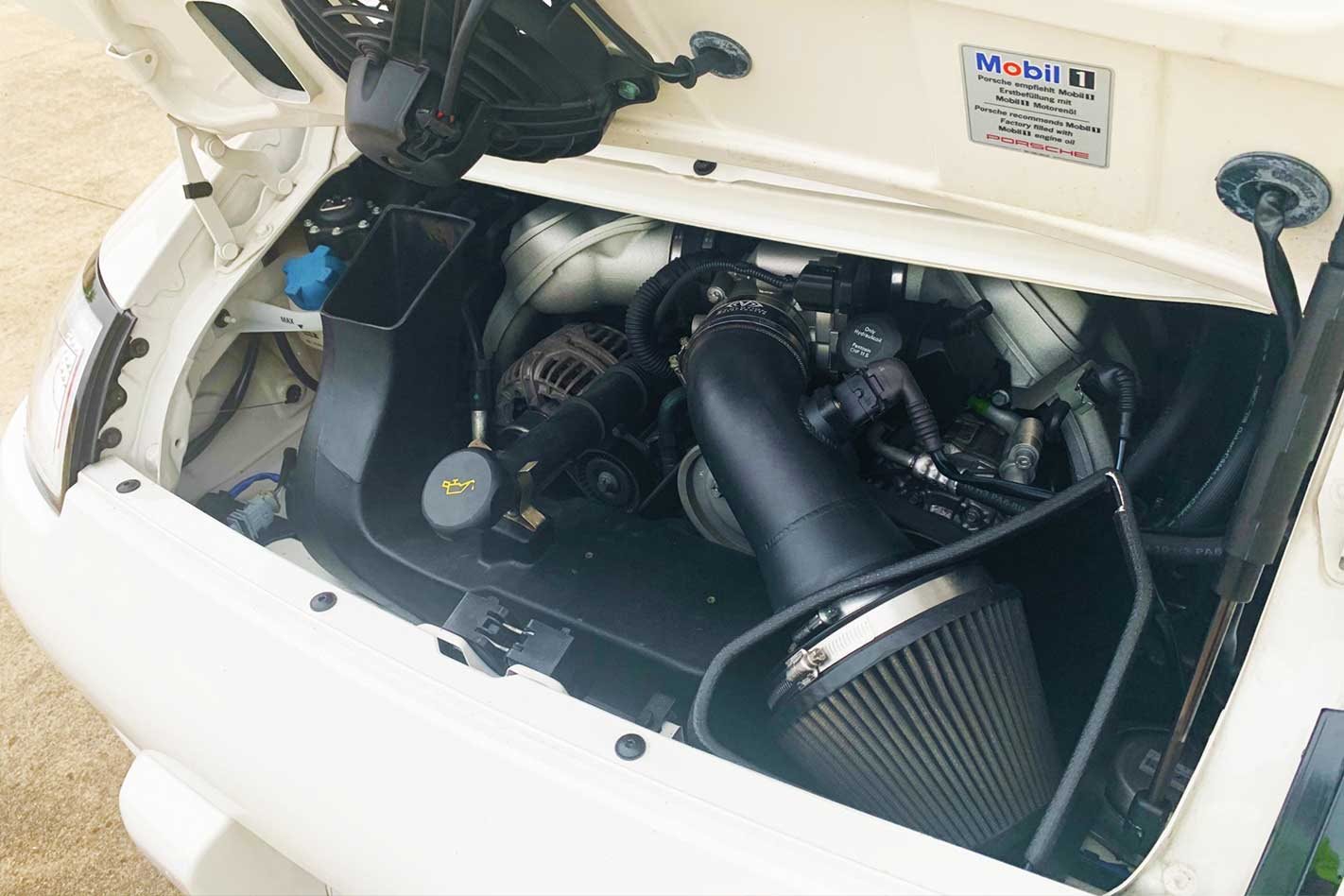 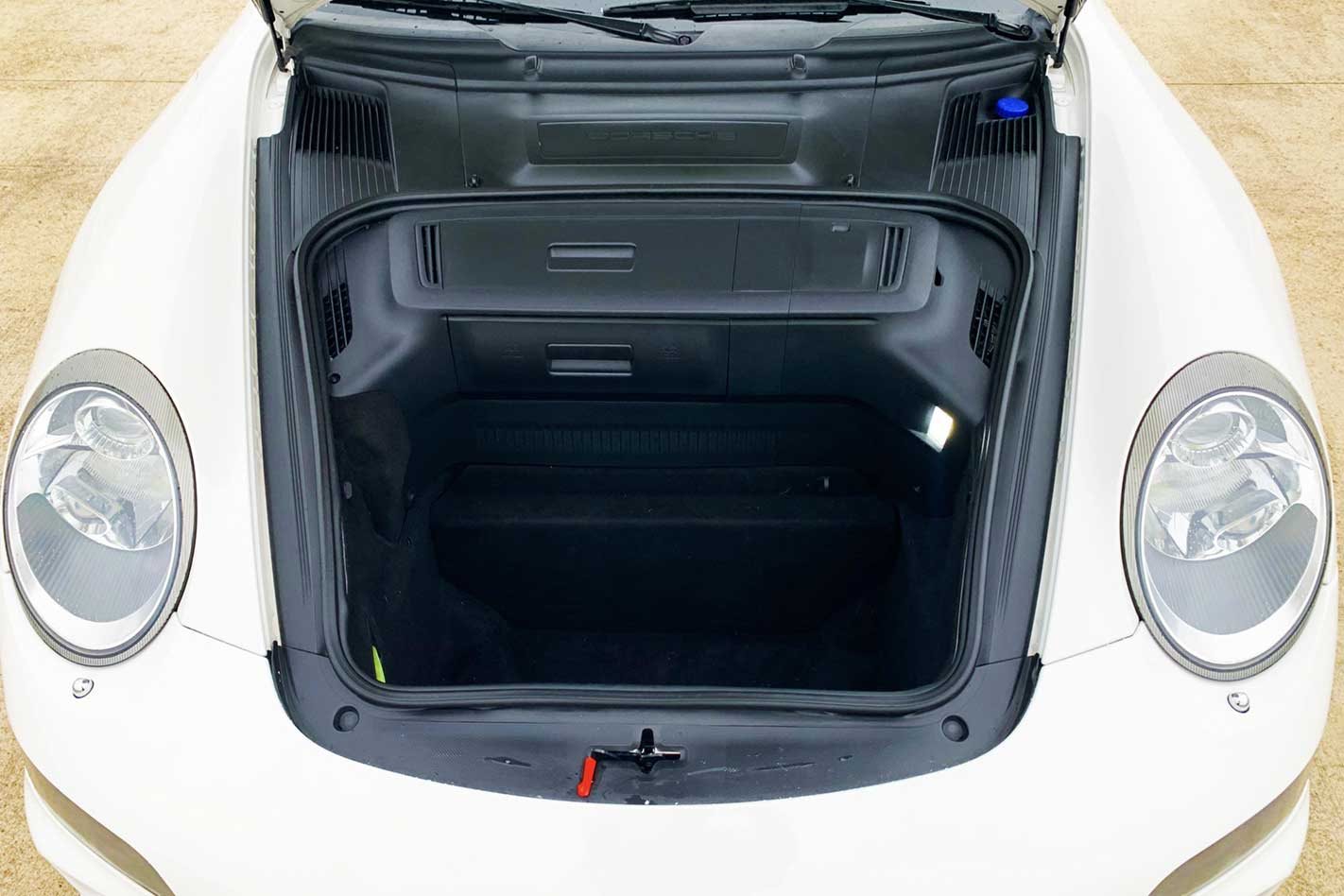