IT HASN’T taken long for chop shops and tuners around the globe to focus their attention to Suzuki’s pint-sized off-roader.

Japanese tuner DAMD Inc. has unveiled a styling kit that has shapeshifted the Jimny into a mini Land Rover Defender, and they’ve aptly called it ‘Little D’. 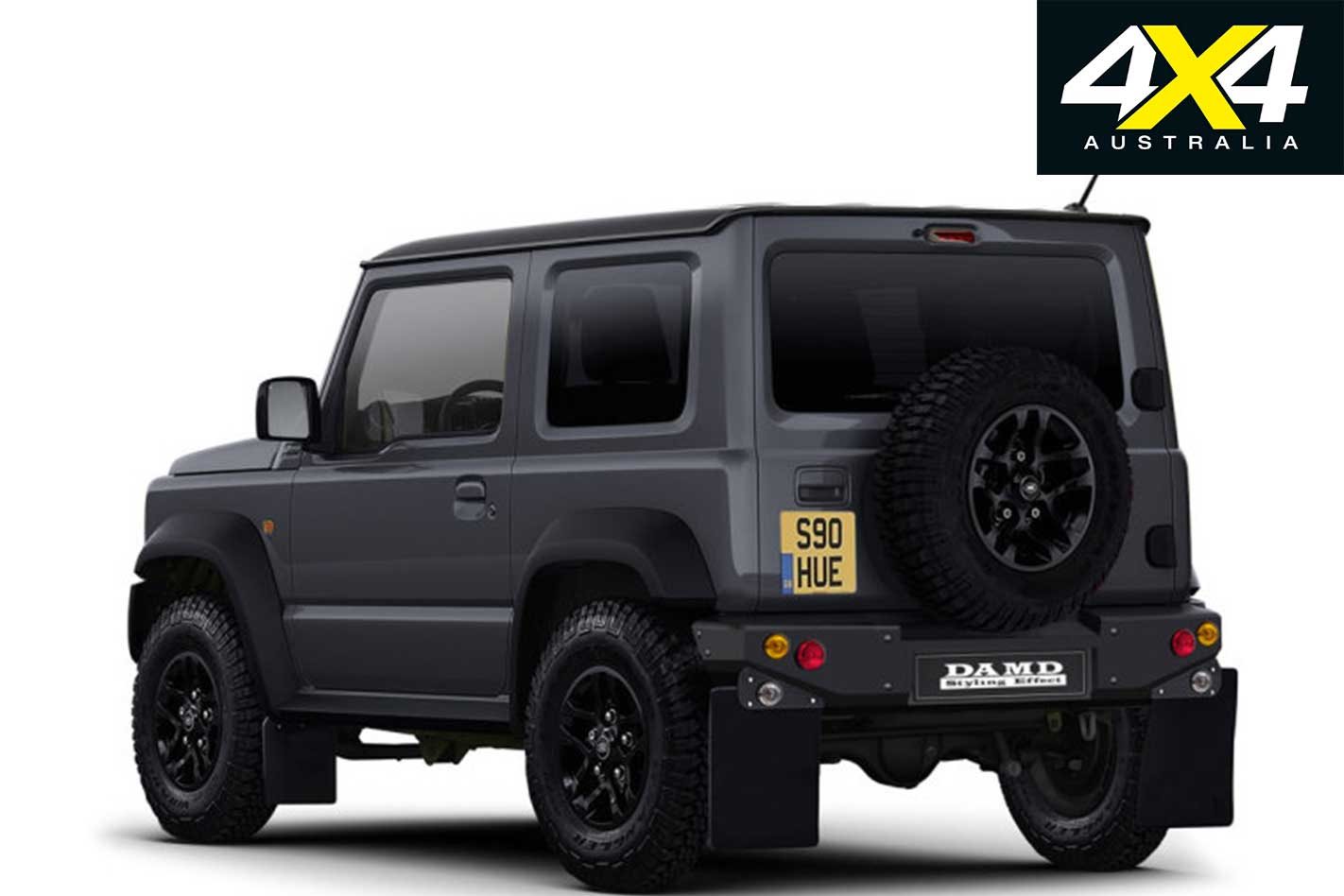 Other than placing the images side by side for comparison, specific information is scarce, but it’s a cool-looking ride nonetheless.

That number plate – S90HUE – is special too, as it is the plate adorned to the two-millionth Land Rover Defender ever built. That Defender was built at Land Rover’s Solihull plant and purchased at auction in 2015 for US$600,000. The plate is also a fitting tribute to the first pre-production Land Rover (HUE166).

In the news: Liberty Walk gives Jimny the G-Class treatment

The fourth-gen Jimny will arrive locally toward the end of 2018 and is slated for release early in the New Year, with a compelling price tag expected. Speaking to WhichCar.com.au earlier this year, Michael Pachota, general manager of Suzuki Australia’s automobile division, said: “We’ll have the full range under $30,000”.

In September, the Jimny was handed an underwhelming Euro NCAP crash-test rating of three out of five stars.