Custom 4x4 of the Year finalists, Raptor and SportsCat trade blows, a mighty Unimog U4000, and plenty more.

WE’VE handpicked 10 of the best modified 4WDs that have featured in the magazine over the past 12 months, and now it’s your turn to vote for the 2018 Custom 4x4 of the Year. By voting, you could win a Maxxis voucher valued at up to $2000.

We also dirtied the tyres of a couple of brand-spanking new vehicles this month: Chevrolet’s massive, 1234Nm Silverado 2500HD WT and Volkswagen’s Ultimate 580. Plus, the claws were out as the Ranger Raptor battled the HSV SportsCat, and we follow Red and Ted as they take a CJ-5 to the mighty Rubicon. 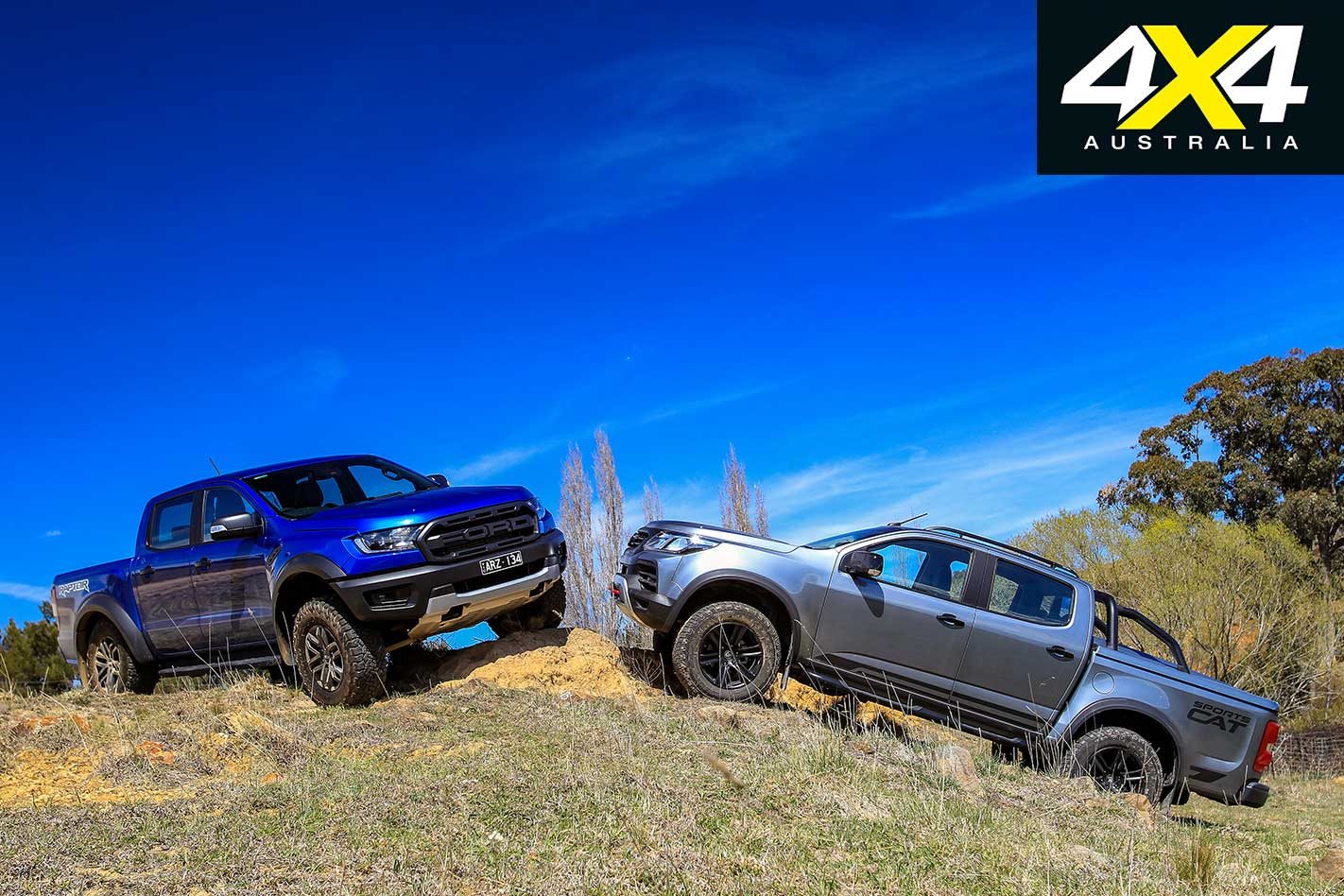 Remember Bathurst champ, Larry Perkins? Well, he owns the V8 Supercar of off-road trucks; a desert-eating Unimog U4000. We drool over it in this issue.

Speaking of droolworthy trucks, we also admire a Land Rover FC101 capable of going off the grid for weeks – if not months – at a time. 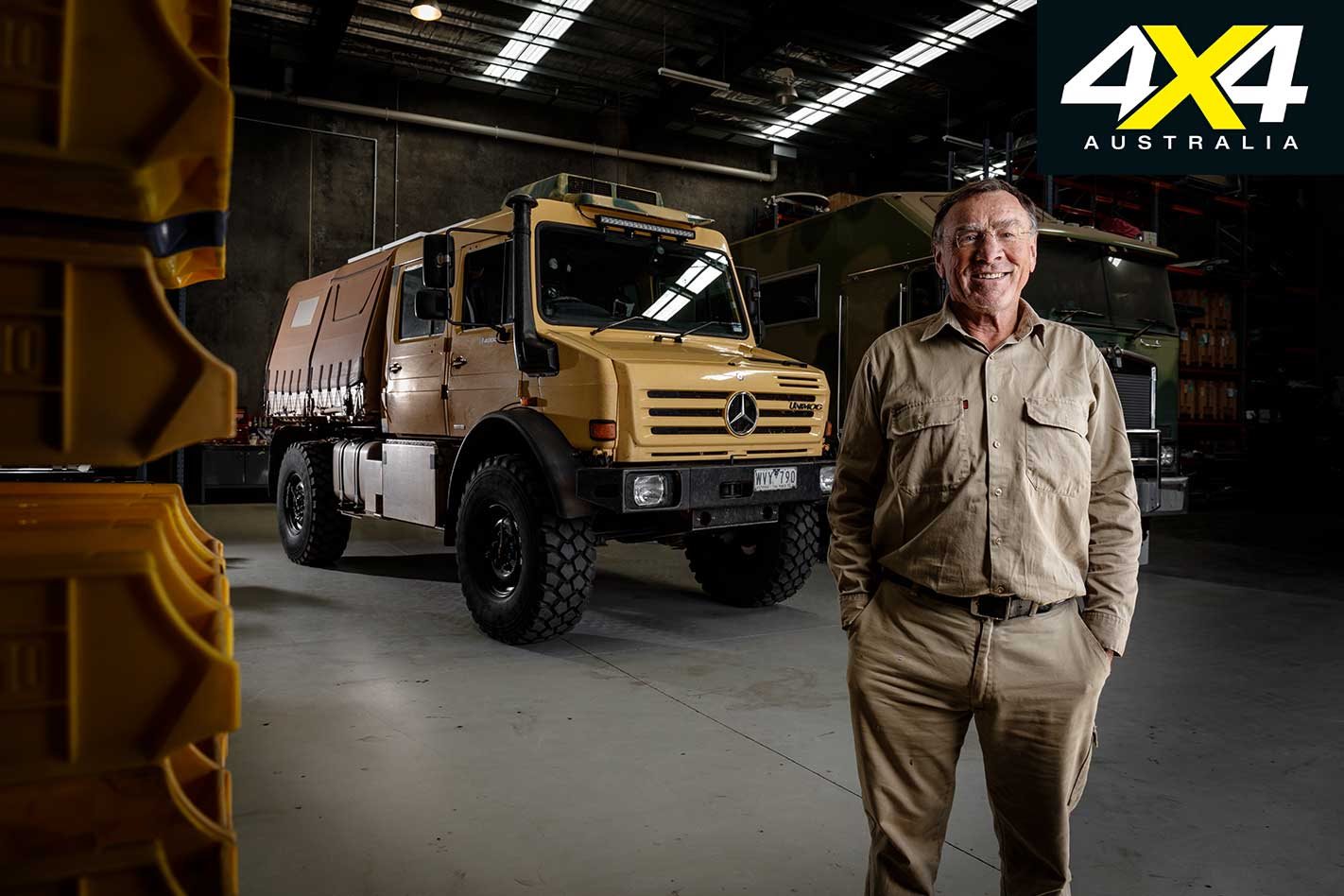 The December issue is out November 8 in stores and on the magshop.