If that sounds all too familiar, that is because Speedkore is the same tuner behind the twin-turbo carbon-fibre Dodge Challenger Demon that laid down a record-breaking 8.77sec quarter-mile time. 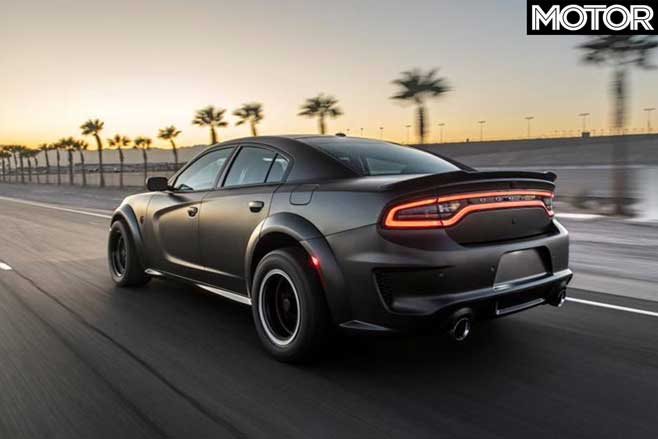 Like the carbon-fibre Demon, the custom Charger Widebody features much of the same engineering works and elements.

Once again, the twin-turbo 6.2-litre HEMI V8 mill in the Charger is the work of Gearhead Fabrications and is basically a reworked Demon engine with its supercharger discharged in favour of a pair of new Precision 6466 turbochargers squeezed behind the front bumper.

According to Car and Driver, the engine is tuned to produce 1137kW, more than double the standard 527kW output of the most powerful stock Charger Widebody and a whole lot more compared to its 897kW-strong Demon relation. Unlike Speekore’s Demon, power from the Charger’s engine is sent through all four wheels via a custom billet transfer case. 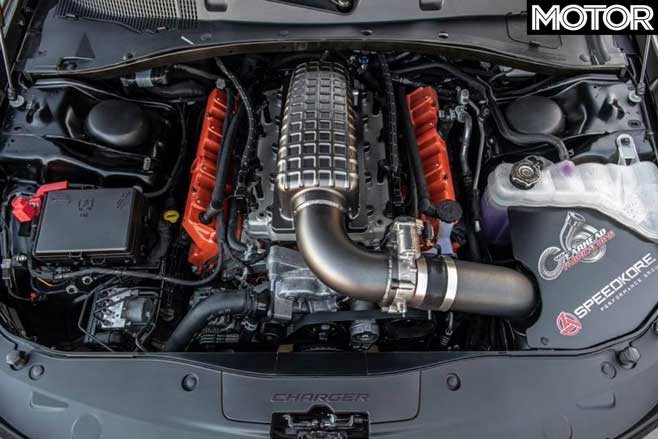 In creating the carbon-fibre widebody kit, Speedkore worked with Dodge to create moulds based on the newly unveiled Charger Widebody.

Like the carbon-fibre Demon, Speedkore’s Charger also features front exit exhaust that emerge from a front bumper cut out, ahead of the front wheels. This being a four-door family car, Magnaflow also installed a secondary exhaust system that is routed to the back to bring noise levels down to a civil level on the street.

According to Speedkore, the custom carbon-fibre Charger Widebody was commissioned by the owner of the twin-turbo carbon-fibre Demon for his brother. For now Speedkore has yet to verify its performance figures on the drag circuit, and will be putting it through its paces to get some numbers out soon. Stay tuned. 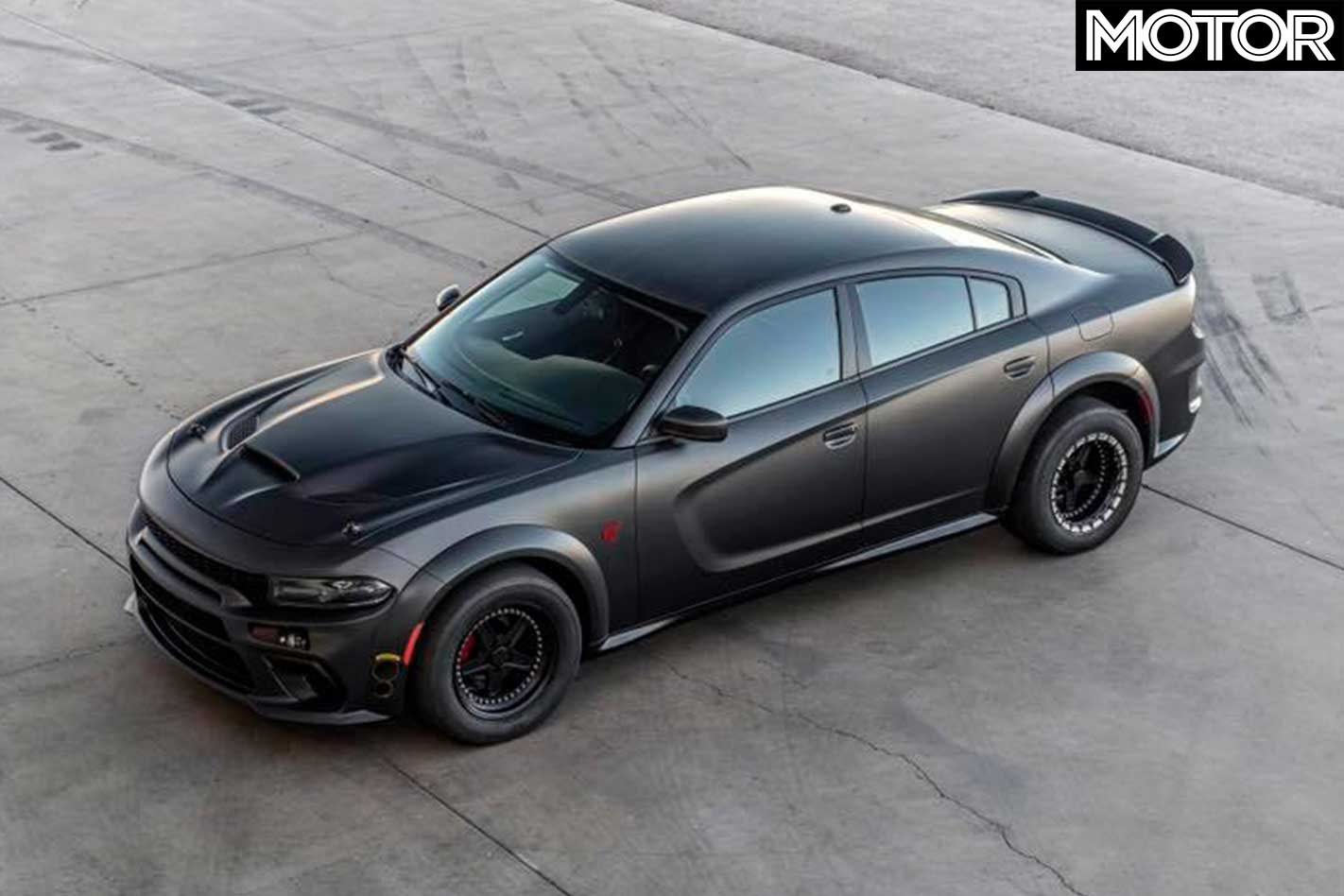 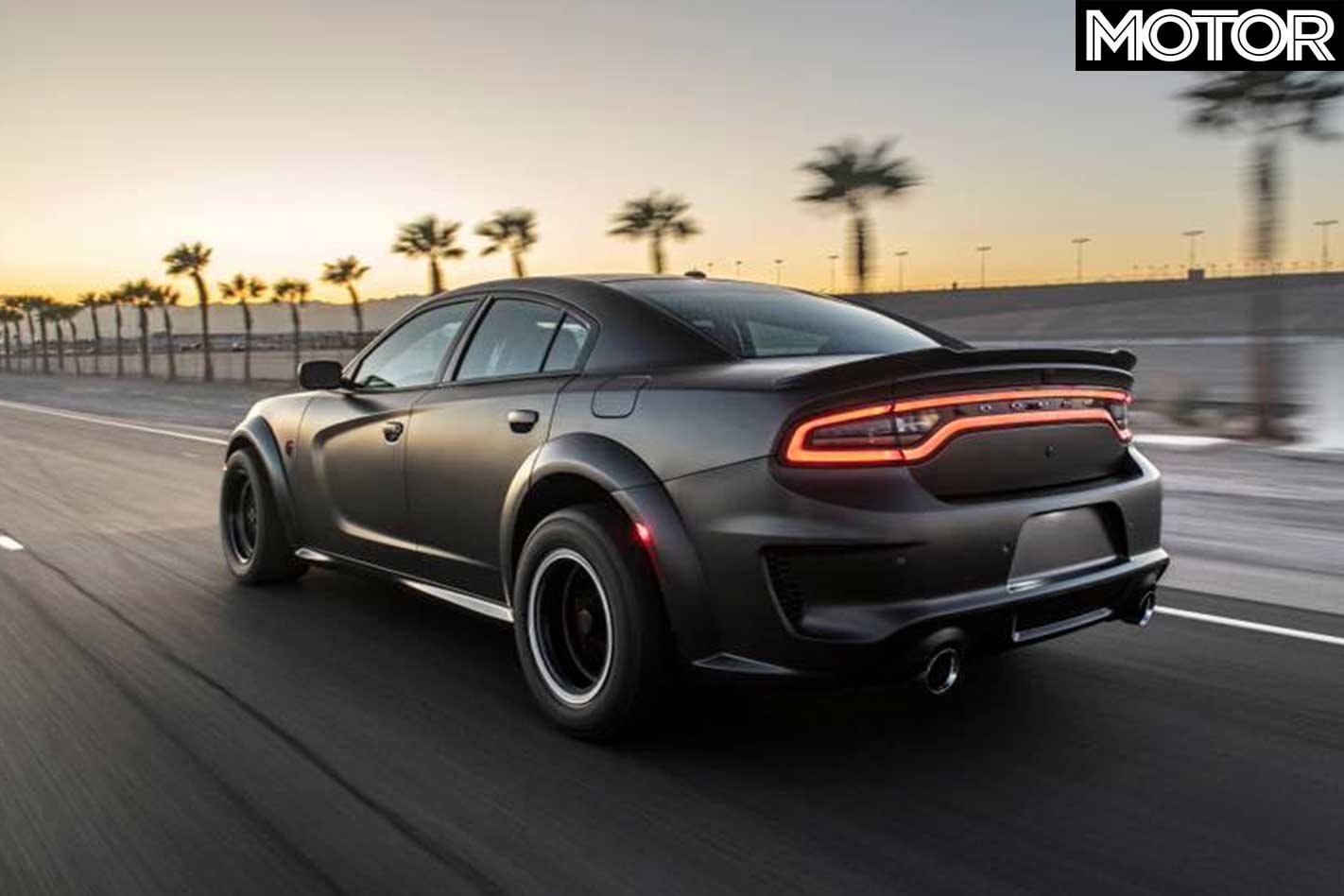 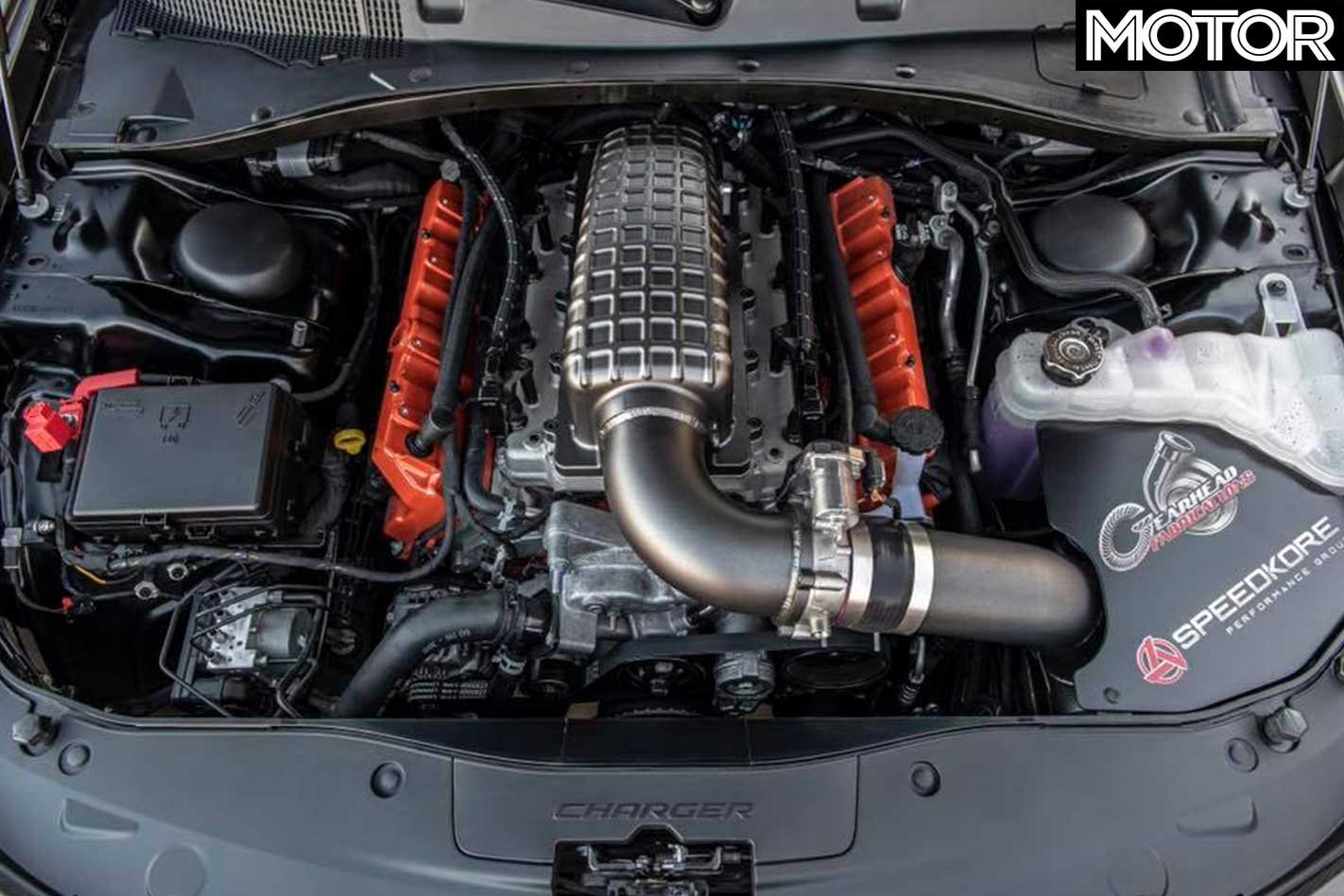 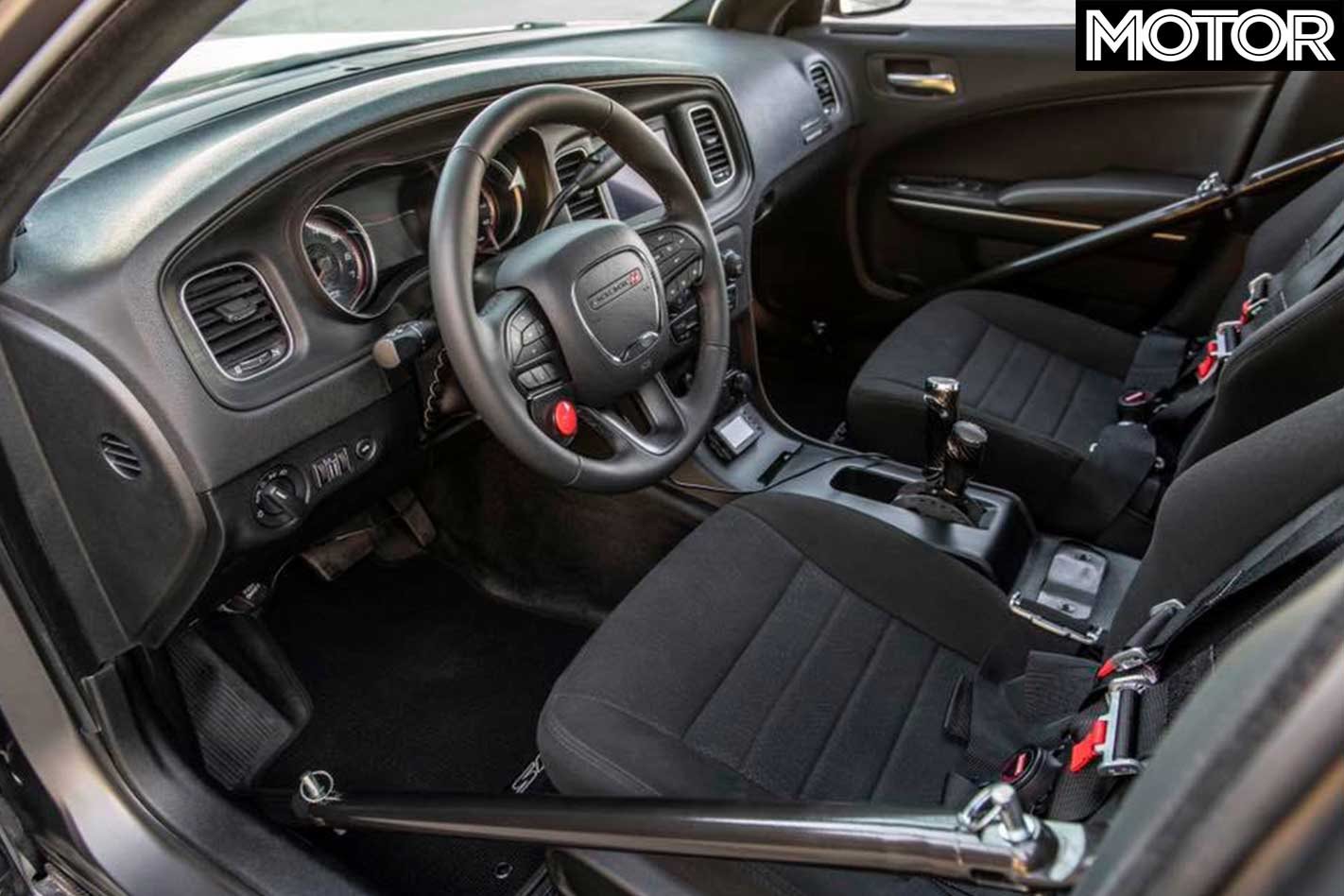 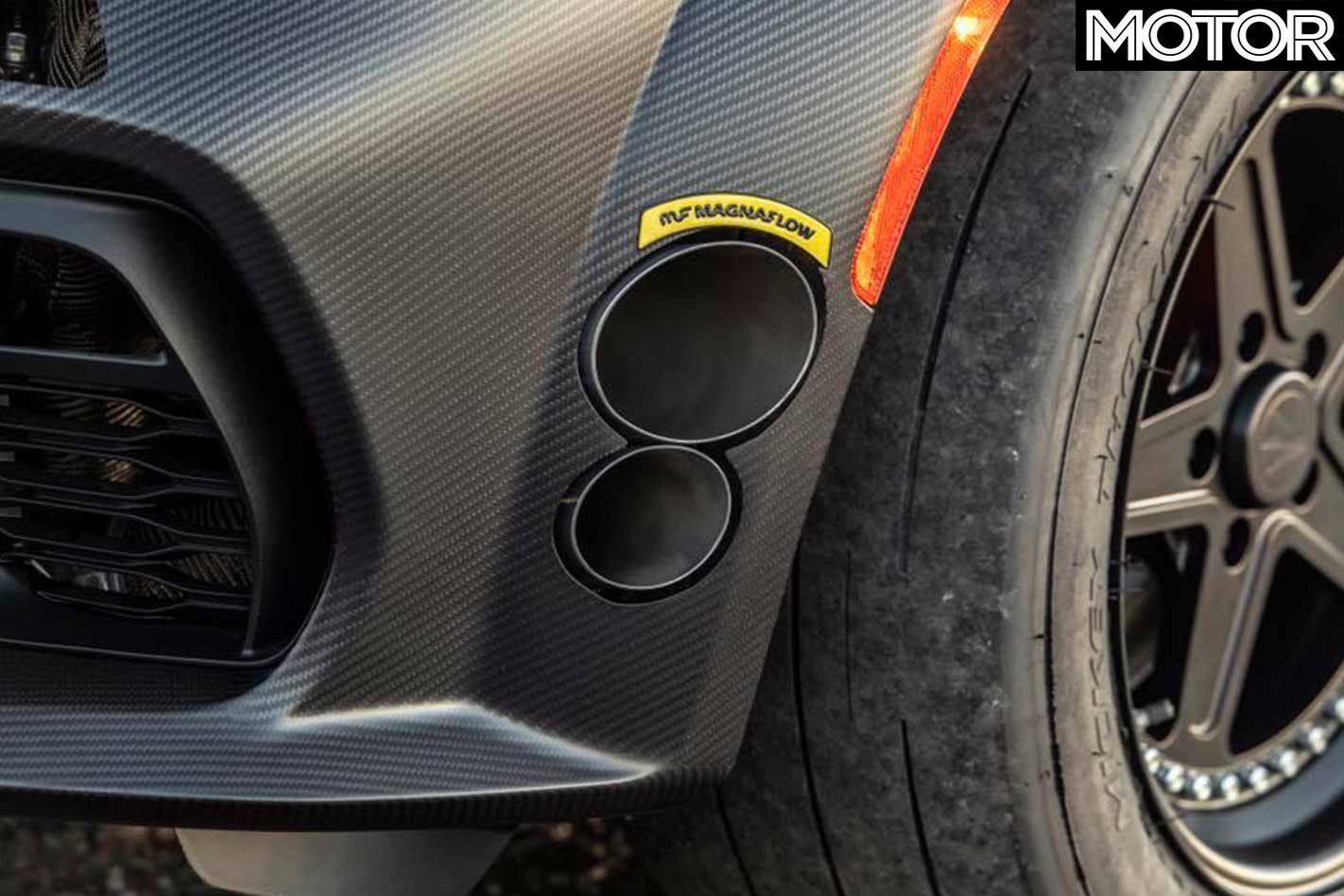 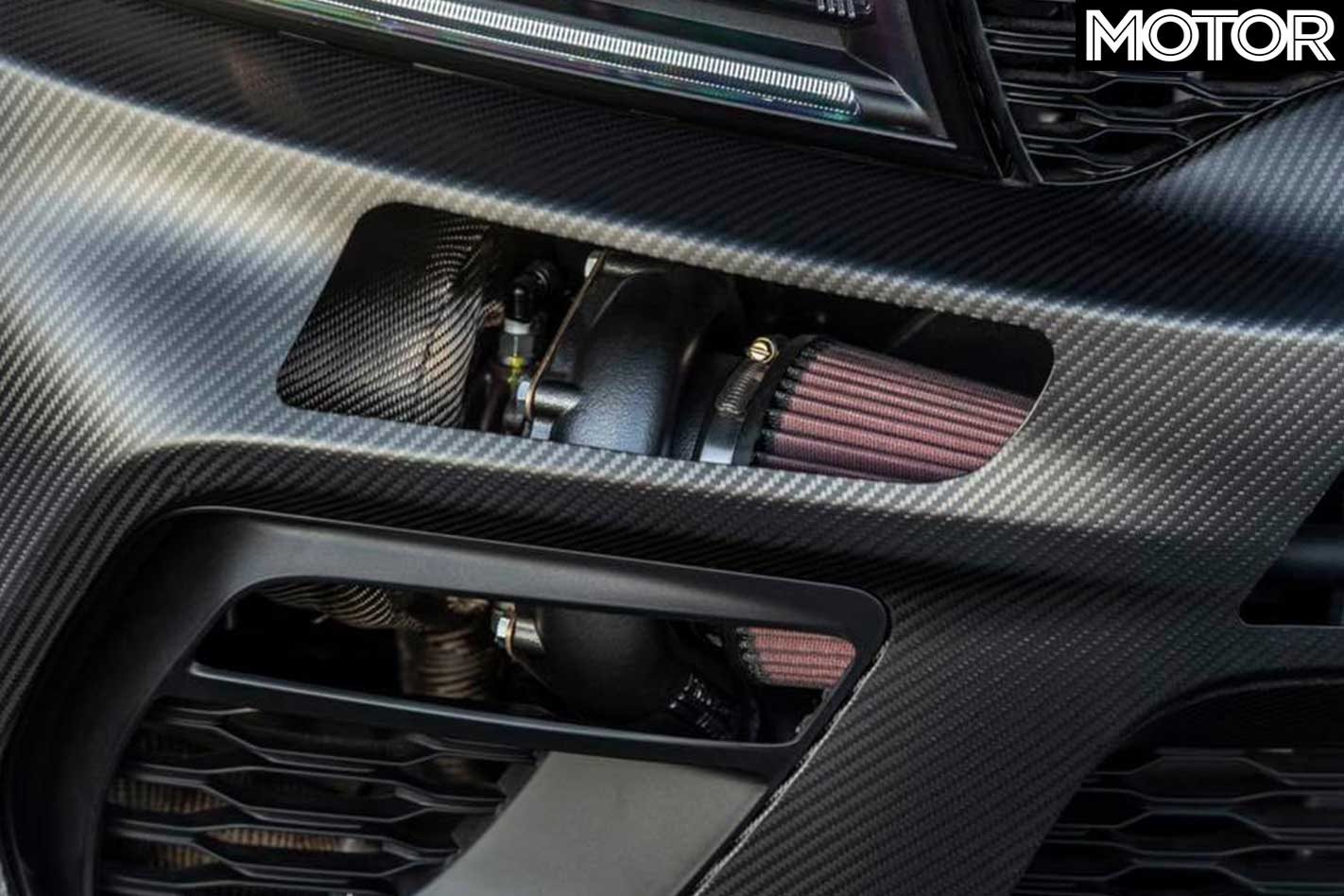