The doors to the Tokyo Motor Show will open to the press on October 25, and there’s plenty of fresh metal – both concepts and production cars – that’ll be lining up under the spotlight on show day.

With a tagline of “Beyond The Motor”, expect plenty of electrified cars and SUVs to be on display. Surprisingly, there could also be a significant delegation of performance-oriented models at this year’s show…

Honda’s already confirmed it’ll release a follow-up concept to the well-received Urban EV hatchback it revealed at the Frankfurt Motor Show this year, and the first teaser image has us salivating. Dubbed the Sports EV Concept, Honda’s Tokyo centrepiece will be a performance-oriented riff on the company’s new battery-electric platform, and like the Urban EV concept it may actually spawn a production car. Colour us interested. 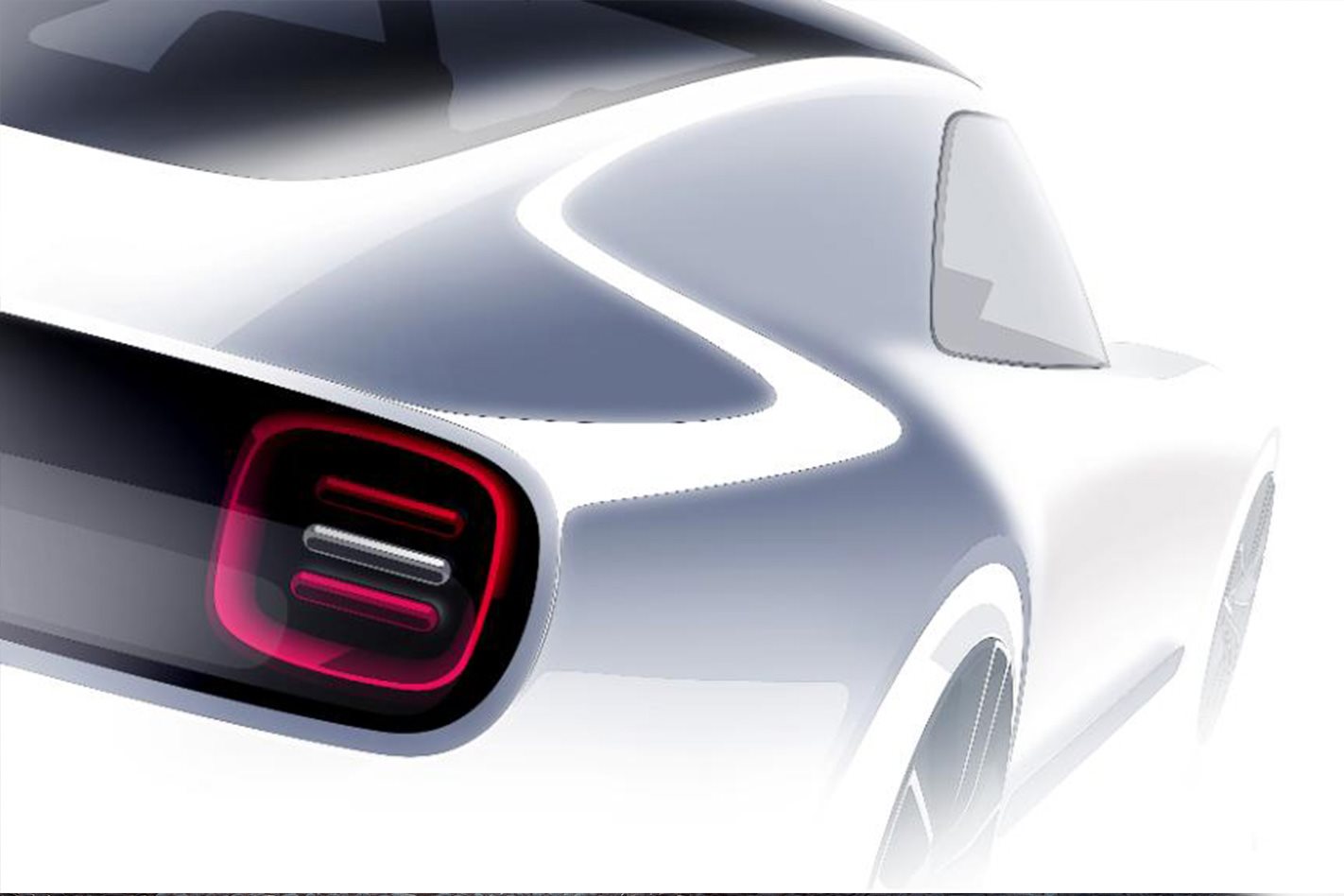 Lexus is keeping its lips sealed about what will take centre stage at its Tokyo stand, but reports that a high-performing LC F is heading for a Japan debut may be unfounded. Lexus says it’ll be bringing out something but only describes it as a “new concept car” – not a derivative of an existing model. 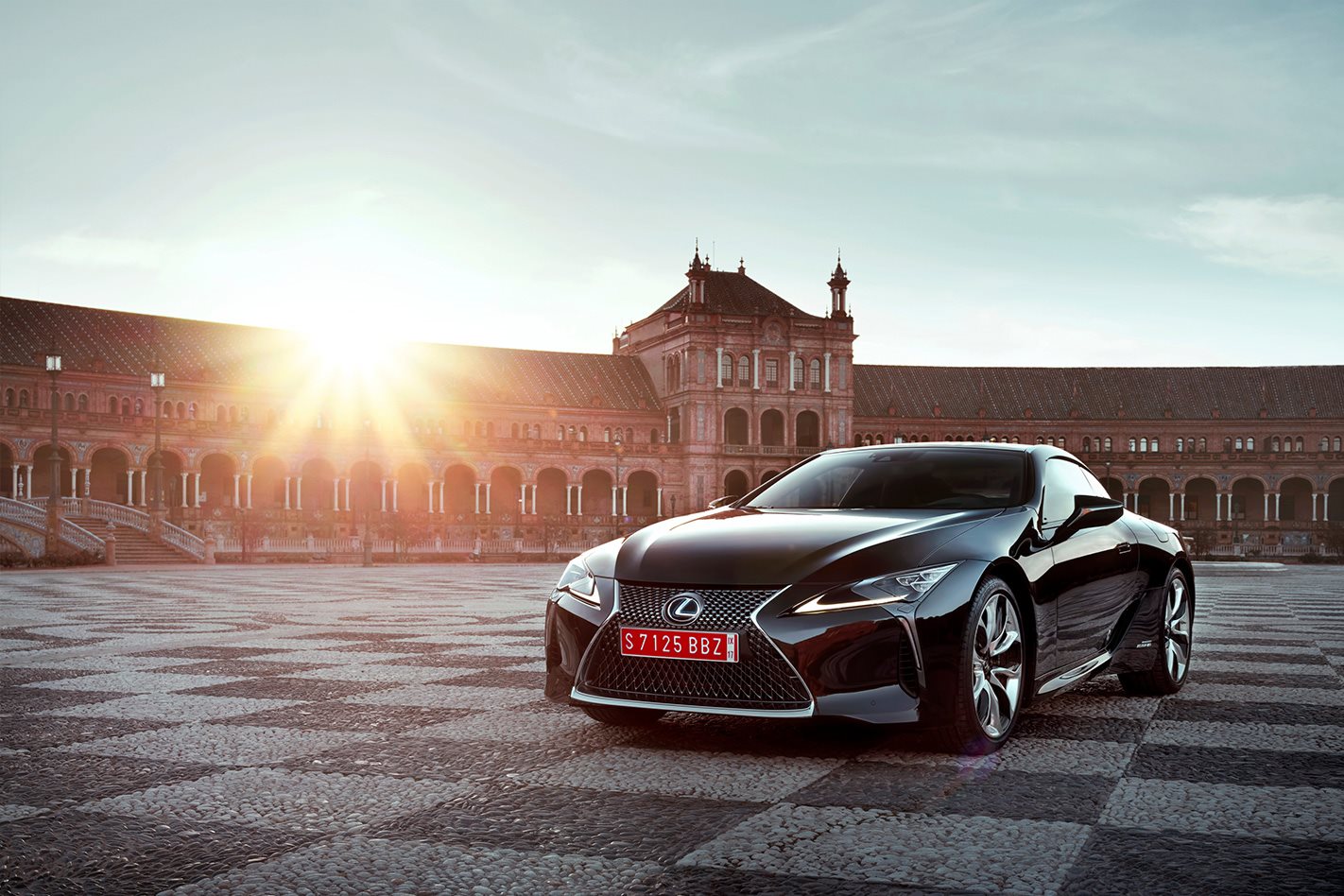 The Lexus RX will finally get a seven-seat option, but while it’s expected to debut in late 2017 it’s not yet clear whether it will appear at Tokyo this month, or at the LA Auto Show next month. 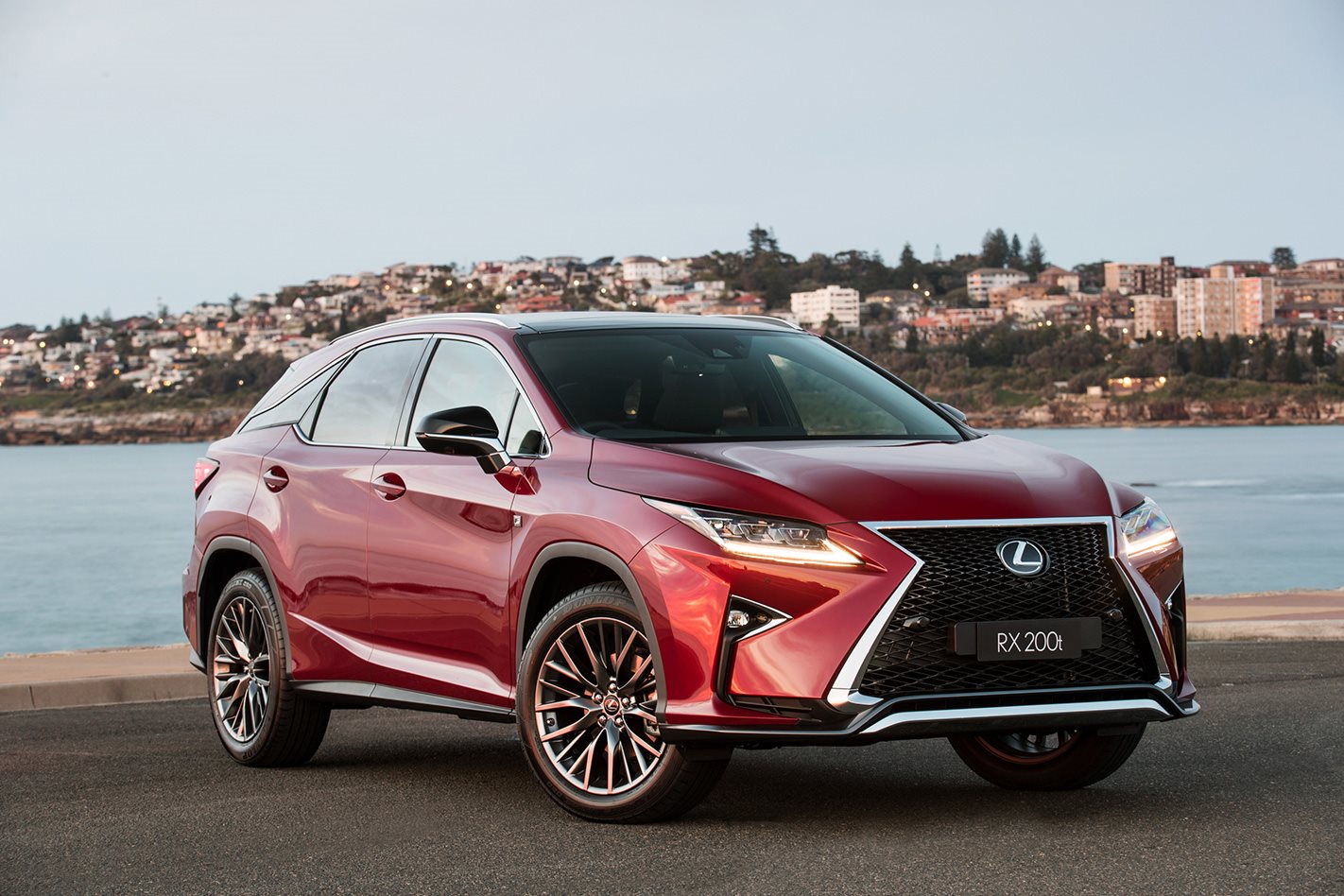 The world’s automotive enthusiasts have been screaming for the Toyota Supra to be resuscitated, and the Big T has listened. Developed in collaboration with BMW (which will use the Supra’s underpinnings for its next-gen Z4), the new Supra will continue to use a front-engine, rear-drive layout with a cab-rear silhouette for classic sports car proportions.

Other details remain sketchy, and while prototypes are regularly spotted orbiting the Nurburgring it’s unclear what exactly is powering them. Rumours have everything from a twin-turbo V6, a BMW-sourced inline six, turbo fours and even a hybrid powertrain lurking under that long bonnet, but hopefully we’ll find out for certain at Tokyo. 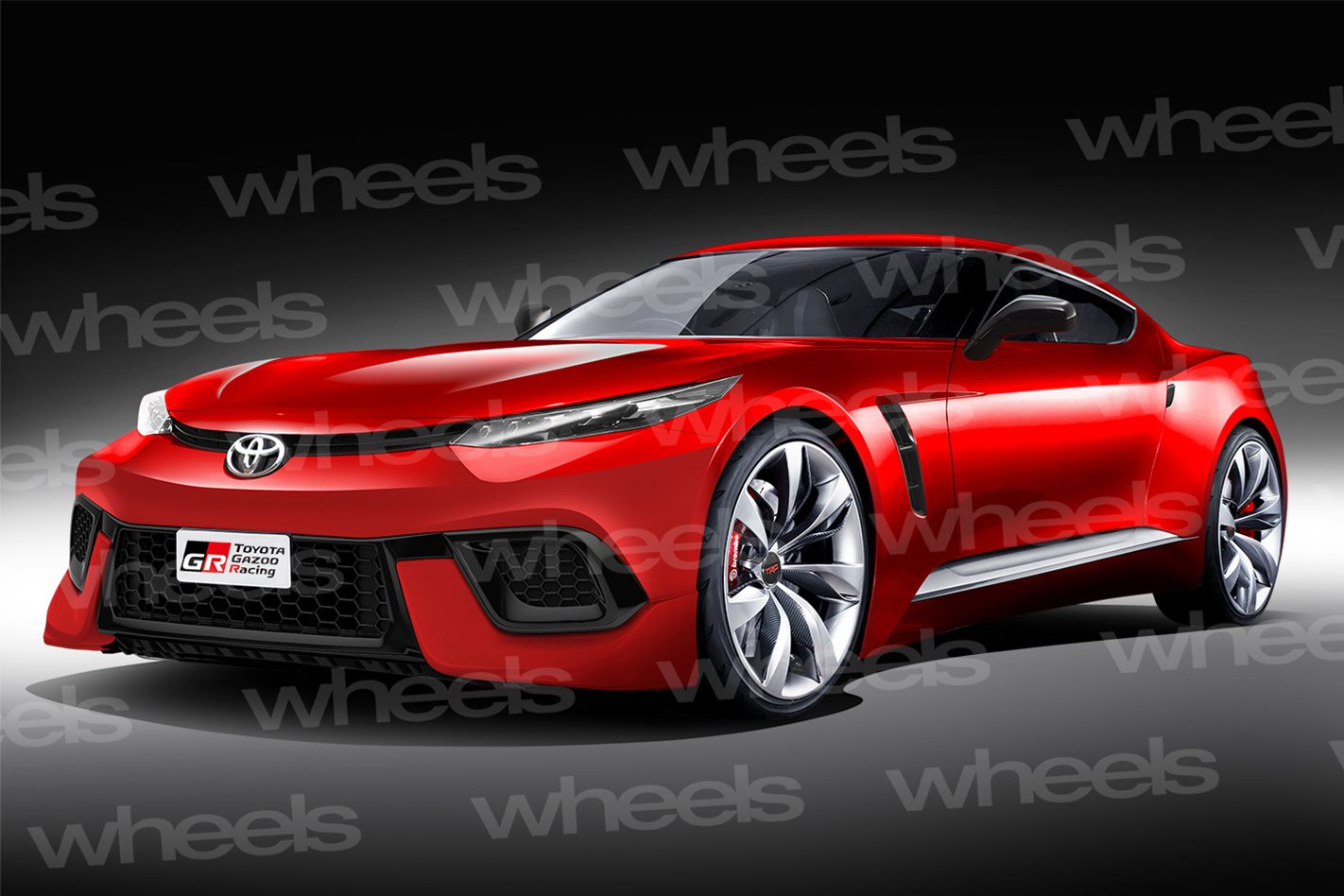 Looking like an 86 with a botched nose job and an equally questionable haircut, the GR-HV is a Toyota’s take on a hybrid petrol-electric sports car.

With a front-mounted engine and rear-wheel drive, the GR HV shares its fundamental layout with the 86. The differences stack up from there, however, with the targa-top roof harking back to the fourth-generation Supra and the hybrid powertrain drawing inspiration from Toyota’s TS050 Le Mans race car.

There are some bizarre touches though – and we’re not talking about that gumpy LED headlamp treatment and boxy bum. The GR HV’s shifter not only houses the starter button under a flip-up missile switch cover, but it’s also able to be rowed through a conventional H-pattern – unusual, considering it’s an automatic. 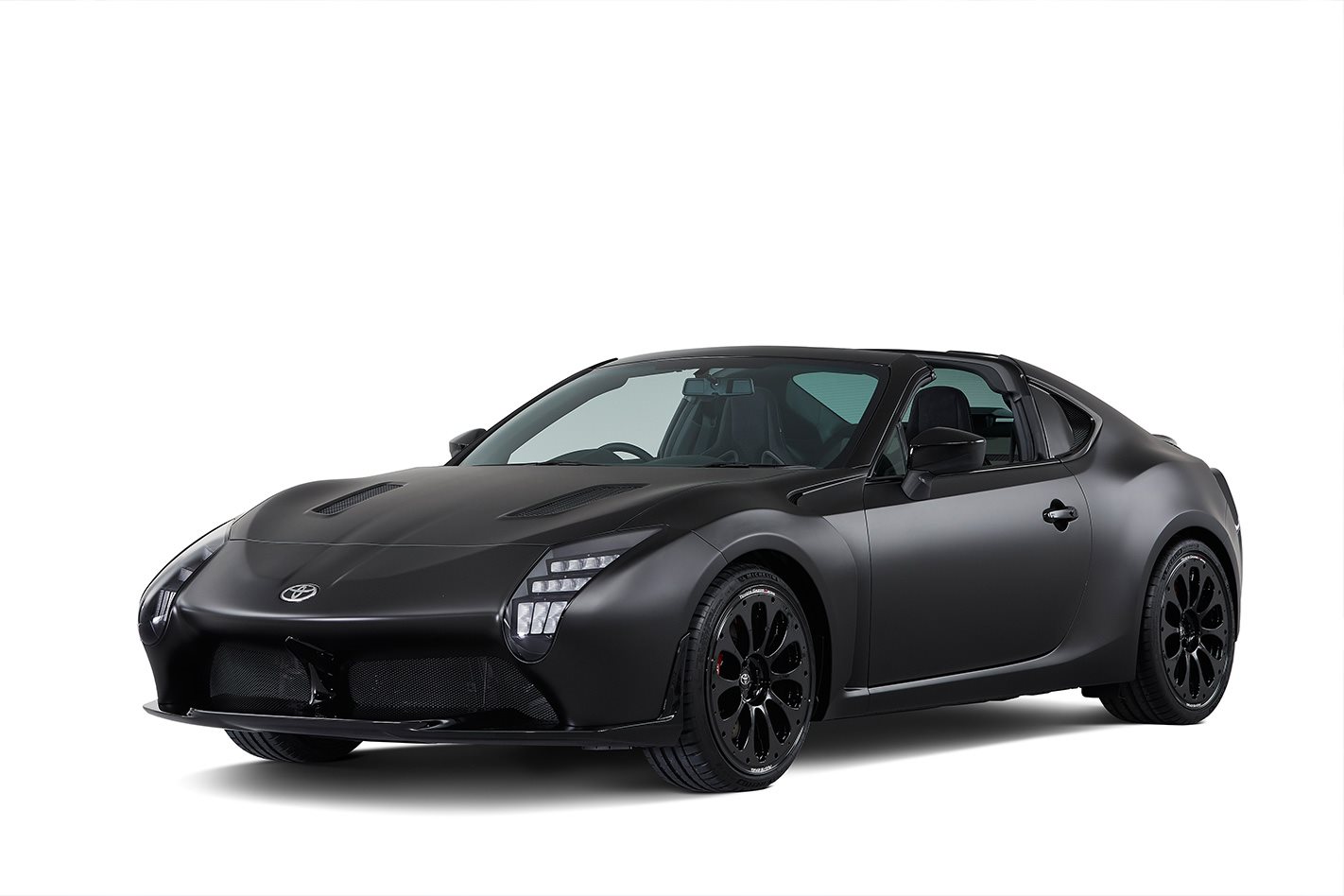 The GR HV won’t be the strangest thing on the Toyota stand, however, given the Tj Cruiser will be sitting right next to it.

The ‘Cruiser’ moniker is suggestive of a mountain-conquering offroader, but the reality is more mundane. The Tj Cruiser is a rugged boxy wagon that’s short on aesthetic appeal but rich in storage options, with fold-flat seating, van-like sliding rear doors and more tie-downs than an aircraft carrier’s flight deck.

What’s in a name? Toyota says the ‘T’ in Tj Cruiser stands for ‘Toolbox’, while the lower-case ‘j’ “refers to the joy of visiting various places accessible with its part-time all-wheel-drive system”. Rolls off the tongue, doesn’t it. 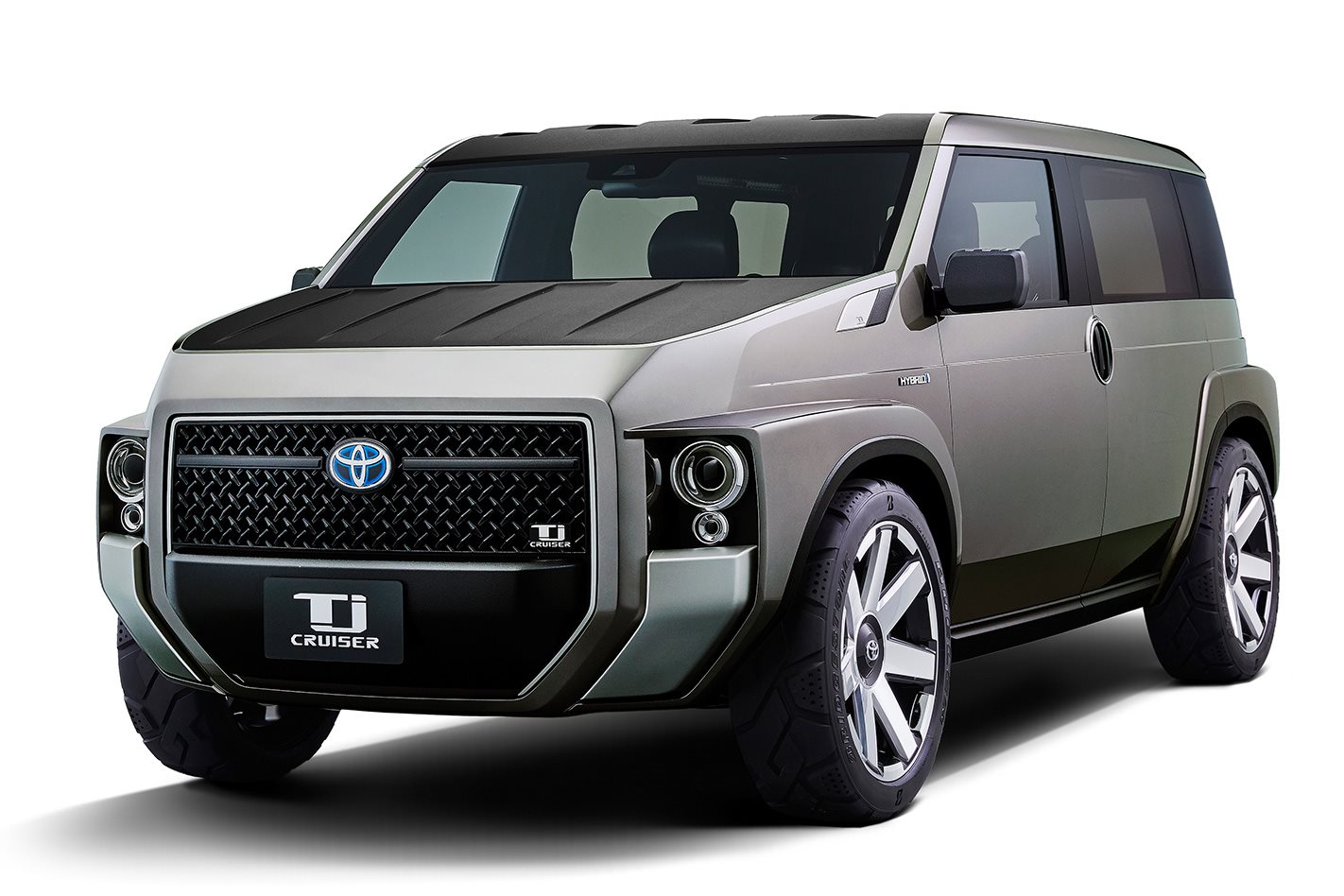 Don’t expect Tesla-slaying performance from this one, but do expect a Nismo-fied bodykit, stickier tyres, slightly sharper response from the electric powertrain and more red accents on the interior. This isn’t the higher-output, bigger-battery version of the Leaf that is in Nissan’s product pipeline – that car will show its face next year. 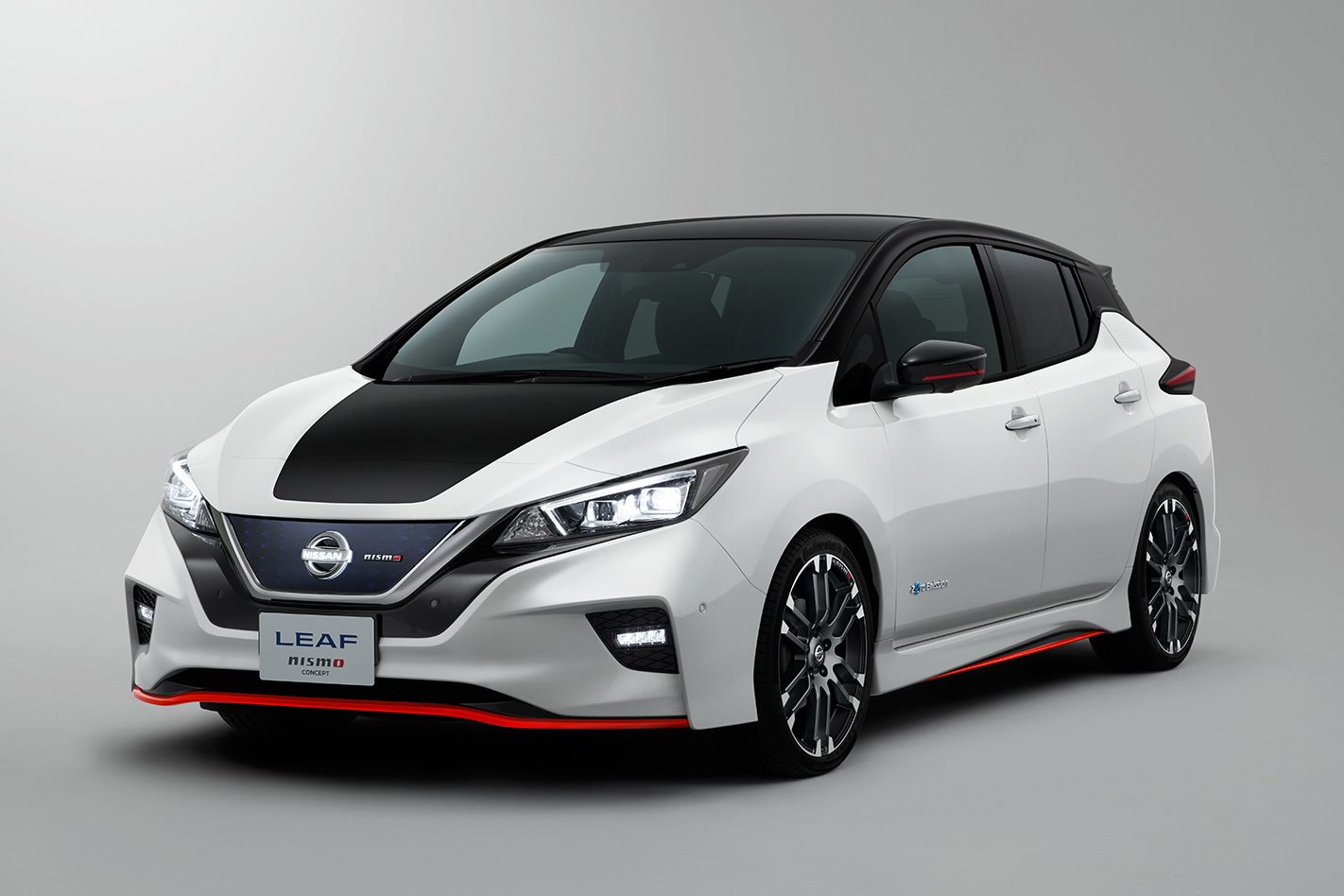 With Nissan’s strength in both the SUV and EV fields, it’s not unreasonable to expect it to combine both and wheel out a battery-electric high-riding crossover. That’s precisely what many industry pundits are expecting to appear at this year’s Tokyo show, though nothing has been confirmed as yet. 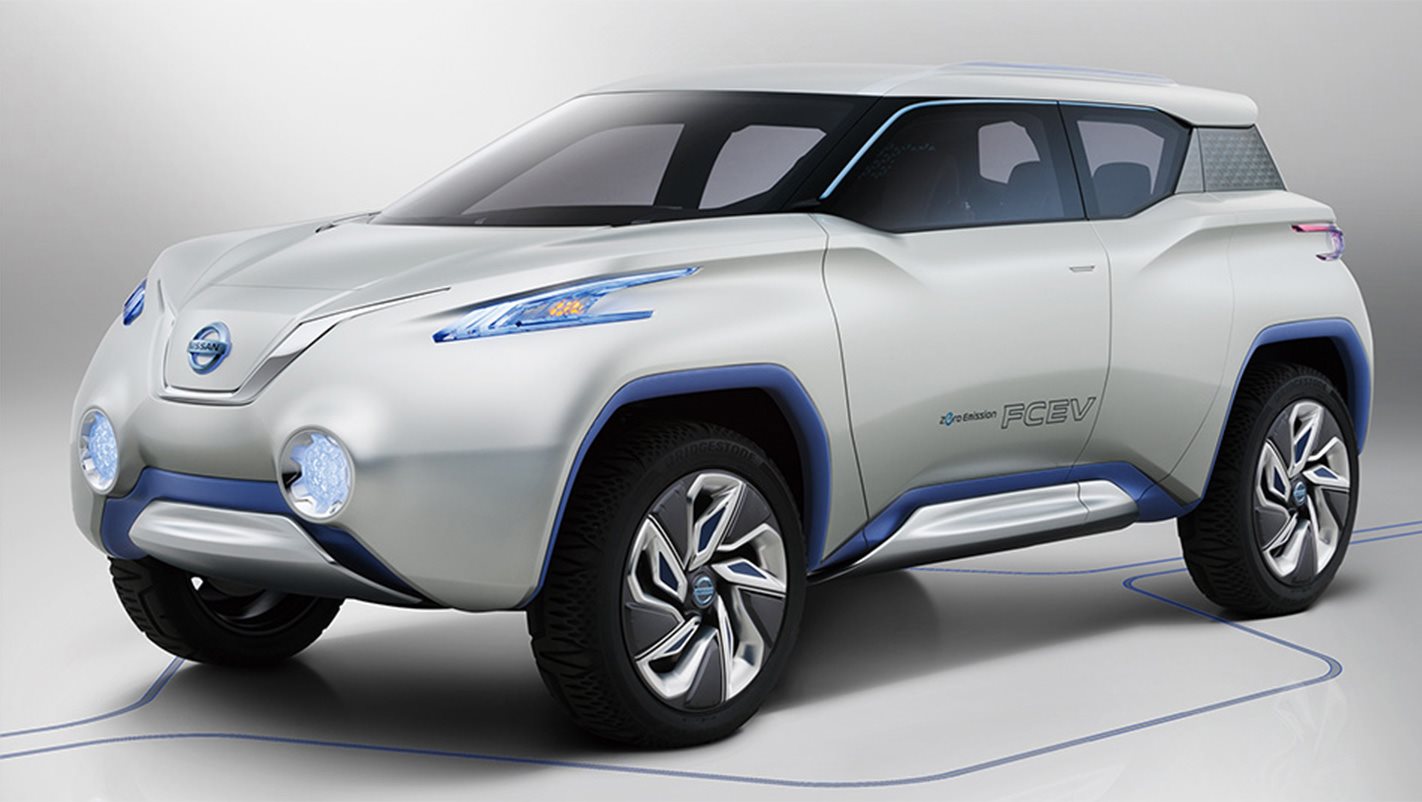 The 370Z is the oldest car in Nissan’s showroom, and a replacement is believed to be in the works for a Tokyo debut – even if only as a concept.

Suzuki’s next-generation compact off-roader has already been unceremoniously leaked thanks to some snap-happy attendees of an internal Suzuki briefing, but it’s as yet unclear whether it will make an appearance at the Tokyo show. We hope it will though, as that retro-tastic exterior design is one of Suzuki’s best. 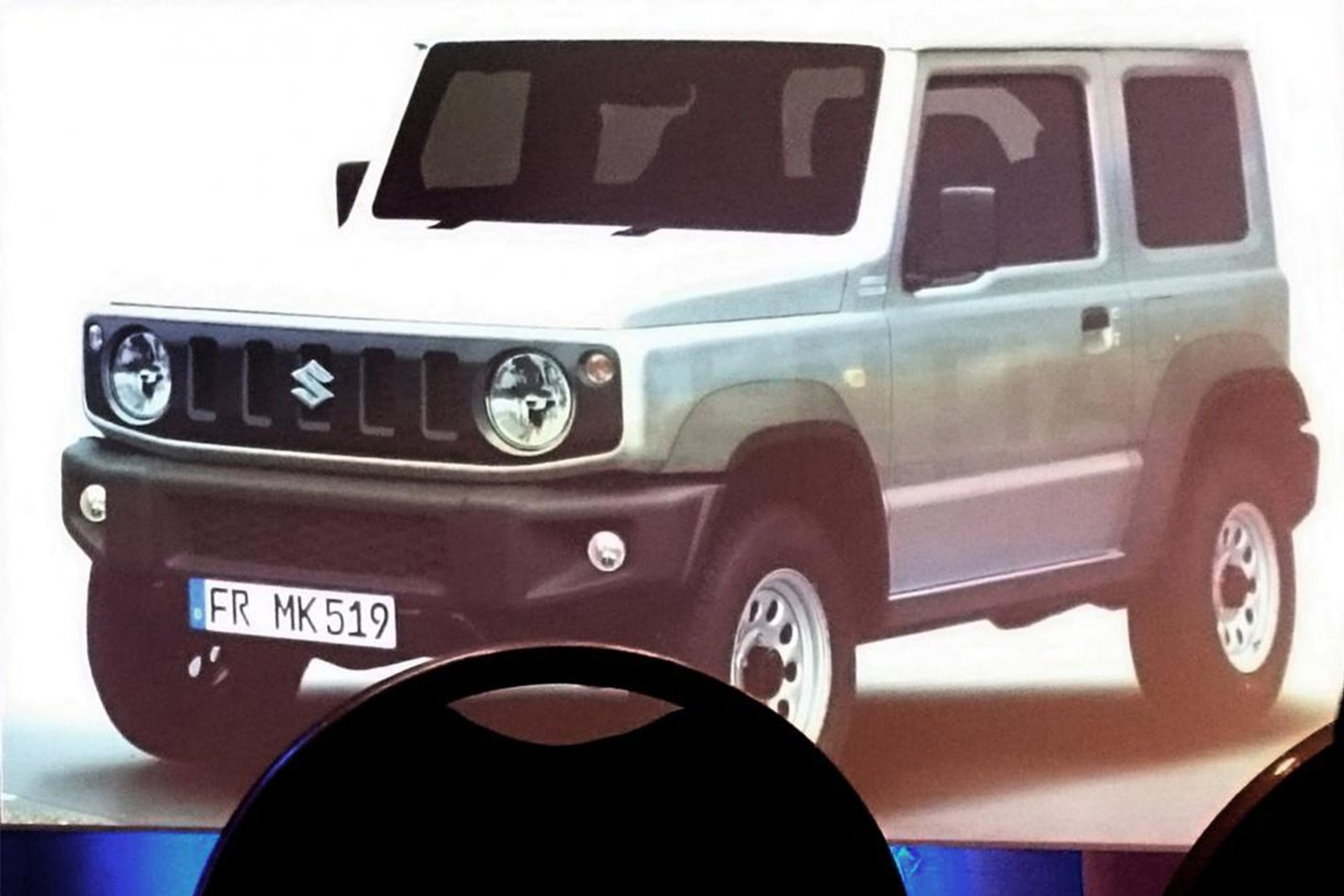 Even if the Jimny doesn’t show up, Suzuki will still have something for Tokyo show-goers to ogle in the form of the e-Survivor concept. Strictly a design study, this all-electric offroader is a riff on rugged Suzukis of the past. 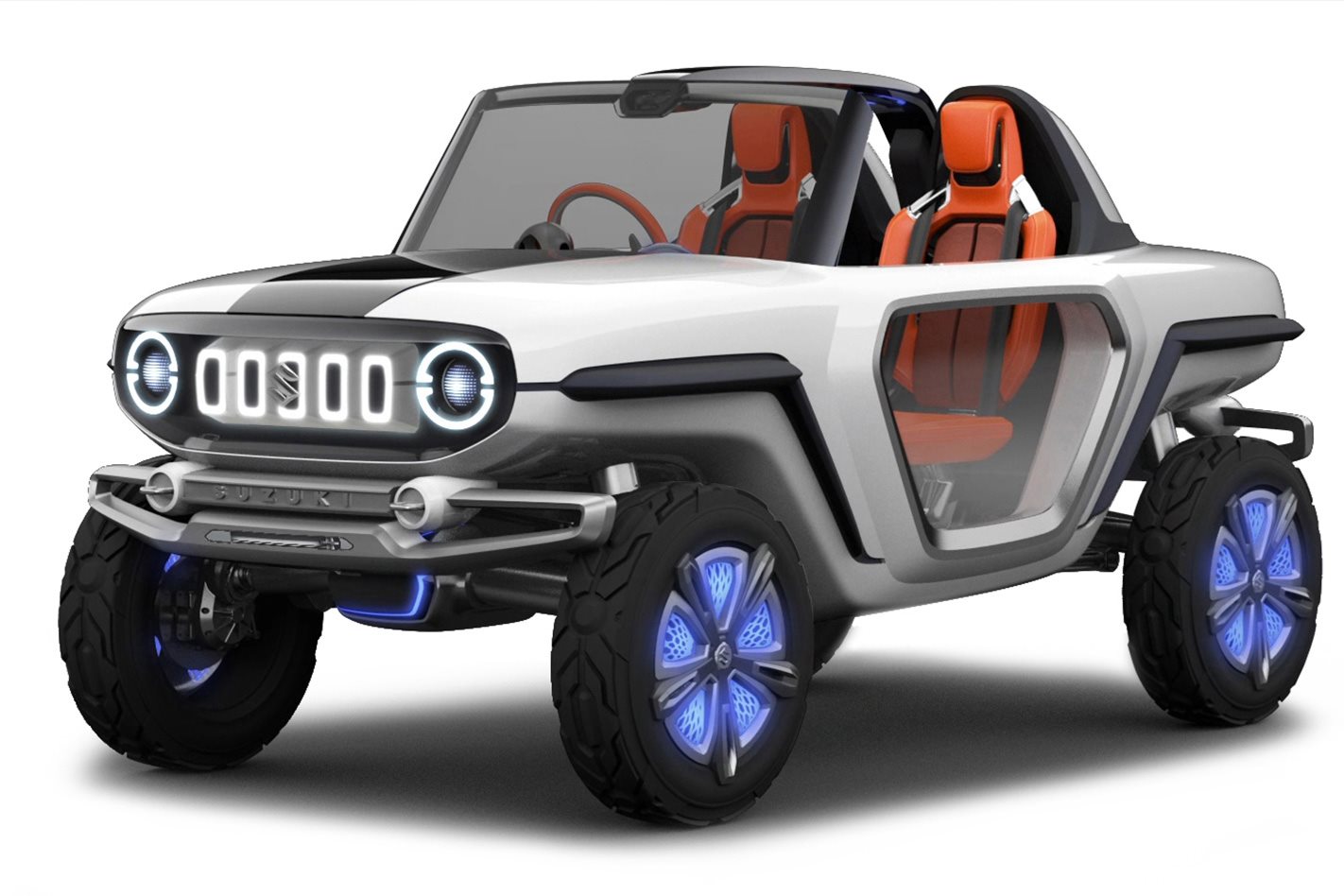 Since Mazda dropped its RX-Vision bombshell at the last Tokyo Motor Show in 2015, the world’s petrolheads have been screaming out for a production version. There’s an outside chance that Mazda will reveal exactly that at this year’s show – 2017 marks the 50th anniversary of Mazda’s rotary production cars after all – but the company is keeping awfully quiet on whether that will be the case. 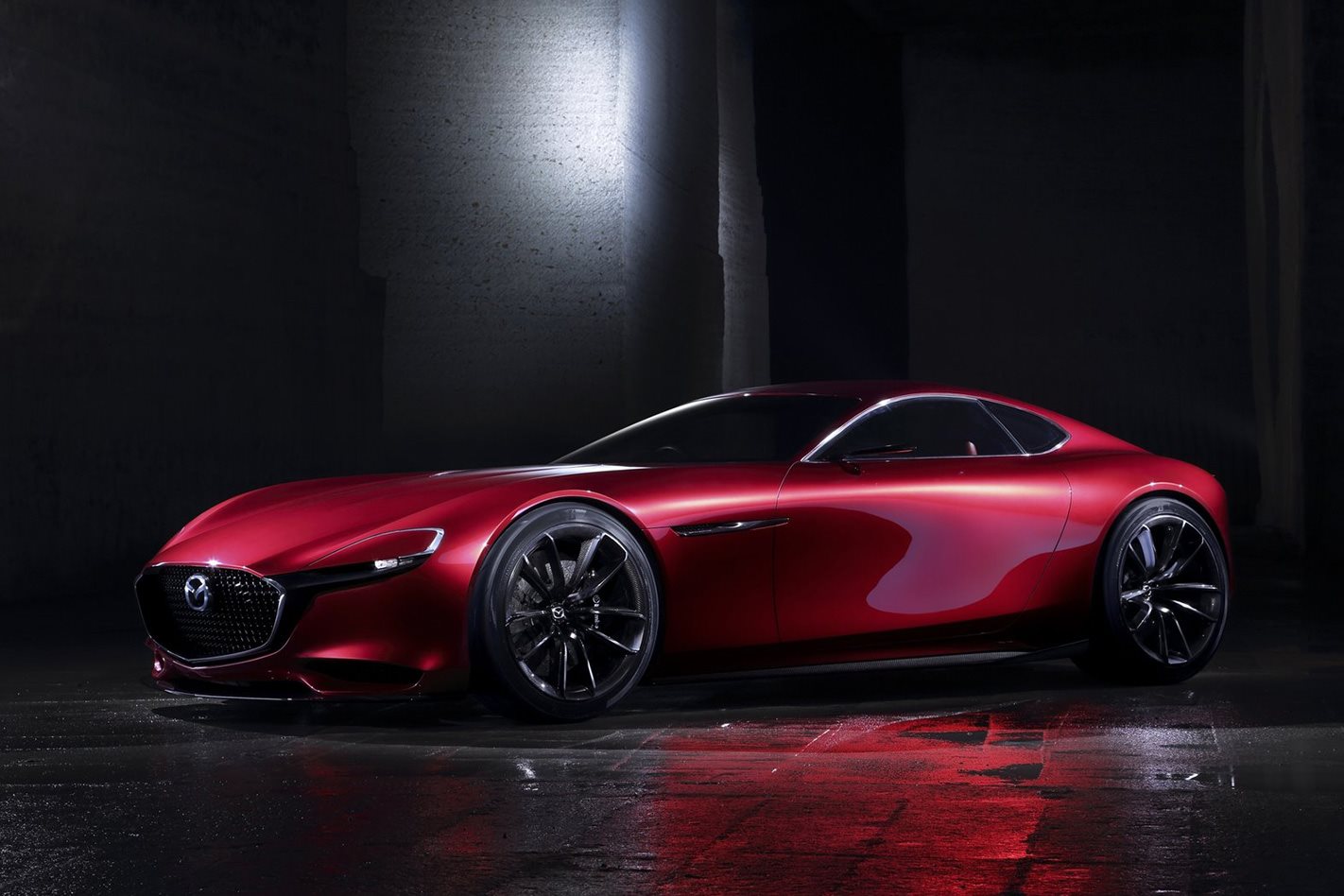 The Mitsubishi Lancer Evolution is dead and buried, with little hope of revival. The Evolution name will live on with the e-Evolution concept that’s set to be revealed at Tokyo, but unlike nearly every Evo of years gone by the e-Evolution will take the form of an all-electric coupe-like SUV.

Is Mitsubishi watering down its heritage? The company says it’s simply the process of, uh, evolution at work. Rather than a compact sedan powered by a flame-spitting 2.0-litre turbo petrol, the e-Evolution will claw at the road with a trio of electric motors driving all four wheels. Two of those motors will provide torque vectoring (or Active Yaw Control in Mitsu-speak), but Mitsubishi isn’t talking specific performance numbers just yet. 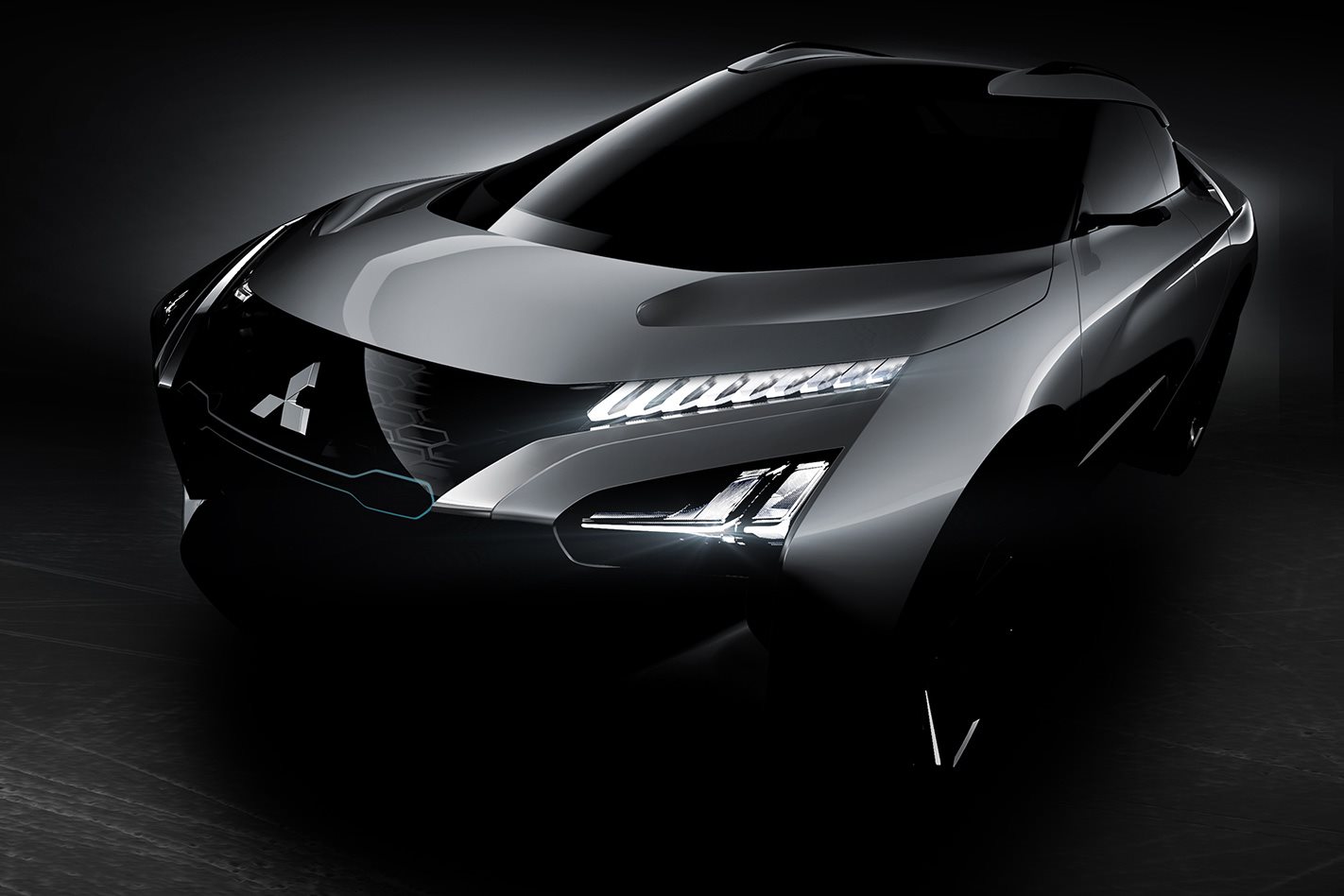 While the Evo is set to morph into something very different, Subaru appears to be sticking to the established script with its newest rally-bred performance car. The Viziv Performance concept is a design study only, but its sedan layout, engorged wheel arches, bonnet vent and aggressive looks all point to this being the basis of the next-generation WRX and WRX STI. 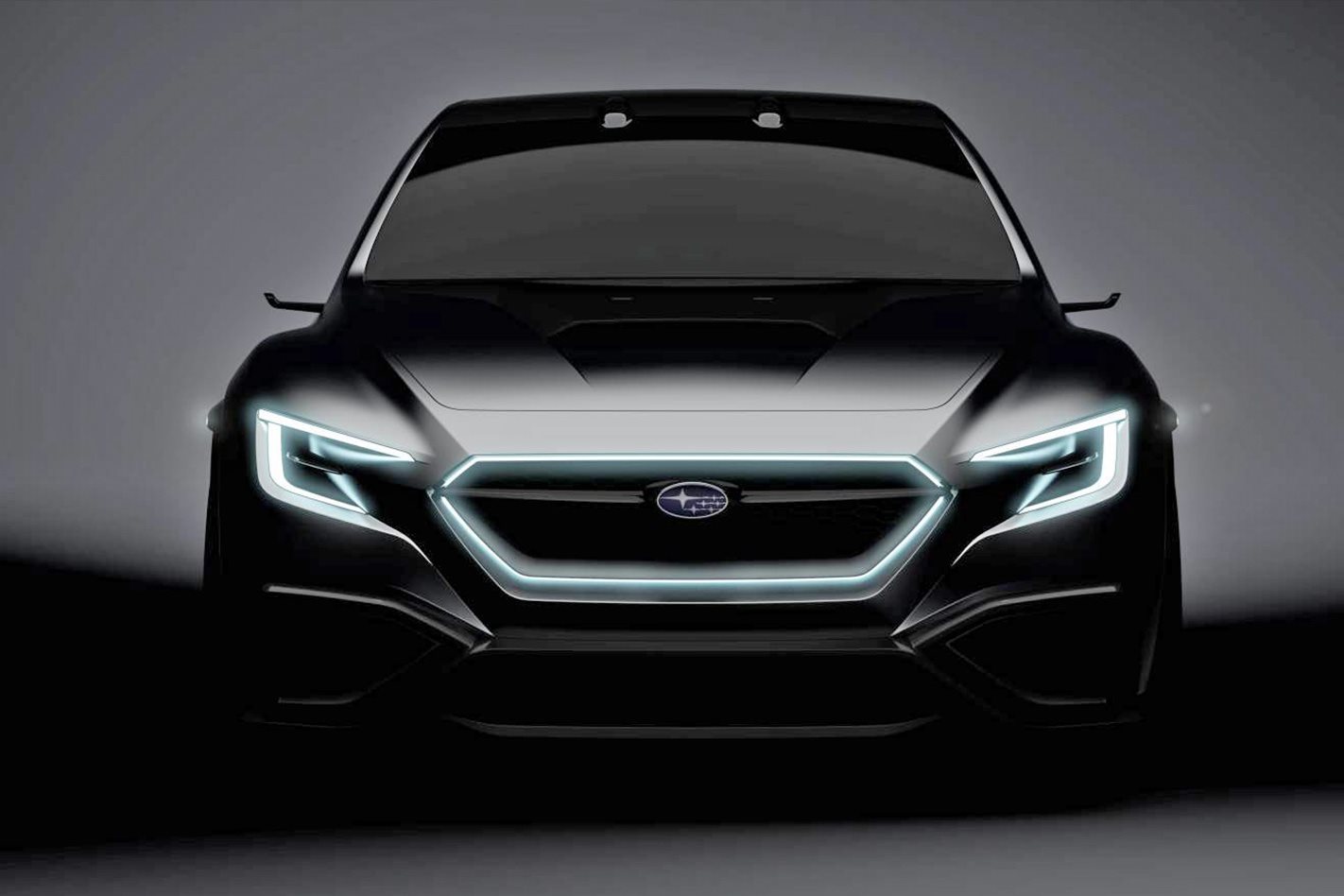 Before the Viziv transforms into the next WRX STI, Subaru will see out the current-gen STI with the S208 – a high-revving, carbon-roofed version of the STI that sheds kilos and gains additional aero bits to improve its on-track prowess. Sadly, not for Australian consumption. 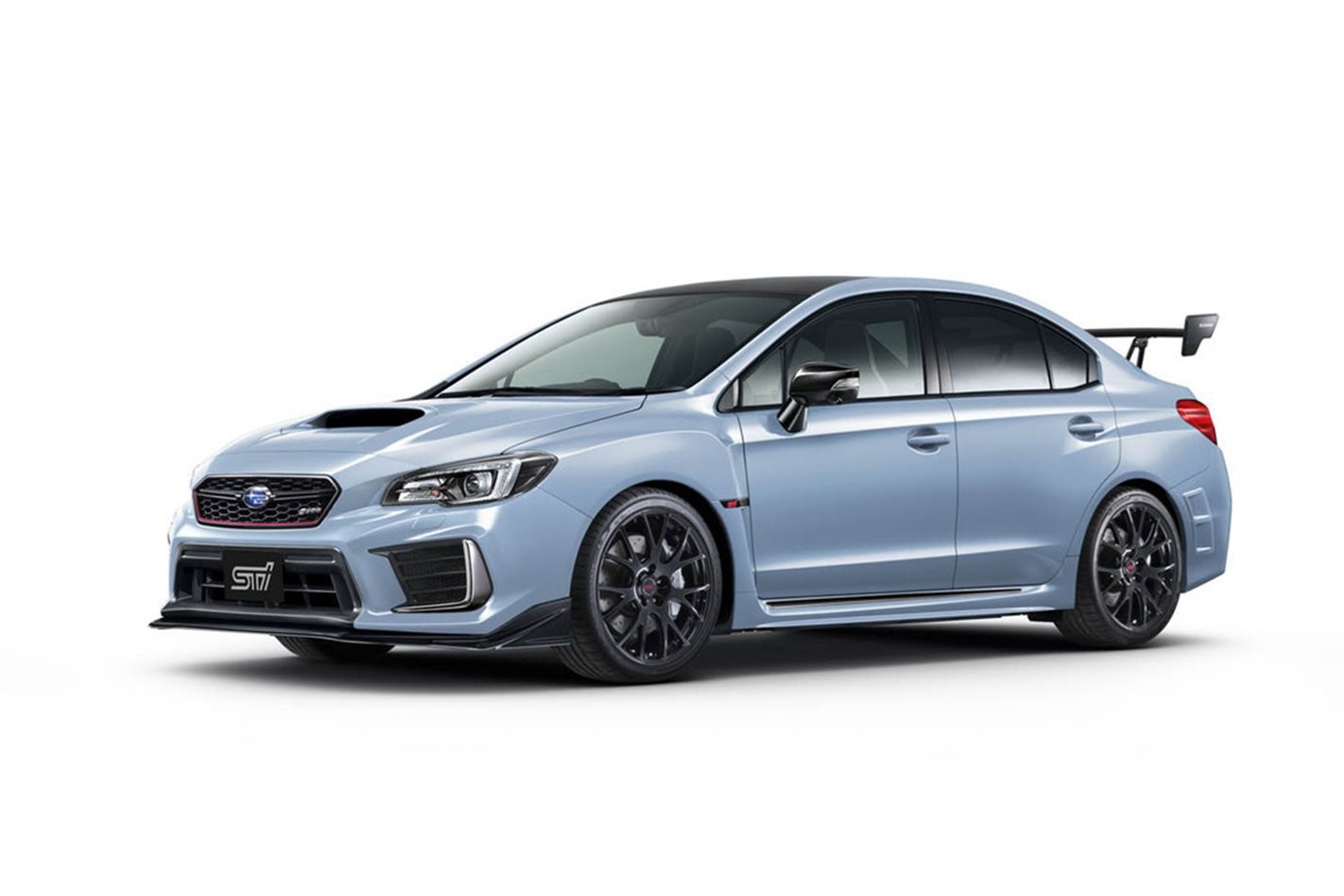 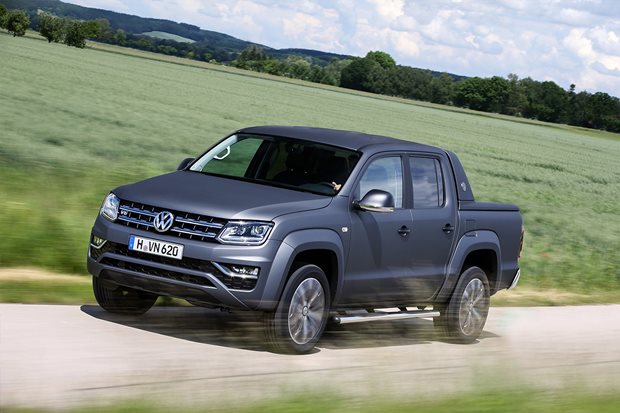 Volkswagen’s most popular Amarok trade utes are its most expensive

Buyers are drawn to the high-end V6 versions of the VW-badged workhorse, sales show 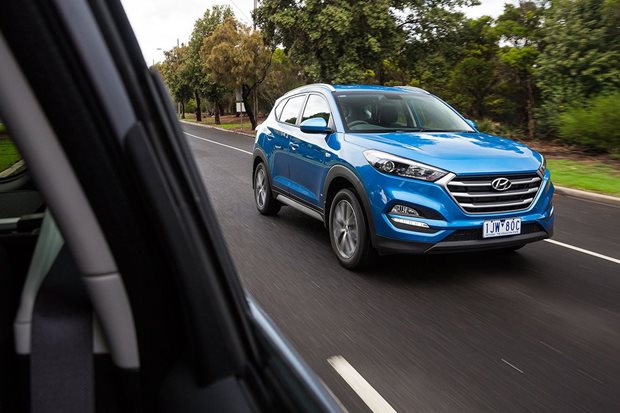 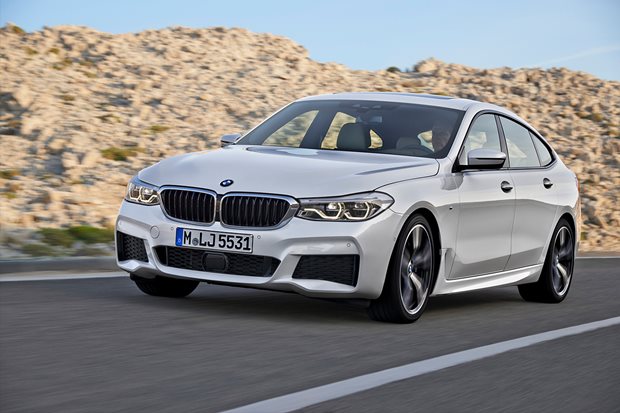 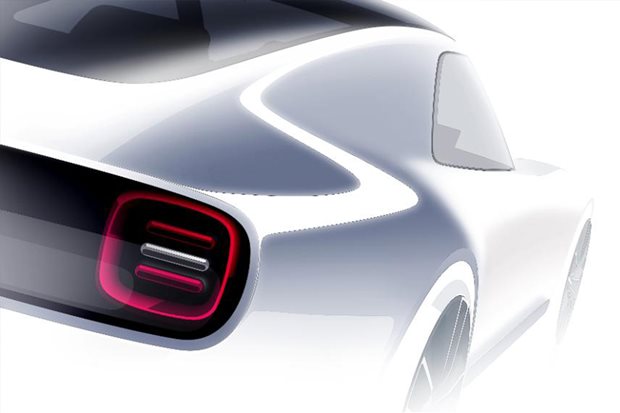 Following the crowd-wowing debut of its Urban EV Concept at Frankfurt last month, Honda is set to lift the covers off an even more enticing electric sports car concept at the...