Could that mean $85K in Australia?

FORD’S eagerly awaited super-ute, the Ranger Raptor, has had a $1.7m Baht price tag slapped on it in Thailand, its country of manufacture and market of initial release. That translates to almost $71,000 Aussie dollars but the price here could well blow out to almost $85,000.

Much of that is down to simple economics rather than any particular avarice on the part of Ford Australia. Model for model, Aussie Rangers are, on average, 20 percent pricier here than in Thailand, which takes into account shipping, import taxation, competition pricing and, to a certain extent, the headroom in pricing for trade utes exempt from LCT.

Compared to the Ranger Wildtrak 3.2, the Thai market Raptor is almost 42 percent dearer, which would put its Aussie pricing at $84,450 before on-roads, which would make it Australia’s priciest trade ute, at least until V6 versions of Mercedes’ X-Class arrive next year. 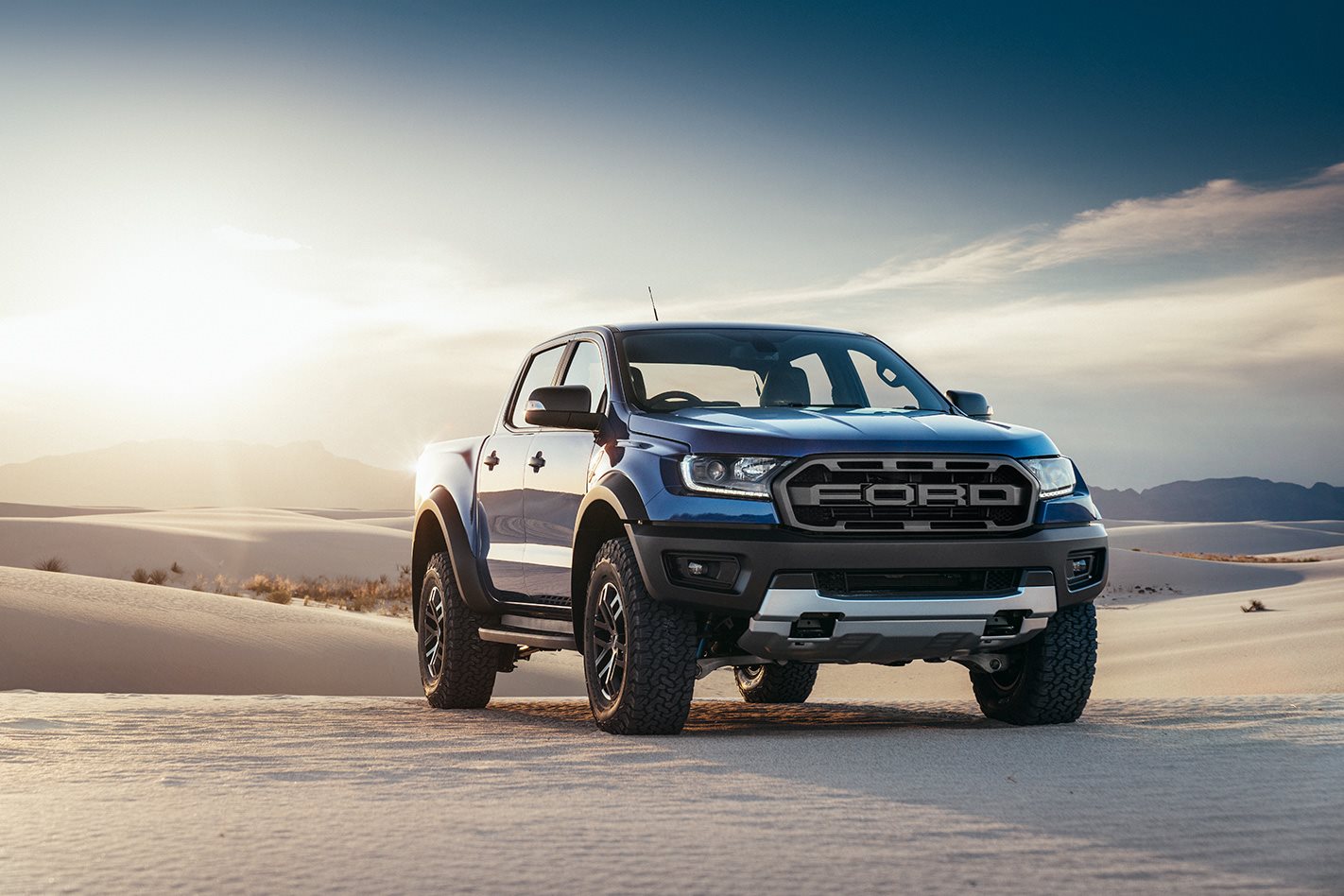 It still seems a calculated gamble for Ford to be launching a four-cylinder diesel into a market that places a high priority on cylinder count and power rating, but the company is confident that the Raptor’s off-road credentials effectively place it in a class of one.

READ NEXT: Everything we know about the Ford Ranger Raptor 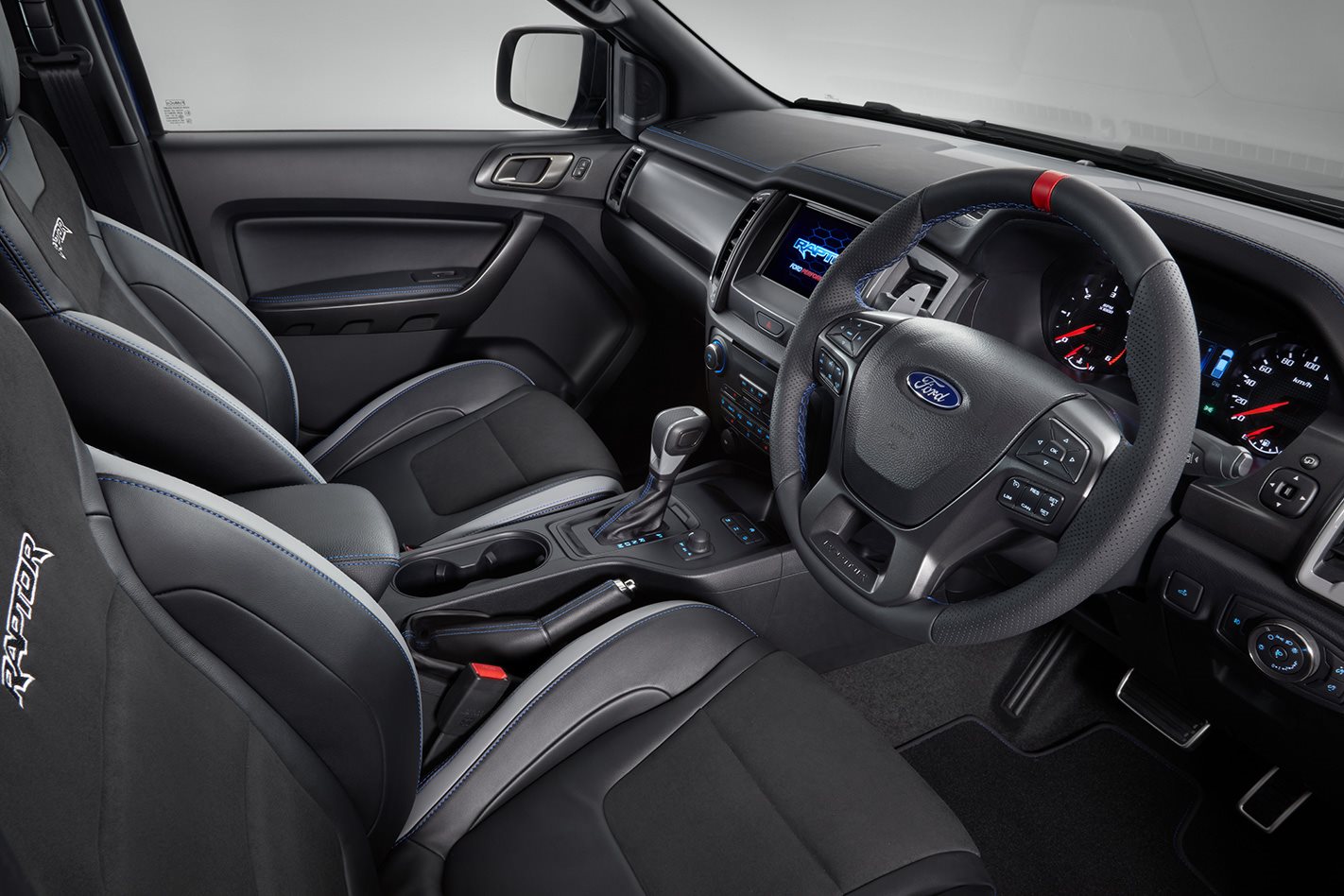 Is that enough? That’ll be for the Aussie market to decide, but if Ford can bring this vehicle in at some point between $80,000 and $85,000, it’ll be in with a chance, turbodiesel four notwithstanding.

A Ford Australia spokesman was reluctant to talk specific prices, but claimed that a decision on Aussie pricing is due early next week.