McLaren’s divisively-styled Senna has joined the ranks of the F1 and P1 GTRs with its own track version, the McLaren Senna GTR.

Only 75 examples of the GTR will be produced, each priced at £1 million. 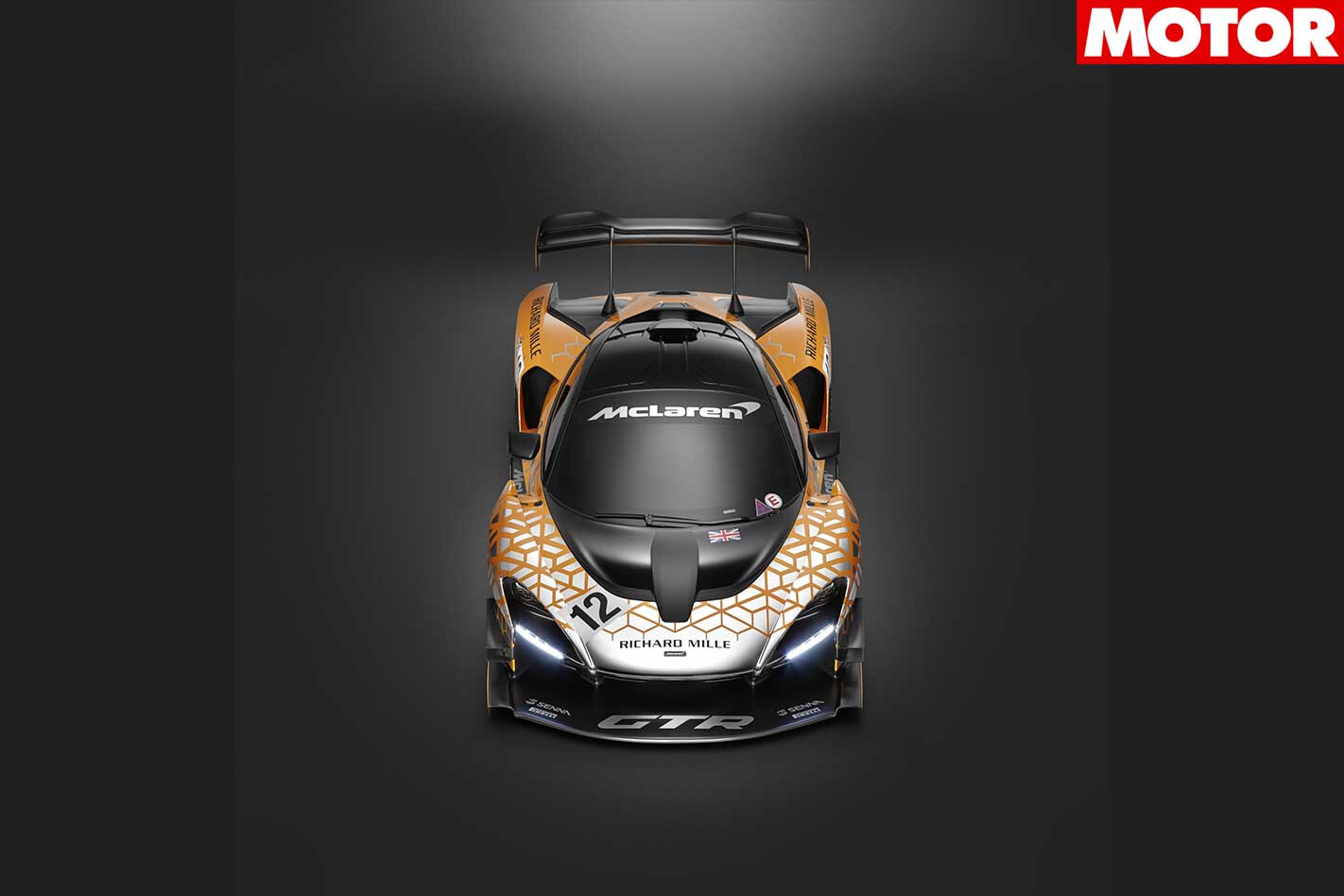 They’ll be granted more power than the road car, bringing the 4.0-litre twin-turbo V8’s output up to at least 607kW. The road car produces 588kW and 800Nm.

It’ll weigh roughly the same as the road-going Senna, at 1198kg dry, but will generate up to 1000kg of downforce. A race-style transmission, revised double wishbone suspension, and Pirelli slick tyres are also now part of the GTR’s diet. 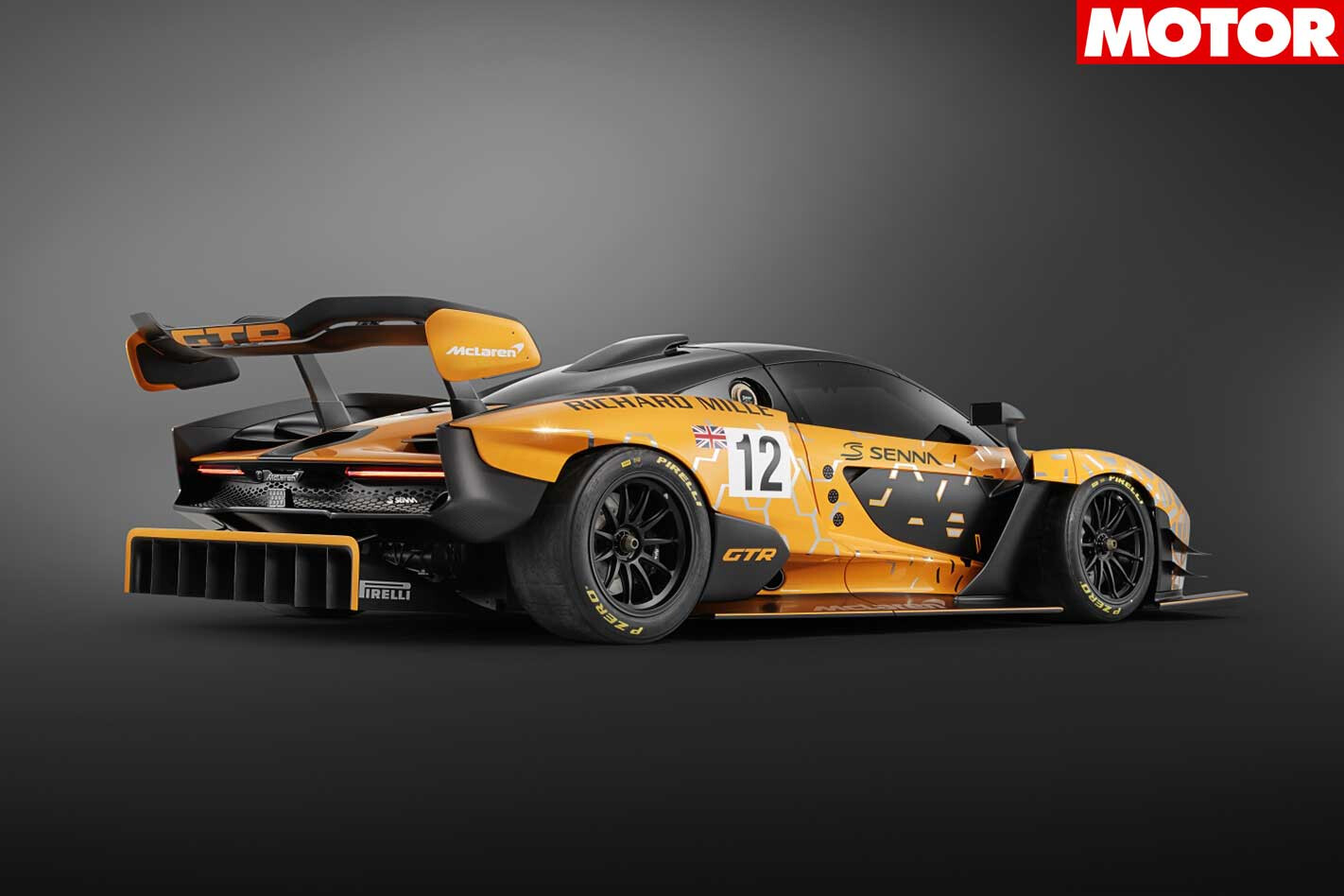 With all of this combined, McLaren says the GTR will rack up the fastest McLaren lap times outside of Formula 1.

McLaren Automotive CEO Mike Flewitt says the cars will be hand-assembled in Woking, England, during 2019.

“Excelling on the track underpins the heritage of the McLaren brand and is as important and relevant today as it has ever been,” says Flewitt. 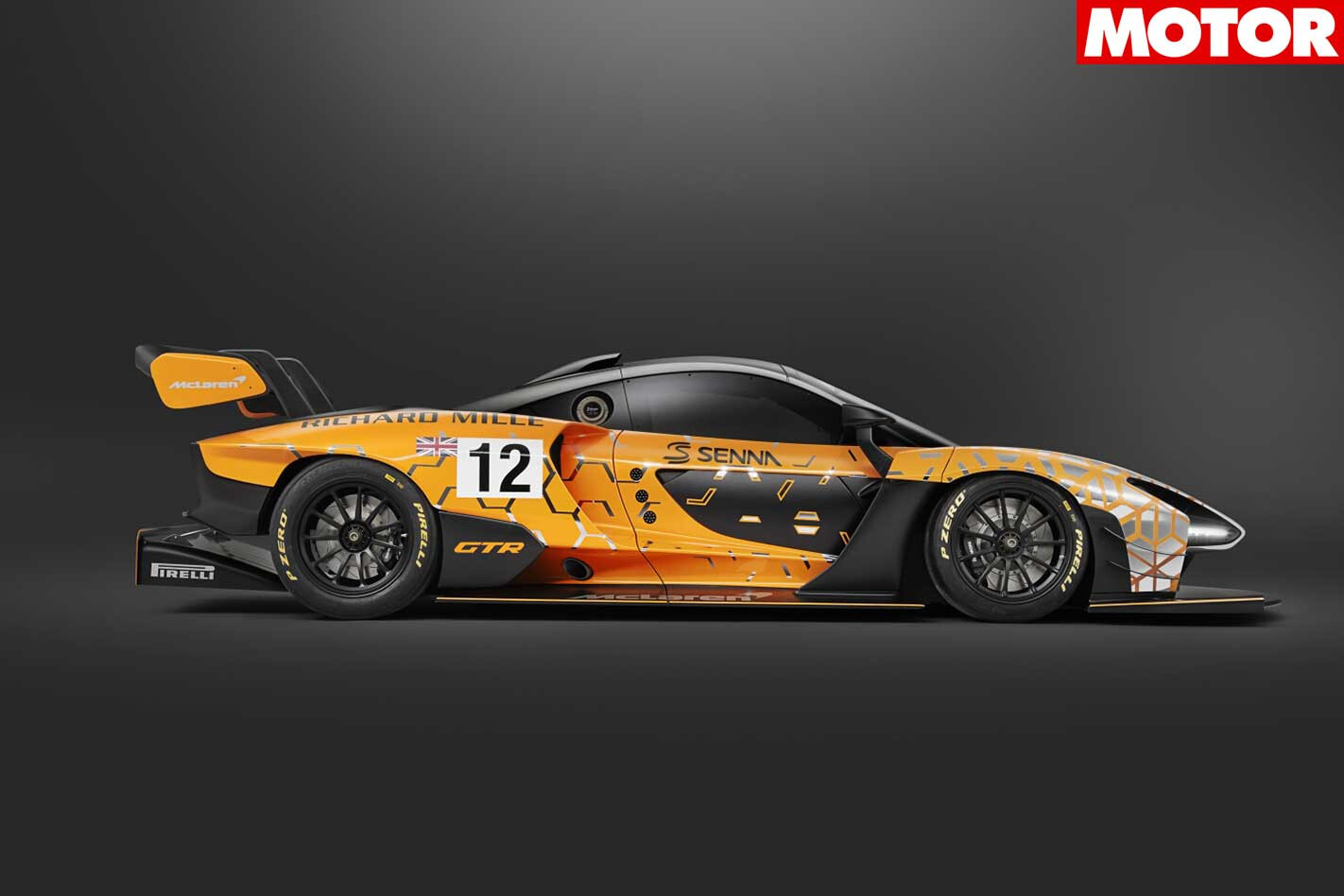 “The track-only McLaren Senna GTR will have more power, more grip and more downforce – up to 1,000kg – than the McLaren Senna and post even faster lap times; the very limited number of customers who secure this car will be buying the closest experience you can get to a race car without actually lining up on a circuit grid.”

McLaren says it’s taking the ‘form follows function’ approach as it did with the road car – something which could explain the contentious style – which gives the GTR a wider track and a larger front splitter, as well as doors being as close to the centre of the car as possible and a polycarbonate ‘ticket’ window. Though it looks quite ready for the track, McLaren says there are still some tweaks to be made before the car is produced.

“The McLaren Senna was designed from the outset with the full spectrum of road and track requirements in mind, so developing a GTR version is within the scope of the original project,” says design engineering director Dan Parry-Williams.

“The McLaren Senna GTR Concept unveiled in Geneva is not the finished article but it does give a clear indication of our thinking for the car, which promises to be the most extreme and exciting McLaren to drive for many years, if not ever.”