We all know HKS is capable of creating wild race cars and supplying performance gear to those who wish to build their own, but HKS is also pretty nifty when it comes to taking existing engines and making them ‘HKS approved’ so to speak.

The HKS Complete Engine range, available to customers, is a way for HKS to supply the demand for properly built race engines based on designs already proven to fit into popular Japanese performance cars.

Announced this week, the new products are designed by HKS’ engineers and produced at facilities where the company’s racing engines are built, with engines from Nissan and Subaru providing the base for five different engine builds. 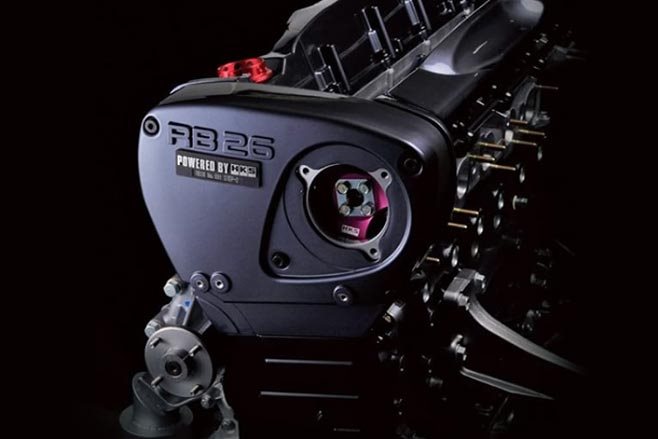 HKS doesn’t quote potential outputs for any of these builds, as you’d expect each engine to be tuned for a specific application.

Most exciting for fans of Japanese performance cars will likely be the RB26DETT-based engines, one of which is yet to be released.

The one that’s already available is the ‘level 3’, 2.8-litre version of Nissan’s twin-turbo inline six which features a host of upgrades from stronger bearings and con-rods, to better oil pumps and high-performance cams.

A ‘pro’ version is due for July this year, which has the same capacity but with lighter, stronger parts and even more upgraded elements.

Another Nissan engine, the VR38DETT known for being the GT-R’s powerplant, has a similar two options from HKS, with the ‘pro’ version of this one due for August. While the version available now comes with stronger and higher-performance upgrades, the Pro version will feature parts made from materials like chrome molybdenum and beryllium.

Finally, Subaru’s FA20 flat four comes as a bored-out 2.2-litre capacity engine after HKS has had its way with it, extra oil jets built into the cylinders, a closed deck, altered valves and stronger head bolts, as well as higher angle cams and low compression pistons.

This engine can be had in three versions, ranging from mild to the full-fat level 3 build. 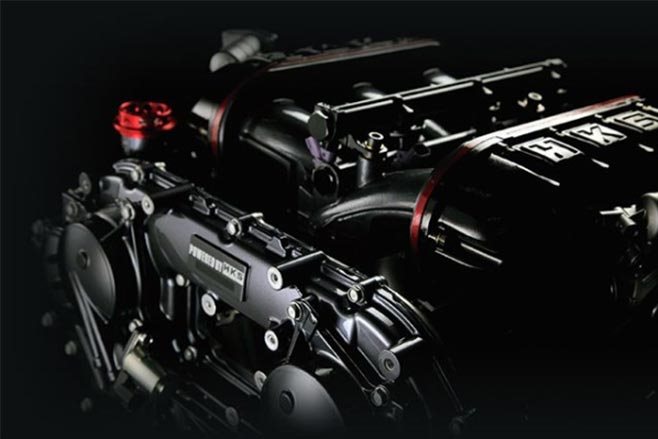 HKS also offers a range of capacity upgrade kits which have been designed for a wider variety of engines, from EJ20, RB26DETT, to the iconic 2JZ-GTE (which gets bored out to 3.4-litres!)