Holden has confirmed it has completed production of its limited-edition Commodore Motorsport sedans and Magnum utes a fortnight before the company closes its local manufacturing operations, however build of the sports-luxury Director has been delayed. 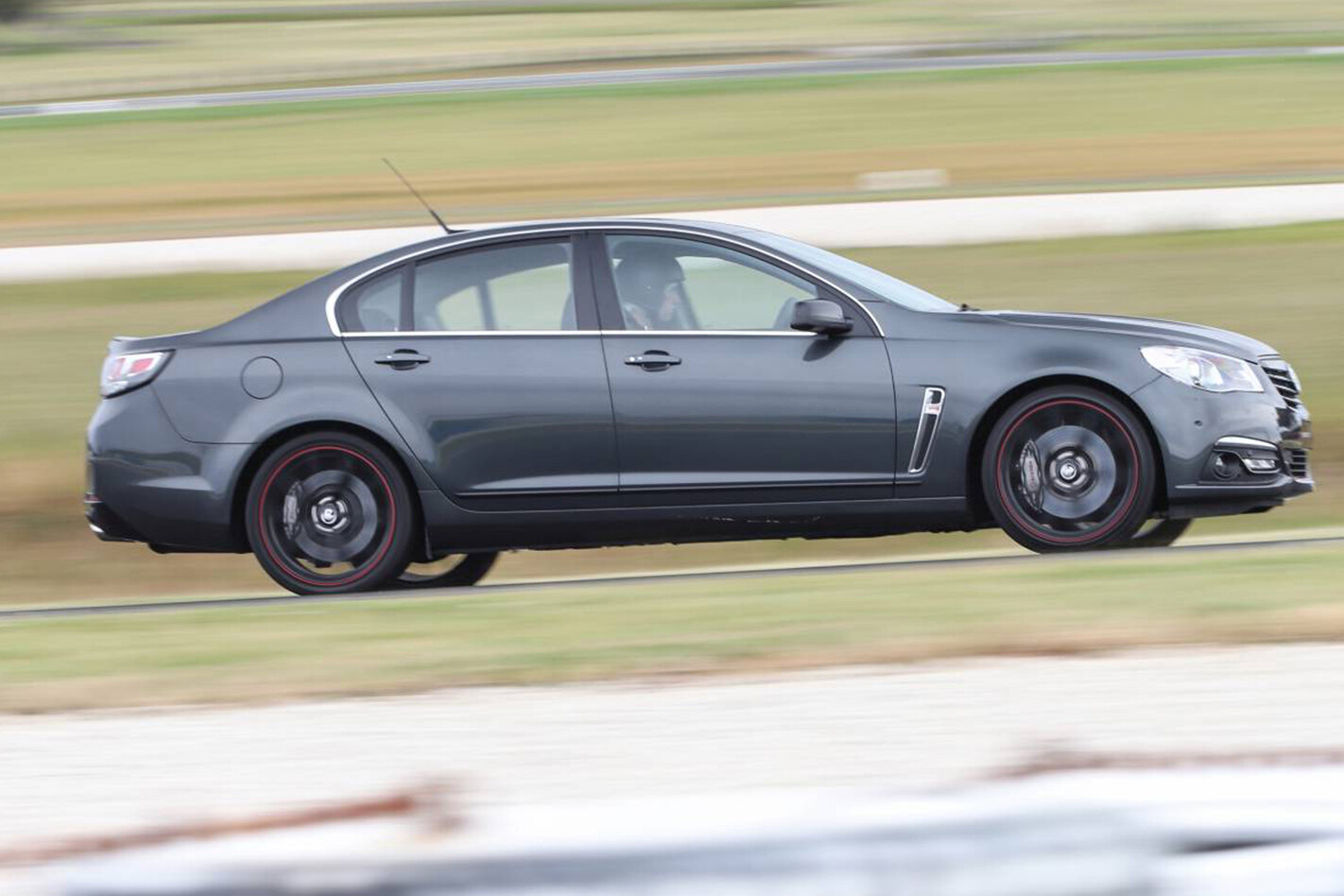 However, production of the 360 units of Calais V-based Director sedan has been pushed back due to a glitch in the application of lower door mouldings, with 30 already delivered to buyers now due to be recalled for an incorrect adhesive used for the black side strips.

he problem is with the unique black strips themselves, with the other 330 units of Director swapping the exclusive trim addition for the regular chrome side strips used on the Calais V. 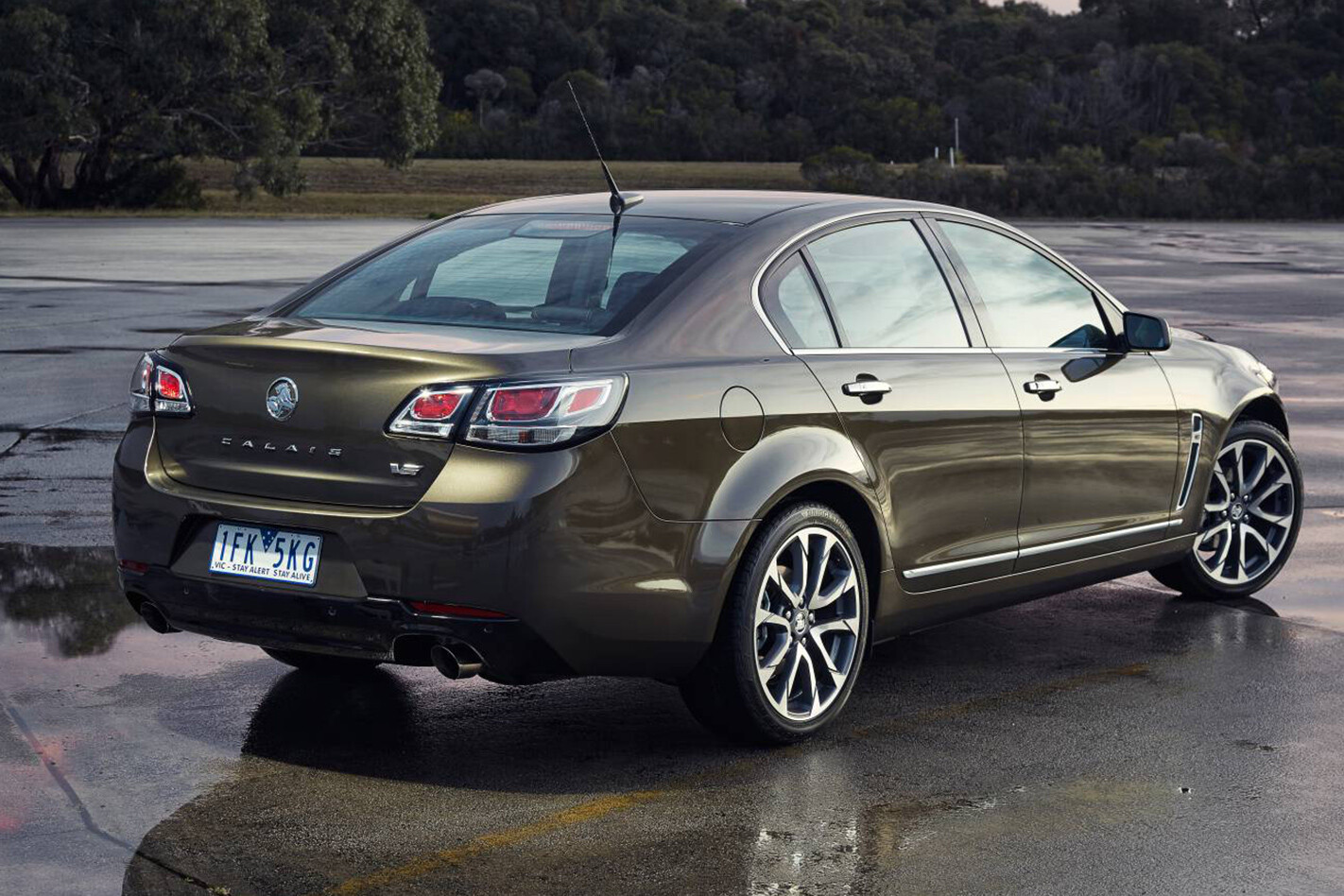 Some Director limited editions have already been delivered with chrome side mouldings, however others now have a delivery date pushed back from October to early November – following Holden’s ‘dream cruise’ event scheduled for Sunday October 15th, which is just prior to the Friday October 20th closure of factory operations in Elizabeth, South Australia.

On the upside for buyers with late-arrival limited edition Commodore models, Holden has further confirmed that the brand’s recently announced seven-year or 175,000km warranty offer will apply to MSE, Magnum and Director deliveries after October 1. MOTOR understands that some owners have complained that the company should honour the same deal for limited edition deliveries before that date.

Meanwhile one buyer of a Director has been given a scheduled production date of Wednesday October 18th – just two days prior to the closure of operations.