Manual with V6 no more for Commodore

A manual gearbox with a V6 engine is no more in a Commodore after Holden confirmed to MOTOR that the final VF Series II SV6 with that powertrain has now rolled off the line.

The end of V6 manual production marks the first step in Holden’s winding down of local manufacturing operations at Elizabeth, South Australia, before complete closure next year.

Smaller selling variants – such as the six-speed manual-equipped Holden Commodore SV6 – will go first, while the V6 engine plant in Port Melbourne, Victoria, will shut by the end of 2016 as 3.0- and 3.6-litre V6 petrol engines will be stockpiled for next year’s production.

GM Holden director of communications Sean Poppitt confirmed to MOTOR that the last Commodore SV6 manual rolled off the production line last month “as part of an ongoing streamlining of the model range as we head into 2017.” 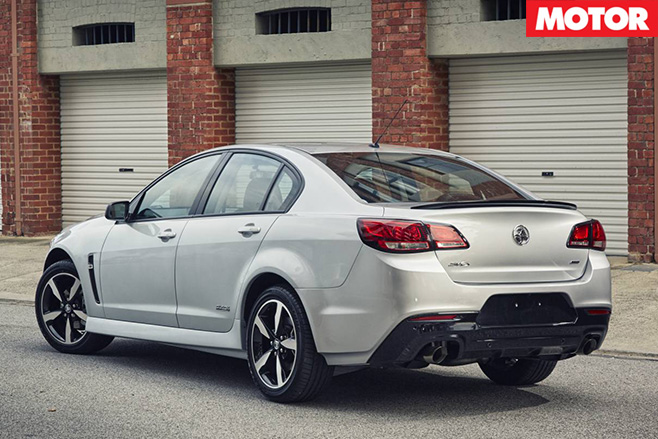 “The SV6 is by far our biggest nameplate and within it automatic transmission was by far the vast majority,” he added.

The Commodore SV6 used a Japanese Aisin AY6 manual, not the Tremec TR-6060 units used by the high-torque V8 models.

For a lightly updated ‘MY18’ Commodore range, Holden is expected to delete several more variants, which could include the non-V Calais range or one of the SS/SS-V/SS-V Redline trio. At the same time, it is strongly rumoured to ramp up limited editions such as an SS-V Redline ‘Track’ and  Calais V ‘Director’ as sendoff cash cows. 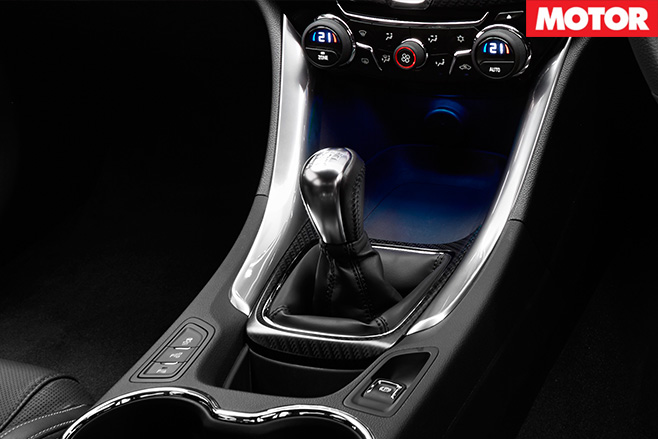 Next year’s imported Commodore – heavily based on the next-generation Opel Insignia – will feature the same 3.6-litre V6 but with an added 20kW and 20Nm (now 230kW/370Nm). The German-built five-door liftback will also feature all-wheel drive in a smaller package that will be around 200kg lighter than the current 1688kg VF Series II (in SV6 trim).

While that Volkswagen Passat R36-mirroring specification could potentially deliver claimed sub-6.0-second 0-100km/h performance, it will use a nine-speed automatic only.

And that consigns the Commodore V6 manual forever to the history books.