HOLDEN has hotted up the SS Commodore for 2015 as customers flock to V8s like never before.

More than a third of VFs sold to date have been V8s with nearly one in four customers choosing an SS, SS-V or Redline.

For Holden’s mid-cycle MY15 update the SS has received the lion’s share of attention:

Holden has also fitted grid lines to the reversing camera that bend to show the car’s rearward trajectory.

The VF has been on sale for 17 months and Holden’s Peter Keley says “at this stage in its lifecycle you wouldn’t be expecting revolution”, hence the basic upgrades.

Commodore sales are up 26 per cent on last year as it continues to dominate the large sedan segment.

Prices remain unchanged except for base Calais and SV6, up $300 due to the now standard fitment of a full-size spare as demanded by VF customers.

The MY15 Commodore goes on sale October 17 (next week).

Check back later today for MOTOR’s verdict on how the MY15’s shift paddles and steering upgrades have changed the SS Commodore driving experience. 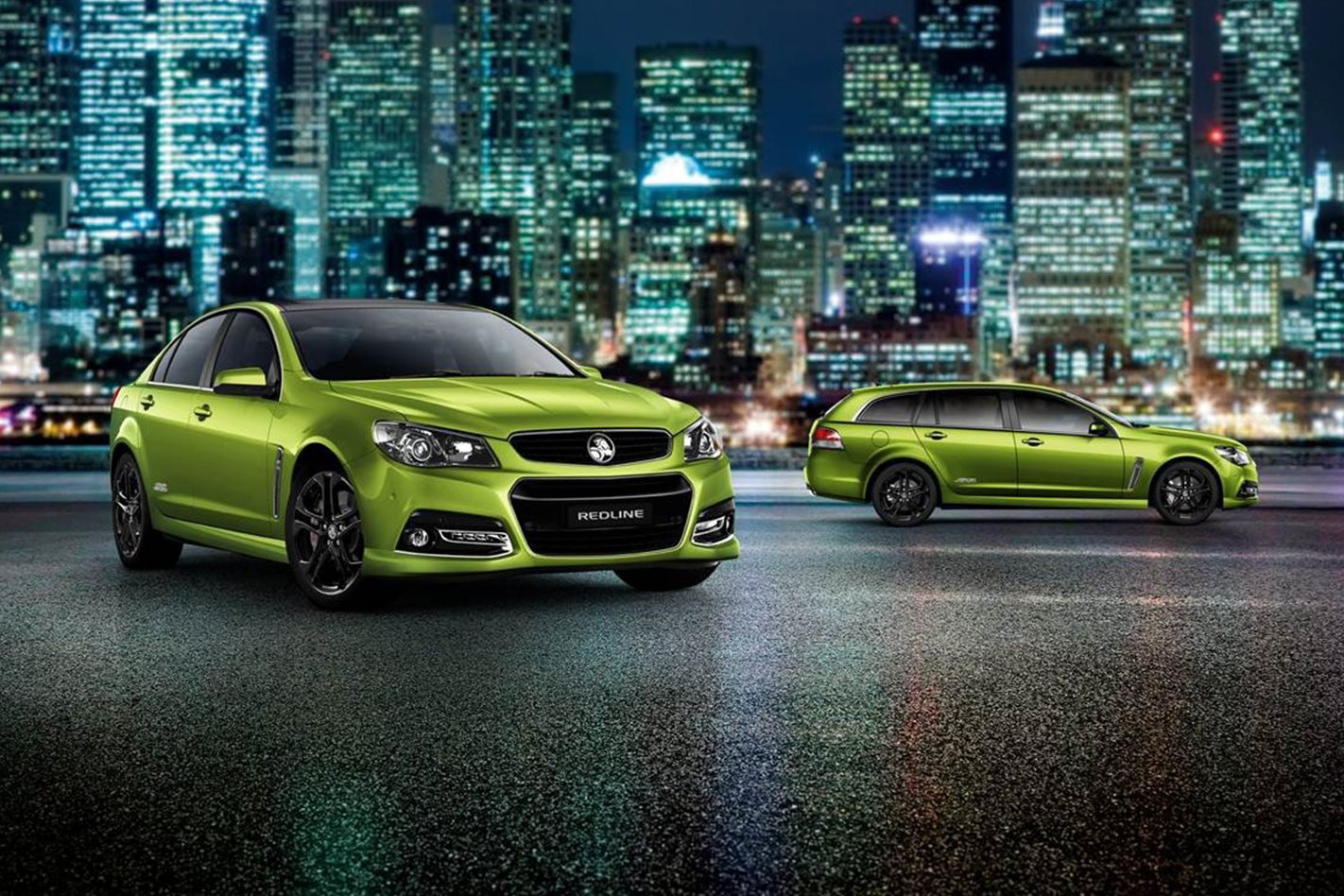 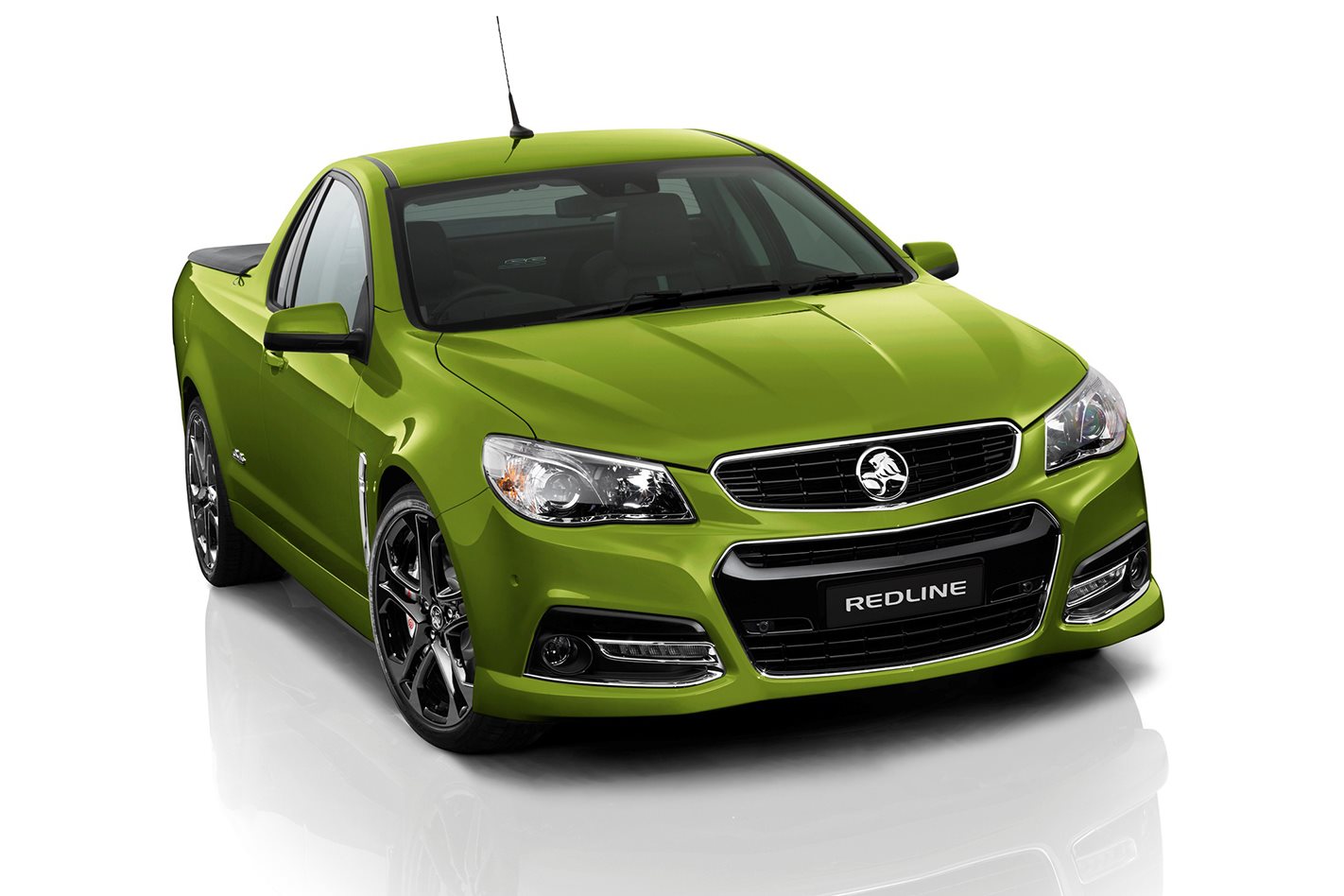 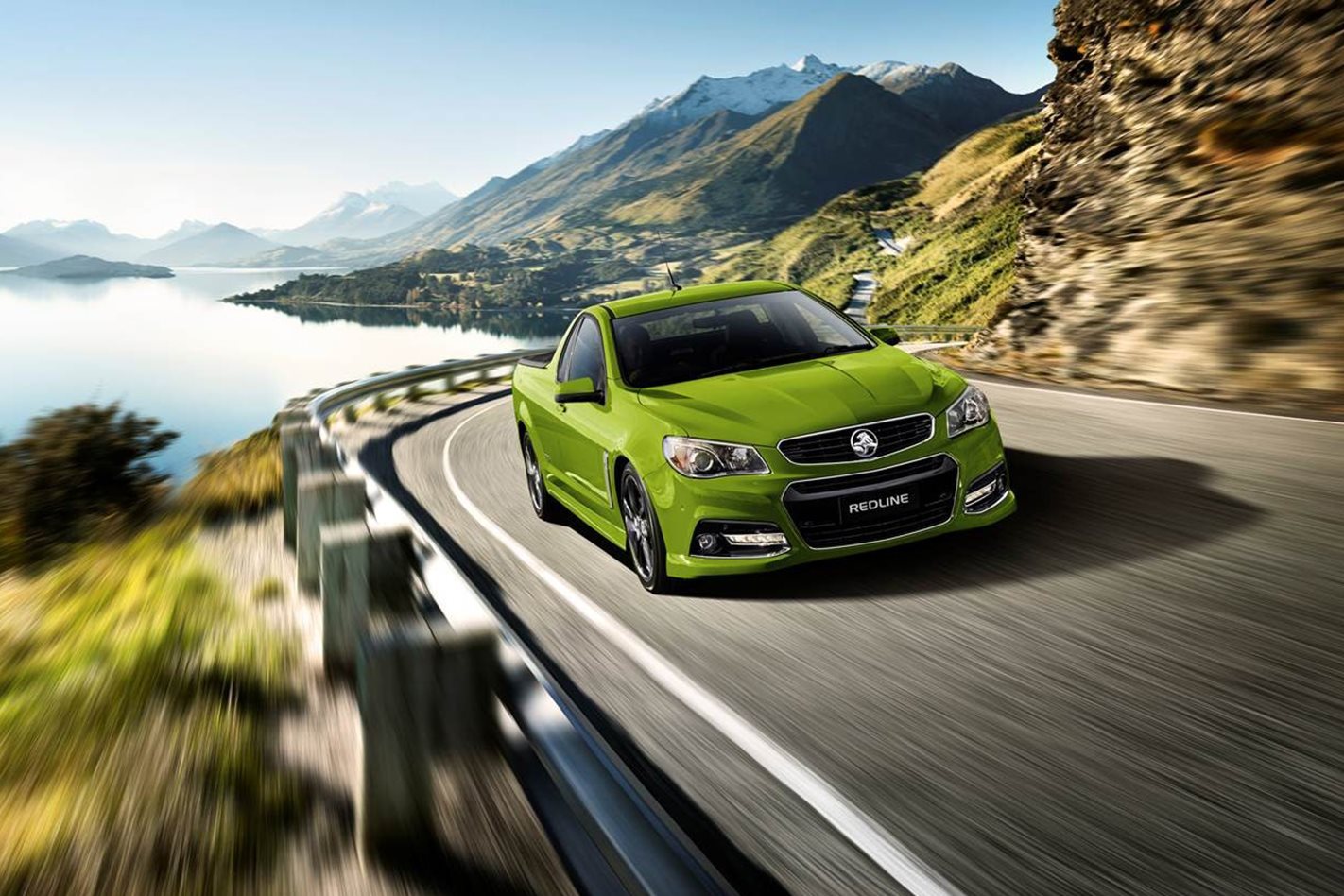 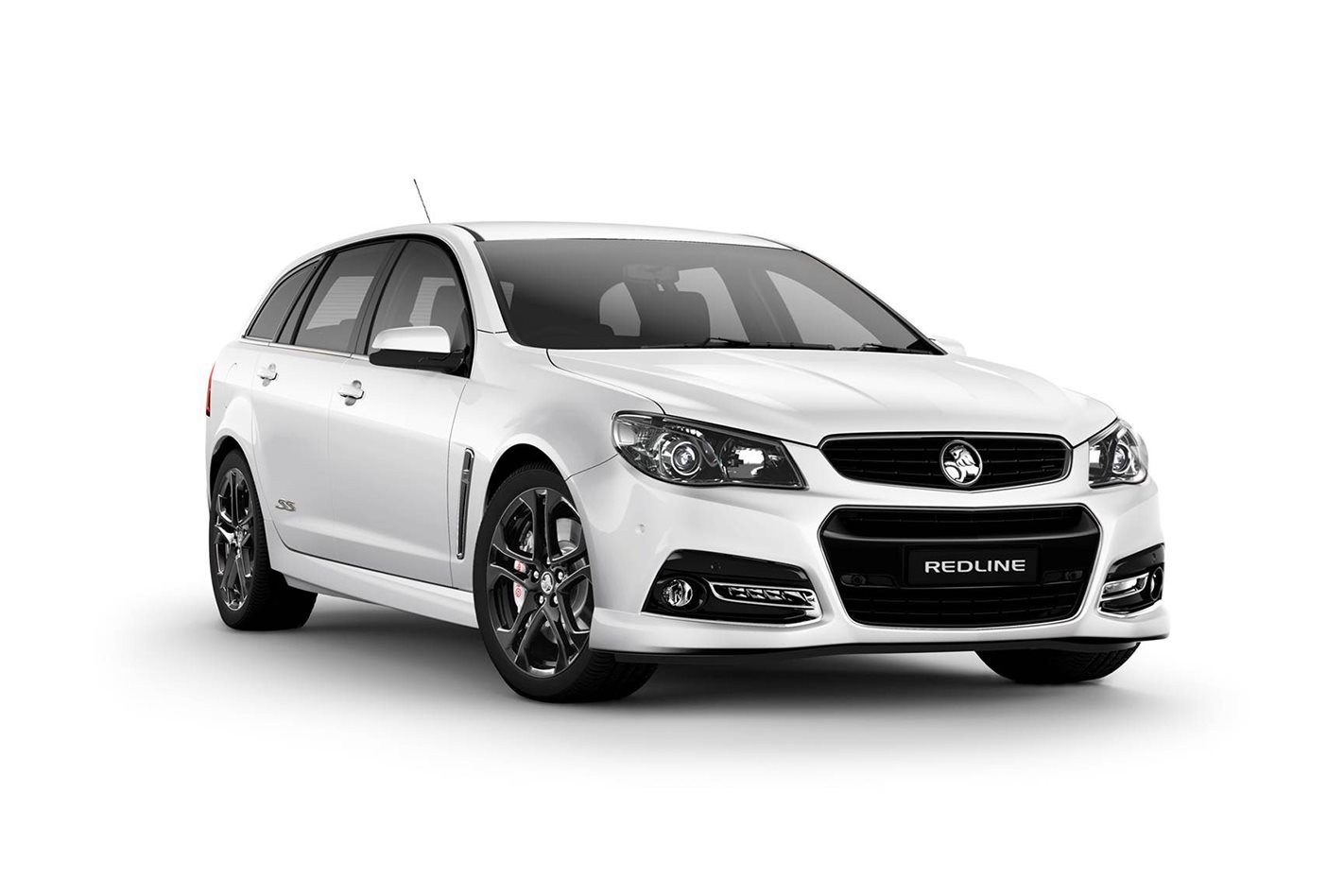 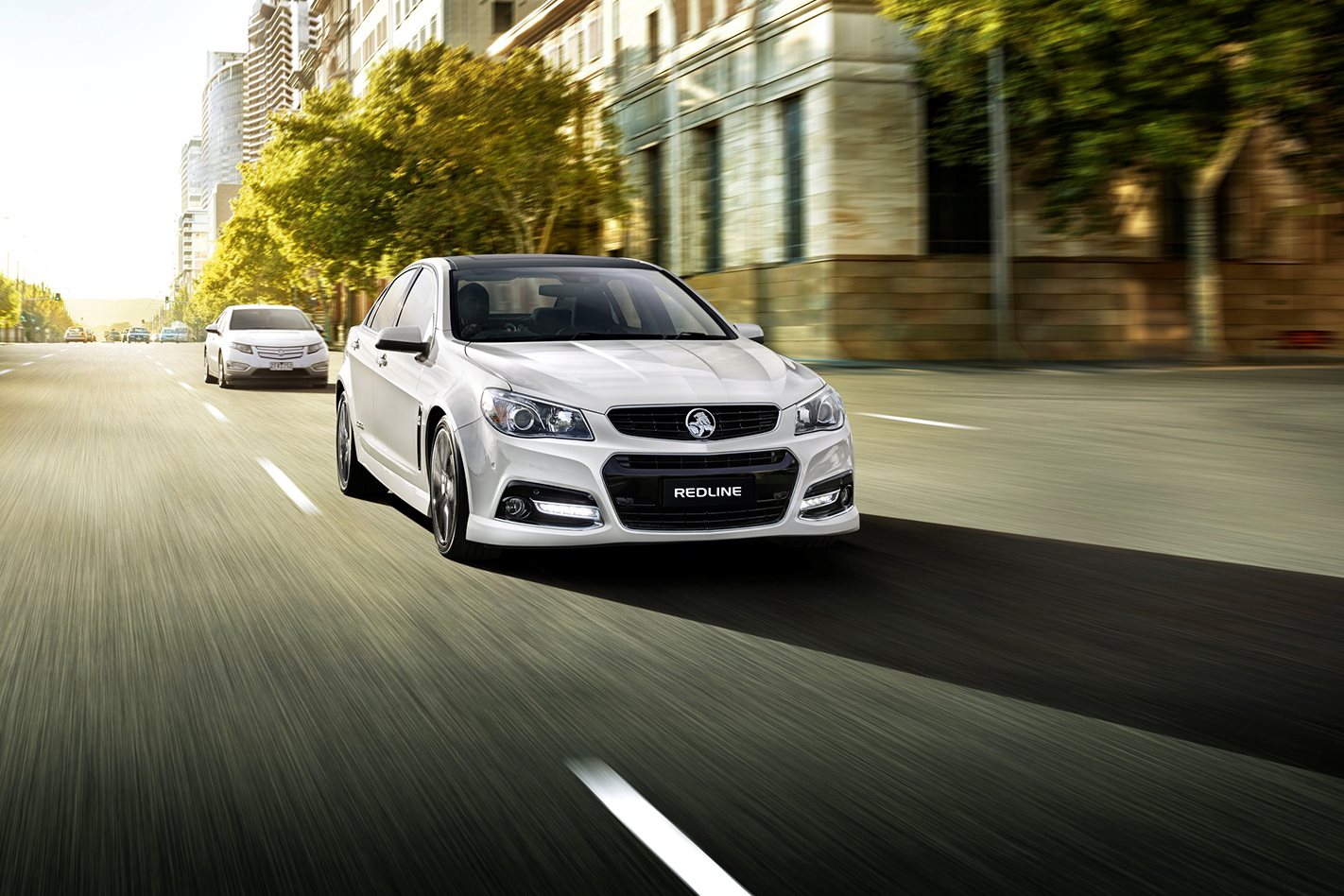 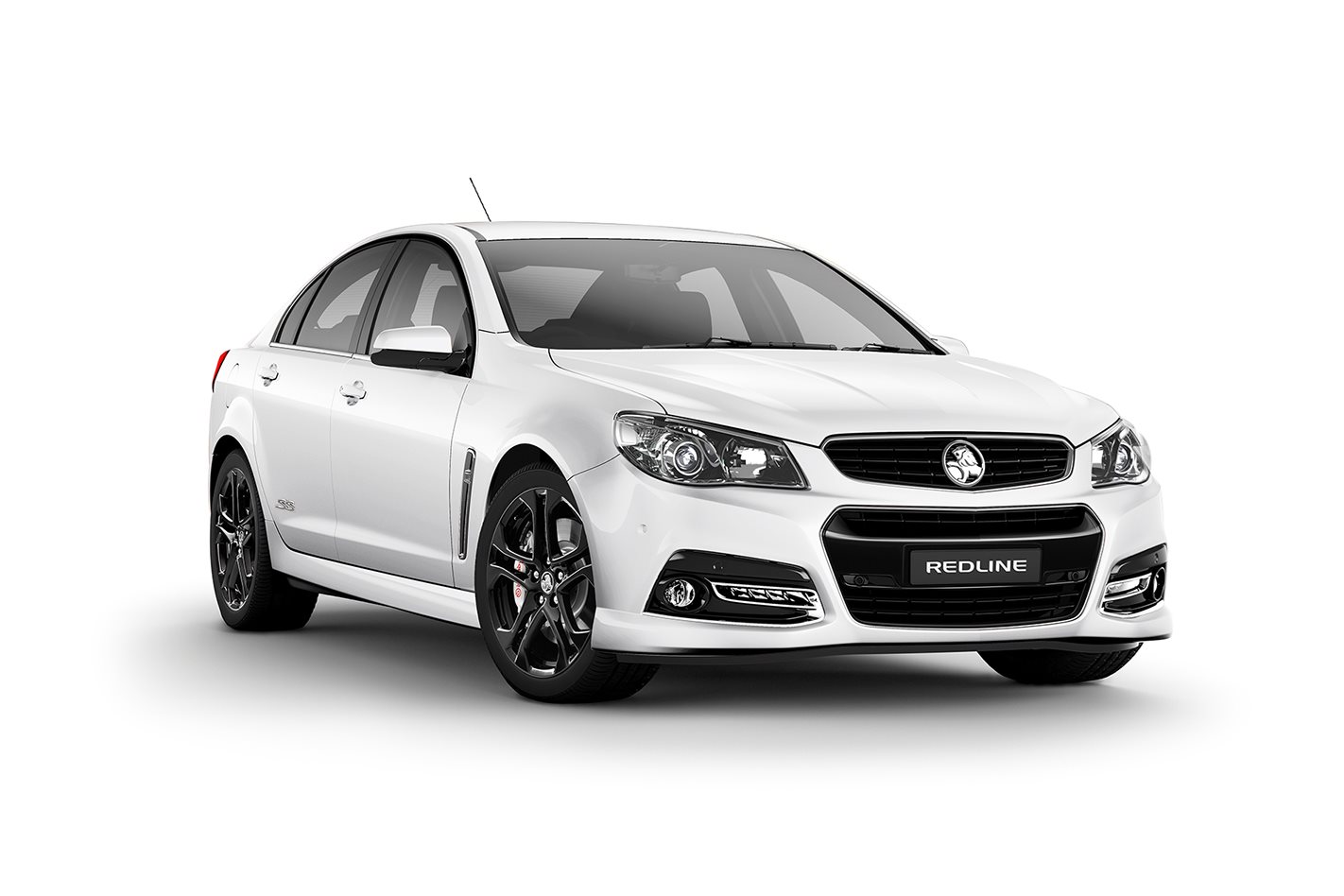 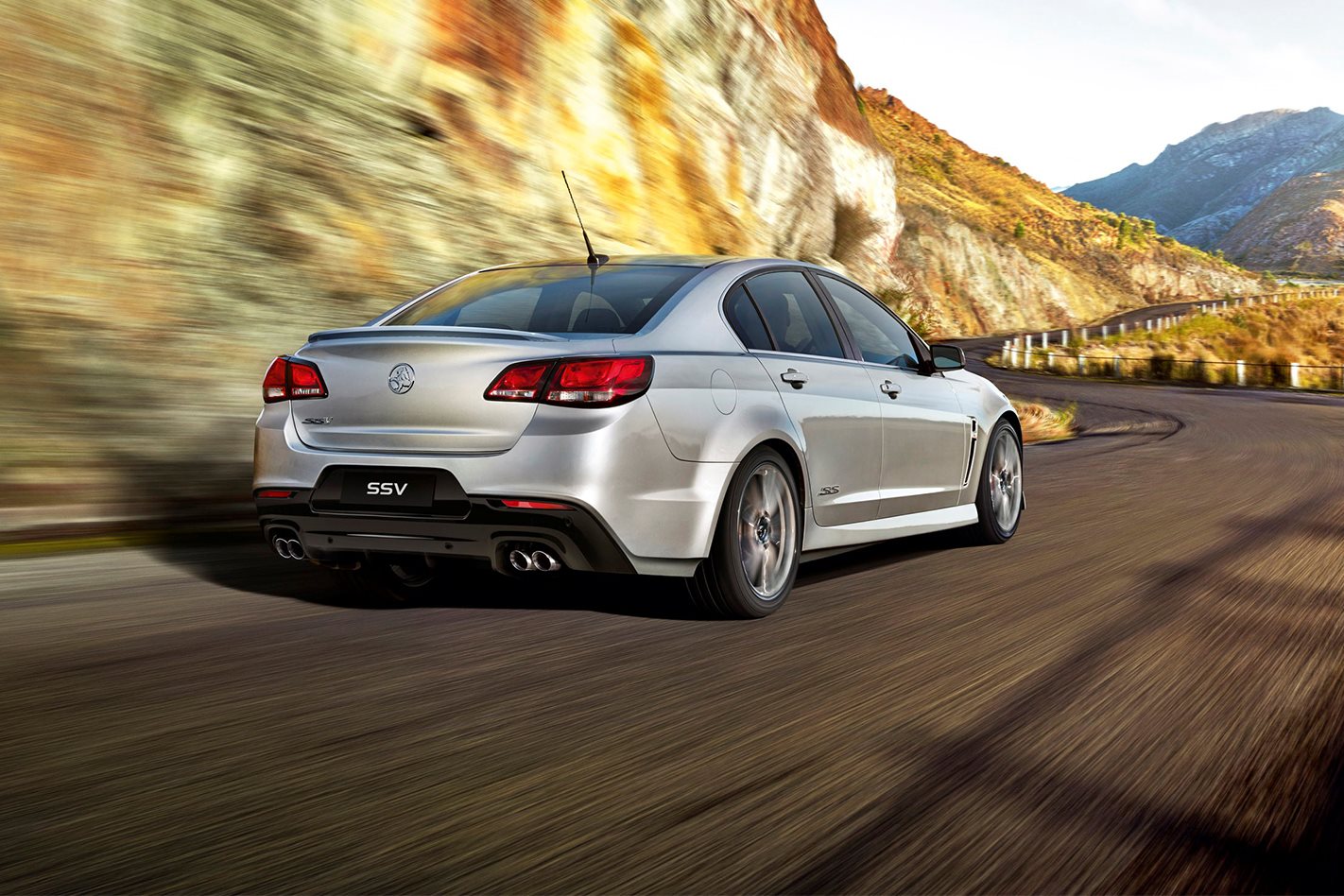 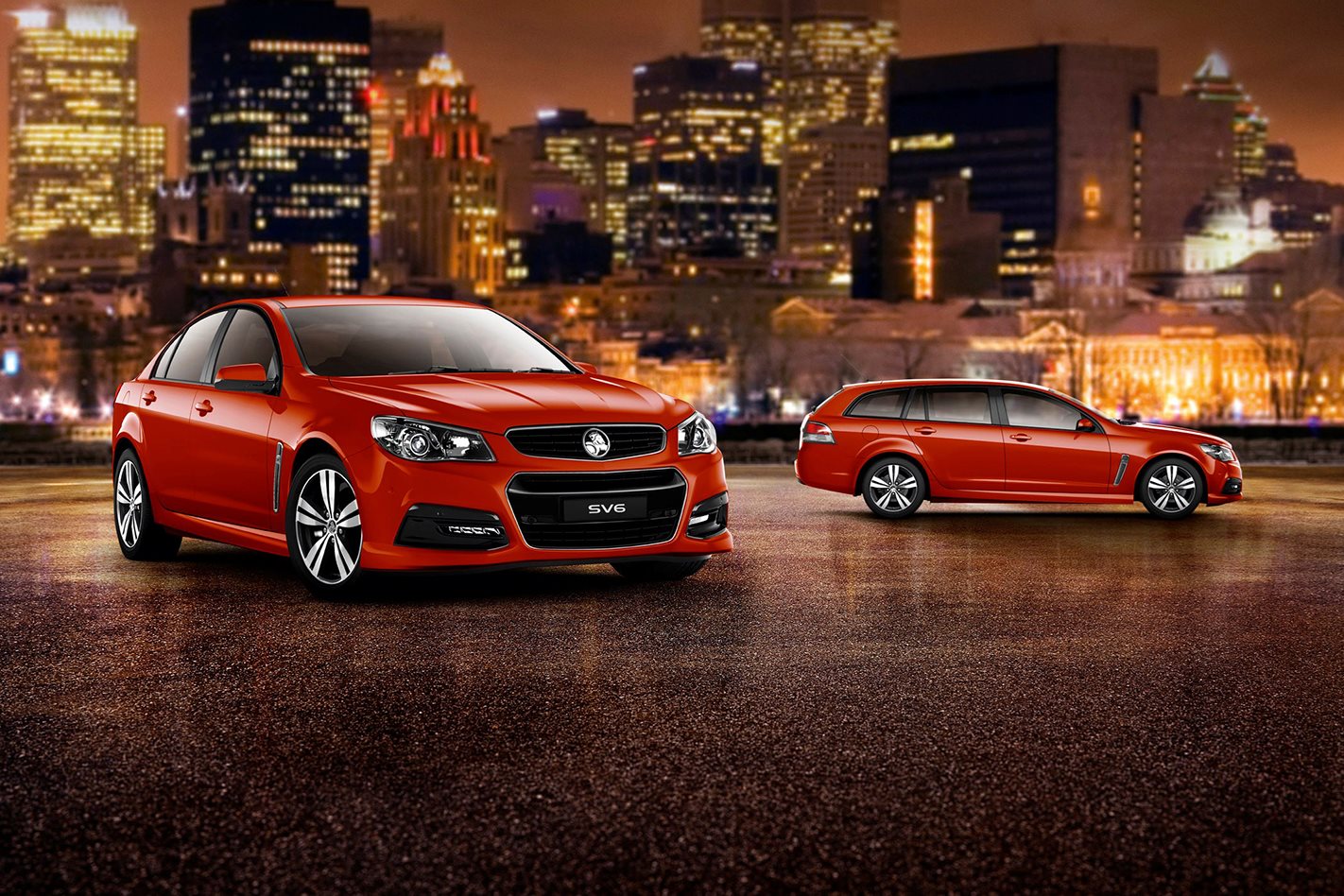 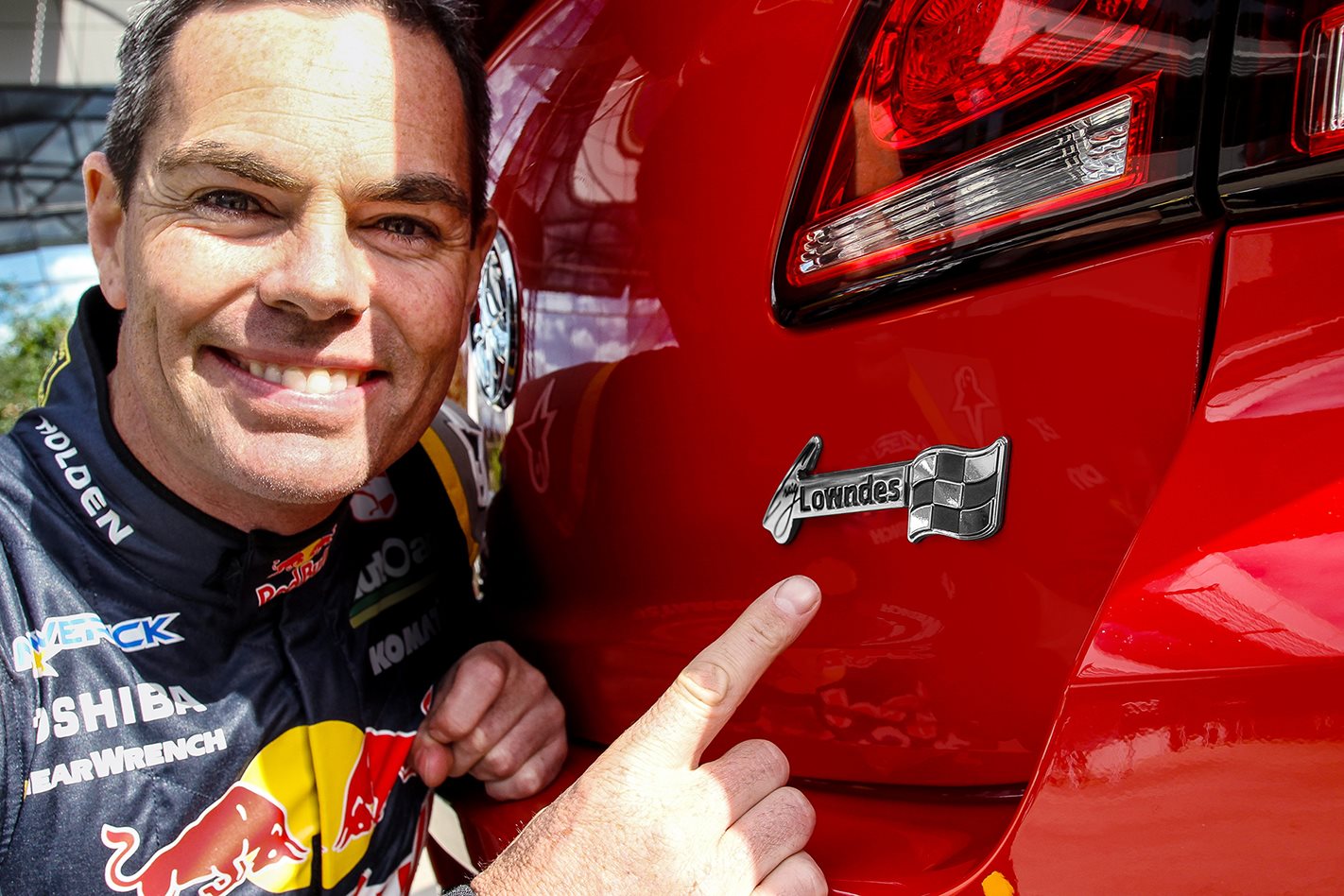 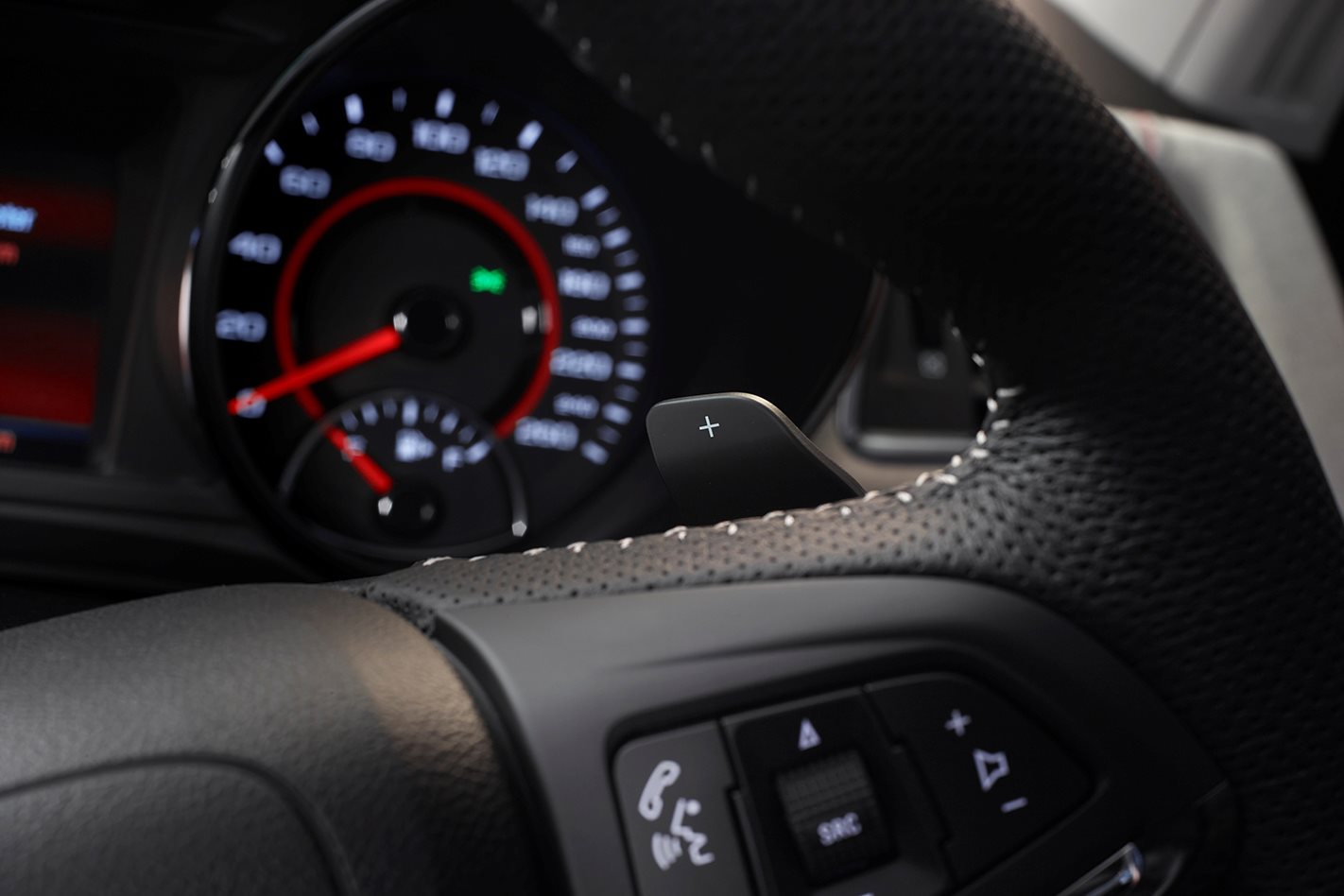 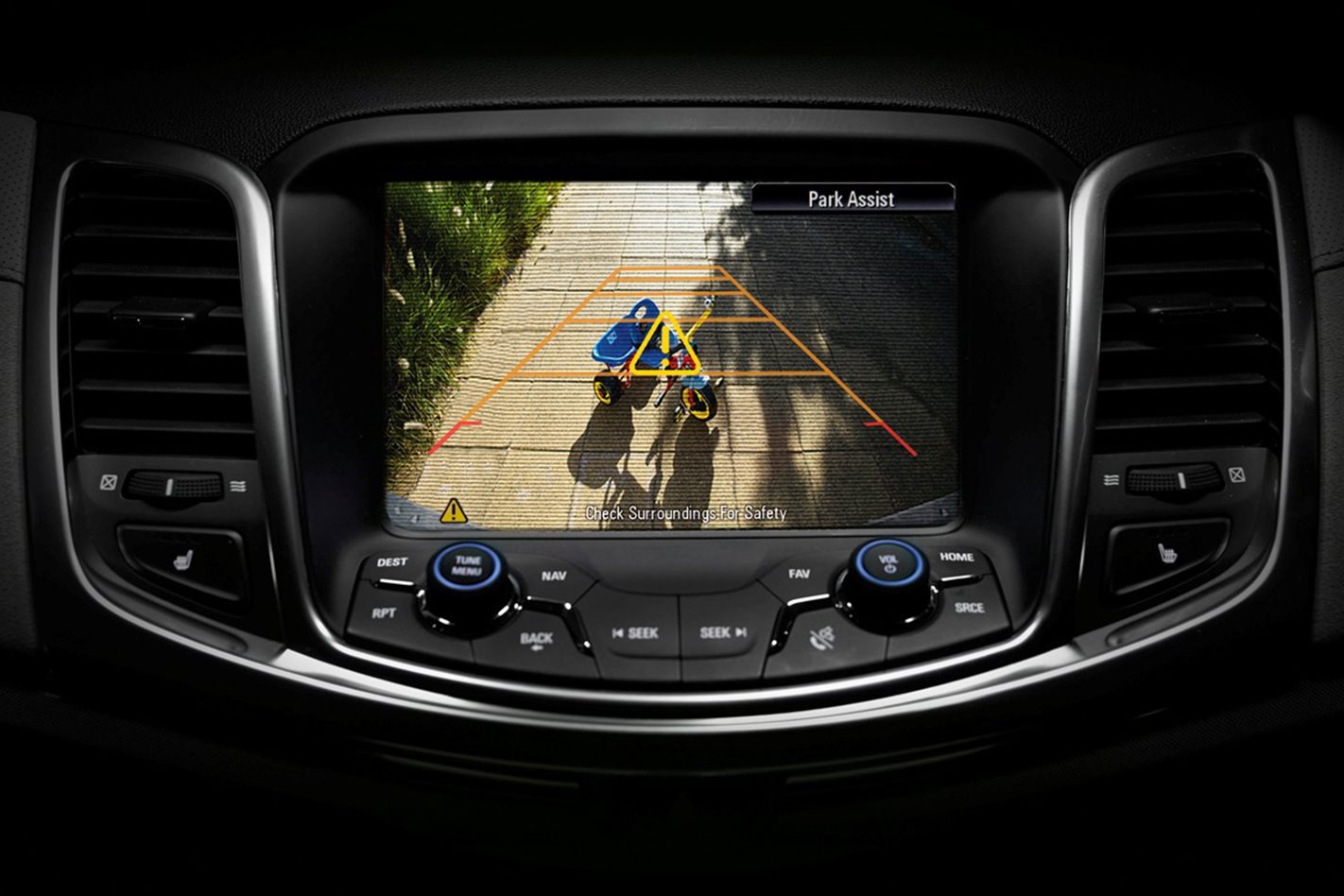 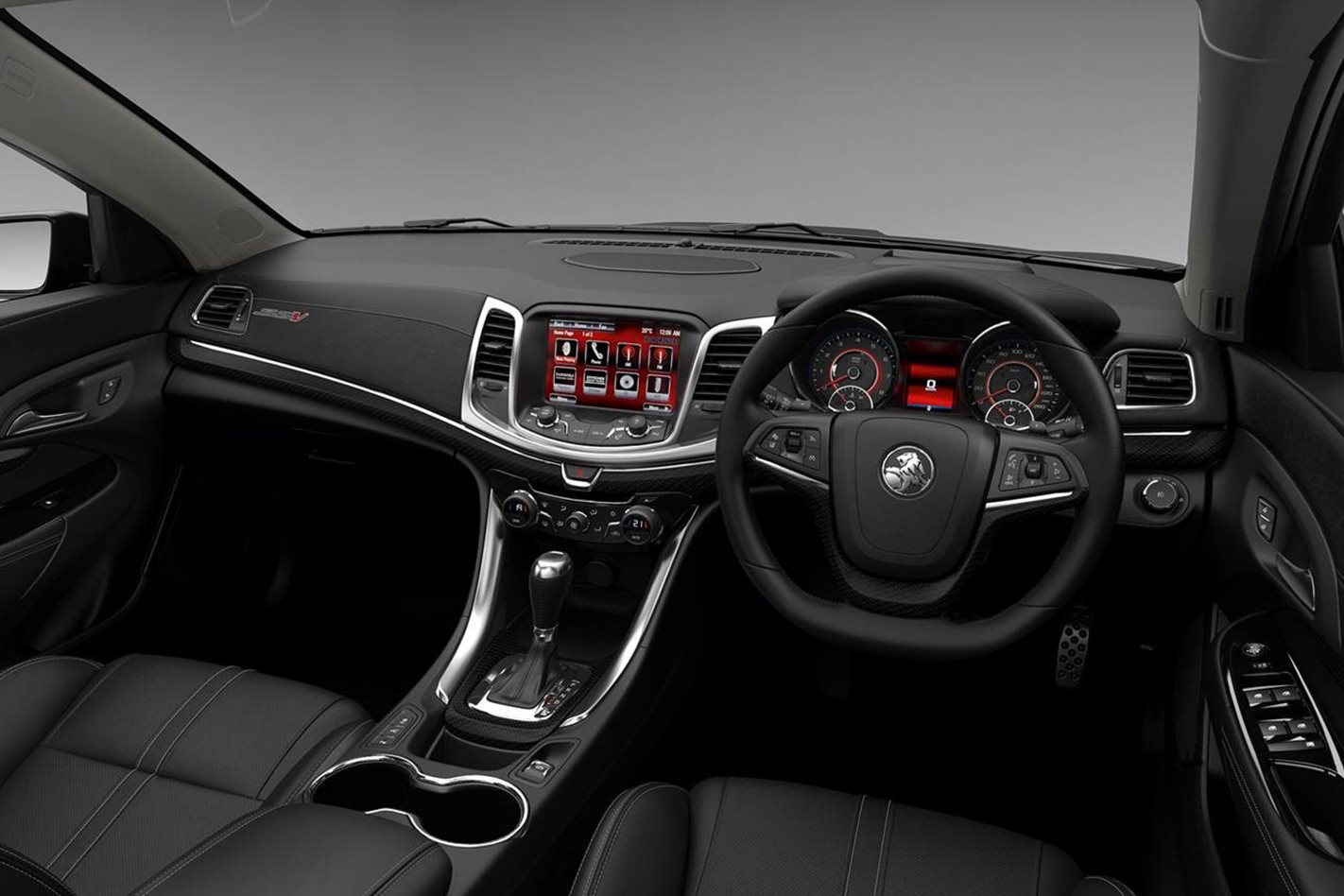