Holden to drop some model variants

Range line-ups to be culled as Holden rationalises its portfolio

While no nameplates or individual models will be scrapped – other than the Barina, the last of which are currently being sold – individual variants will be evaluated throughout 2019 with the view to dropping them from the broad offering.

Speaking at a media event to spruik Holden’s SUV lineup, chairman and managing director Dave Buttner said everything was on the table when it came to culling some of the variants across the seven model ranges that make up Holden’s current crop.

“With the total model lineup … we’re looking at complexity,” he said, pointing to production and ordering complexity as reasons for the rethink.

“We have had a look across our model range and we will be rationalising the degrees of complexity we have in the model range over the next 12 months.” 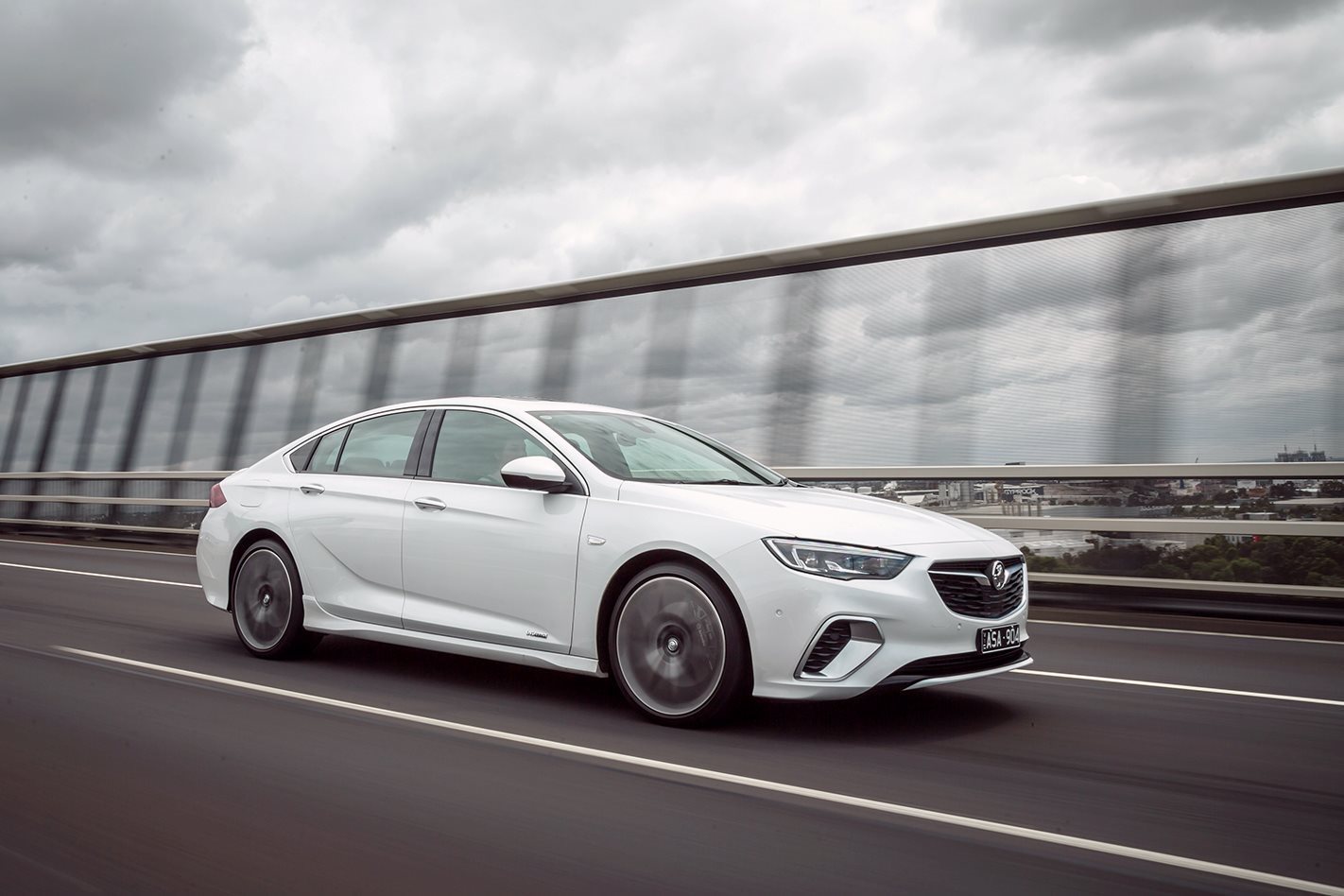 Buttner wouldn’t go into specifics but pointed to low-volume powertrains.

Many brands have already dropped some diesel models, for example, while cars with manual gearboxes continue to drop in popularity, providing an obvious target.

Holden has also previously hinted its broad Commodore range – which includes six trim levels, two body styles, three engine choices and a Tourer SUV – could be pared back, although Buttner said there were no changes planned for now.