Brands did not believe airbags were a danger, consumer watchdog says

HOLDEN and Volkswagen had declined to issue voluntary recalls to replace Takata airbags in their products because both did not believe they were yet a danger to owners, Australia's consumer watchdog claims.

ACCC chairman Rod Sims said car makers including Ford, Holden, Mercedes-Benz and Volkswagen had all initially baulked at the idea of issuing a voluntary recall to replace the potentially dangerous airbags.

Sims said Ford and Mercedes eventually agreed to take part in the recall, but Holden and Volkswagen had maintained their position. Holden stated their inflators had a thicker steel base, while Volkswagen cited differences in geometry. Both claimed the propellant in the airbags meant they were not a danger to owners. 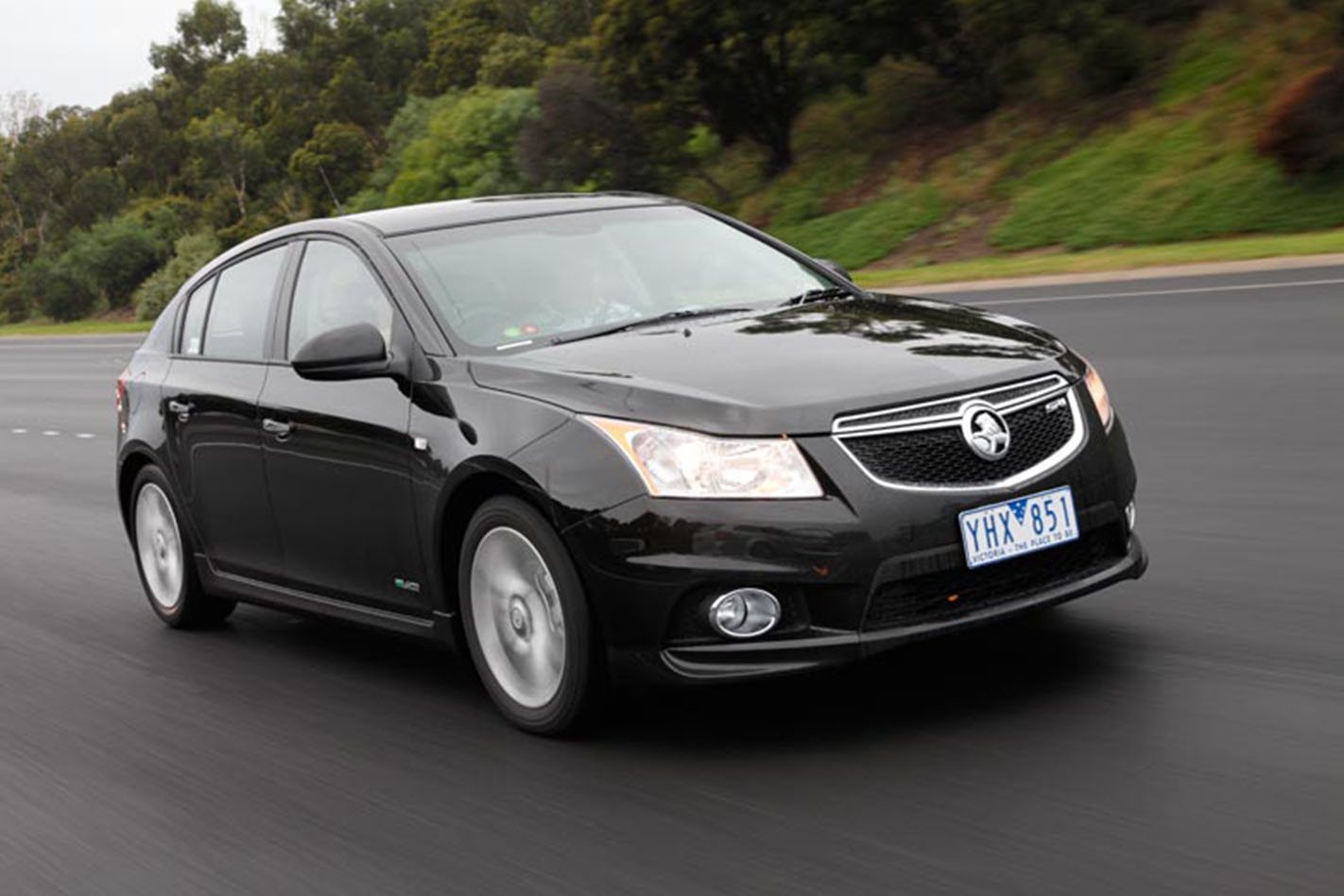 This week’s mandatory recall means that the two brands are now counted among the 860,000 extra Takata fixes detailed in Wednesday’s announcement. Under the terms of the recall, both now have until July 1 to provide the information that owners will need to check if the car in the driveway is one of the affected vehicles.

“One of the reasons we went with the compulsory recall is that we can get information out of the [car] manufacturers that we need,” Sims told Wheels. “That extra 860,000 airbags are the ones that the manufacturer didn’t want to recall back then [when the voluntary recall program was launched] because they don’t think the cause is sufficient enough to be a problem.”

However, Sims said the fundamental flaws in the design of the recalled airbags rendered that argument redundant.

Holden told Wheels about 333,000 of its cars were affected by the recall.

“We are developing our plan in response to the recall. The recall notice calls for a progressive series of recalls, and our plan will reflect this,” it said in a statement.

“Holden has never had any Takata ‘alpha’ airbag inflators in our portfolio of vehicles.

Holden will contact customers directly at an appropriate time if their car is being recalled.” 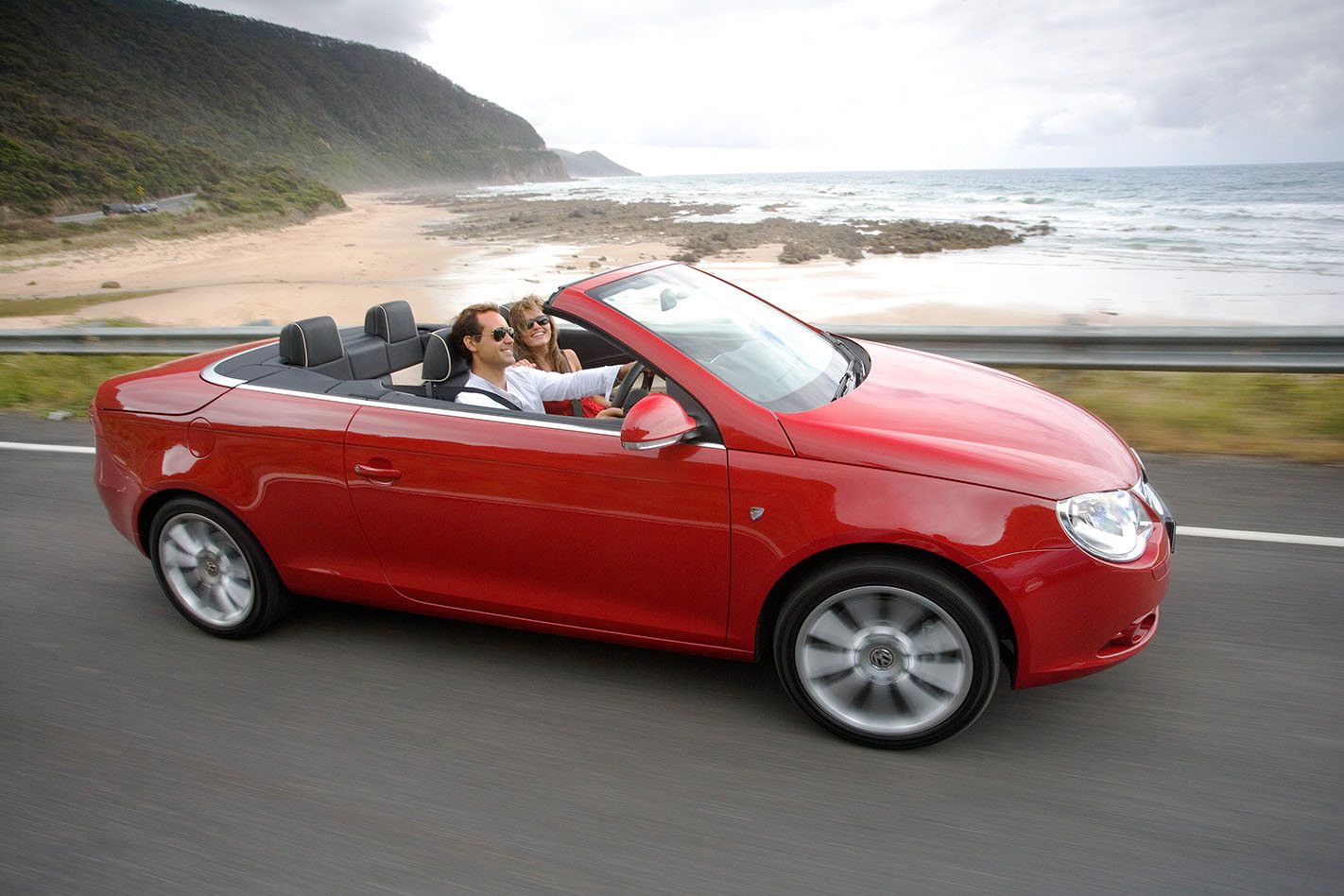 Volkswagen, meanwhile, said its airbag fix for 106,804 vehicles would be rolled out “over the next three years”.

“Owners can be assured that no Volkswagen vehicle is fitted with an airbag from the alpha population,” it said in reference to the more dangerous type of Takata airbag that has a one in two chance of failing.

“For vehicles fitted with a frontal Takata airbag which are less than six years old, the ACCC and the Australian Government have stated that there is no immediate known risk with the airbag, but there will be in the future.

“For vehicles fitted with a frontal Takata airbag more than six years old, the ACCC and the Australian Government have stated that there is a risk of injury or death in the event of rupture of the airbag inflator.

“No new or current model Volkswagen variant is affected.”

Another 28,930 VW-badged vans are also included.

Both Holden and Volkswagen declined to say why they had initially declined to take part in the voluntary recall. 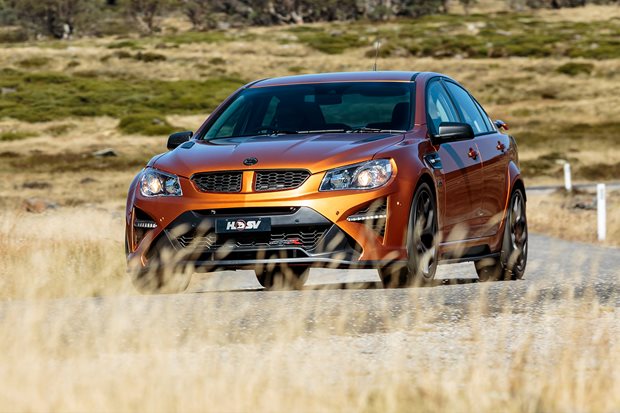 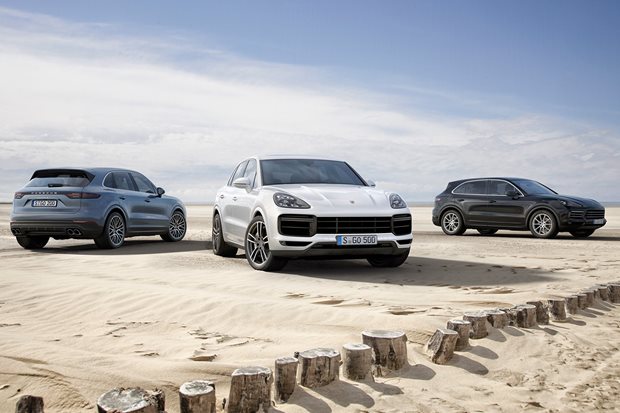