Honda Australia believes the Civic Type R and NSX pave the way for more sports cars, admitting an Integra Type R revival is being discussed internally among other models.

Speaking at a media event in Sydney this week, Honda Australia managing director Stephen Collins first announced that right-hand-drive production was underway for the NSX, before confirming the Civic Type R will arrive in 2017, and then promising there was more to come.

Collins couldn’t confirm a new Integra Type R specifically, but he confessed “there has been a lot of discussion about that globally” and added that many markets including Australia were begging Honda for more sports cars, and the company was now listening.

“I would say, for us, it’s clear there would be an opportunity for us so if a model like that [Integra Type R] were to become available we would absolutely put our hand up for it,” he continued. “Right now there is nothing but whether there is in the foreseeable future, I would hope so. 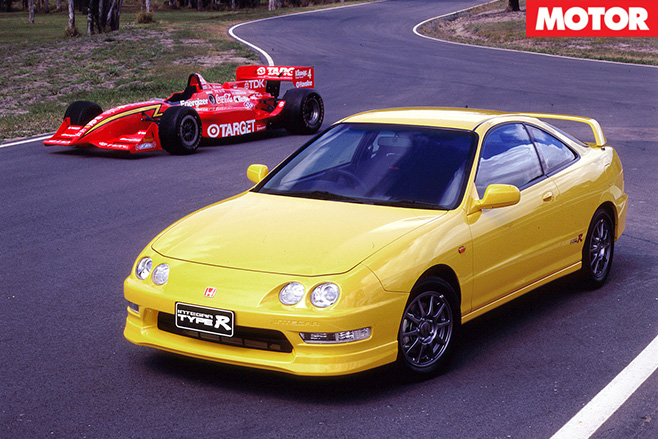 “In the 1990s [we had] the Preludes and Integras and all these cool-looking coupes, and then I think sporty-wise the brand lost their way a bit, and I think us [Honda Australia] and other markets want more sporty cars.

“I think most advanced markets are communicating that we want to keep dialing up the sportiness … and I think that’s what we’re starting to see, and if we can fill that gap with another $35,000 sports car, who knows.”

The local managing director admits that a brand once known as the Japanese BMW had “become a bit beige” but he expressed the view that, internally, that was acknowledged, resolved and the resulting change in attitude would show in years to come. 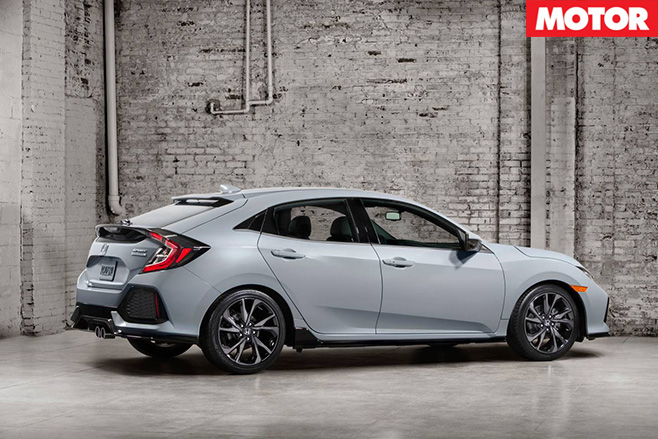 “At the end of the day it’s the company’s will [now] to go down the track of more sporty cars,” Collins added.

“Our company’s president … has said he wants to give more freedom to R&D and I think, my memory of the 1980s and 1990s was that Honda R&D had a lot of freedom and that’s when they came up with some damn cool stuff.

Honda was hit hard by the Global Financial Crisis (GFC) and stripped its R&D budget as a result. It saw the demise of the 2008 three-door Civic Type R without an immediate replacement, while the quirky CR-Z hybrid ended production last year without a successor. 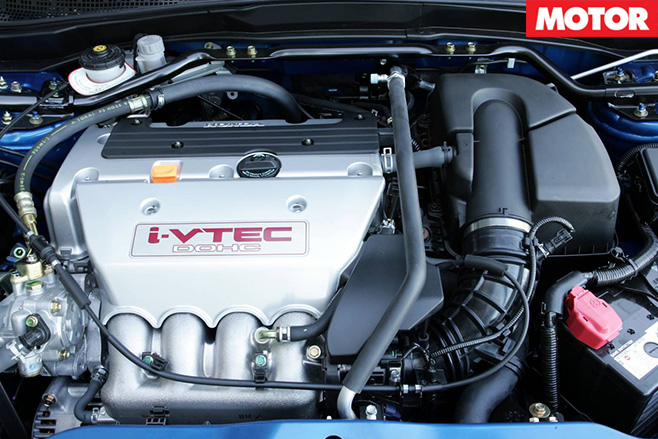 The Integra Type R was last sold here in 2004 with a 147kW/192Nm 2.0-litre four-cylinder engine driving the front wheels through a six-speed transmission, and priced from $42,990 plus on-road costs.

At almost 10 times the price, Honda Australia is currently in talks with the US factory building the $420,000 NSX supercar to see how many RHD built ‘slots’ it can get to tell owners when they can expect delivery.

Eight firm orders have been placed in the five national dealerships selling the NSX, with the brand set to offer free servicing to owners and appoint a ‘master technician’ who will fly around the country to service each car. 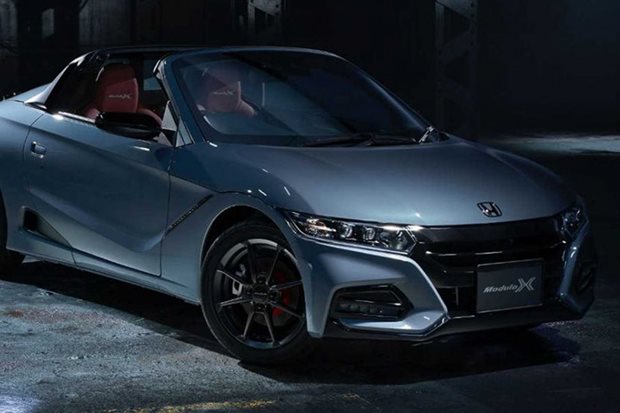 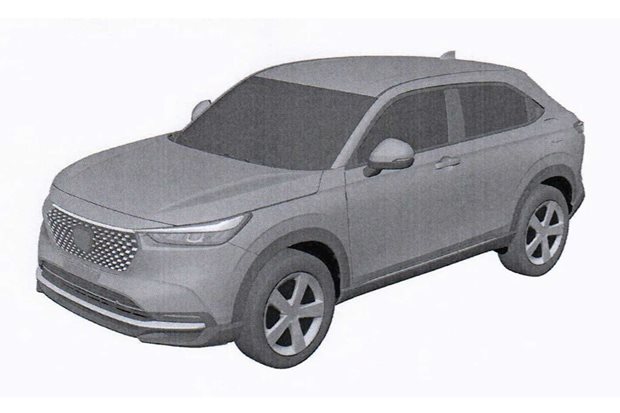