HYUNDAI Australia has welcomed its Korean parent’s announcement that it is considering boosting production of the hardcore i30 N hatch, as the local lead time grows towards six months. 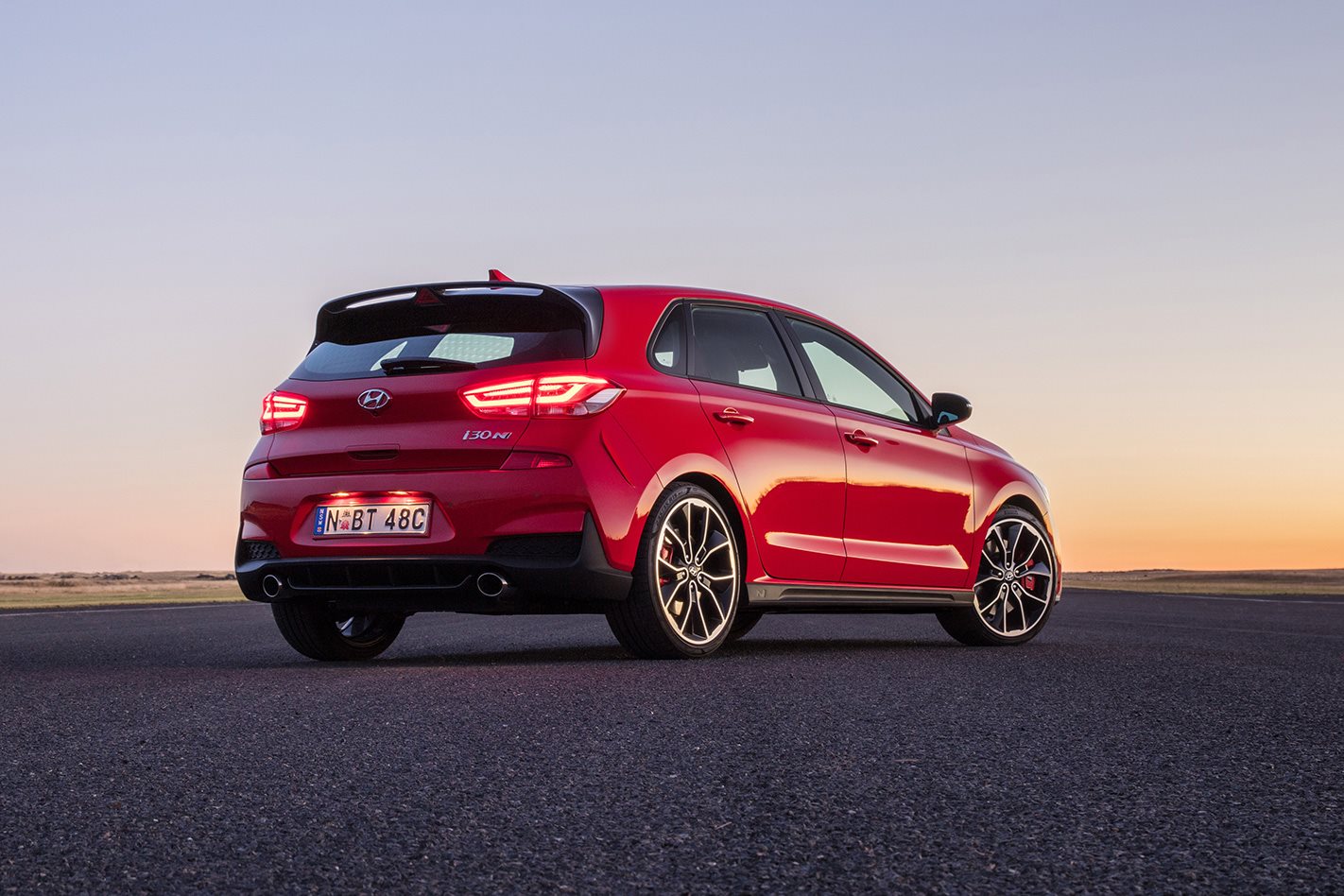 The car maker has confirmed that buyers here are already facing up to a five-month wait after slapping down a deposit on the $39,990 Volkswagen Golf GTI-baiting i30 N, a gap that’s likely to get even wider as European demand for the beer-budget hot hatch continues to outstrip supply.

“Yes, we’re finding it a challenge to meet demand in the Australian market, Hyundai Australia external affairs general manager Bill Thomas told Wheels. “It’s a nice problem to have, because it’s a great reflection on the car’s capability, but it’s obviously not ideal either.

“Australian customers who order a car now are looking at delivery in October or November. It’s not something we can change right now.” 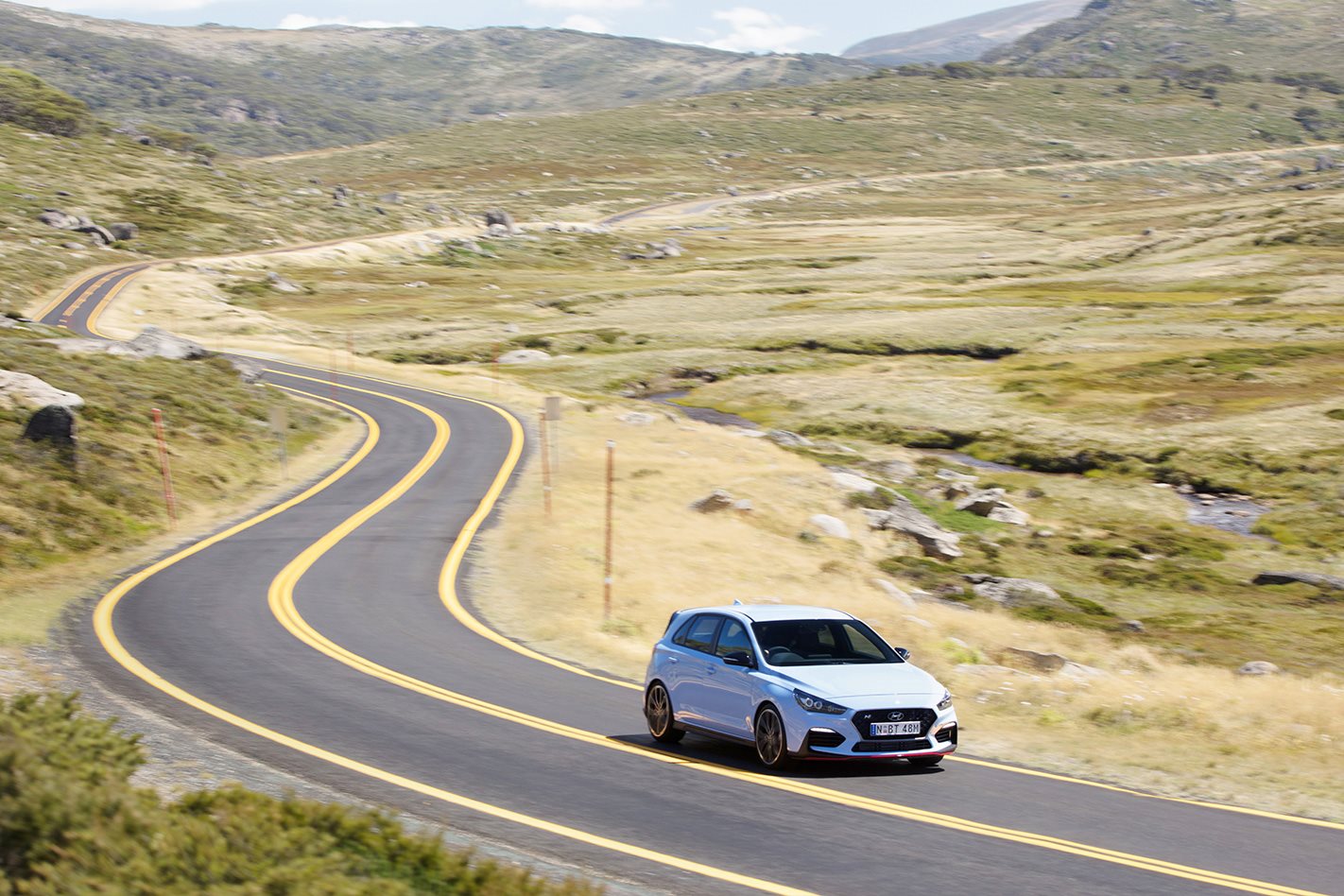 Hyundai’s Nošovice manufacturing plant in the Czech Republic, which produces the 202kW/350Nm N-badged version of the i30, is believed to be running at full capacity in an attempt to meet global demand.

Hyundai announced overnight that it would “further diversify” its N brand to include “high-performance N models, N line vehicles with new design and performance-enhancing elements and N Option, customisation parts by N, which will be available for the entire Hyundai line-up”.

Read next: Hyundai maps out the future of N

It said the market response to the first N model, the i30 N, had been “so positive that the company is even considering increasing the production volume”. 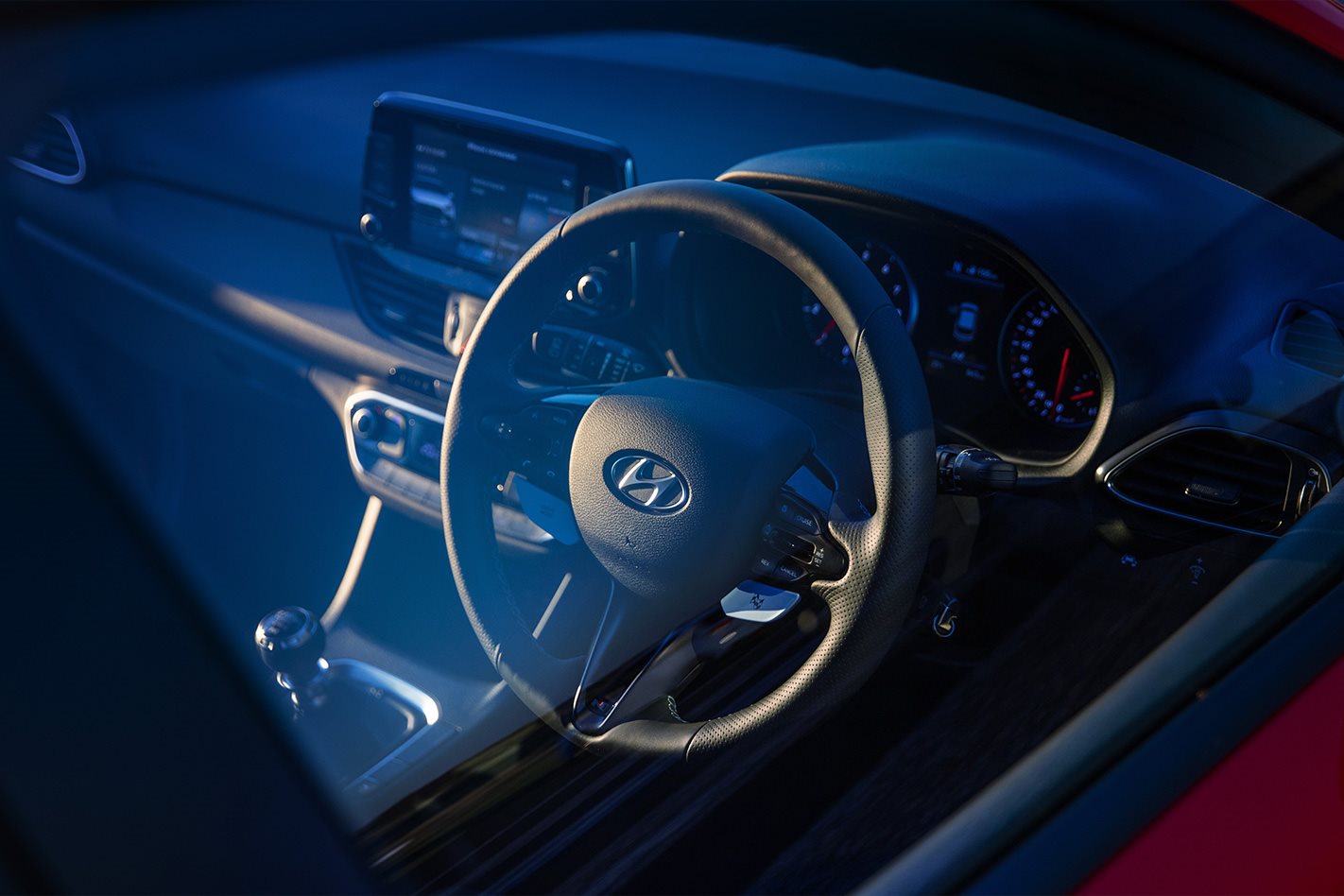 Despite the pent-up demand, Hyundai is looking after hot hatch-hungry Australia’s interests. “The team there [at Nošovice] has been very helpful – they have actually built more for us than we initially asked for,” Thomas said. “There is a limit to what’s possible, though.

“Word is clearly getting around fast about the car’s capability. That’s great, the car’s performance is what should matter most to potential buyers, and we will manage production as best we can in these initial stages.”

Thomas said Hyundai Australia was currently working through what parts of the expanded N range it would bring here, with plans to make an announcement “at a later date”.