Industry Report: Monkey Business, and the latest chapter in Dieselgate

German car manufacturers have been gaming their political system. Here’s why that’s set to end

IT’S hard not to picture the faces of the macaque monkeys being gassed in a test chamber and suffering from nitrogen-oxide poisoning, when recalling the latest twist in the Dieselgate saga.

Yet it’s really not about the monkeys.

As unethical as it was, the gassing of these ‘non-human primates’ merely points to a bigger picture. The body responsible for commissioning the test, the European Research Group on Environment and Health in the Transport Sector, known by its German acronym of EUGT, a body funded in part by Volkswagen, BMW and Daimler. 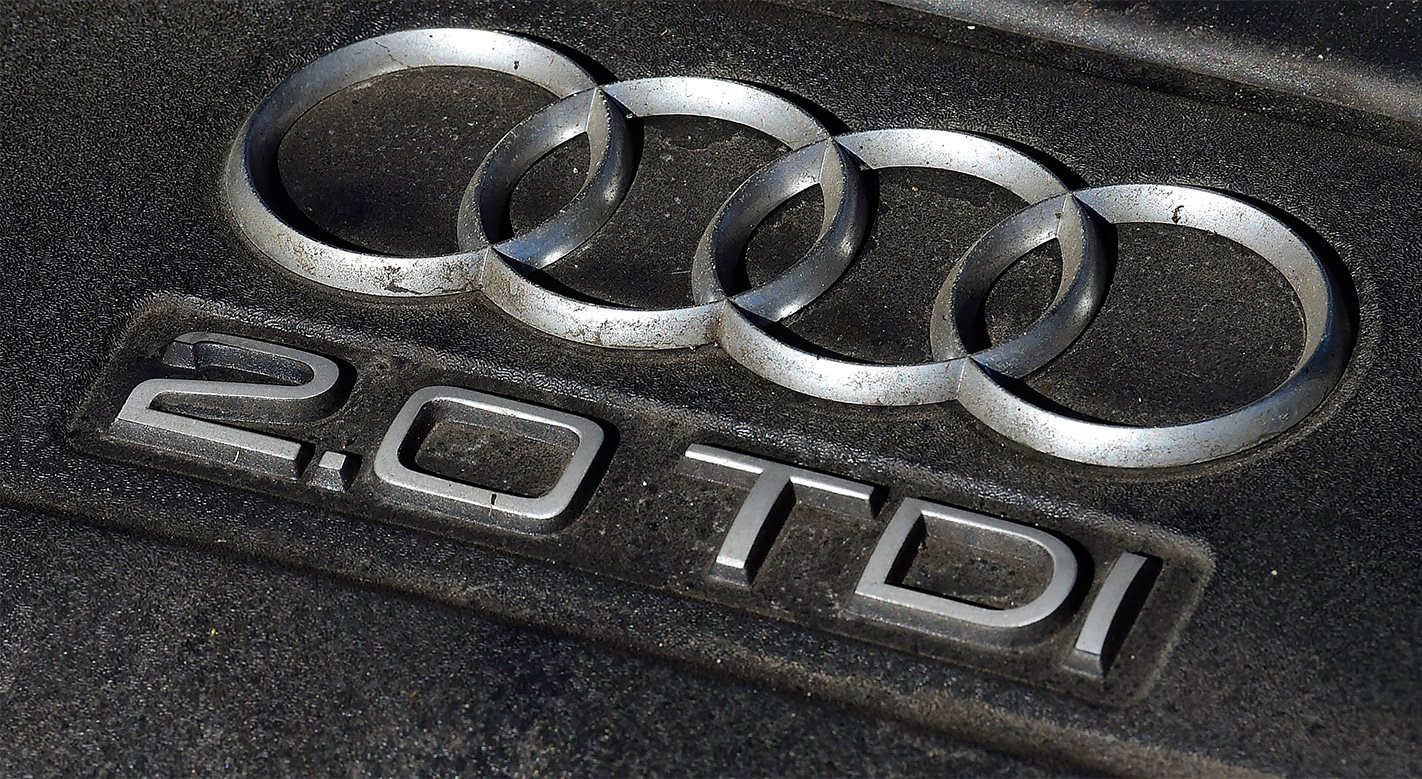 While the latter companies have claimed to know nothing of these tests, Volkswagen has no such deniability. It provided a VW Beetle TDi for the experiment, conducted in 2014 in Albuquerque, and one of its engineers, James Liang, who was subsequently sentenced to 40 months in a US prison for his role in the Dieselgate scandal.

The test was wholly disingenuous, as Liang was on hand to ensure that the car would run in its ultra-clean rolling road mode, defeat device software in full effect. It was also inept, as emails show that staff at the Loveland Respiratory Research Institute found that the results didn’t clearly demonstrate the effects Volkswagen was looking for, largely due to a series of procedural blunders.

A round of middle management sackings of EUGT-tainted staff has followed. Volkswagen’s Dr Thomas Steg, its head of external relations and sustainability, fell on his sword on January 30, followed quickly by Daimler firing Udo Hartmann, head of environmental protection at Mercedes-Benz, and BMW suspending Frank Hansen, head of its urban mobility business unit. The car makers had hoped that this would close the issue. 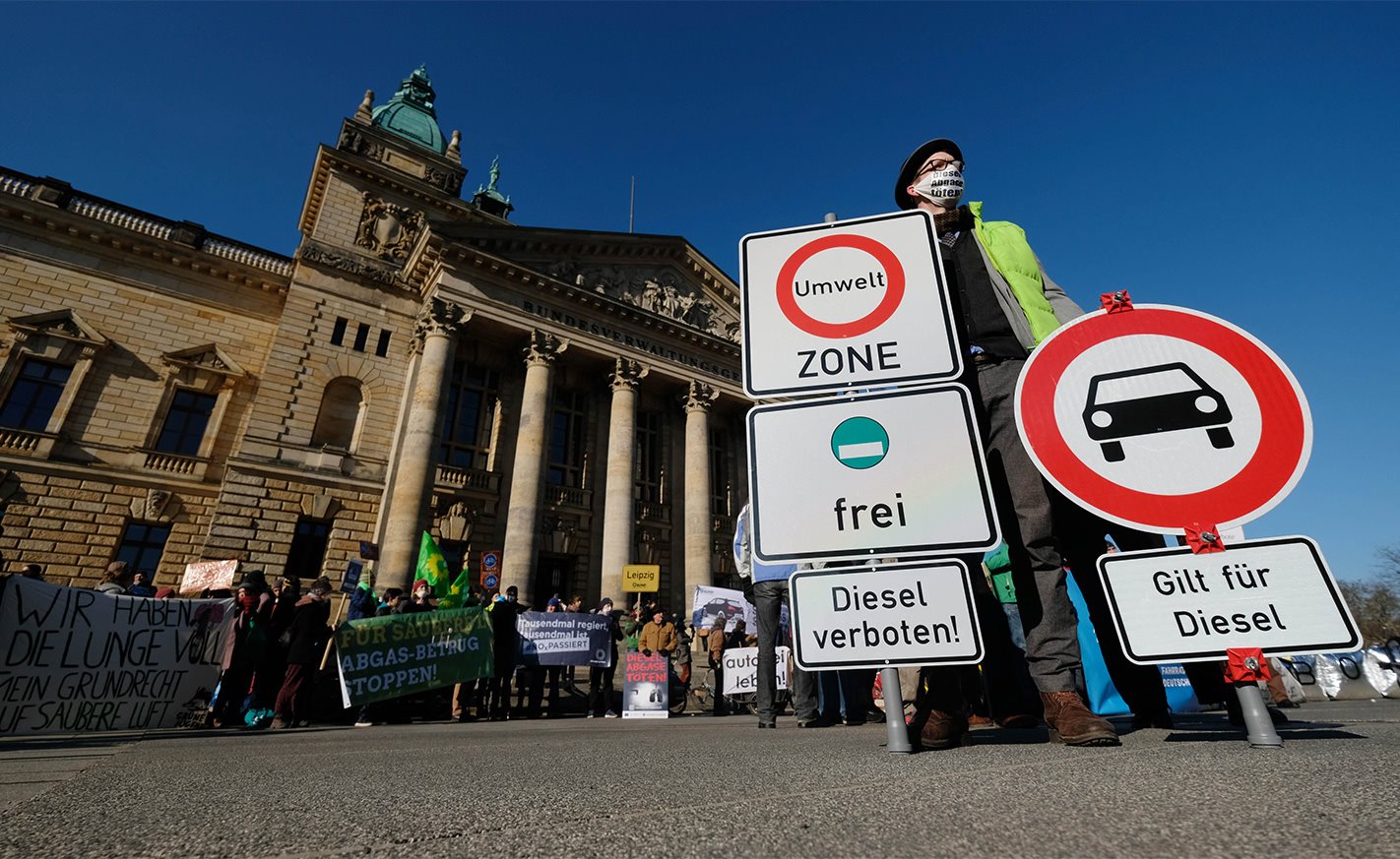 It hasn’t. Politicians in the German parliament are re-examining the way this lobby group has managed to influence policy. Prior EUGT research was cited in 2014 by a regional court in Austria, ruling against residents of Graz who had litigated in an attempt to force officials to restrict diesel traffic. In 2016, Helmut Greim, the chairman of the EUGT’s research advisory board, testified before the German Parliament that it wasn’t possible to establish a direct link between nitrogen dioxide (NOx) pollution and lung ailments.

This lack of transparency, political cosying and undermining of legitimate scientific research by the EUGT, which dissolved last year, is now achieving the opposite effect of its original aims. The German government is cracking down harder on suspicious diesel models and is demanding additional concessions. A special environmental fund aimed at offsetting some of the damage done by dirty diesel had been established, and the manufacturers were expected to make a contribution. Now German transport minister Christian Schmidt has handed them the entire €250m bill.

In a landmark ruling on February 27, the Federal Administrative Court decreed that the cities of Stuttgart and Dusseldorf could legally ban older, more polluting diesel cars from zones worst affected by pollution. This sets a precedent for other cities and came after German states had appealed against bans imposed by local courts in Stuttgart and Dusseldorf. The environmental group DUH brought the cases after around 70 German cities exceeded European Union limits for NOx last year. 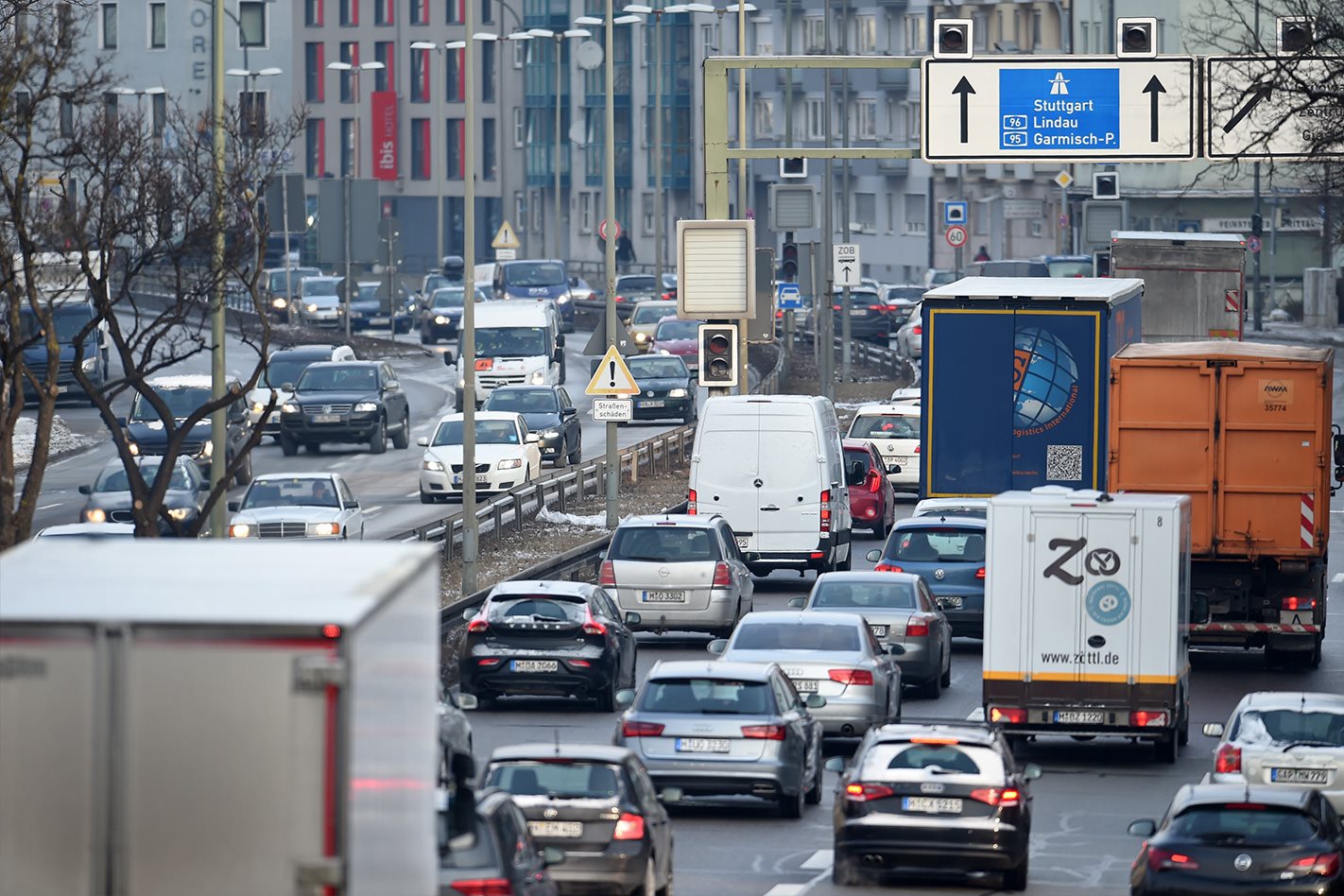 Ex-EUGT chairman Greim says he believes the revulsion to be “overstated” and laughs off attempts by car manufacturers to distance themselves from the ethics of the monkey charade.

He’s not buying their professed outrage.

“Their representatives were sitting at the table with us.”

Volkswagen goes straight to the top of the class when it comes to prospering in the face of adverse publicity.

Although the company has been hit with billions of euros in fines and penalties, buyers don’t seem to care. VW sold a record 6.2 million cars in 2017, cementing its position as the world’s biggest car maker. VW sold seven times as many cars in China as it did in its home market, Germany, and it has even increased share in the US. Net income jumped from €5.12bn to €11.4bn.

“Based on economic forecasts and our plans for new models, there is no reason to expect that 2018 should turn worse than 2017,” VW brand sales chief Juergen Stackmann said at the Detroit show. 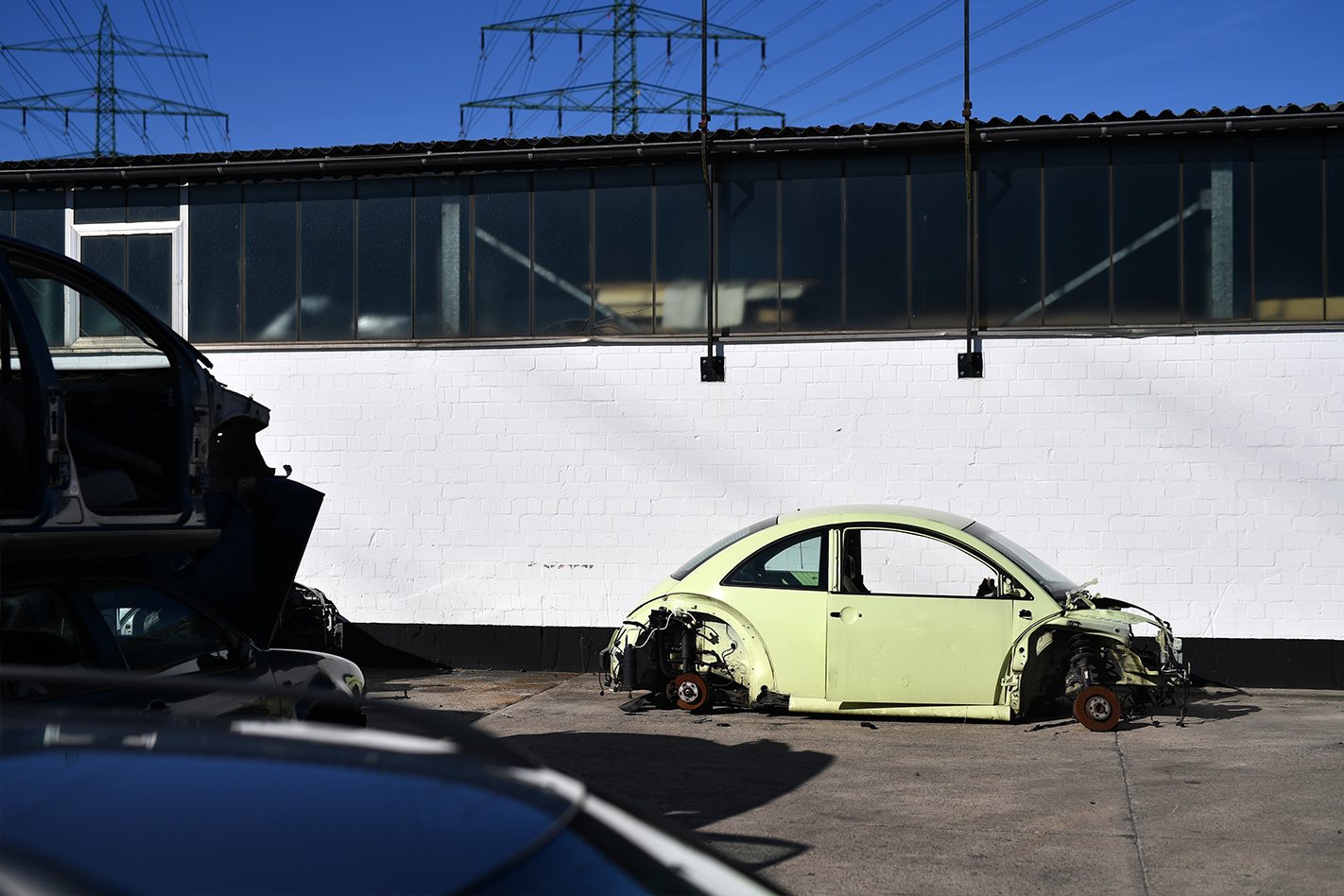