A decade of double-digit growth within reach of IUA.

ISUZU UTE Australia (IUA) has recorded significant sales growth for the first half of 2018, putting the Japanese company within reach of its “double-digit growth for a decade” goal. 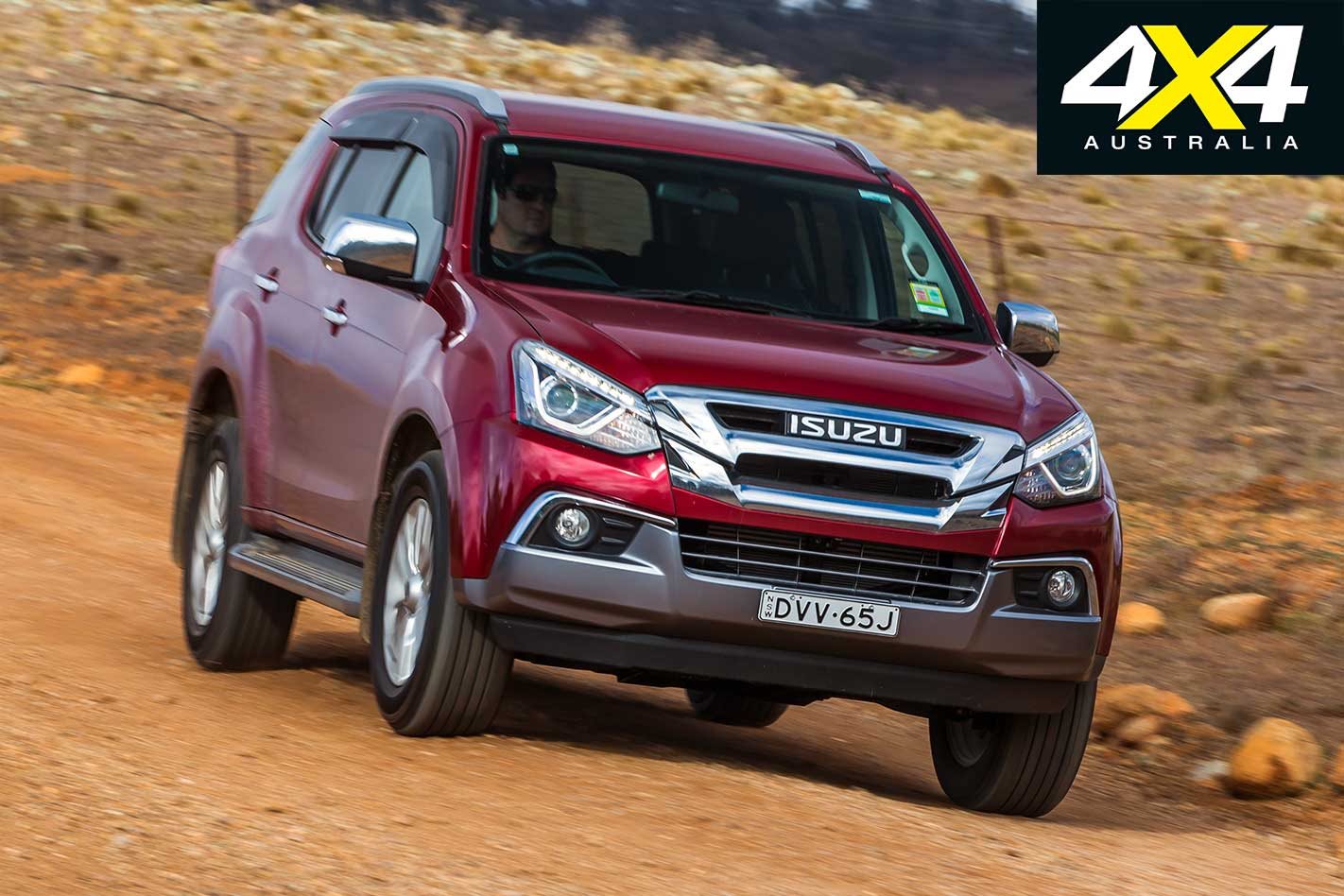 “Our results so far this year have deepened our confidence in achieving our target of a decade of double-digit growth in 2018,” IUA’s Managing Director, Mr. Hiro Kuramoto, said, “and while we are well aware of the challenges ahead of us in the second half of the year, I am confident we can sustain our rapid growth.”

The June 2018 VFACTS report lists 6409 year-to-date sales for the D-MAX 4x4, up 4.6 per cent compared to the same time last year. The percentage growth is even better for the MU-X, with 4385 sales and a 16.7 per cent year-on-year hike. The D-MAX 4x4 was the sixth best-selling 4x4 for June on the overall charts, while the MU-X remains the best-selling ute-based SUV. 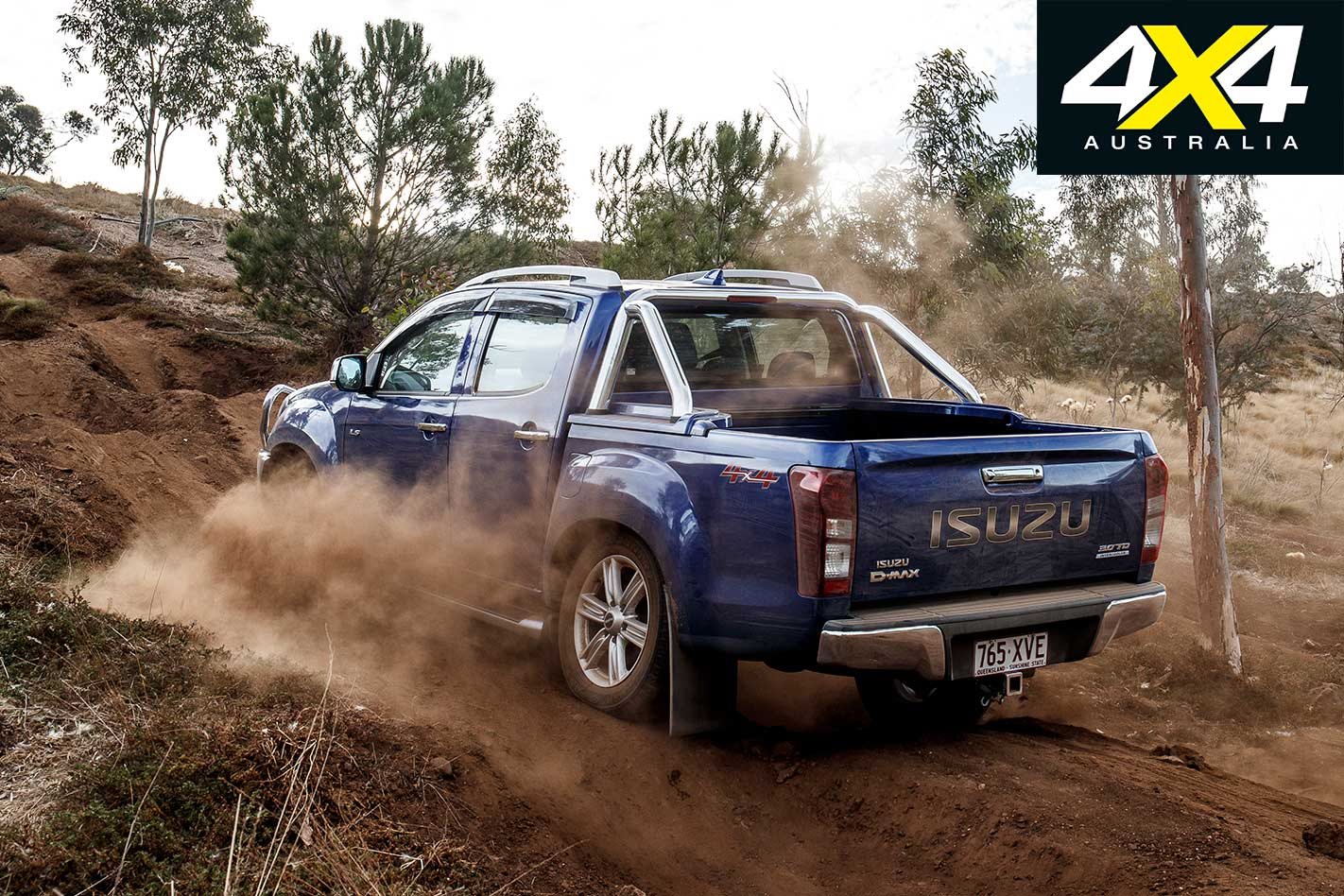 “Since launch our products have continuously evolved on the back of customer feedback, resulting in our ability to deliver honest, reliable products that are not only fit for purpose, but exceed our customers’ expectations.” 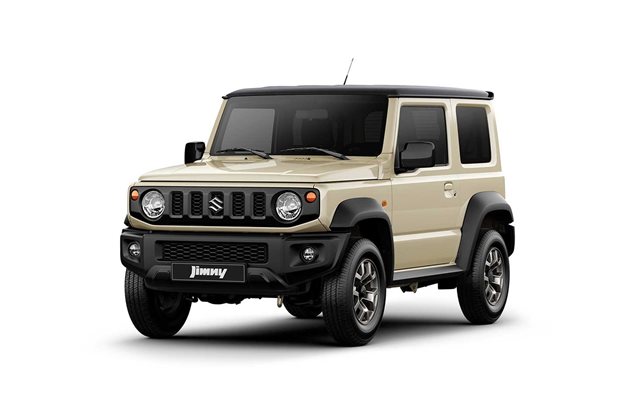 Next iteration of Suzuki's 4x4 icon to arrive here by year's end. 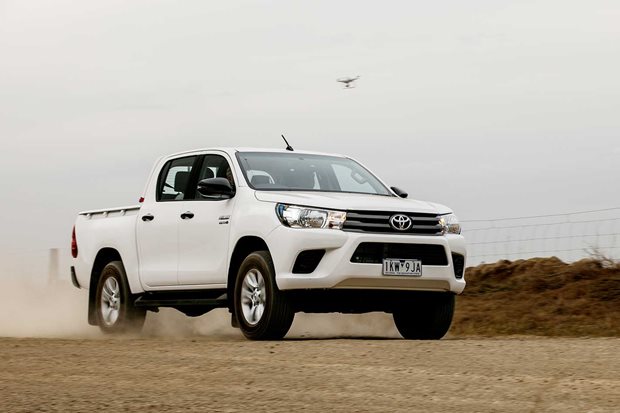 Six months into 2018 and Hilux narrowly leads Ranger in the 4x4 sales race. 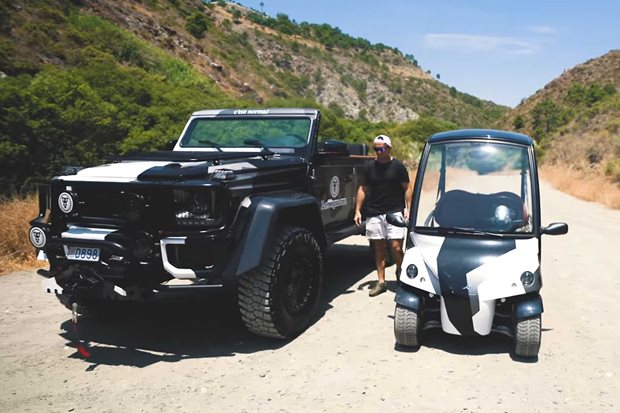